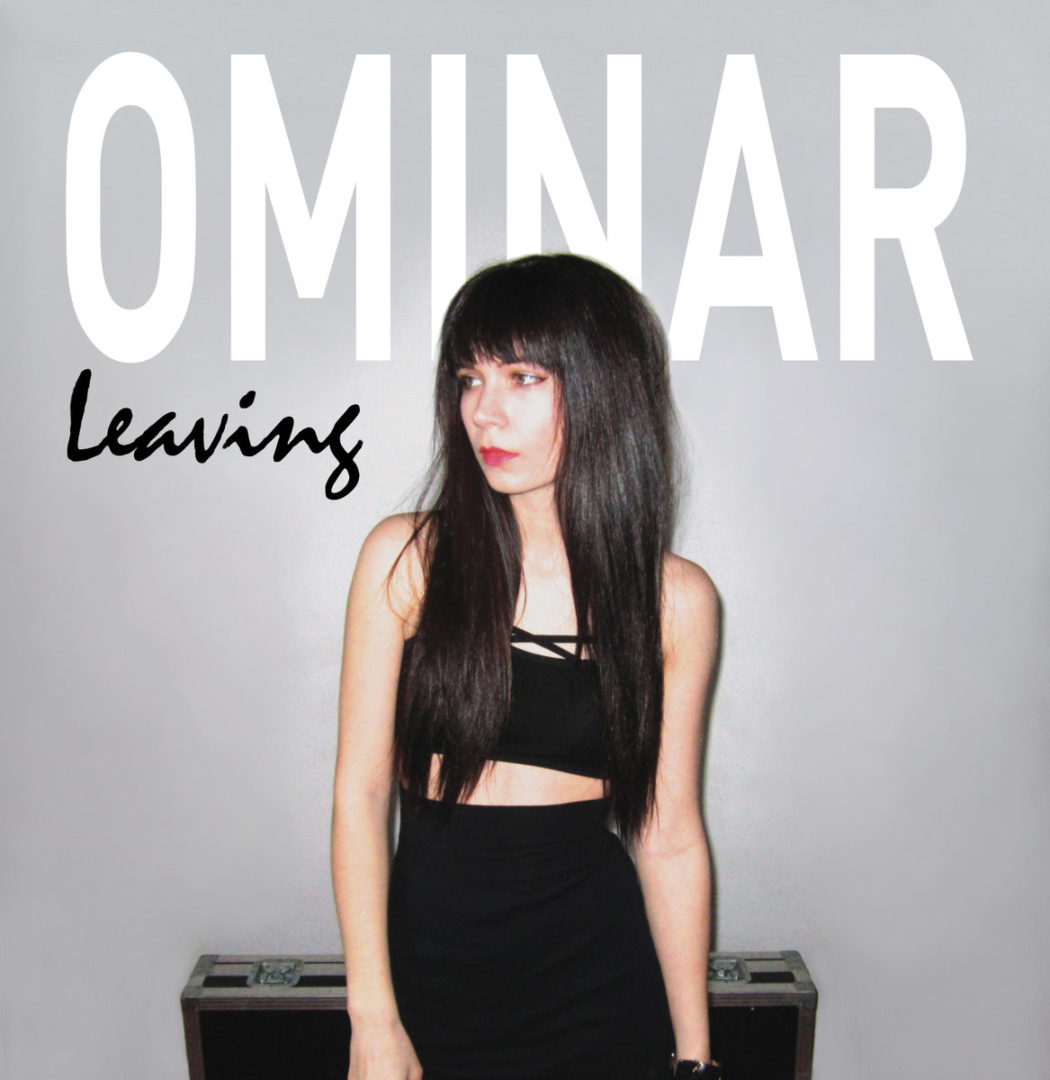 East coast artist Tawny Lucas is better known by her indie pop name Ominar.  Ominar was in several Halifax, NS based bands before going solo and now in Toronto, ON. Leaving is her third self-produced album in three years. Her first album had a darker pop feel to it, while her second was  melodic with a hint of R&B. Her most recent release, Leaving features more of a soft pop sound with an electronic beat.

Opening Leaving is a hauntingly soft pop tune “Deer in the Dark”, and then the title track “Leaving” as well as “The Lake”, “Something good” and “Follow me” have more of a dance beat backing Ominar’s melodic voice. Two of the songs on the album, “Sad Boy” and “Erase” are also soft pop tunes.

Ominar’s influences on this album include Purity Ring, Imogen Heap, Banks and the instrumental music of Olavid Barnard’s. As one song bleeds into the other, this album carries the musical mix strong from beginning to end.