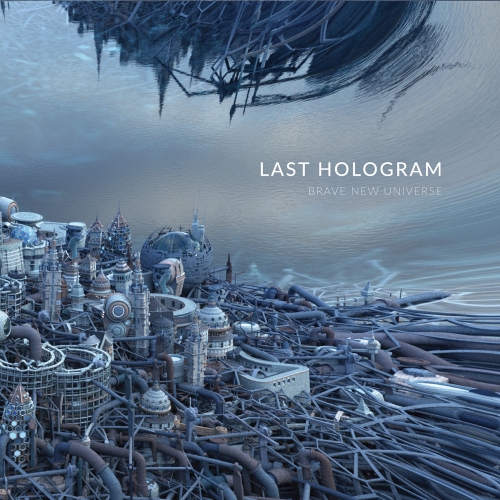 This album, Brave New Universe released by Last Hologram is an exceptionally well produced album. It reminds me of a mixture of all good sounds that come from indie bands from all over the world. The songs have an essence of U2 and electric 80’s mixed up into an awesome album. With the amazing voice of Arunachal Subramanian, lead singer.  The grandson of Indian classical music composer Indira Natesan (aka grandma). Devin Hannan (long-time songwriting collaborator and guitarist), Jen Benton (bass player for The Cliks and Andy Kim), James Scott (drummer for Hot Wax Meltdown), (sound Designer, Dead Red Velvet and others), Scott Galloway (keyboards/synth, Dean Brody and others), Stephan Szczesniak (drummer for Hawksley Workman, Sarah Slean, and others), and Marc Rogers (bass player for Philosopher Kings). I really enjoyed the diversity of sounds in this album and especially the vocals of  Arunachal Subramanian. You can check them out on their social media sites here.