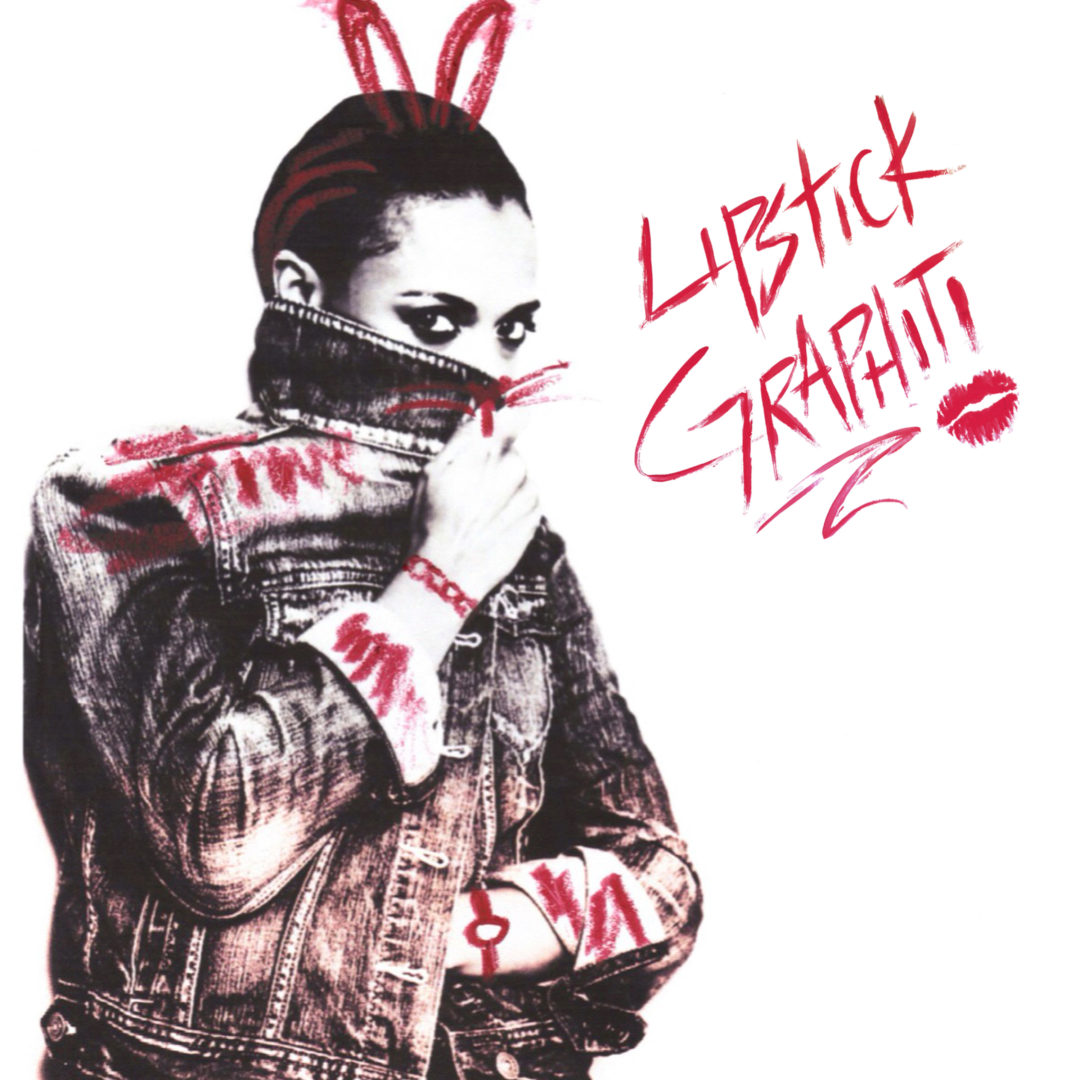 Soon to be an international pop sensation, Toronto’s Graph has released her debut record- Lipstick Graphiti. The eight song release is ripe with a distinctively classic pop soundscape and is ultimately an ambitious album in today’s vastly different pop climate.  That being said, Lipstick Graphiti could, or rather should, be the ground breaking debut which will separate Graph from the current scene while allowing for her to shake things up.

There are very few modern tropes found throughout Lipstick Graphiti.  Rather, Graph finds solace in a collection of 80’s inspired textures and tones.  Think of her as Madonna of today’s generation.  From the use of the drum machine on “Father Father”, the sexually charged vocals of “Bad Behaviour” and the densely layered harmonies found across the album, it is clear that Graph’s retro pop, while being heavily from 80’s superstars of the likes of Prince, Cindy Lauper, and the aforementioned Madonna, is very much a unique creation among the works of today’s pop giants.  You simply don’t hear this anymore through people like Taylor Swift or Lady Gaga or Fifth Harmony.

Lipstick Graphiti is the most fun and fresh approach to pop music I have heard since Robin Thicke’s 2013 throwback to Motown and Marvin Gaye on “Blurred Lines”.  The only modern touch-production aside- seems to be the short rap sections found on “Bad Behaviour” and “The Lights Out” which are reminiscent of Kendrick Lamar.  Aside from that, Lipstick Graphiti is very much a vintage take on pop music, one which is quite excellent in every regard and can certainly catapult Graph forward to a realm of superstardom equivalent to that of her heroes of the 80’s, rivaling the towering status of today’s pop stars which has grown to grandiose and because of that, often bland from one another.