Country star Tim Hicks kicked off the summer with his new single “Stompin’ Ground” and Canadian Beats caught up with his tour in Belleville Ontario. Tim lit up the stage as only he can and electrified the crowd continually by prompting them to get out of their seats and dance the night away. 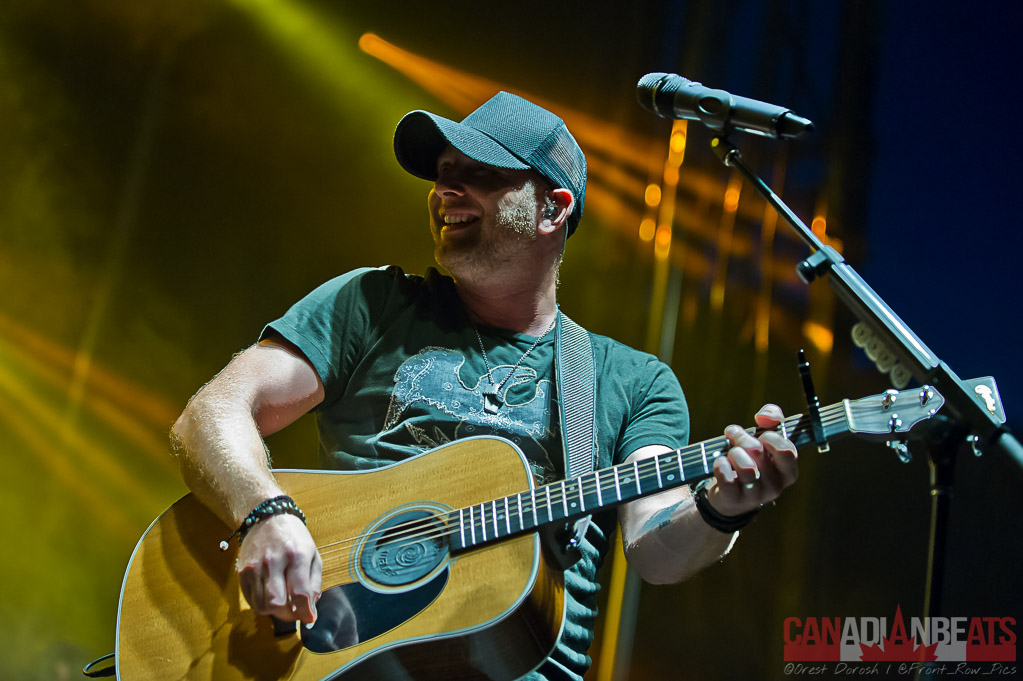 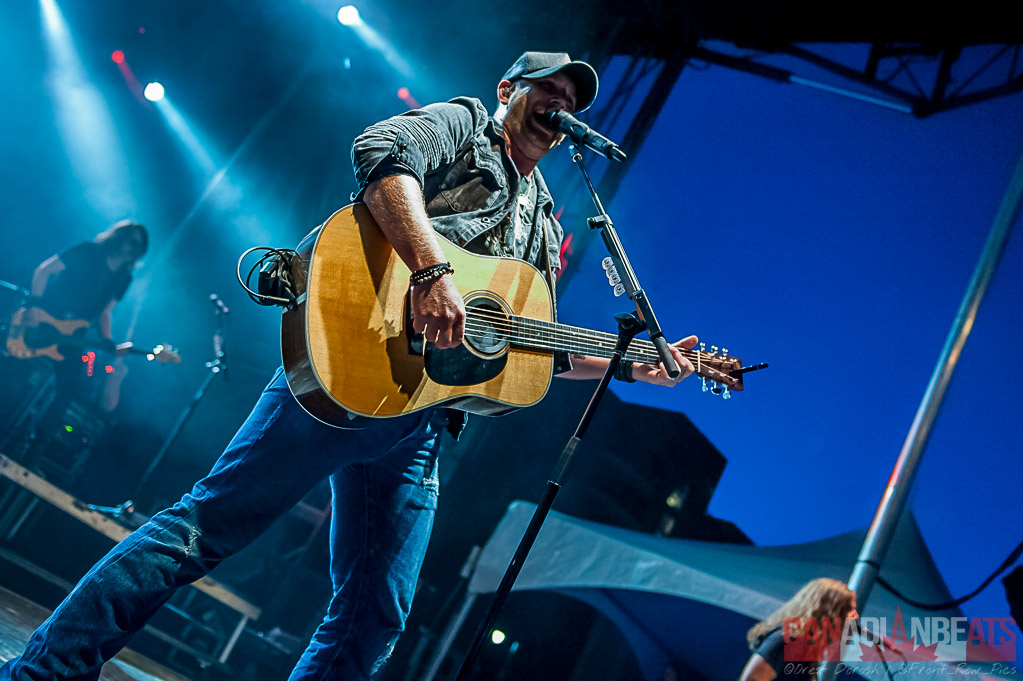 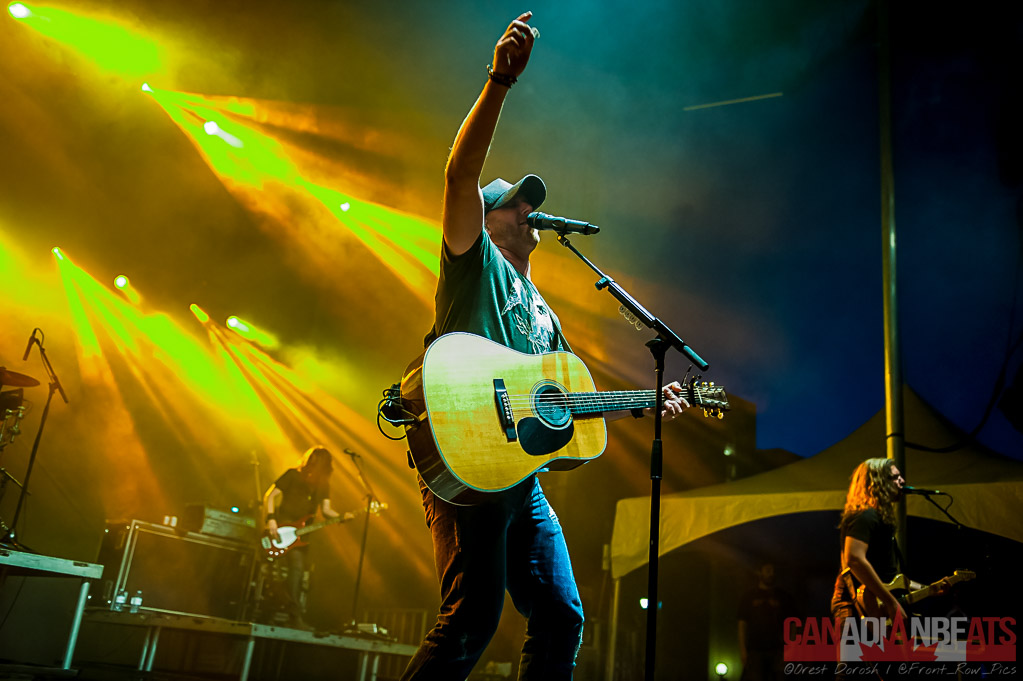 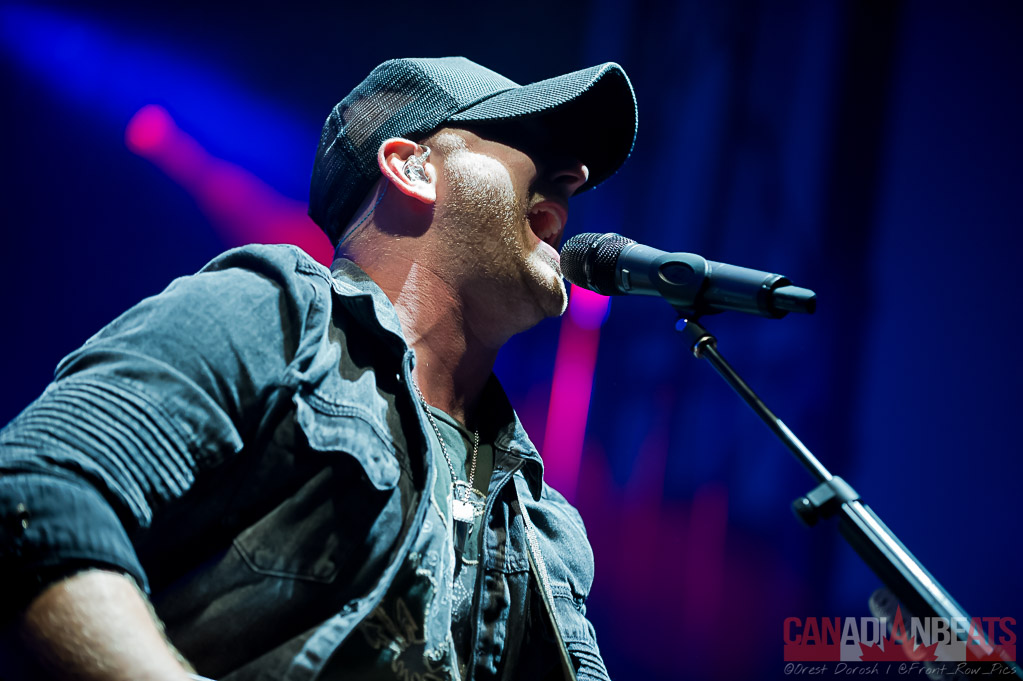 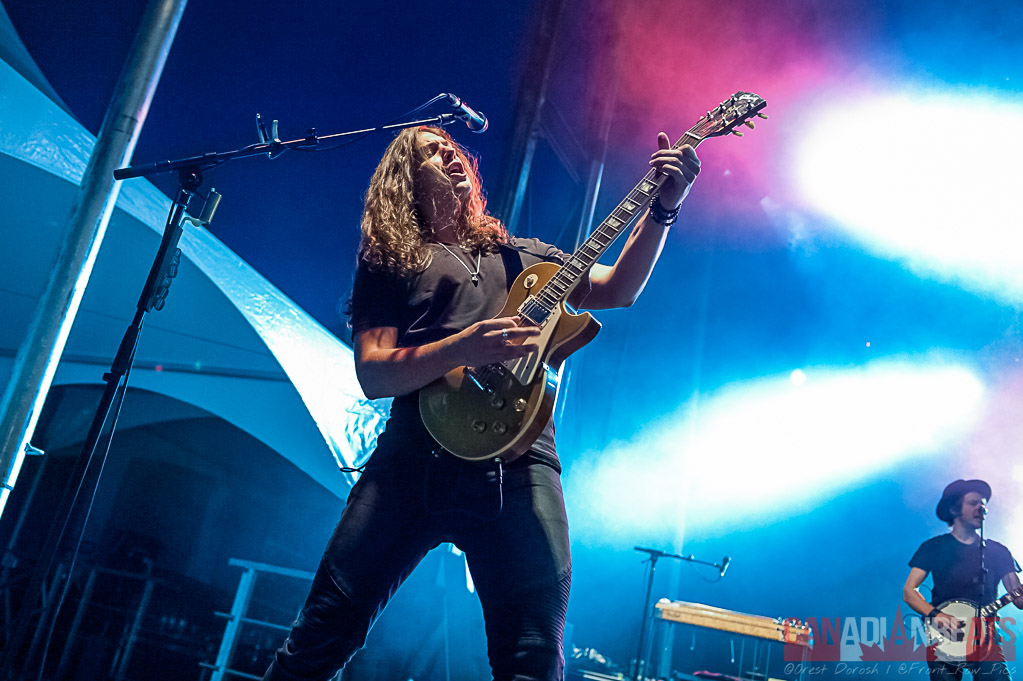 Opening for Tim Hicks were the River Town Saints who are probably not too far away from having their own headlining tour. They were packed with energy and delivered the goods. “Chattahoochee” indeed! 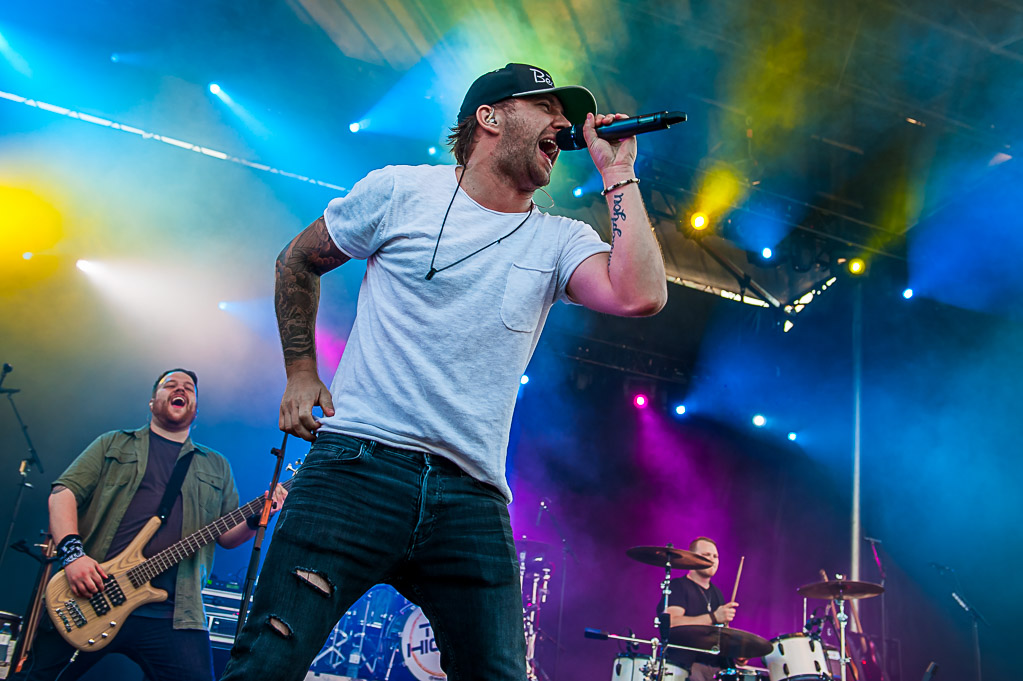 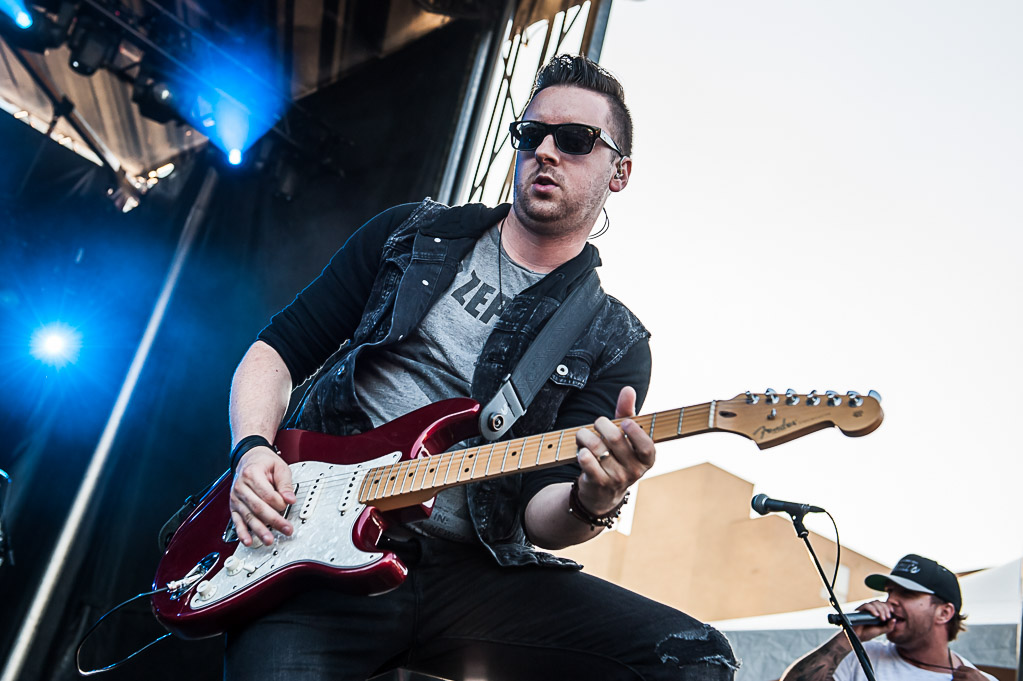 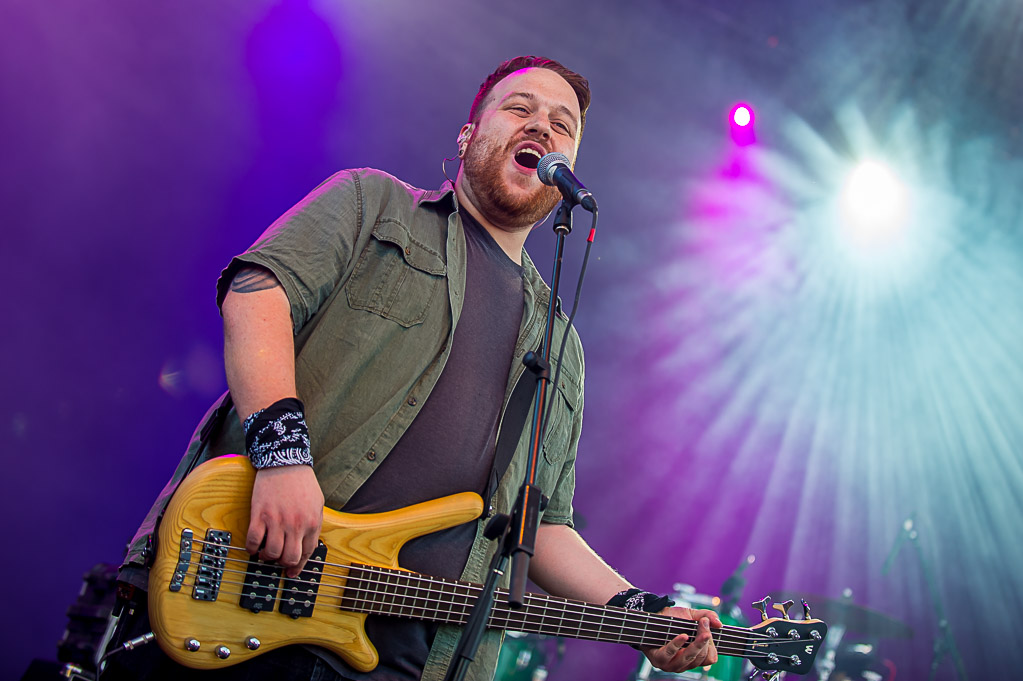 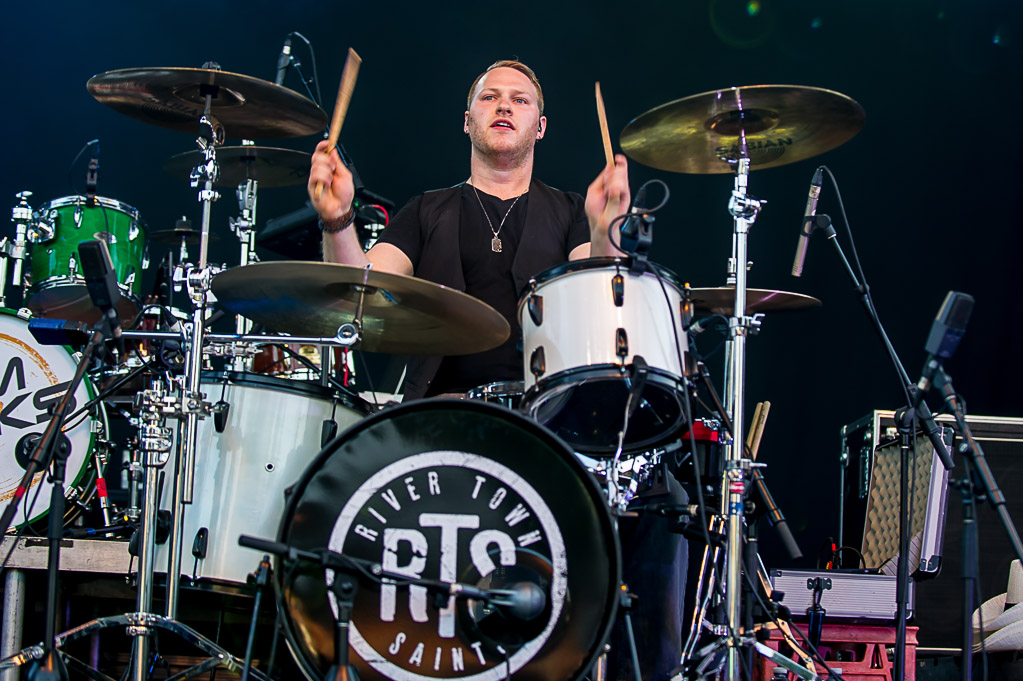 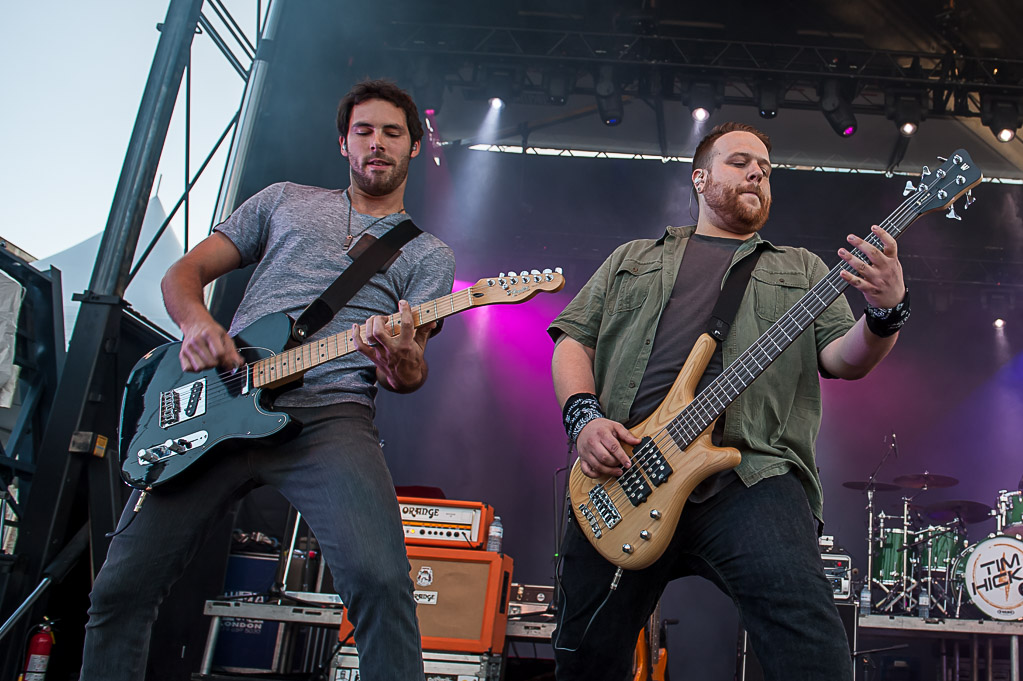