By Remington Fioraso on July 23, 2016@https://twitter.com/RemingtonFD 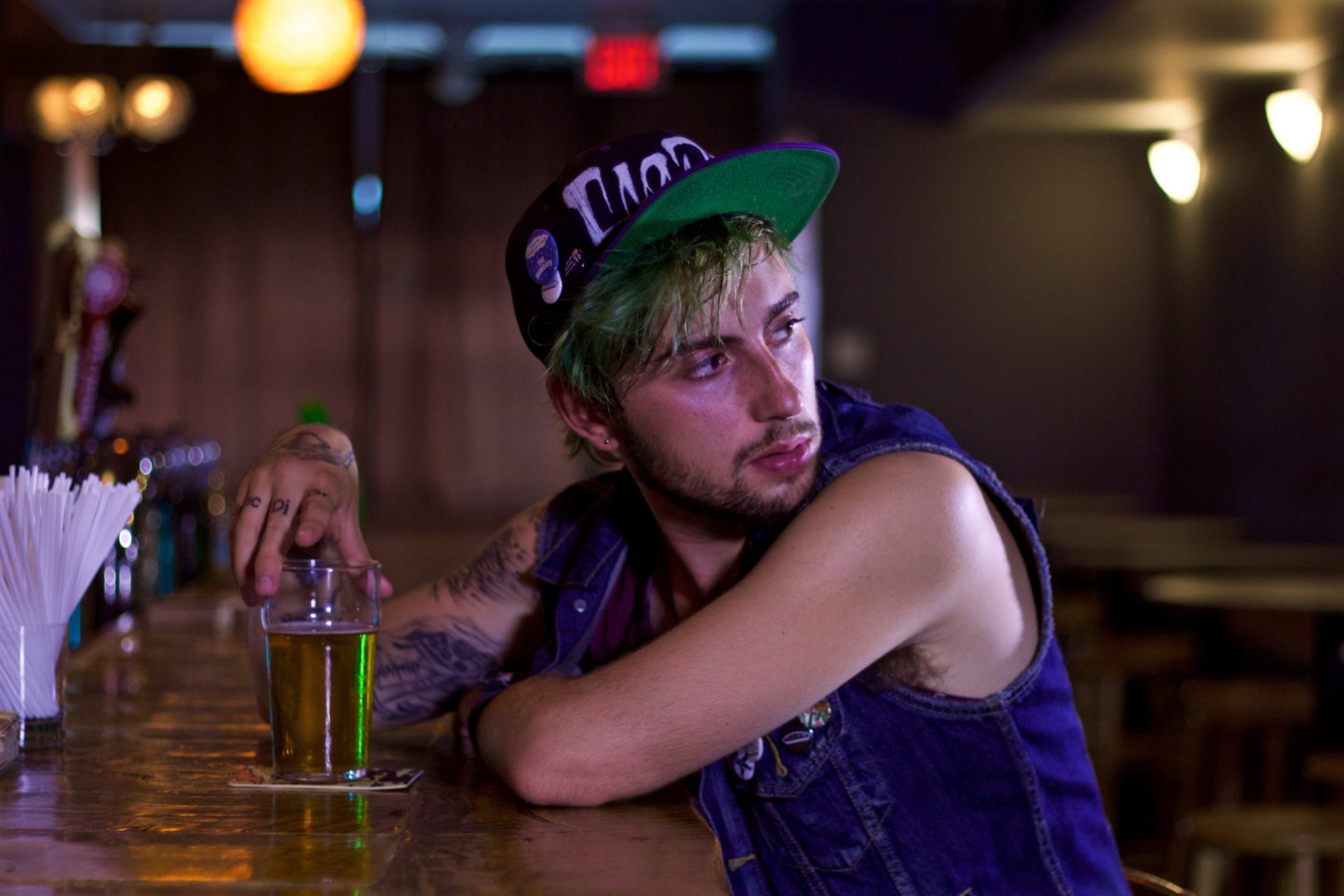 I recently had the opportunity to ask Toronto’s Myer Clarity questions about his music and live performances. Continue reading to find out more about the artist below.

Myer Clarity. Rapper, Producer, Idiot.. I blend punk into hip hop creating a mix that sounds like NOFX and Kid Cudi did mushrooms together with Bruno Mars one summer in Montreal.

I’ve always been a big K-os fan. Love the way he jumps between genres! I came up on Eminem (like you would have guessed) but had to shy away from the angsty white boy tip later on. In terms of beat making I’m a big fan of Kanye, CunninLynguists, Mr Porter, Dilla, Dr. Dre, Alex Da Kid, Jon Bellion, the list goes on…

My best friend David (RIP) burnt me a copy of Encore when I was in grade 8 and it just sort of clicked from there. I used to want to be an animator/video game designer and would listen to all sorts of random background music while editing but once I heard hip hop I dropped everything and started working out what rhymed with what. I think I was attracted to the fact that you could be angry on a record and people would dig it rather than criticize you for being pissed.

You have 10 years of experience so far. How would you compare your tracks when you first started to now?

I’m actually at 12 years for creating and about 6 focusing on how to make it into a career. I’d say the main comparison, aside from no longer sounding like a pre pubescent mess, would be that I found my own voice. I used to try too hard to sound like other artists I was inspired by, now I just do what feels like me.

What can you tell us about your upcoming studio album?

Nothing I wouldn’t have to kill you over after I told you. I’ll tell you this, it’s unlike anything you’ve ever heard or I’ve ever made…. Also there’s violin.

How has the recording process been? Are there any stand-out moments for you so far?

Intense! I work with SchoolHouse engineer Kyle Leuttschwagger, and he’s honestly a maniac. We work 16 – 18 hour days in week long chunks in a showerless, windowless and unairconditioned studio so it gets grimy. But the process is amazing, there have definitely been a couple times where I turn to the homie after listening to a mix with a big ass grin on my face like “What?? Did we actually make this?”. We pushed the envelope a lot on this one and tried out some weird/unconventional sounds. We even put a Cello through an amp with the drive cranked way the fuck up. It’s been crazy!

I’d probably be the worst one to describe them as I never get to see them. But people tell me they’re wild and that I have way too much energy compared to how normally chilled out I act.

You are headling a showcase in Brampton. What surprises do you have in store for fans?

I used to have crazy OCD

Tokyo, I wanna live in the future. Then after that, everywhere.

Follow me on social stuff (Twitter, IG, FB) @MyerClarity and I’ll give you hugs and whiskey scented praises.