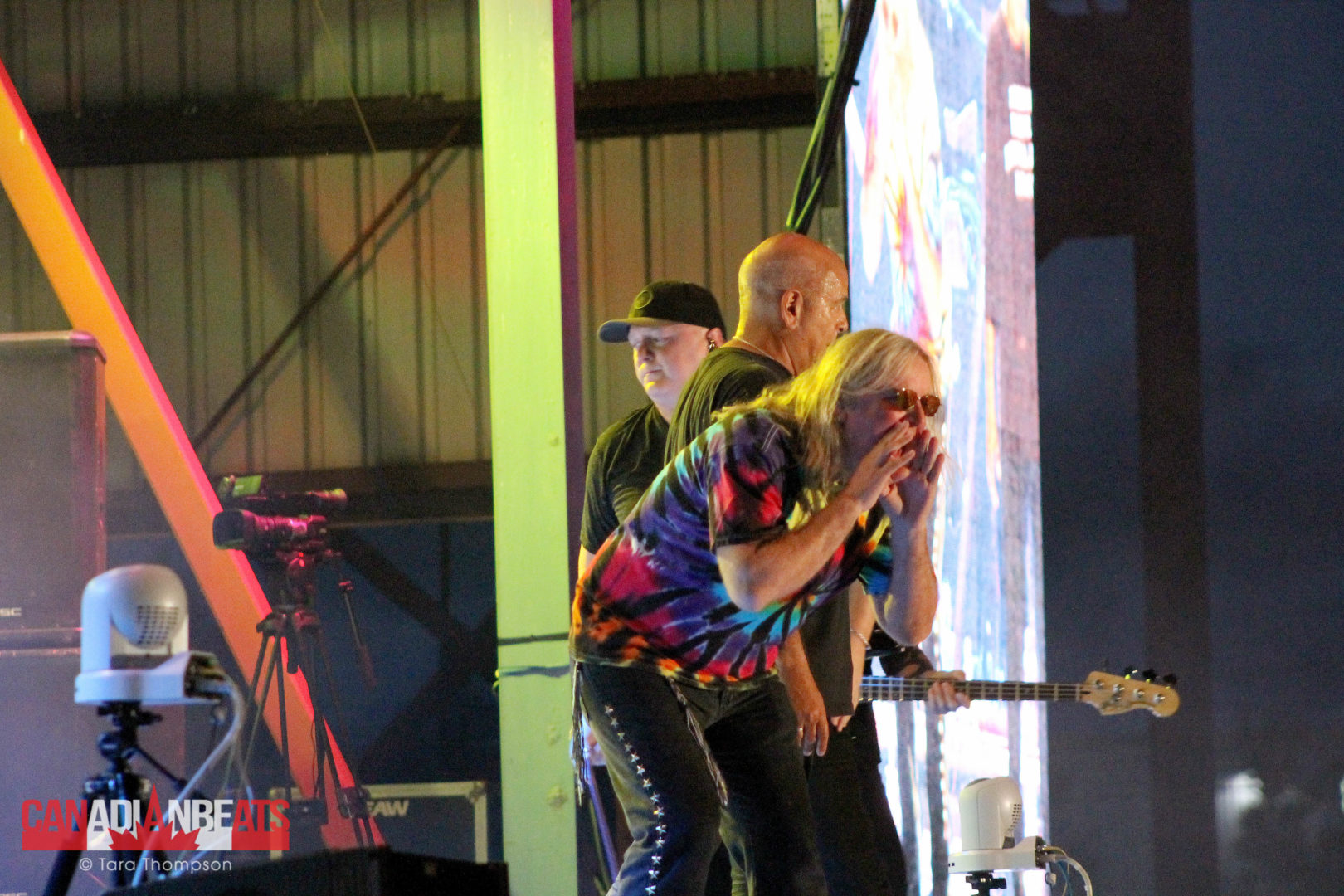 Artist: Landlocked, Cabbages & Kings, The Once, Buddy Wasisname and the Other Fellers, The Stampeders, Trooper
Venue: Centennial Field
Where: Grand Falls-Windsor, NL
When: July 16, 2016

The Town of Grand Falls-Windsor hosted the 32nd annual Exploits Valley Salmon Festival on Saturday, July 16th. After downsizing from previous years, there were some doubts on how attendance would fair but early reports are calling it a success.

Local group Landlocked started the show with some music that concert goers of all ages enjoyed. 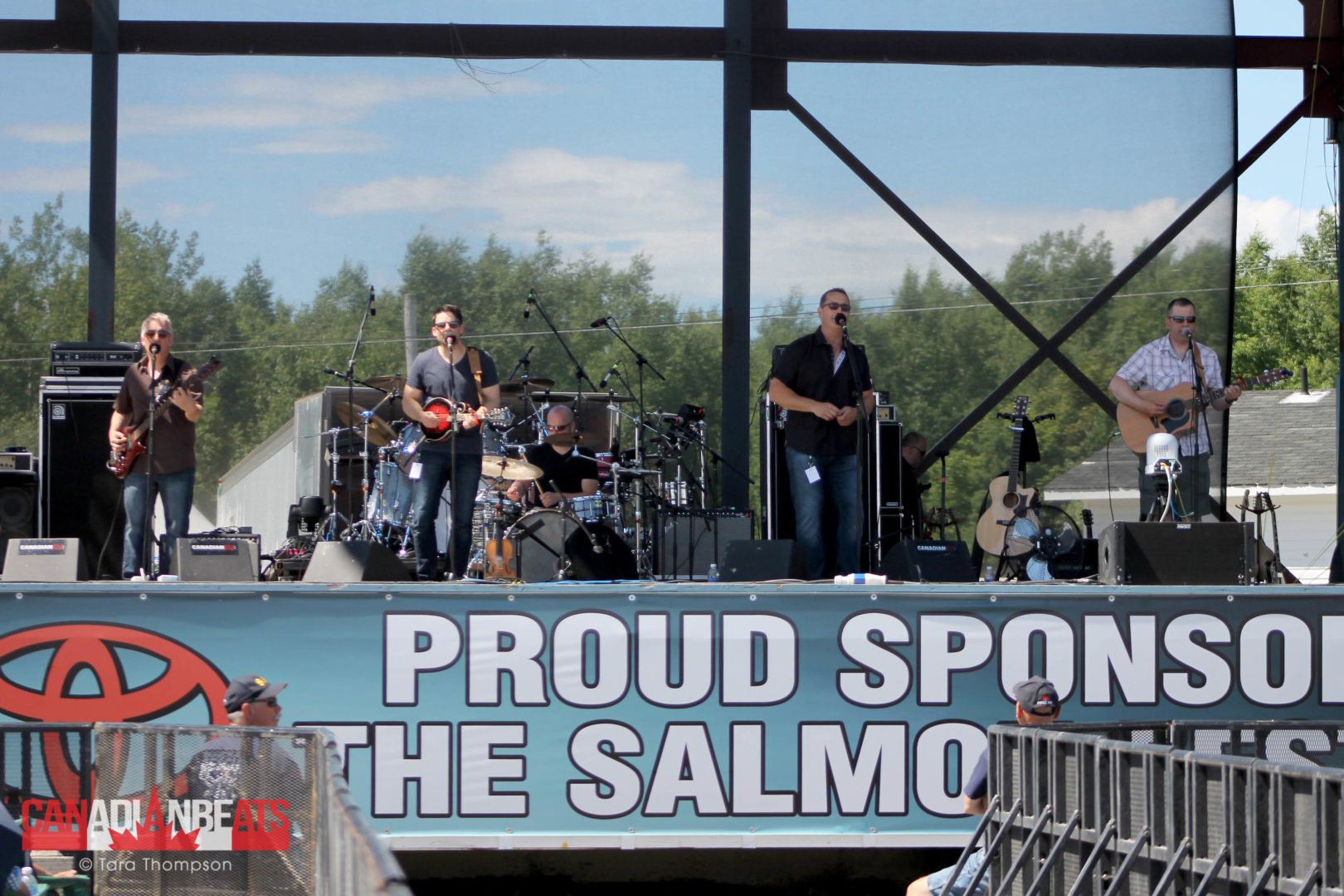 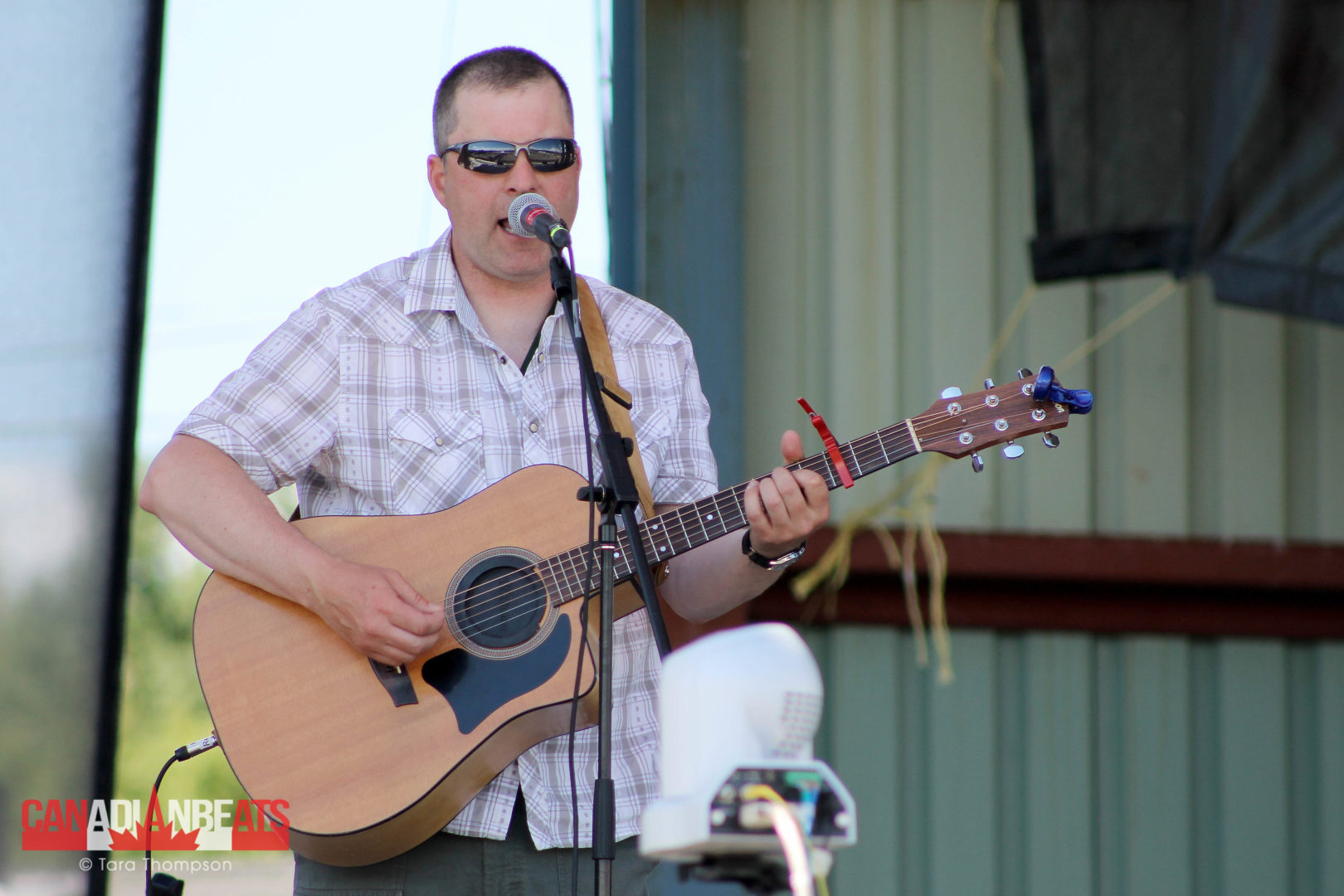 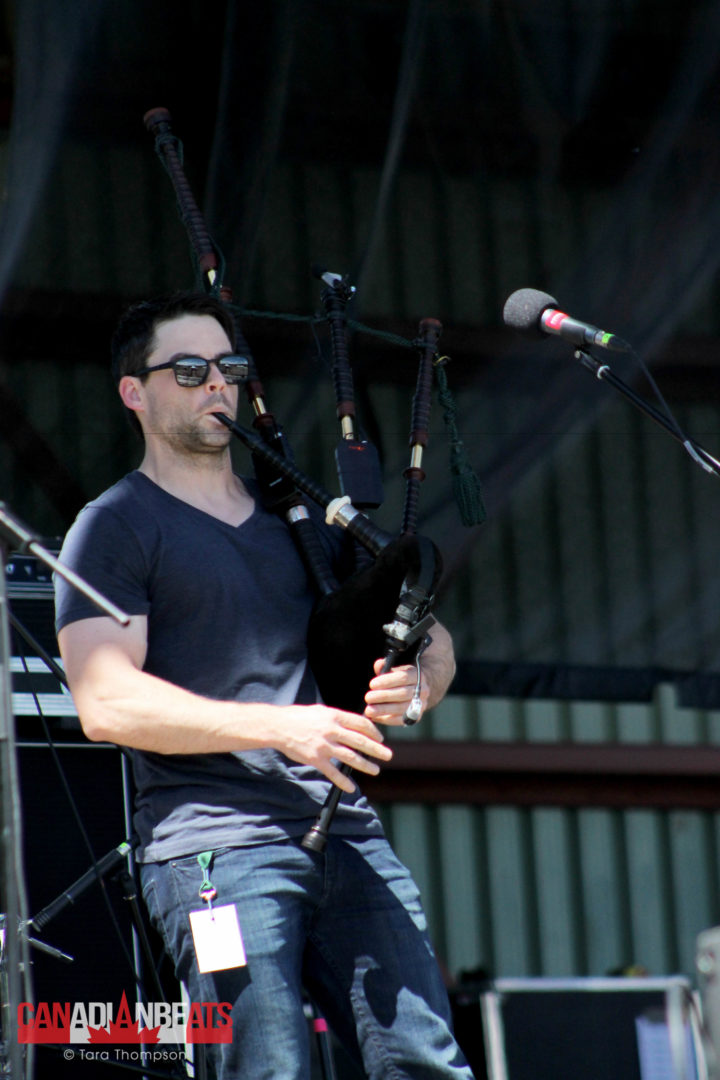 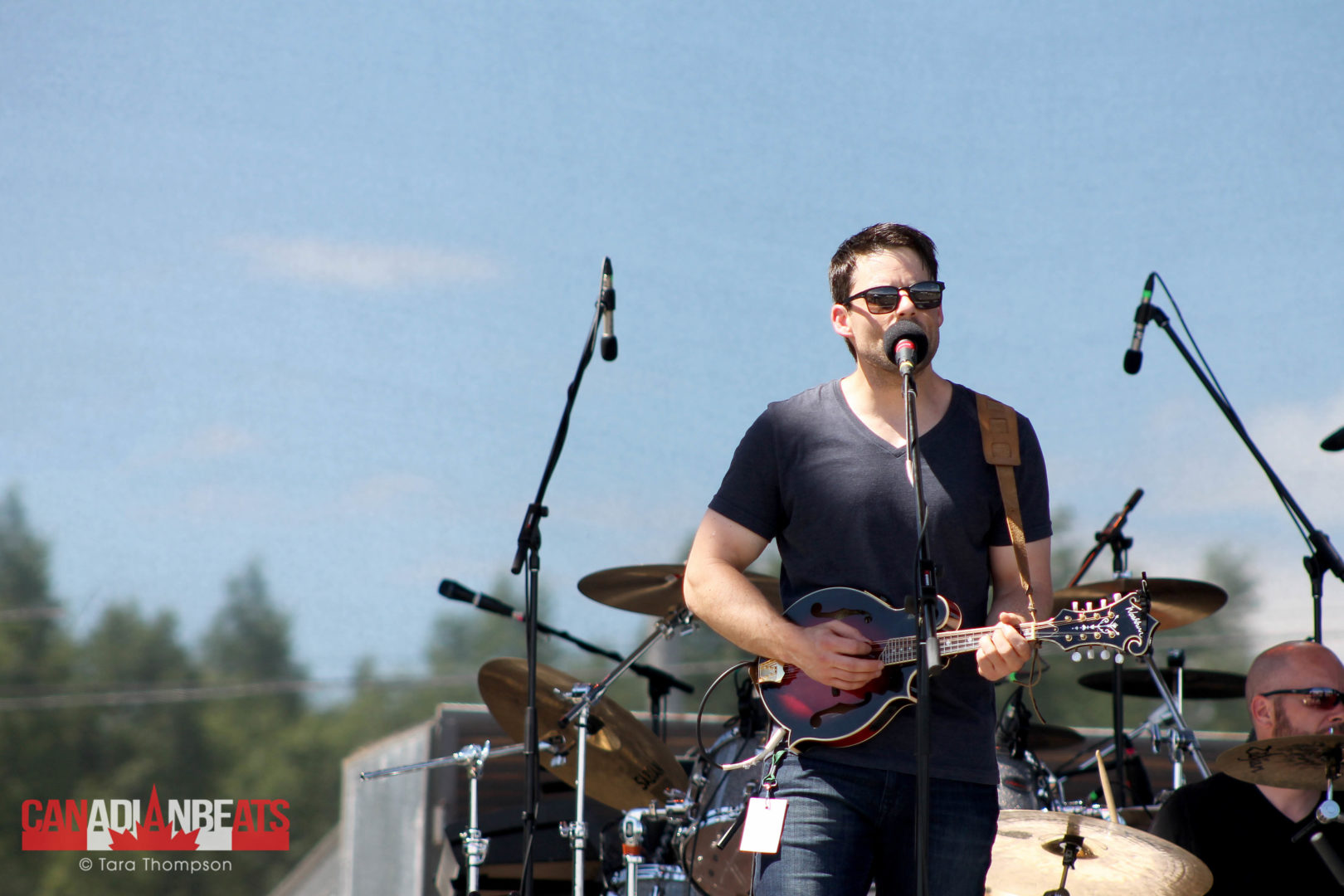 Cabbages and Kings were next to play some rock music to a growing crowd. 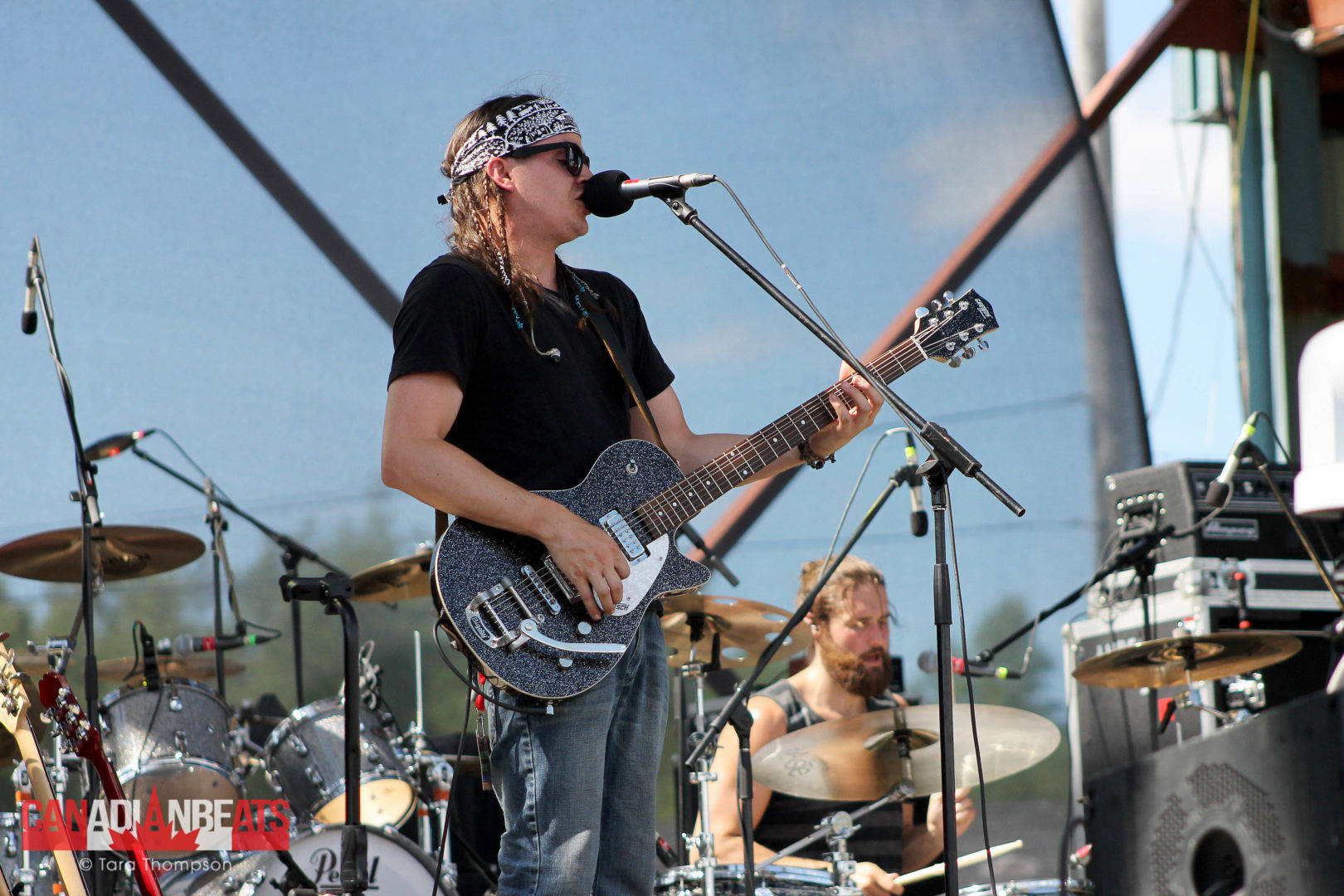 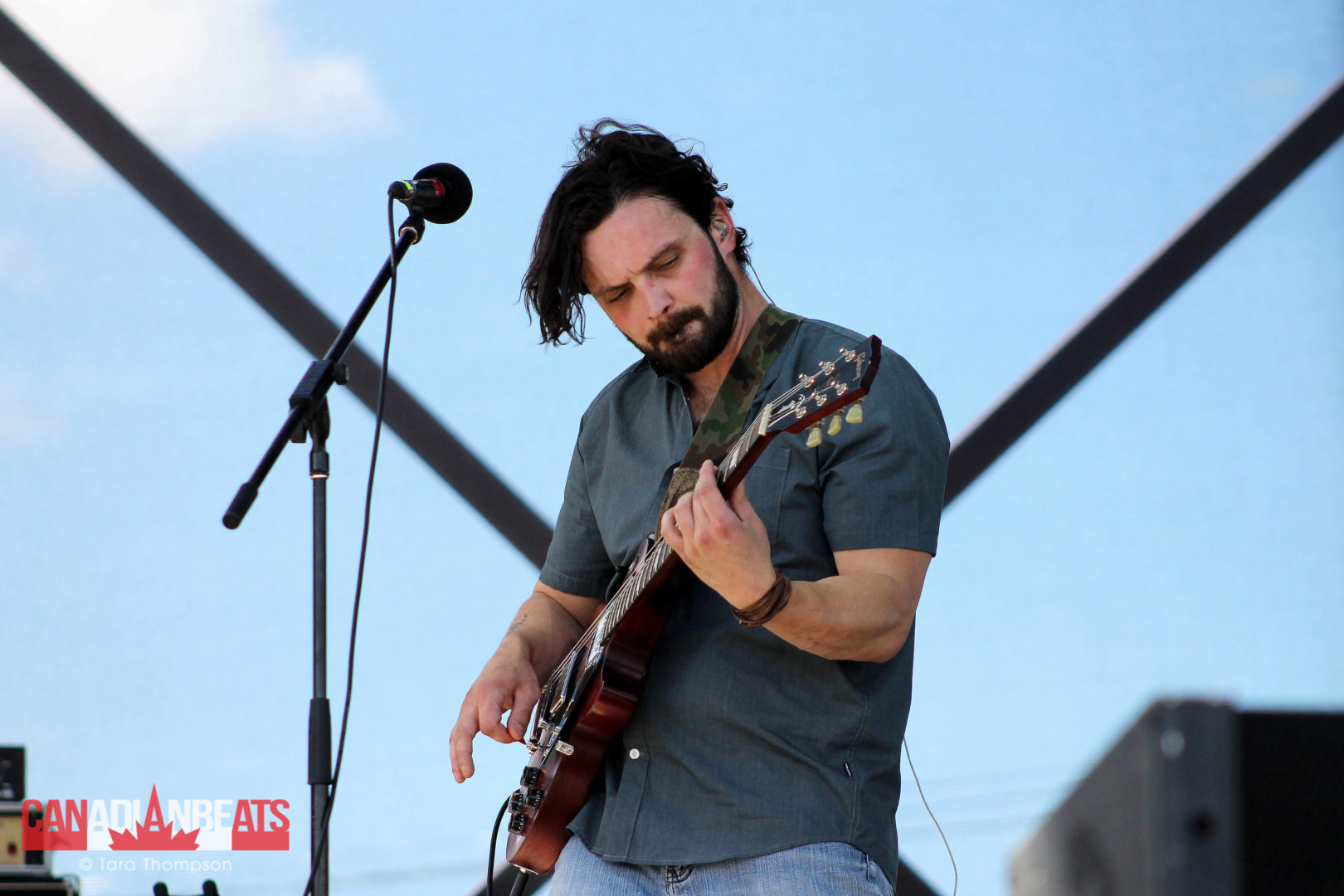 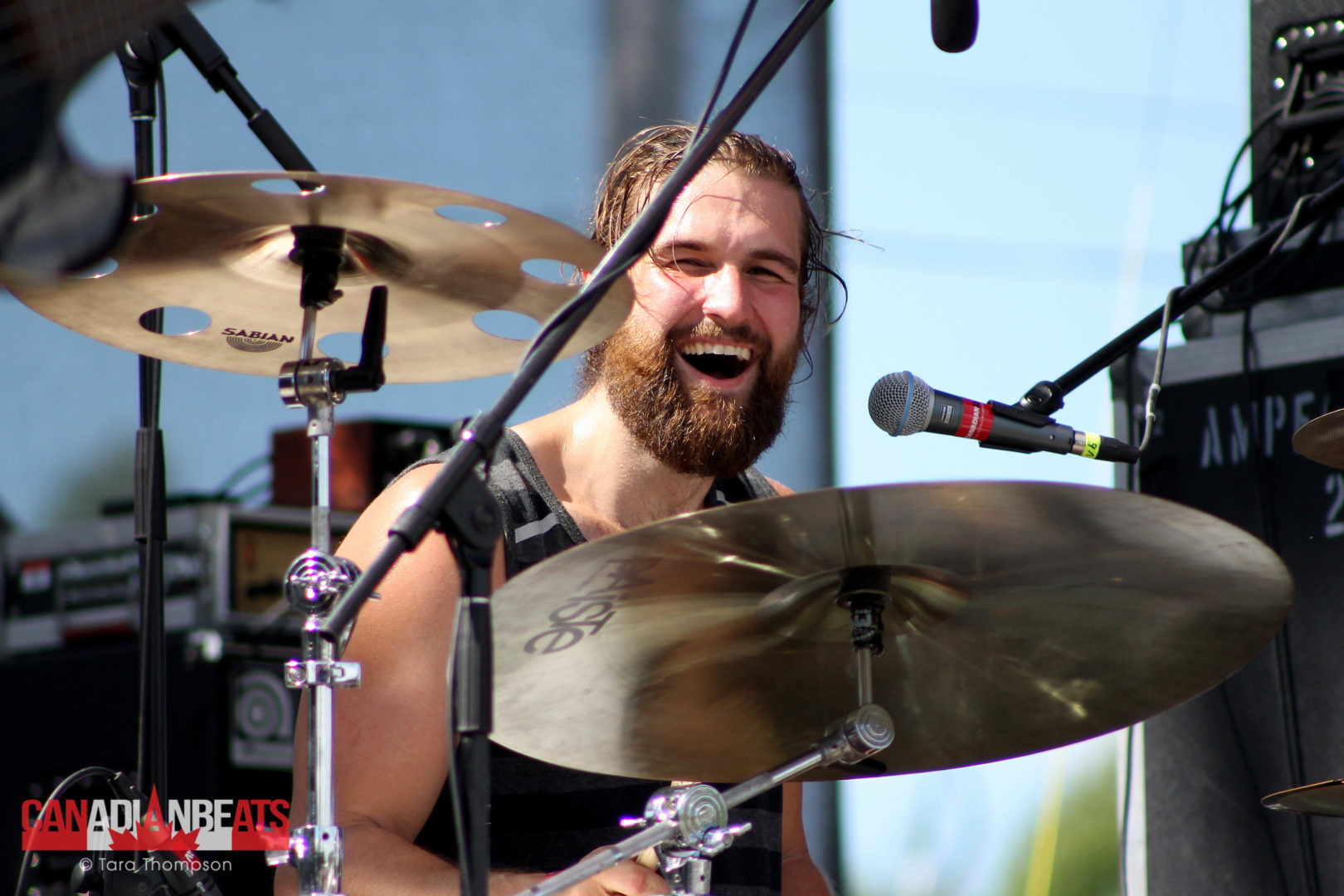 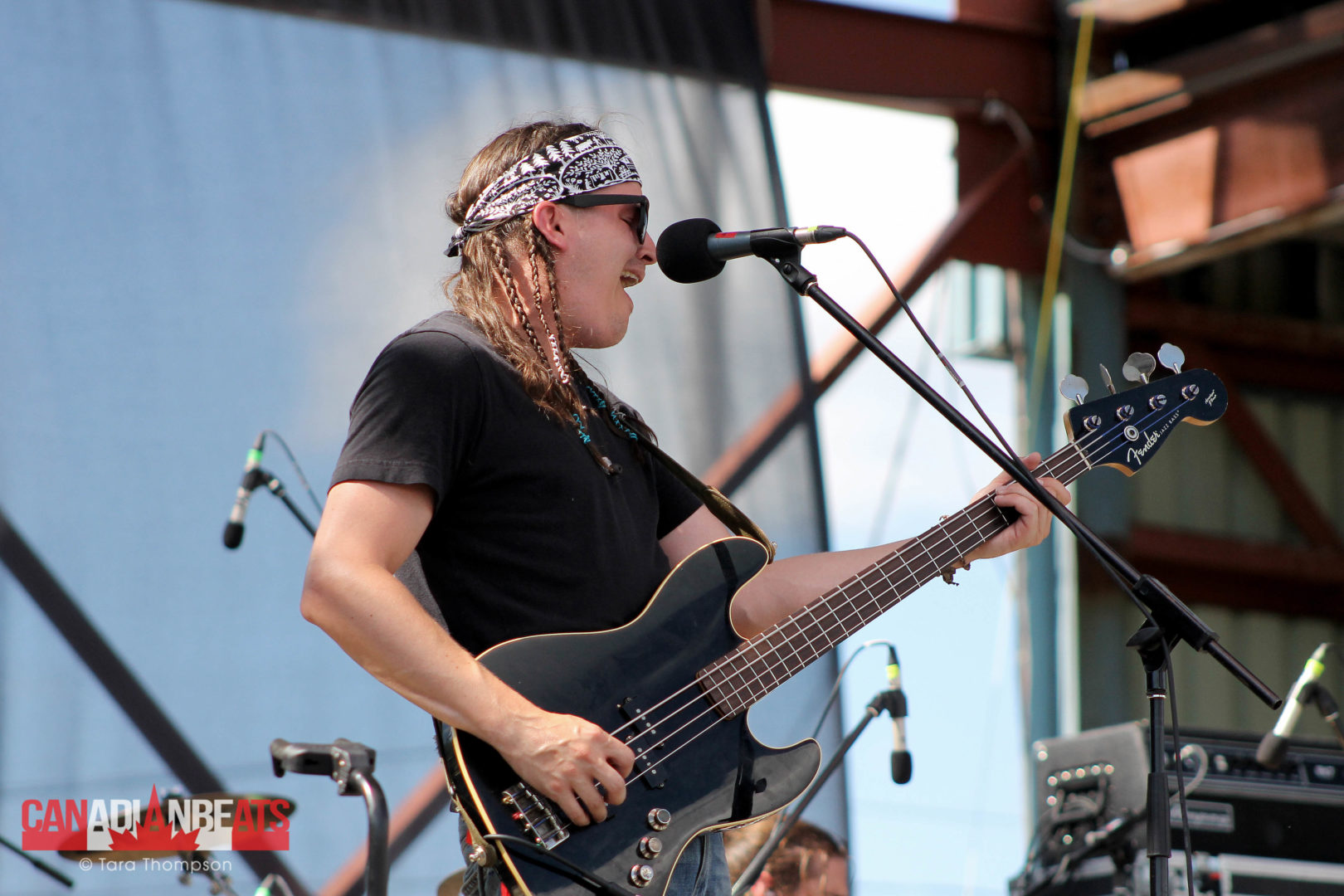 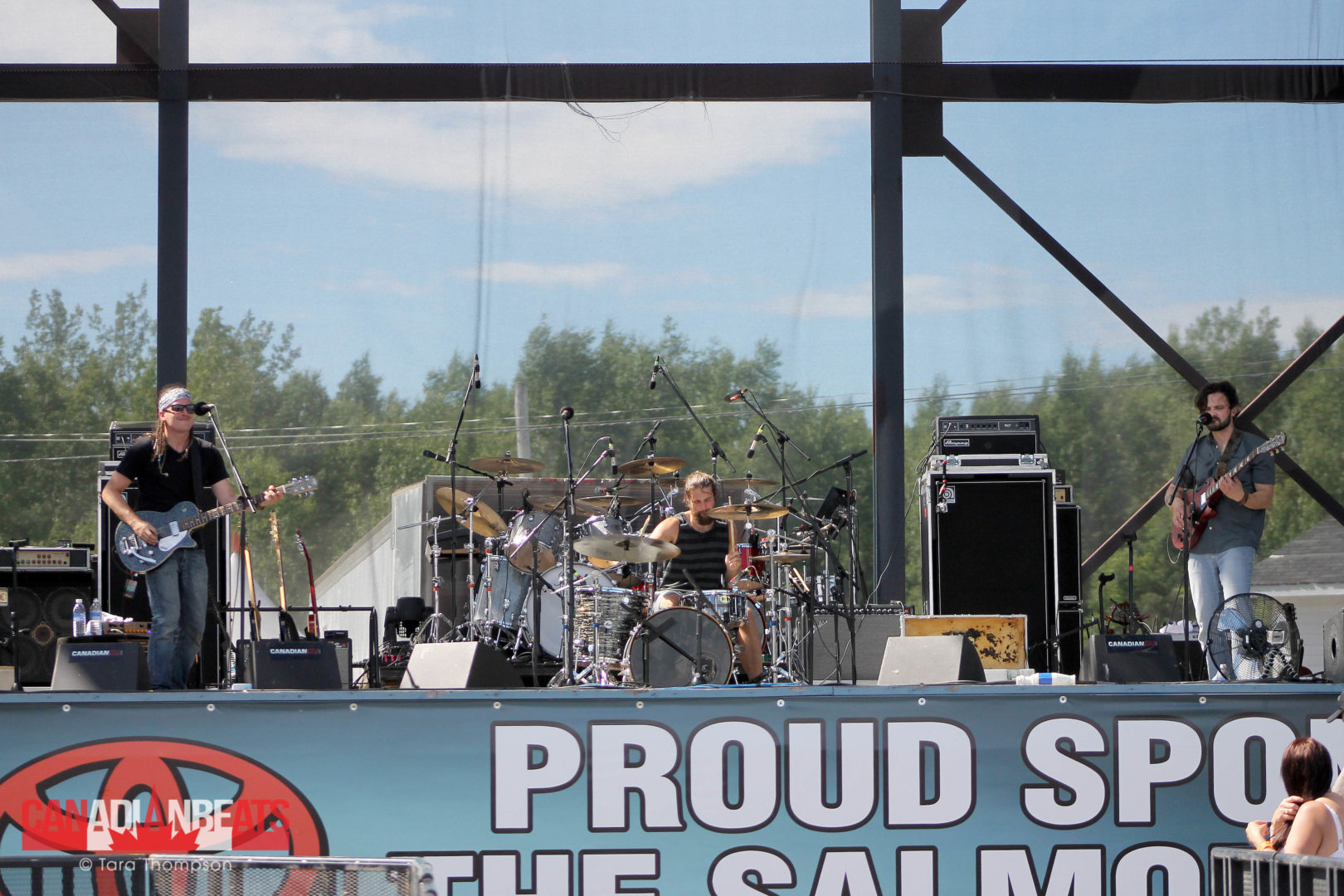 During The Once, the temperature reached over 30 degrees but that didn’t stop the crowd from enjoying every bit of it. 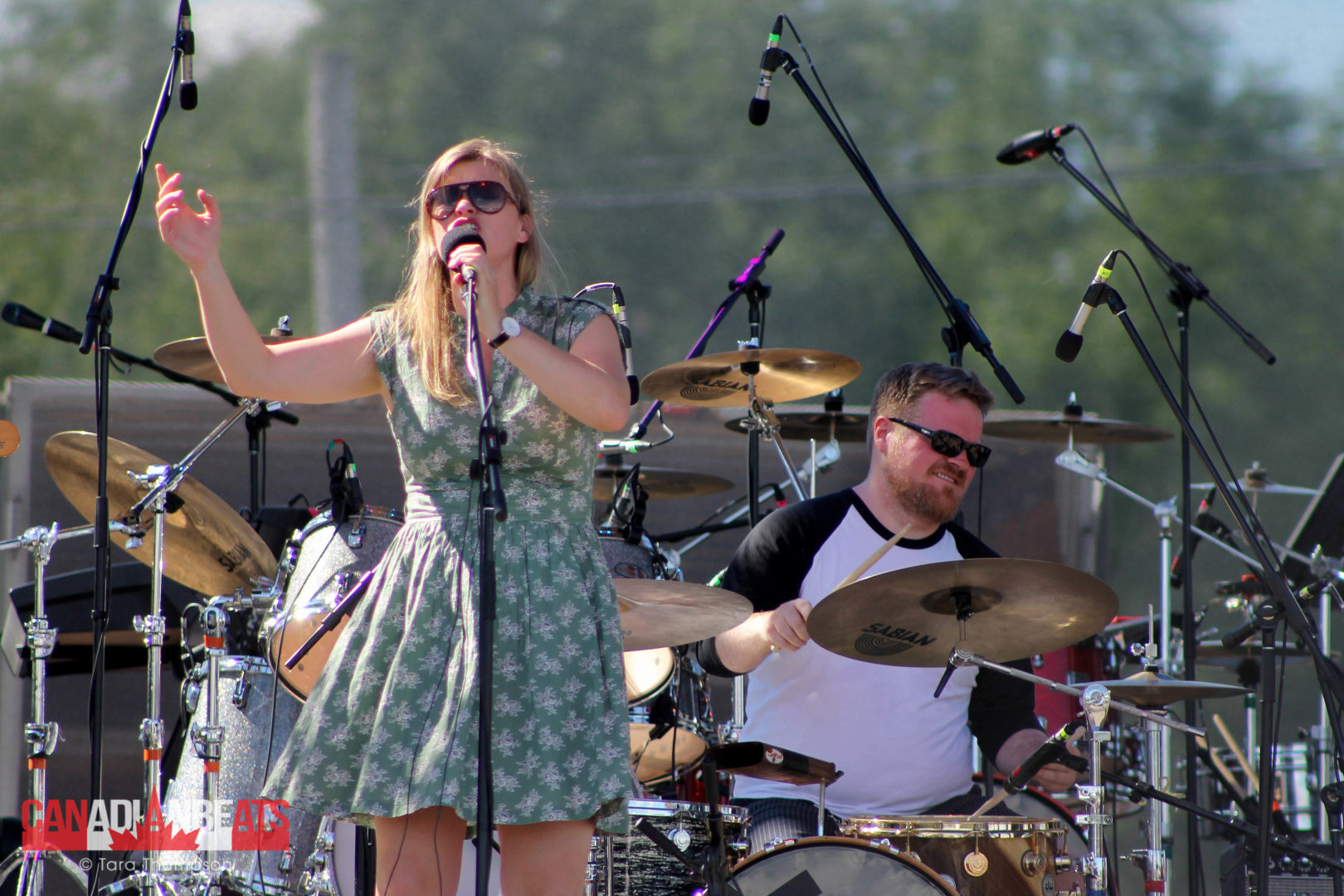 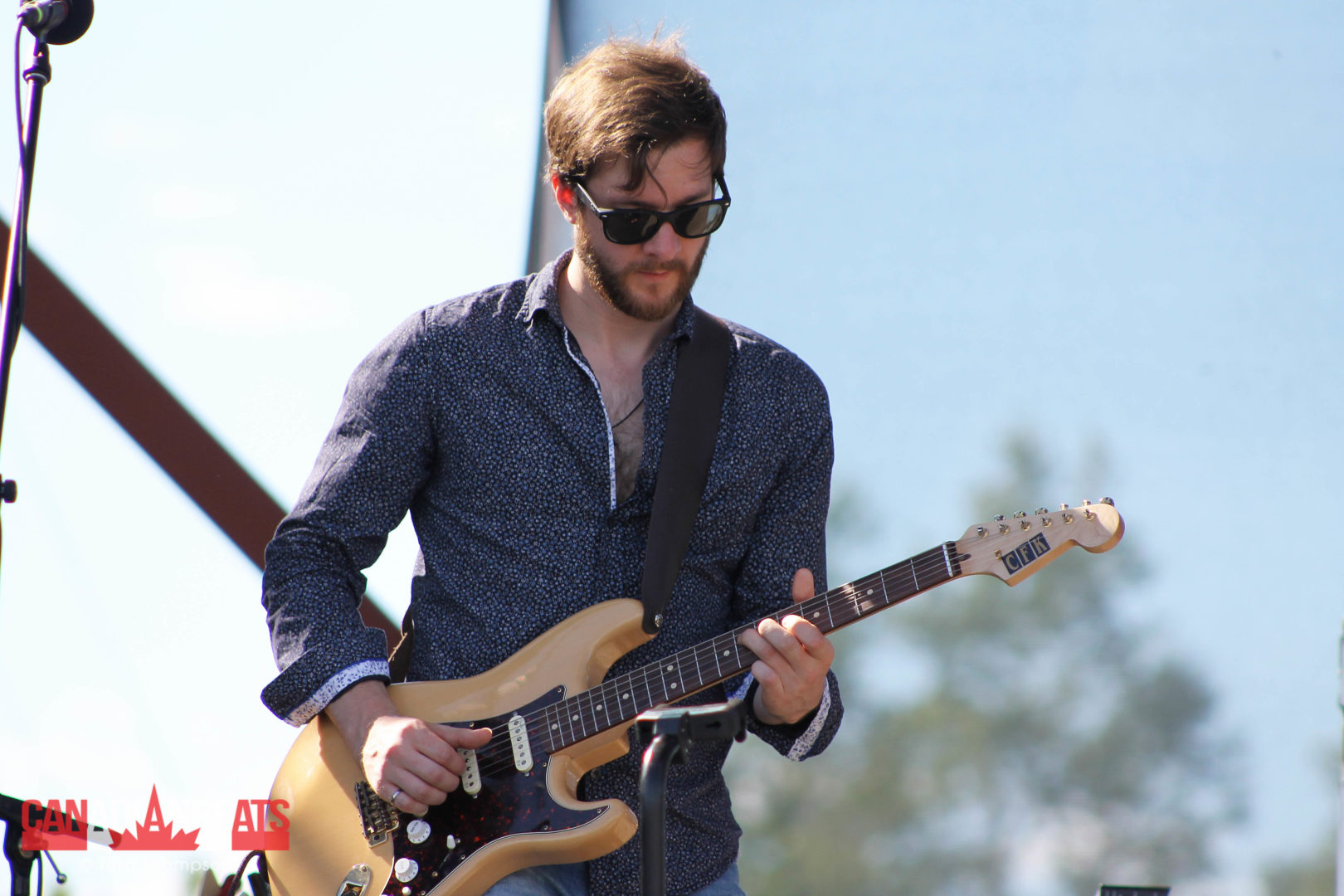 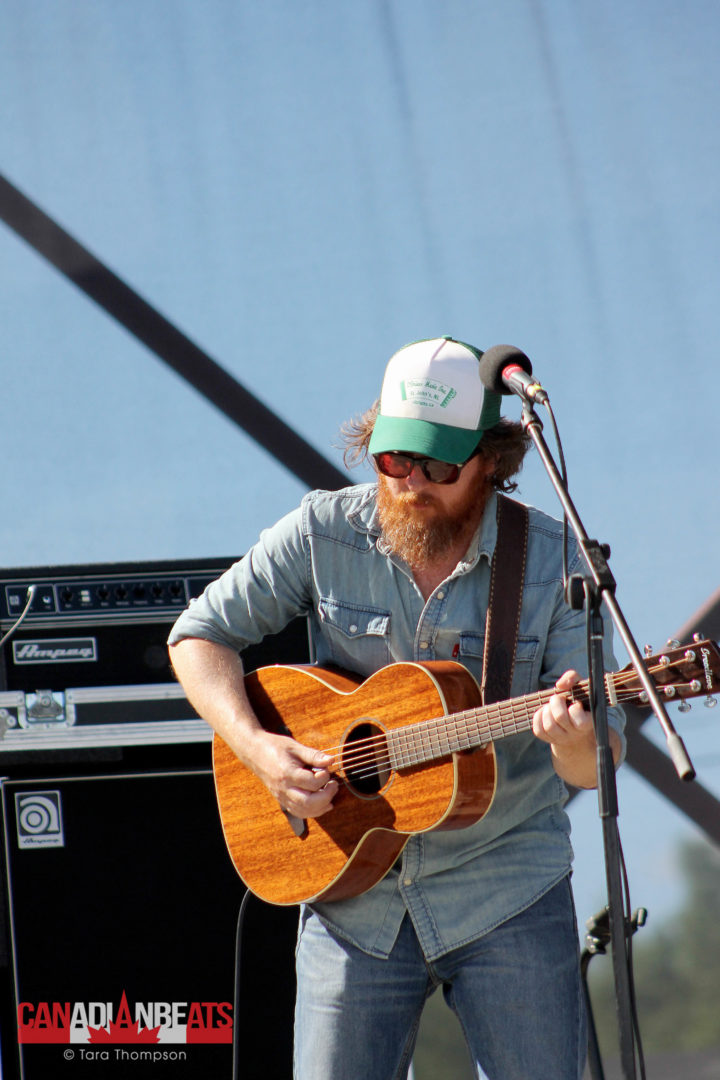 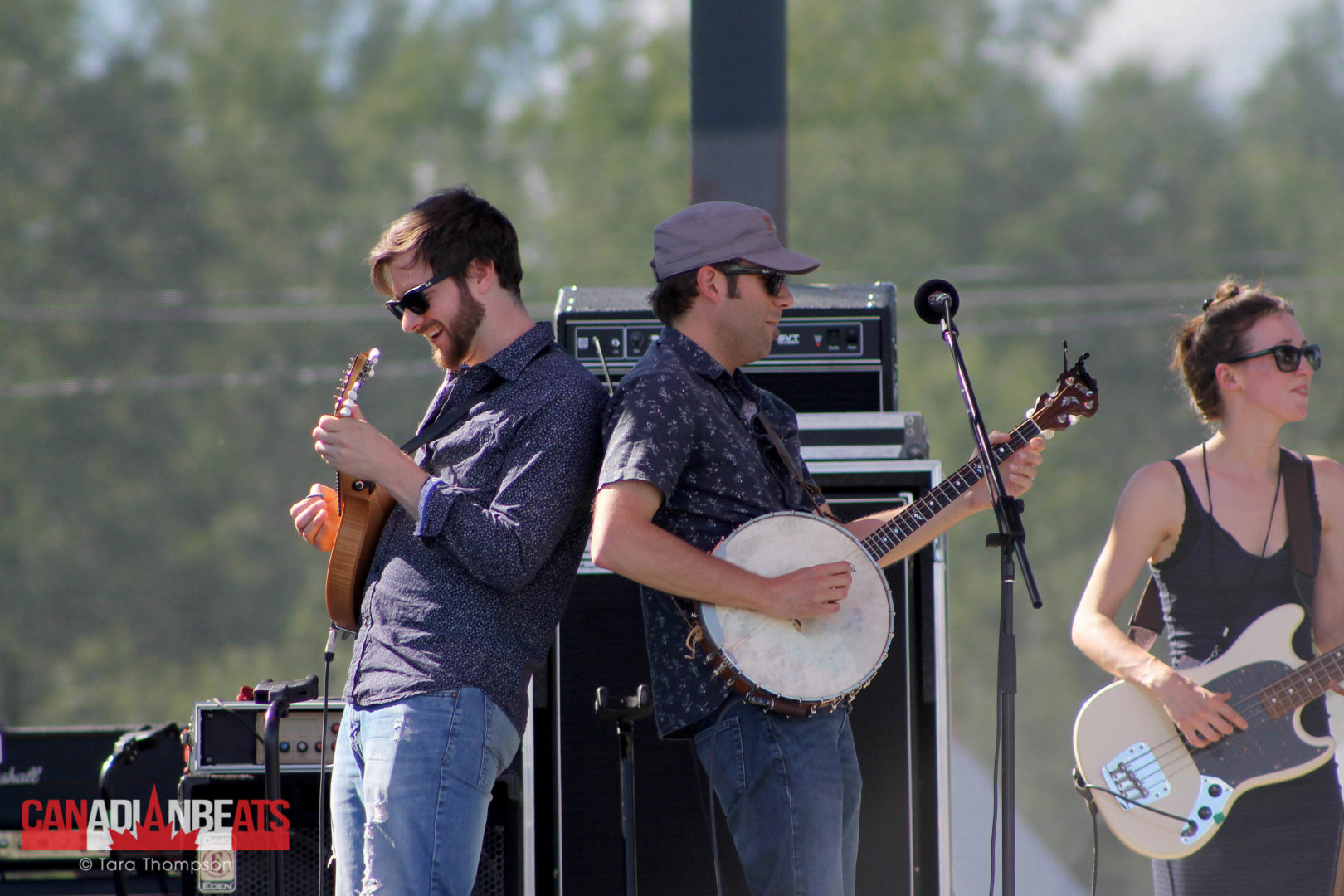 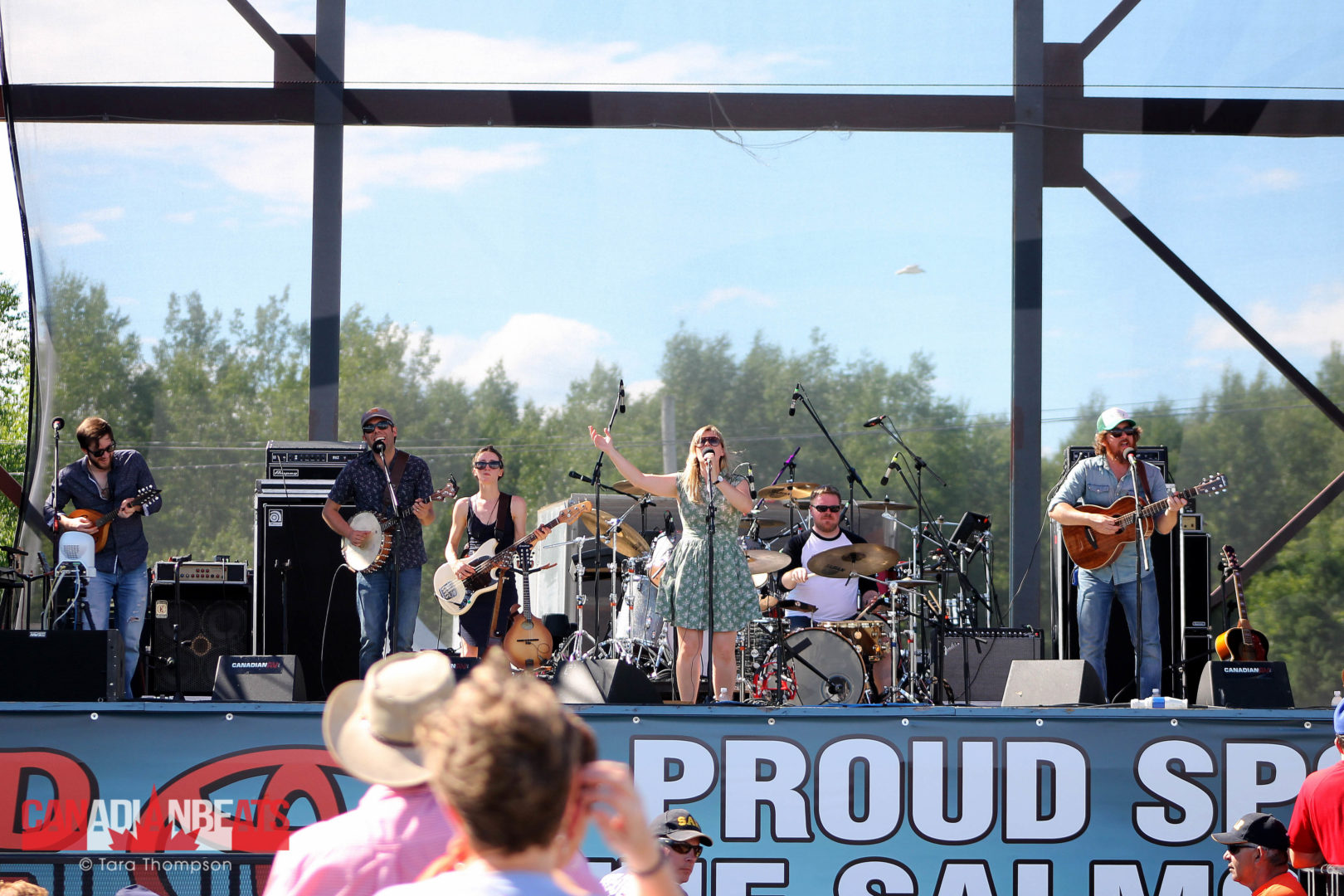 Newfoundlanders love Buddy Wasisname and the Other Fellers and it was no different this time around. 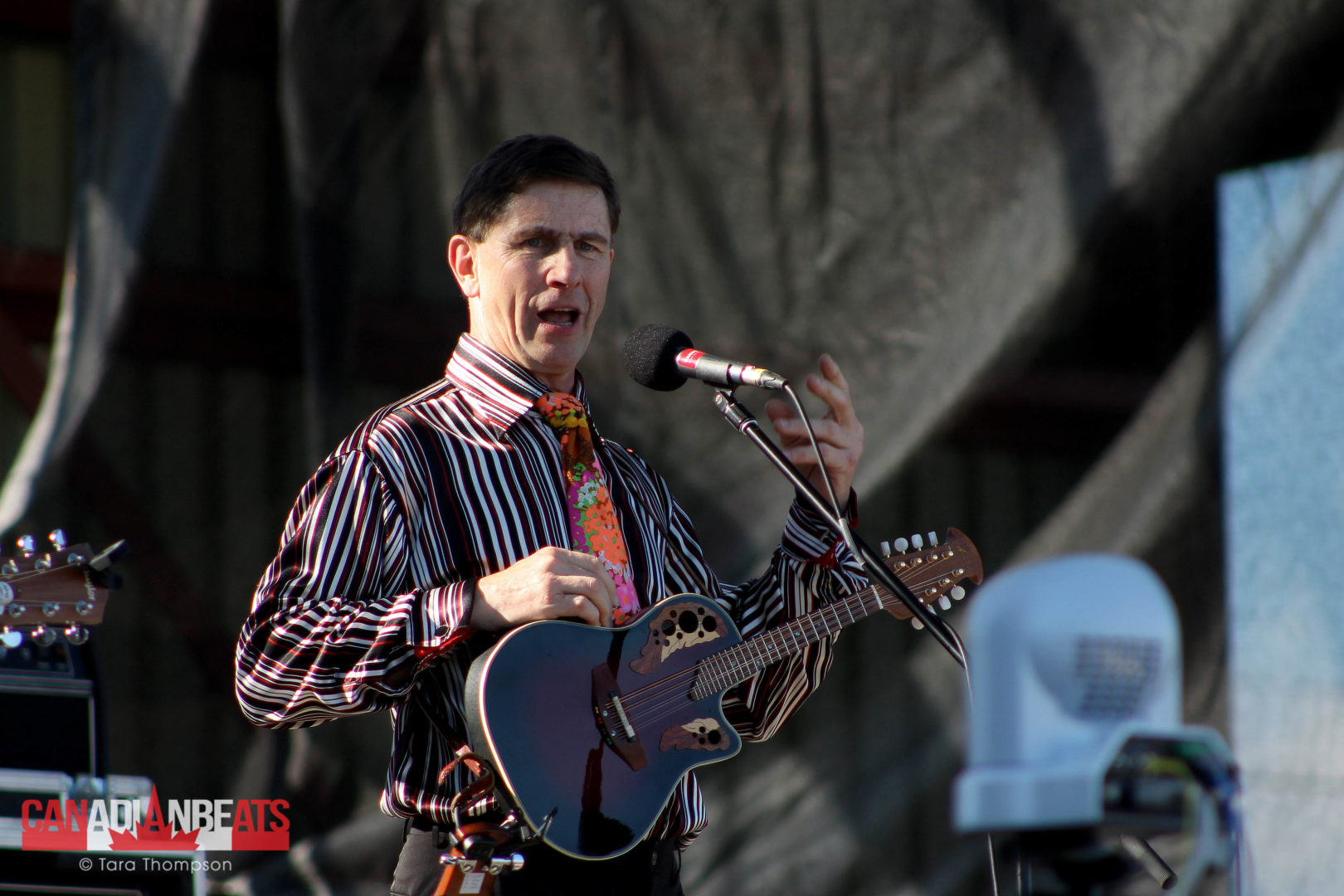 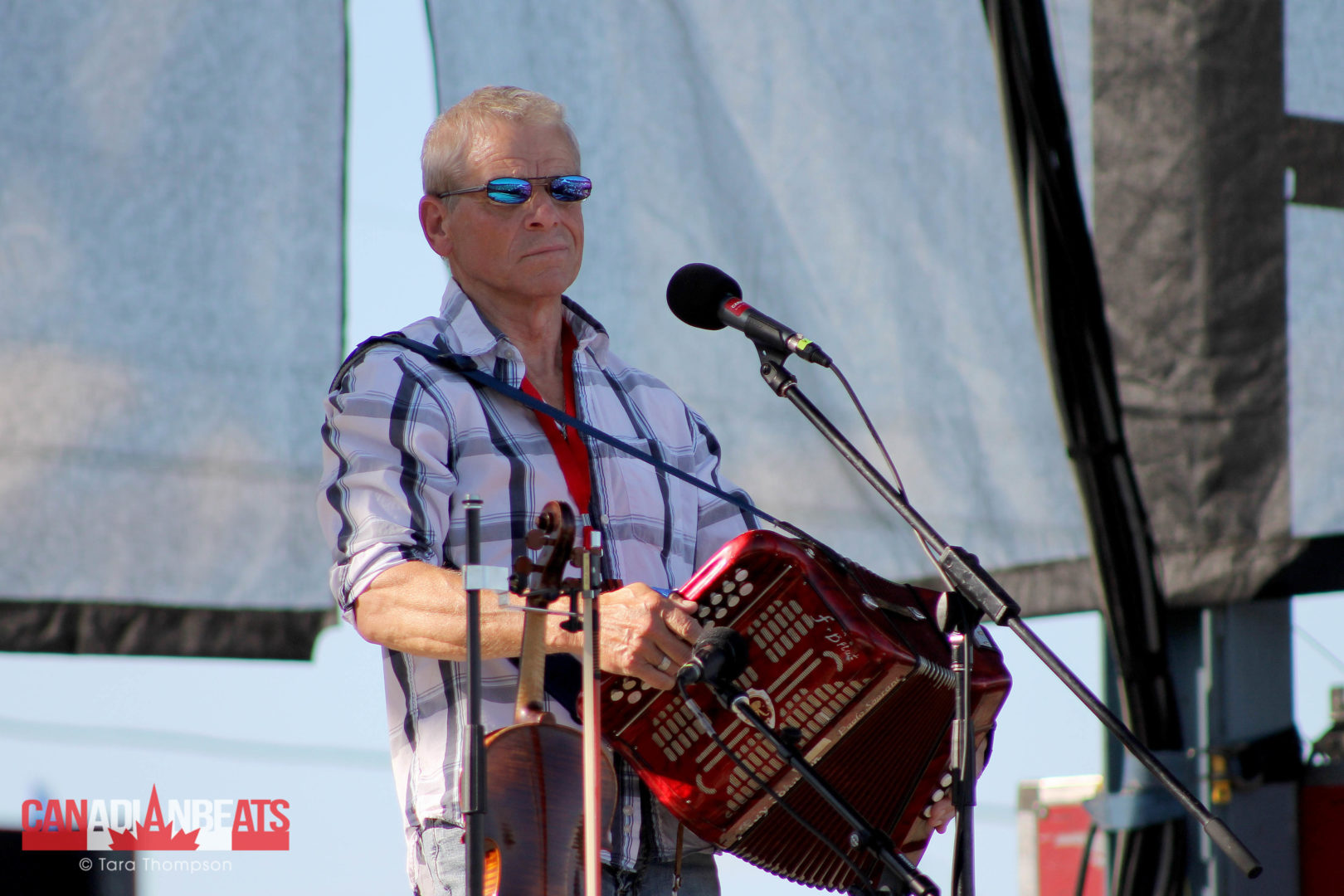 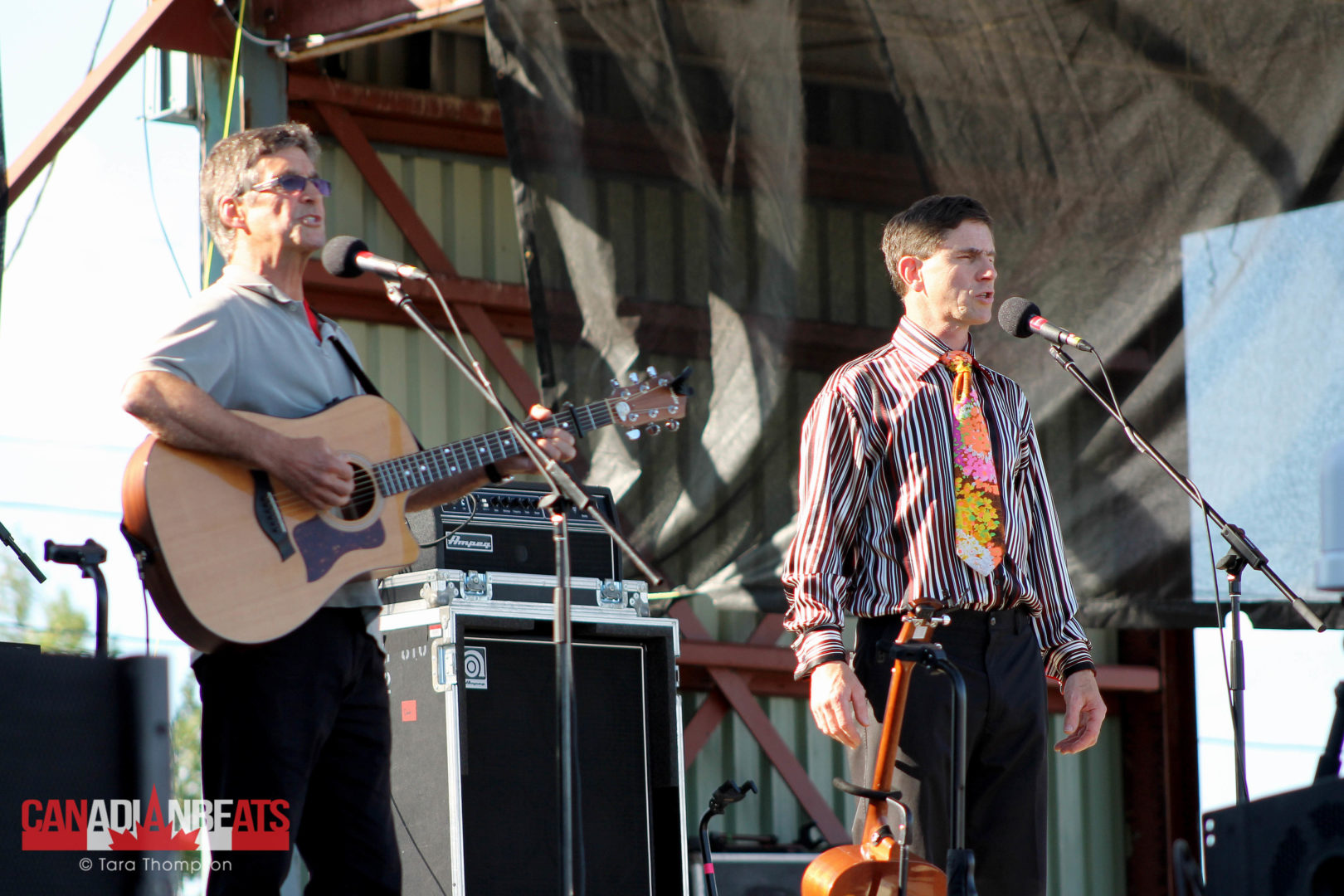 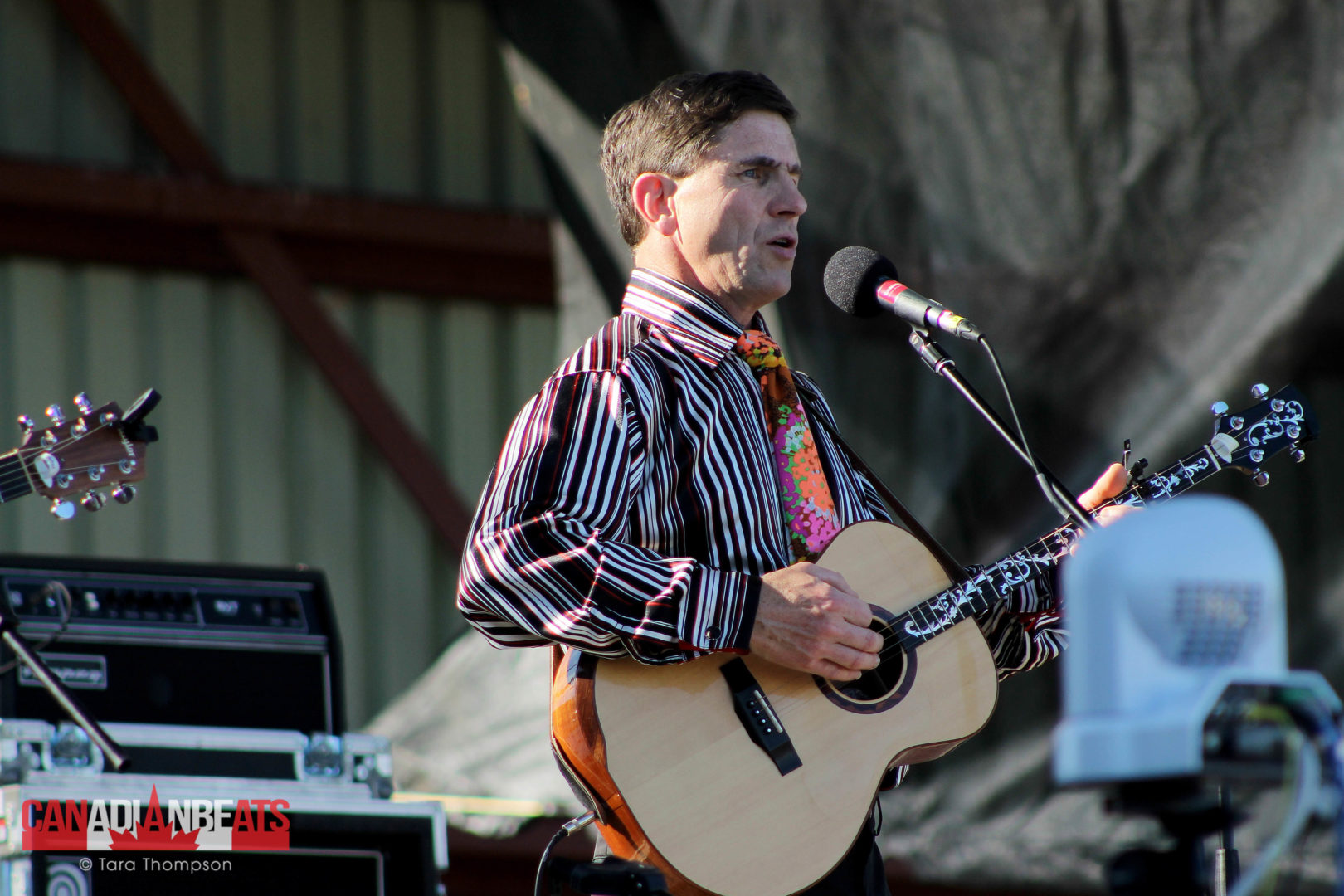 As the sun started to go down and cool off, The Stampeders didn’t let that stop them from keeping the show going. 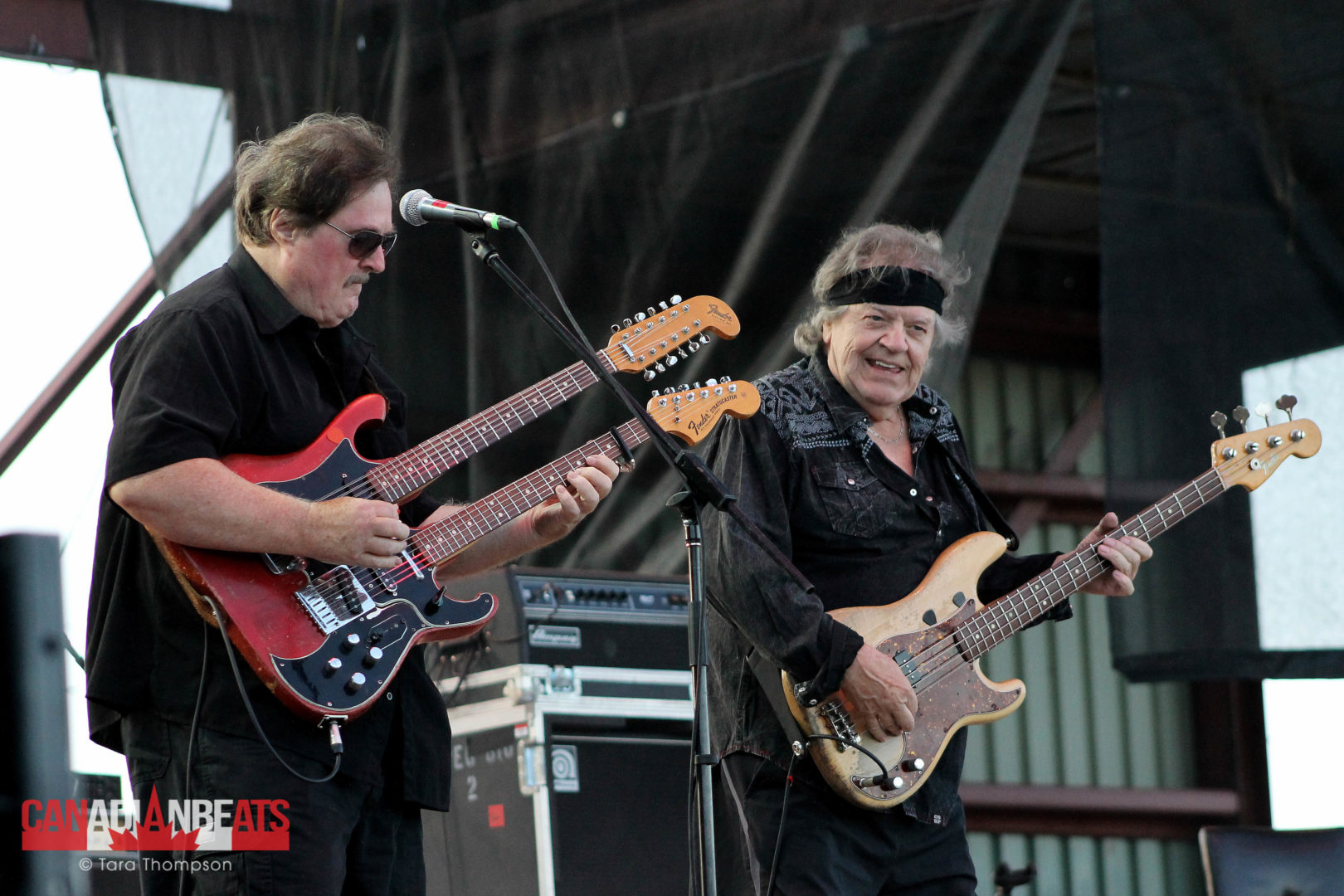 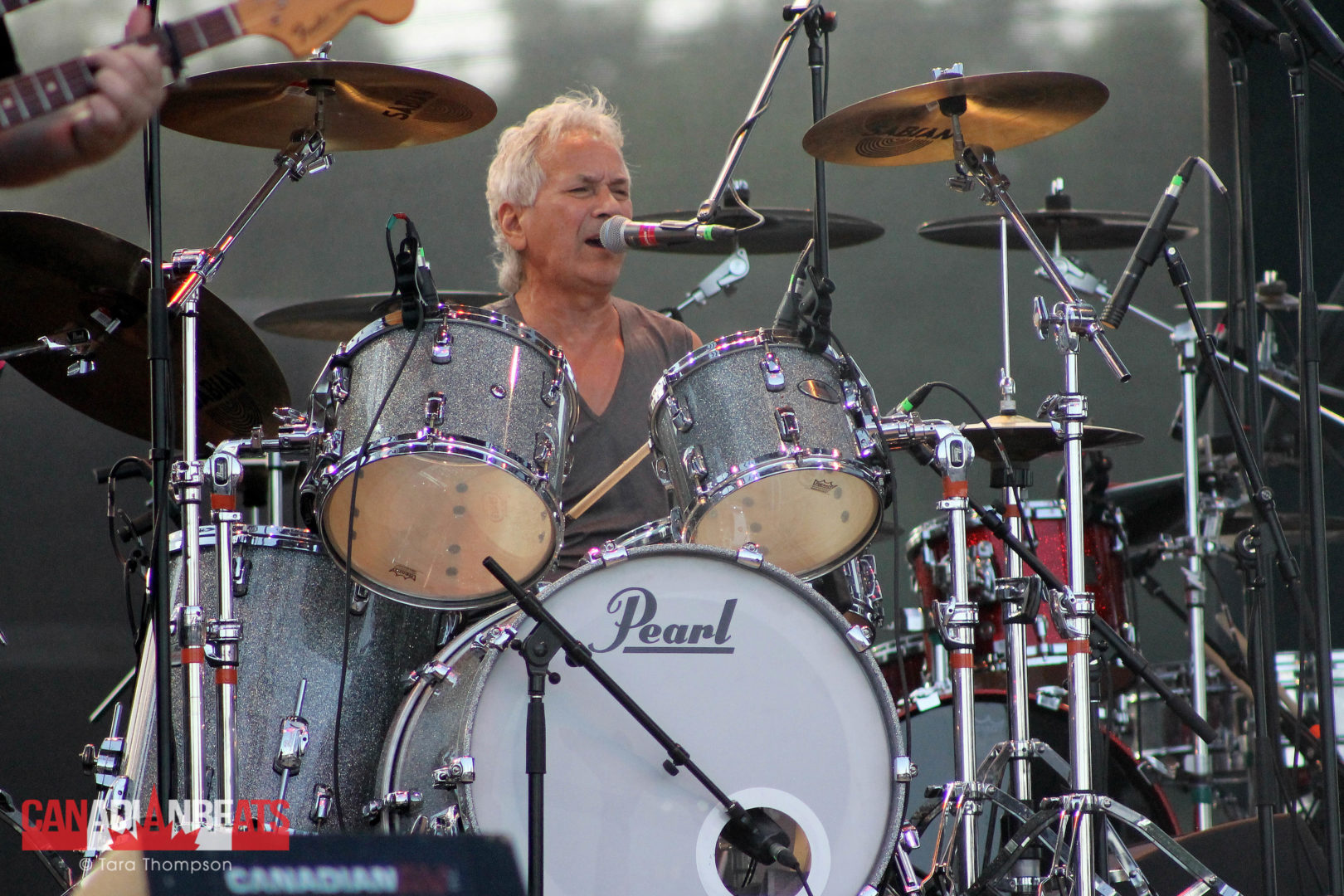 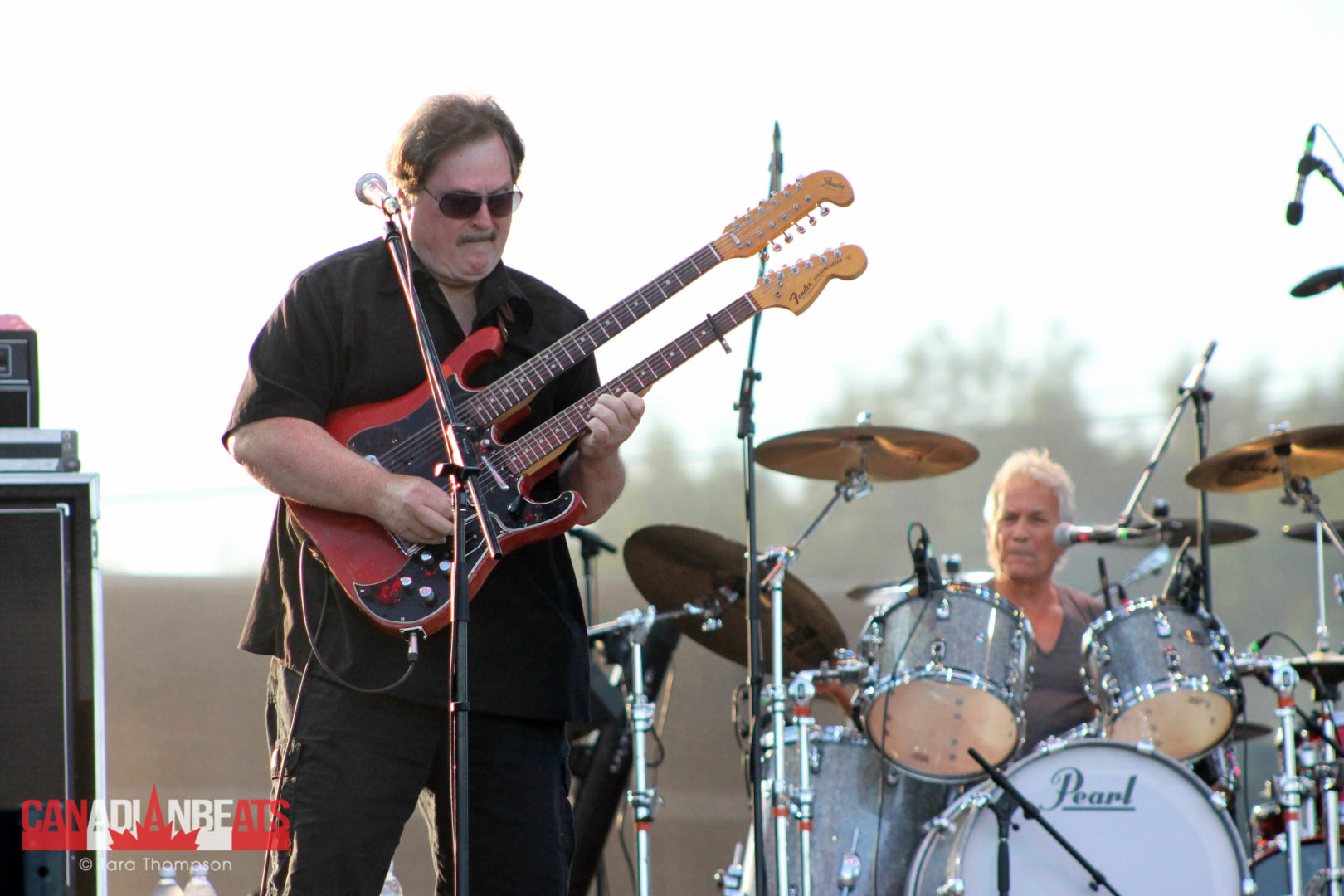 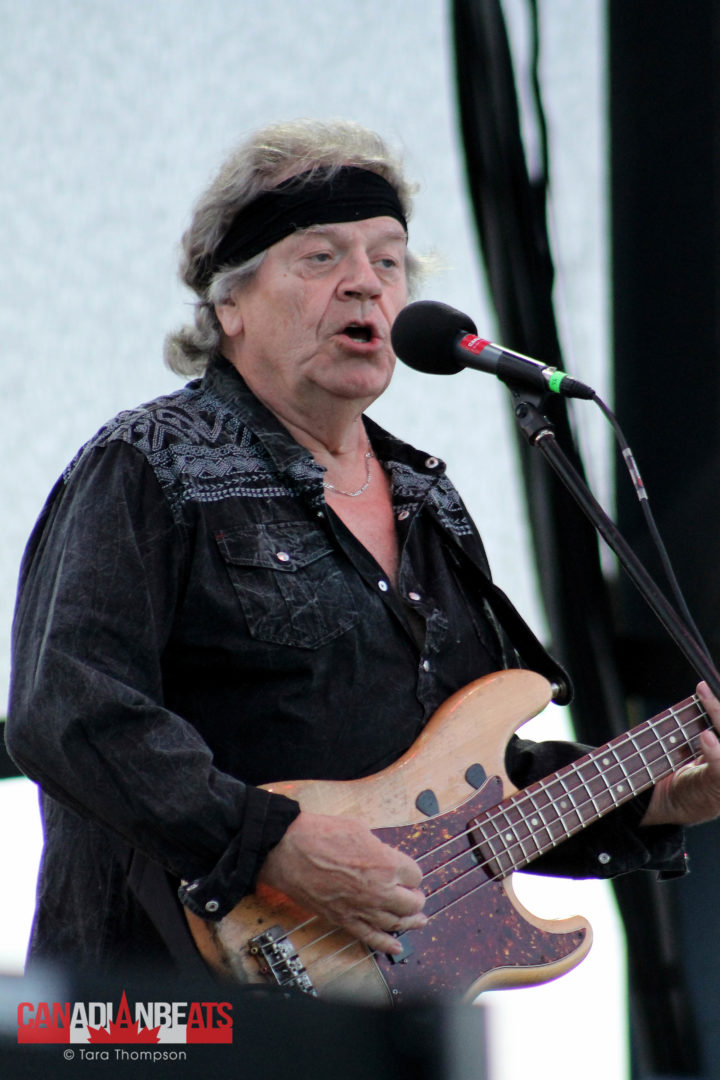 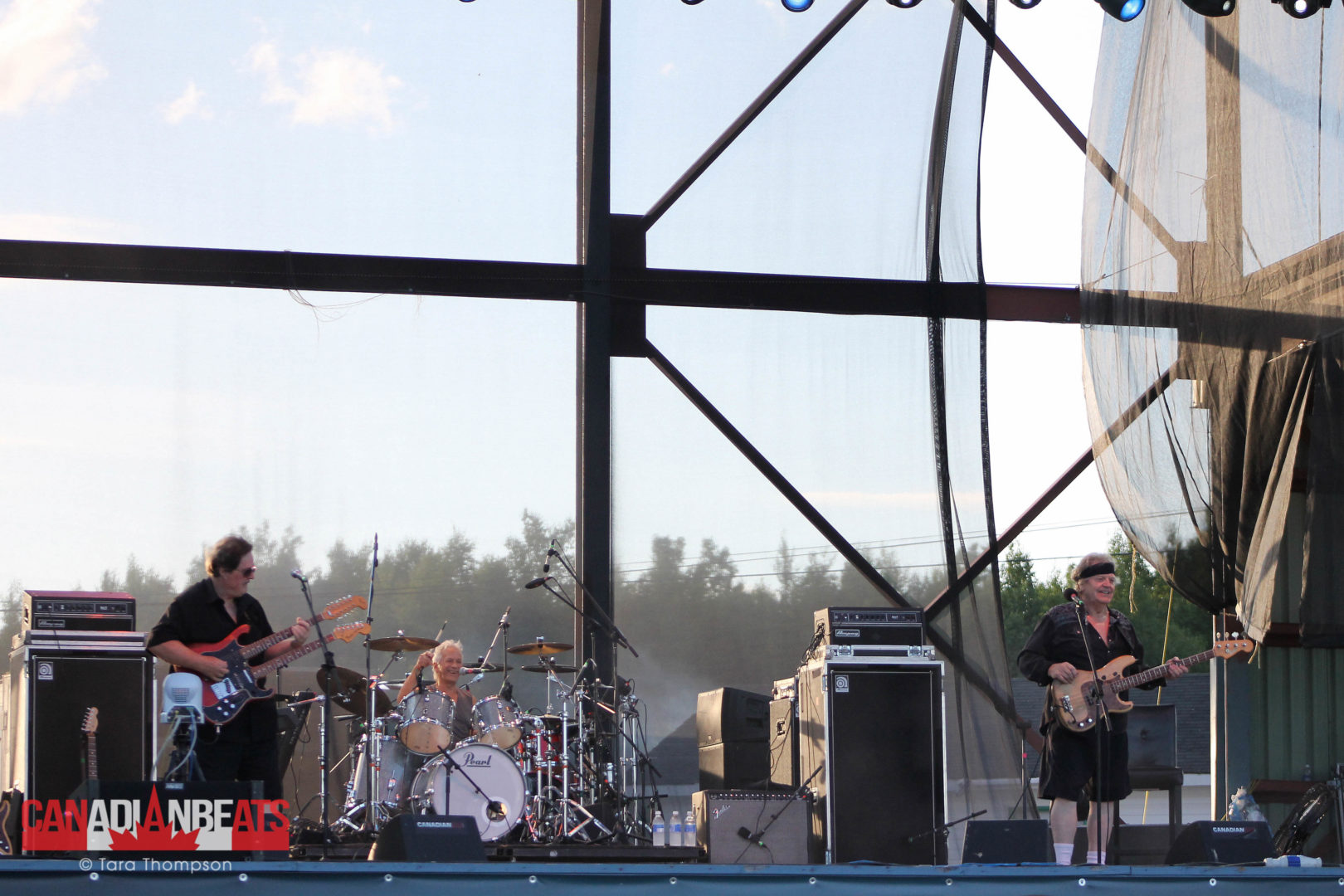 In 1991, Grand Falls and Windsor amalgamated to become what is now the Town of Grand Falls-Windsor and Trooper headlined Salmon Festival that year. 25 years later they were back to headline this years festival. 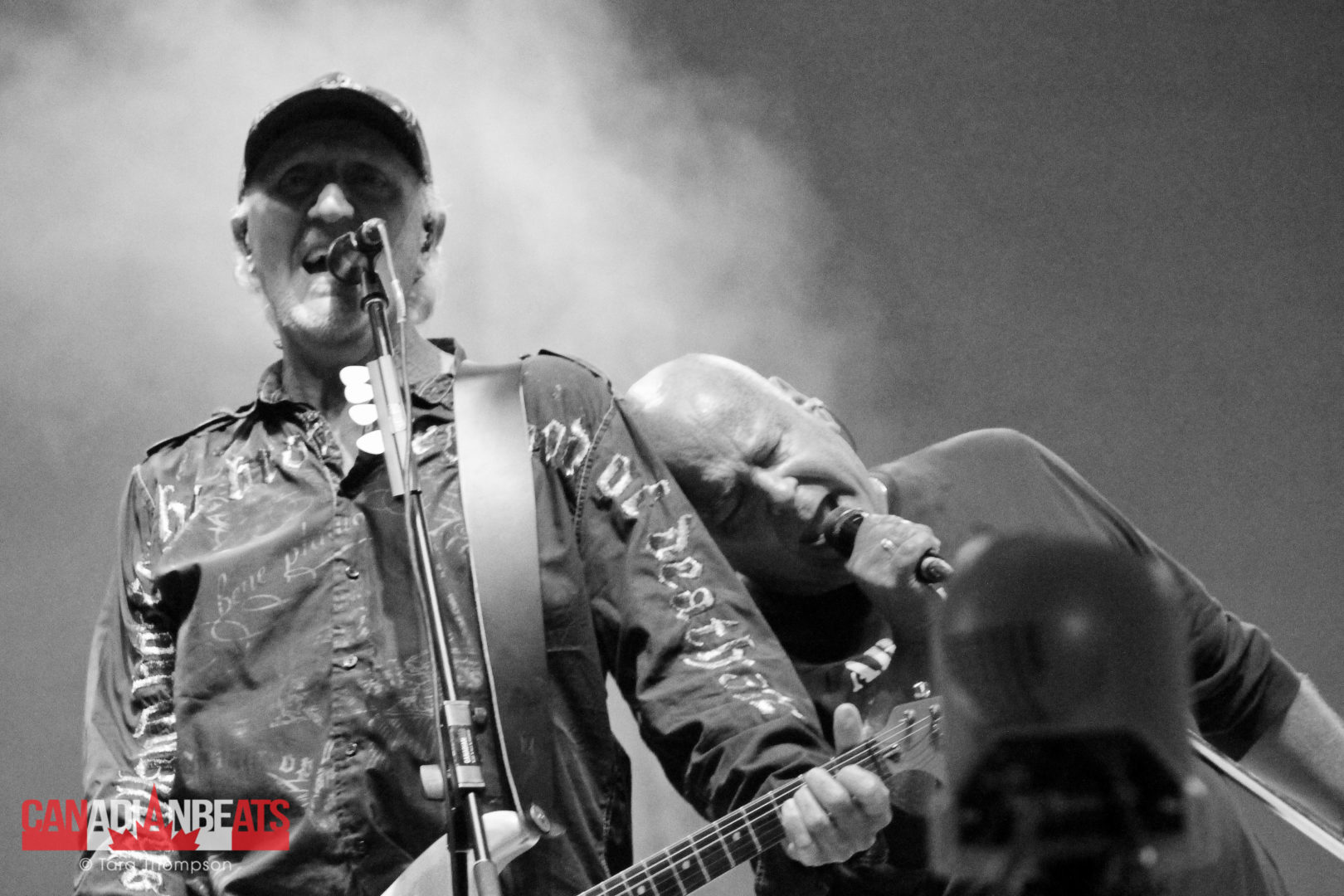 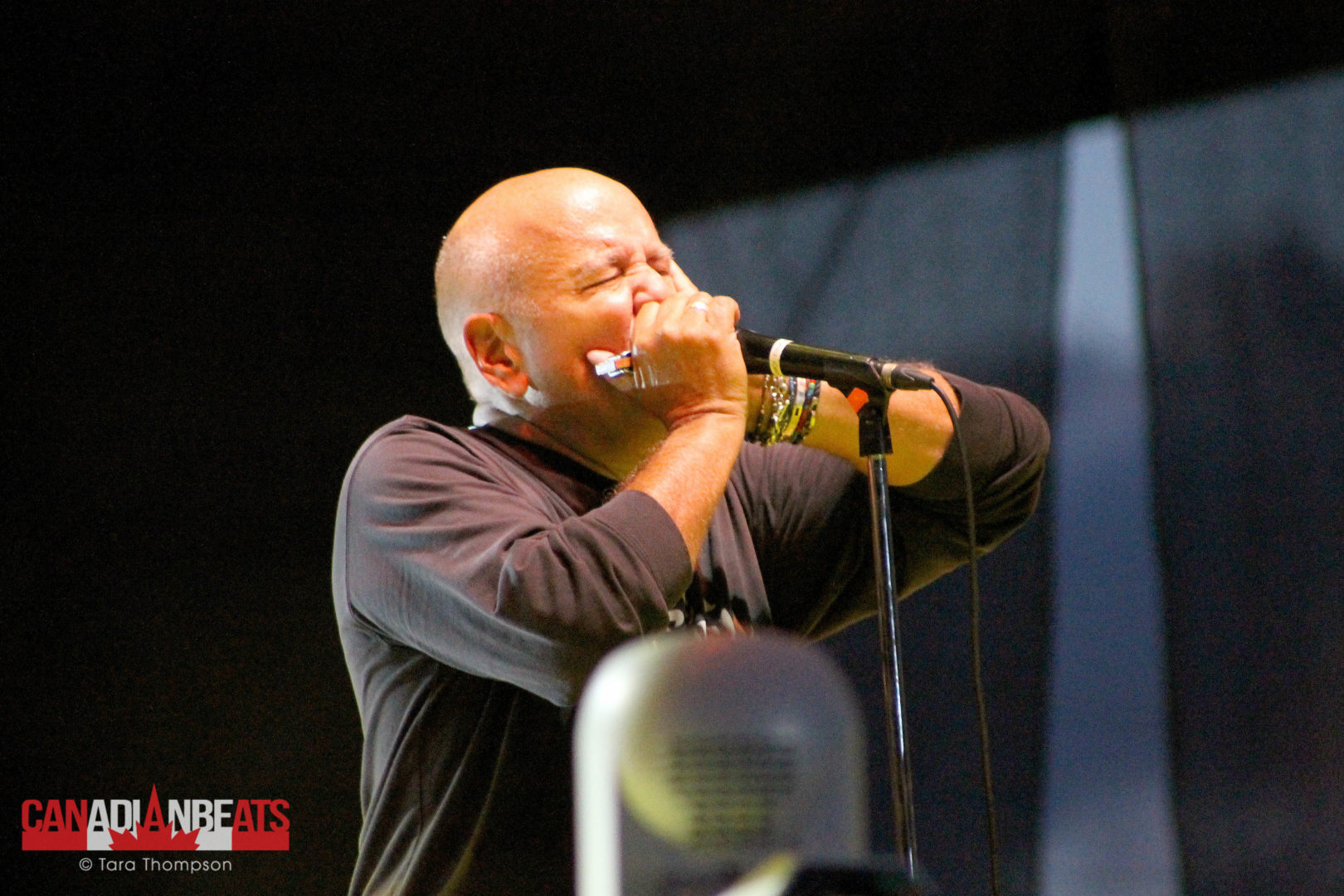 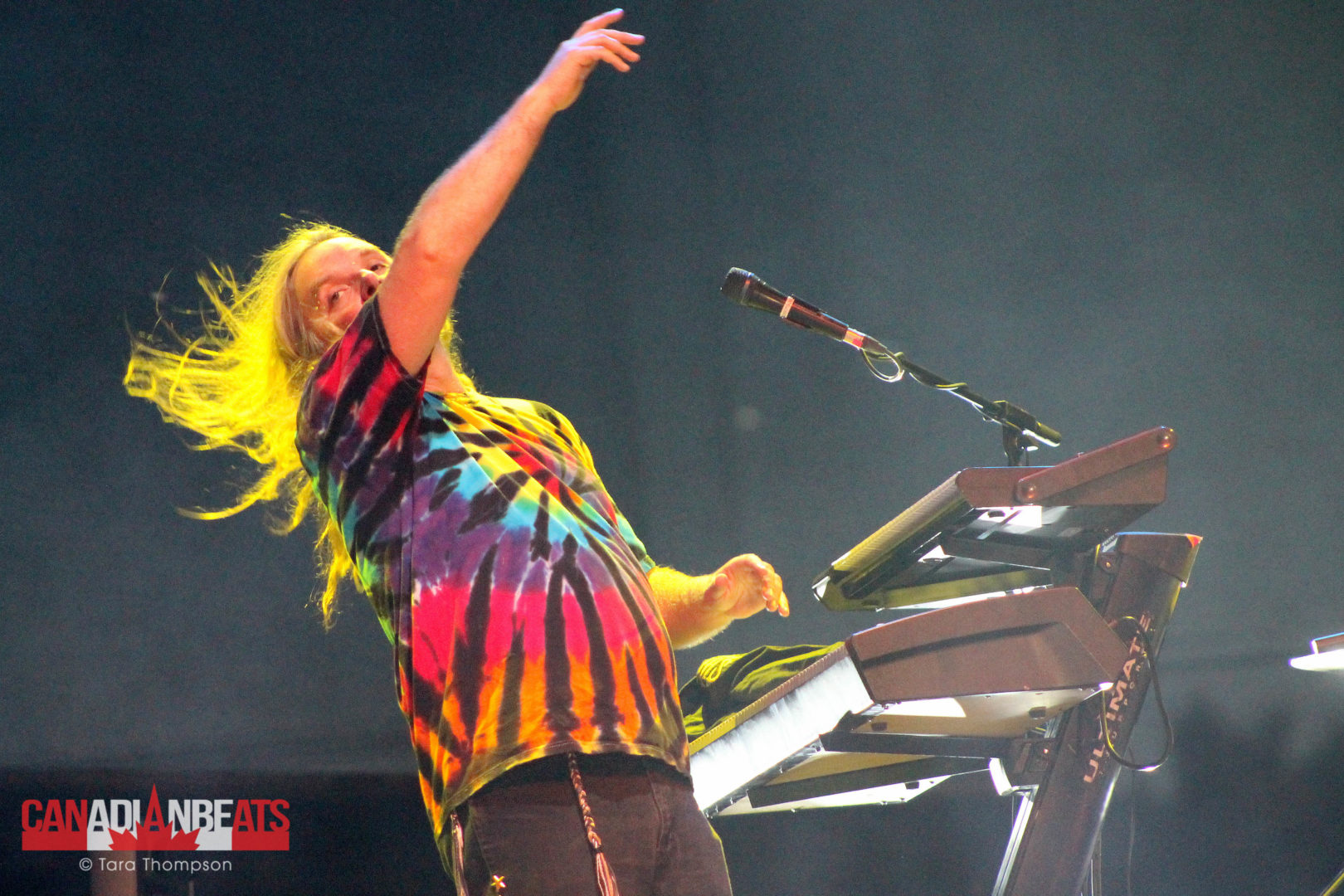 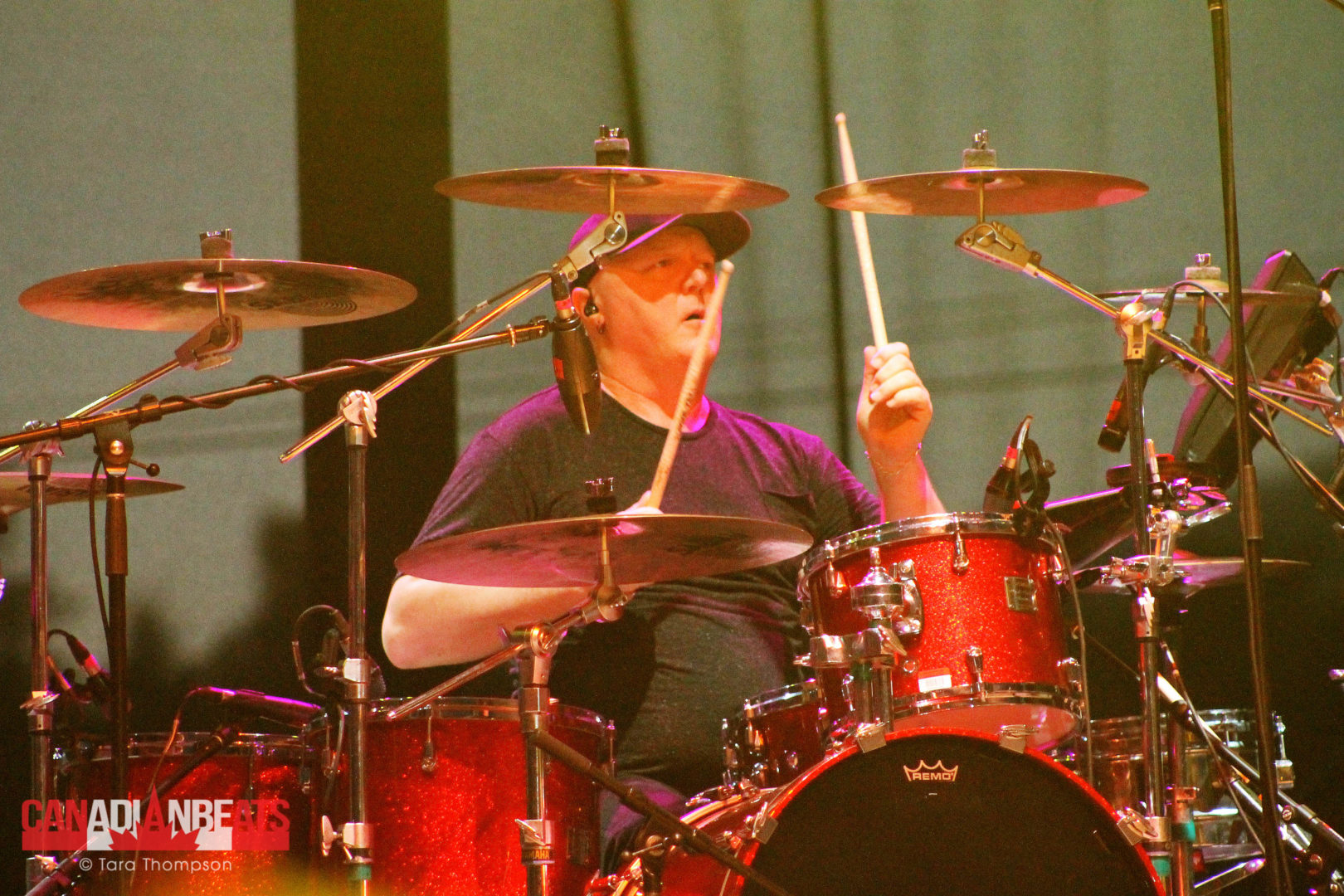 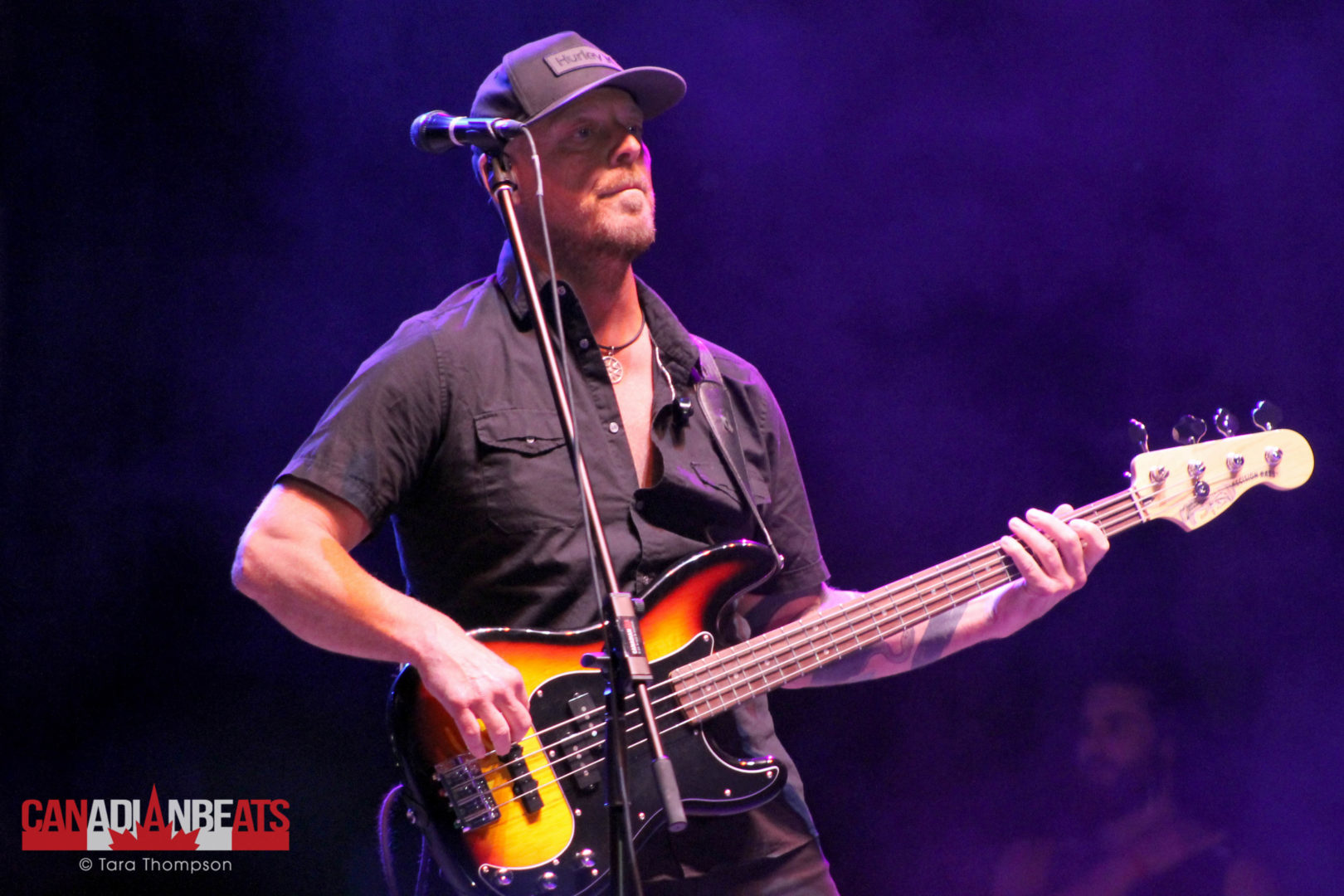 We’d like to send out a thank you to the Town of Grand Falls-Windsor for having us out to Salmon Festival and we can’t wait for next year. For more photos from the show, head to our Facebook page!