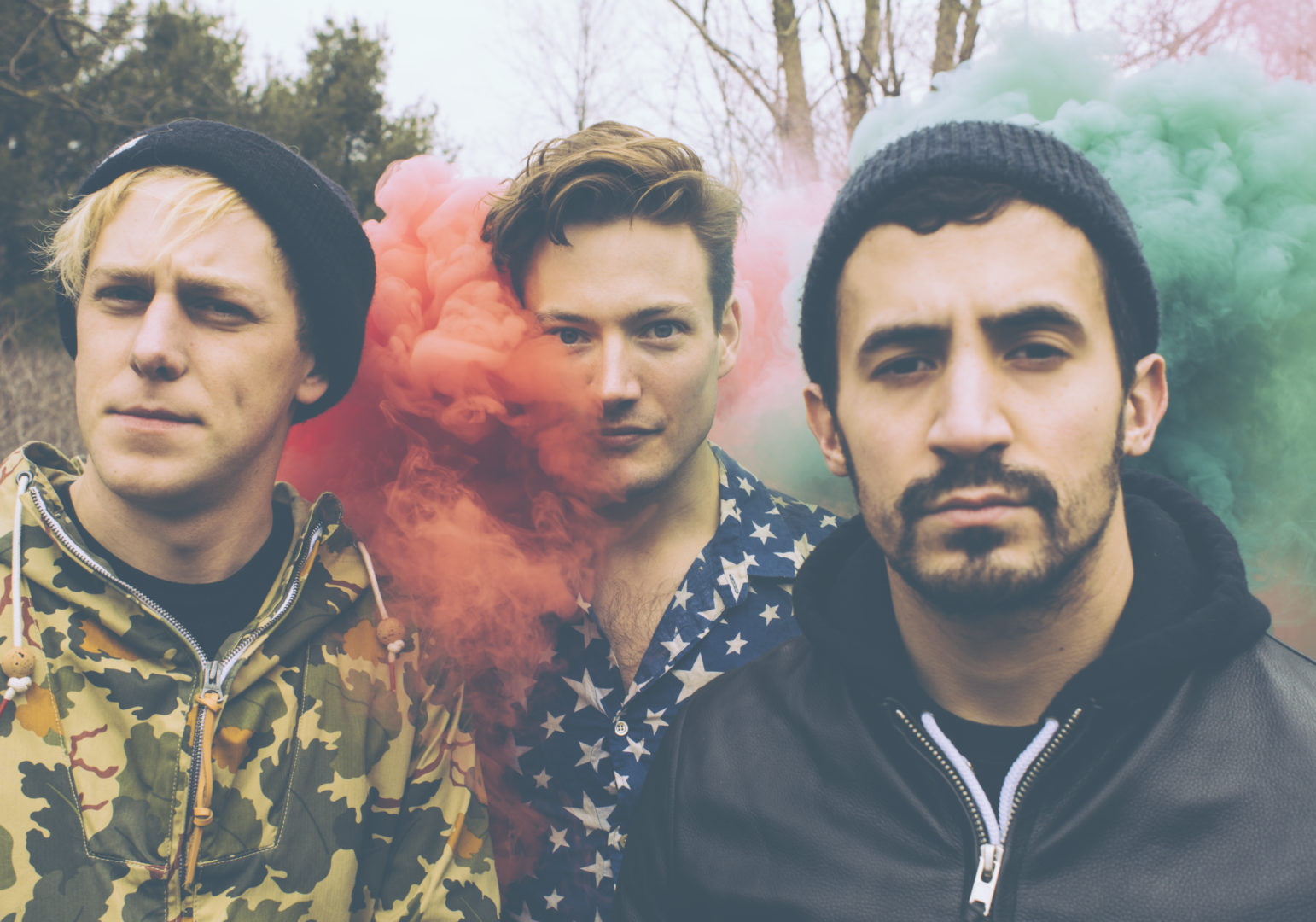 Ontario based rock band, The Dirty Nil have just returned from a North American tour with FLAG and now they have released a new video for their track, “Zombie Eyed”.  When asked about the video, Vocalist/ Guitarist, Luke Bentham told NOISEY:

“When some young kids from the west coast pitched us this gratuitously violent video, they essentially told us they were gonna make it with or without our blessing. We all laughed and agreed to see where the chips landed. Hope you like it as much as we do, the kids are alright.”

On top of the video release, The Dirty Nil have announced a series of tour dates throughout Canada and US: