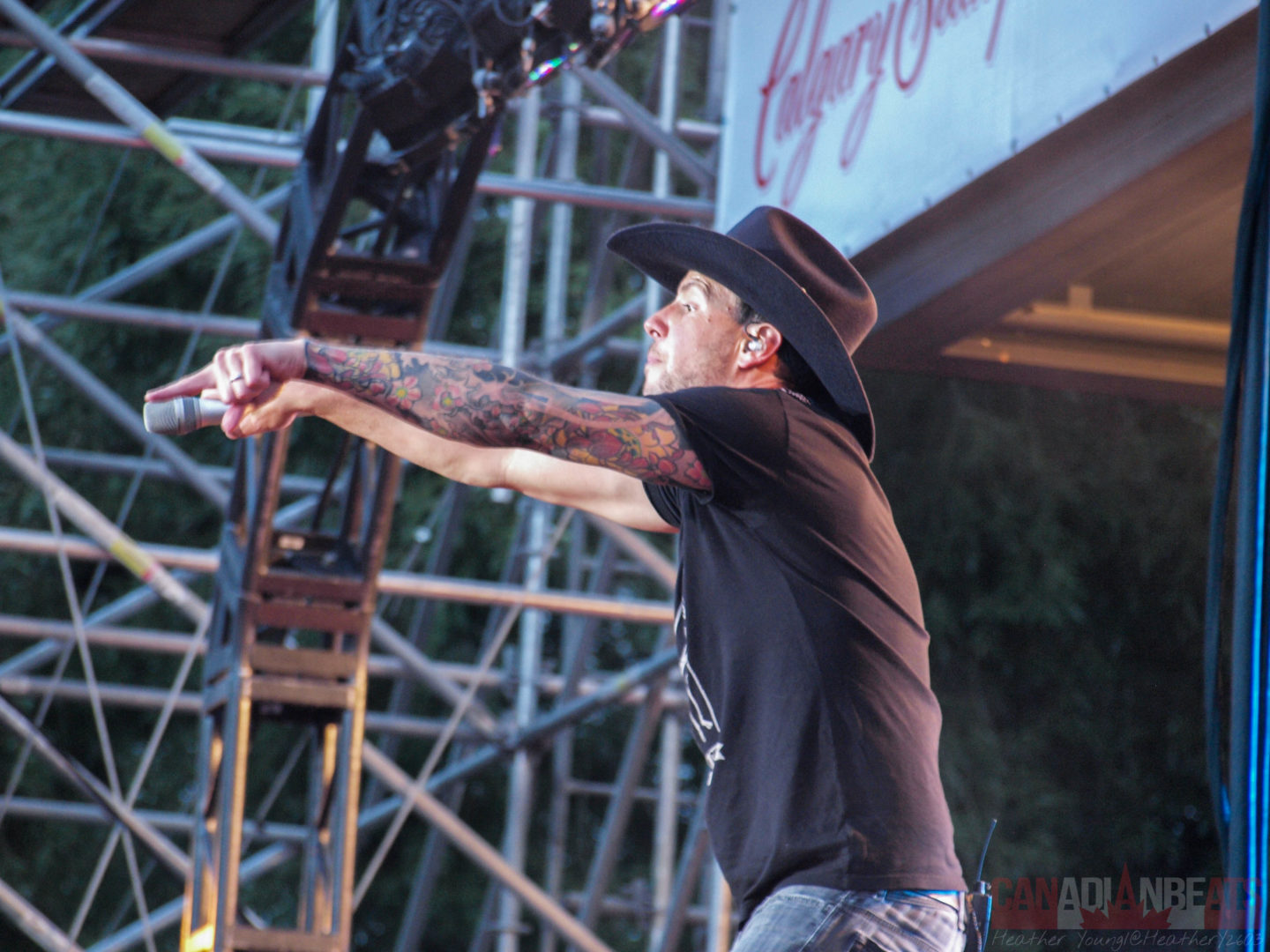 Calgary Stampede has always been a huge event for music. It’s not just Cowboy hats and rodeos, there are many venues set up to host all your favourite artists on and off the grounds during the ten days of the biggest outdoor show on earth. Canadian Beats was there to bring you all the Coca Cola stage coverage.

Friday July 25th Alberta’s own Dear Rouge took the stage first. The Red Deer natives and 2016 Juno winners are always a blast to see live. And the crowd was more than excited to rock out with them. After a quick break, rockers The Glorious Sons blew the stage up in true rock star fashion. The barefoot lead singer Brett Emmons used every inch of the stage and the group put on one killer show to a huge turnout of crowd. 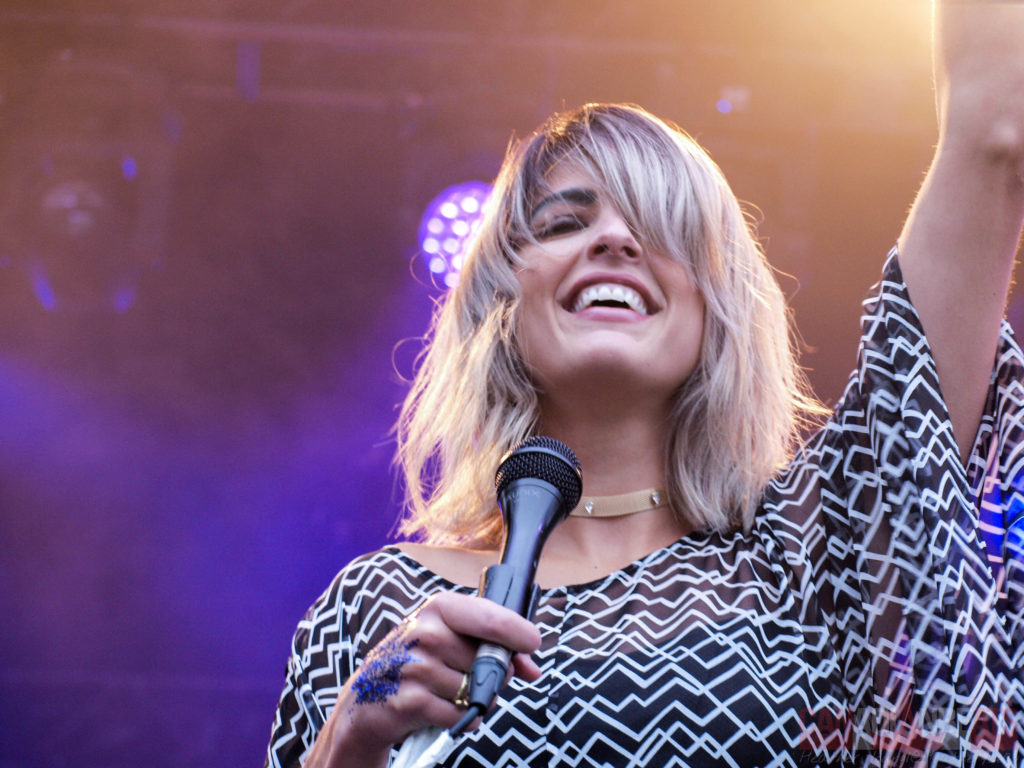 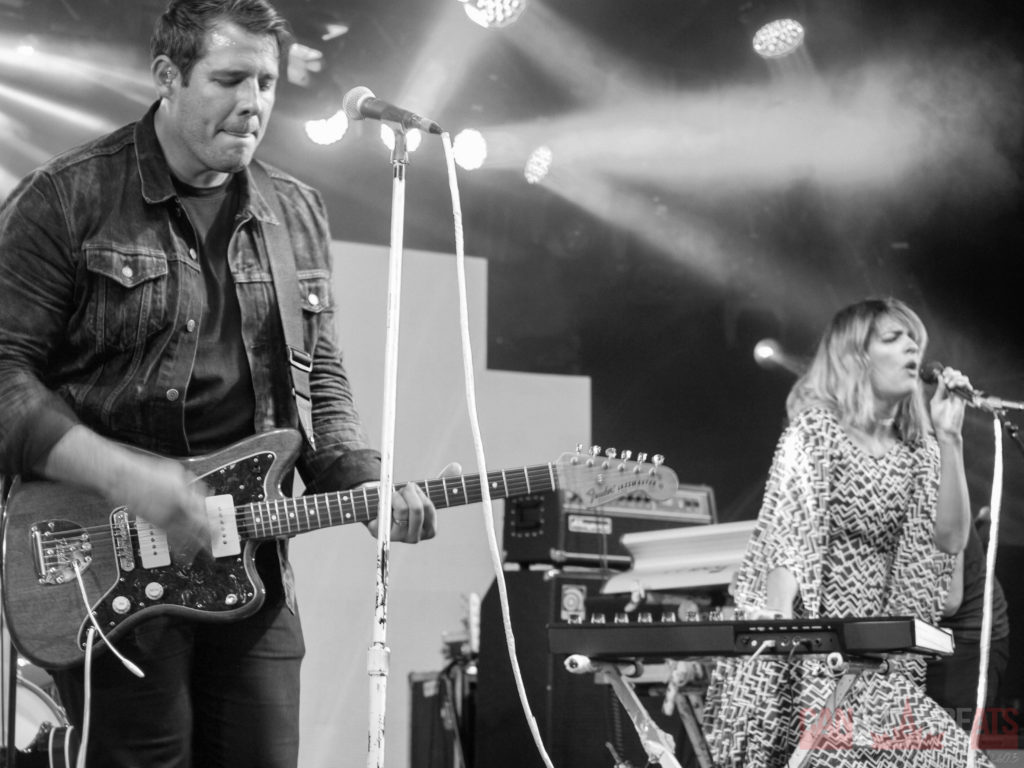 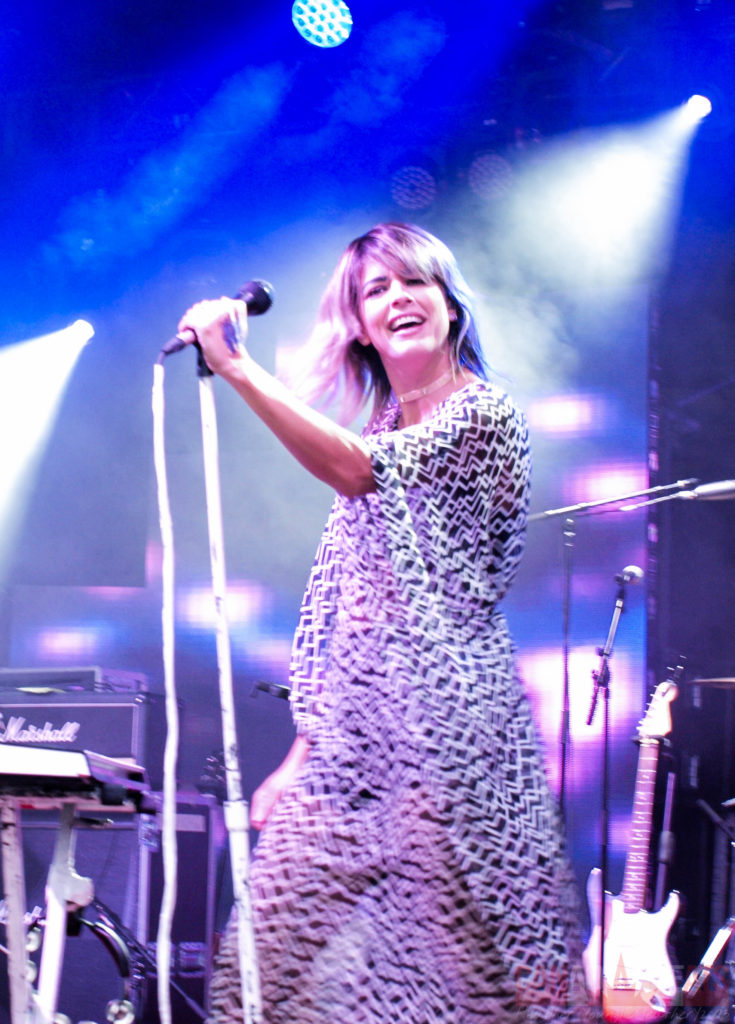 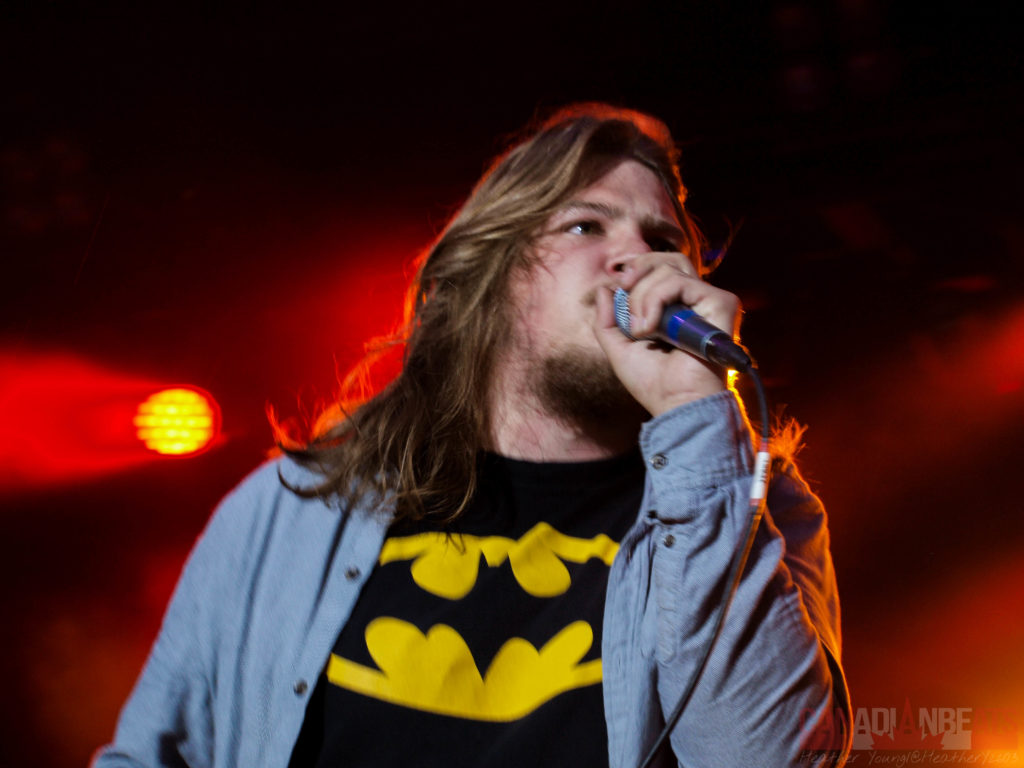 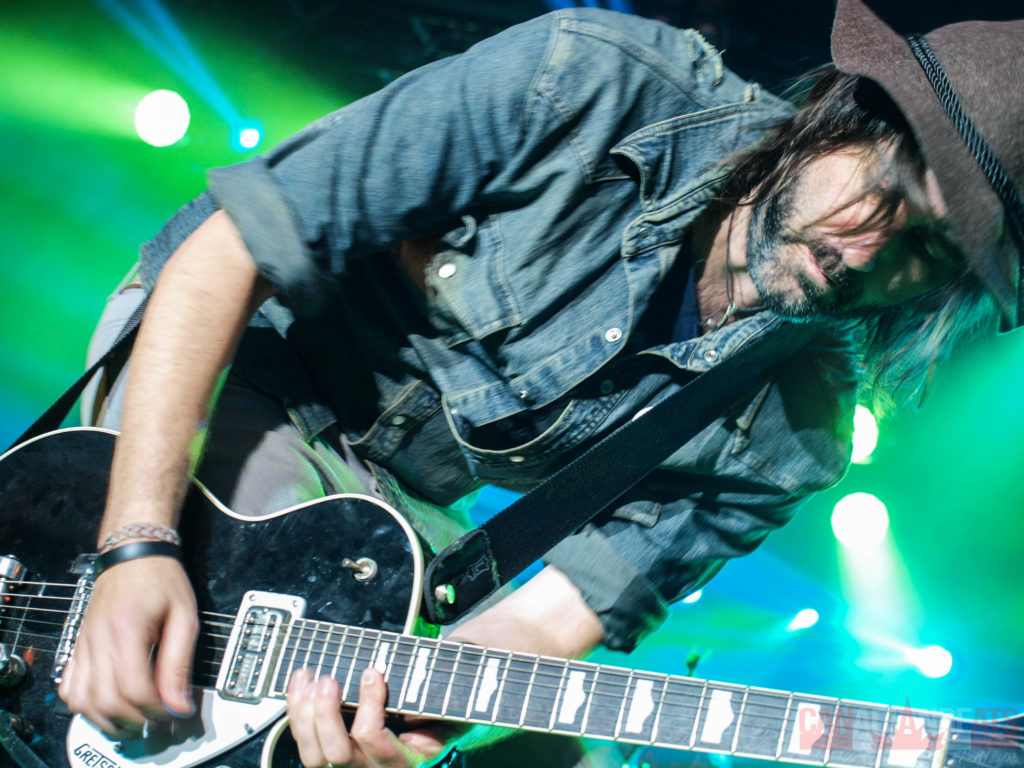 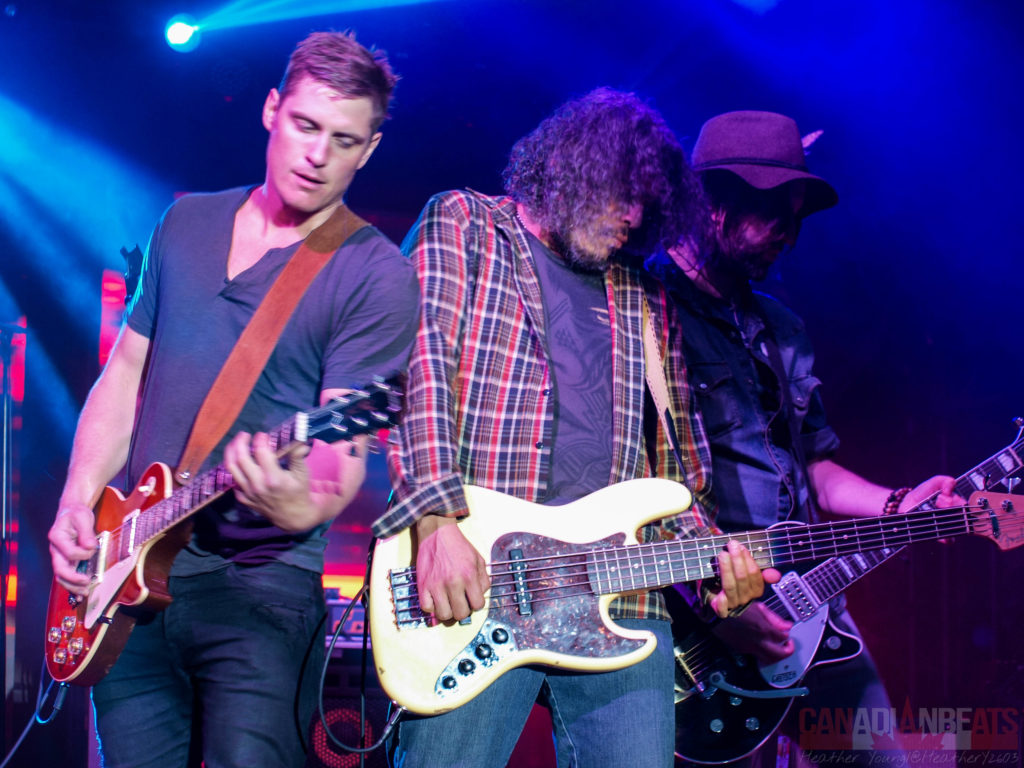 Saturday country superstar Gord Bamford played to hundreds of very excited Cowboy hats. Fans were having a great time singing along to Gord’s catchy songs like “Is It Friday Yet” and “Farm Girl Strong”. 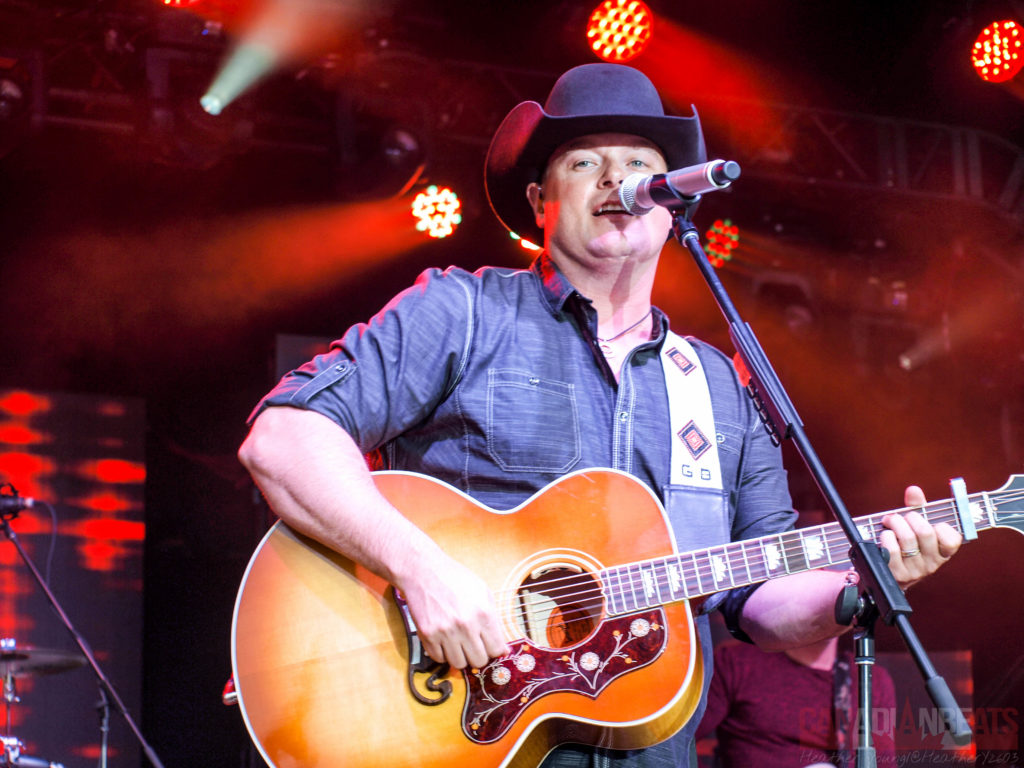 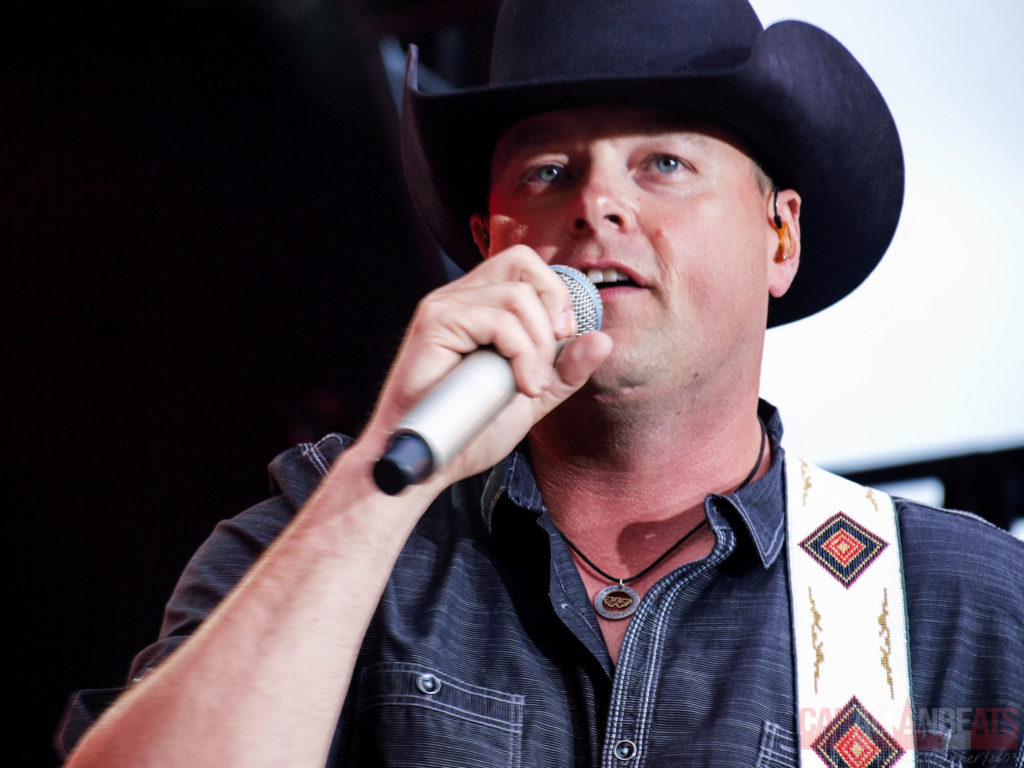 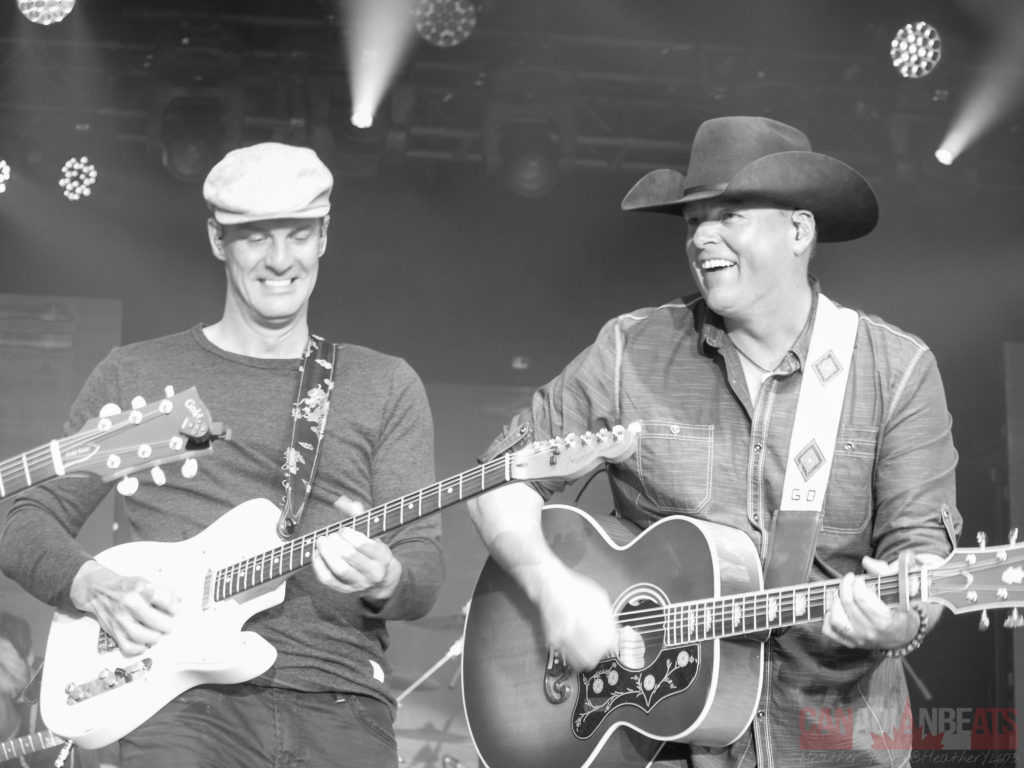 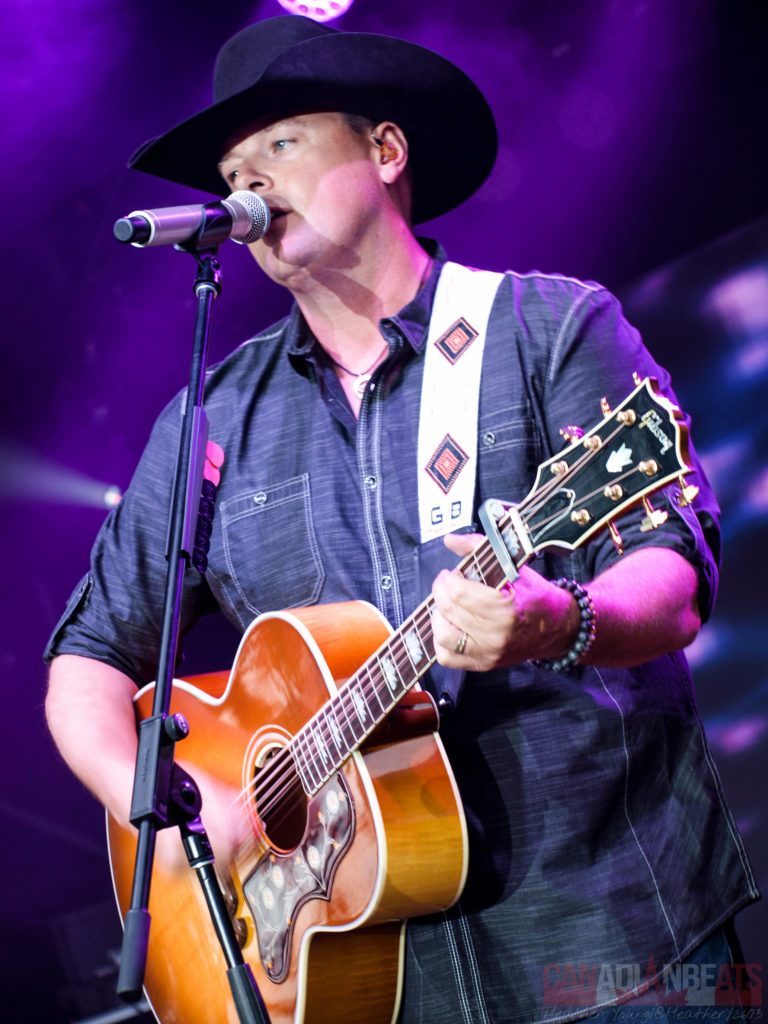 Sunday July 17th the last day of Stampede. And who better to close out the Coke stage than the incredibly talented, popular, and more than fourteen years running, Simple Plan. The crowd was pumped, and very divere, with old fans, new fans and people just catching a show. The band came out decked out in their best Cowboy gear and entertained with songs from their recent album release “Taking One For the Team” as well as the older tunes like 2002’s “I’d Do Anything”. They even threw in some fun covers to get the crowd going. They were a great choice to end this year’s Calgary Stampede Coca Cola stage. 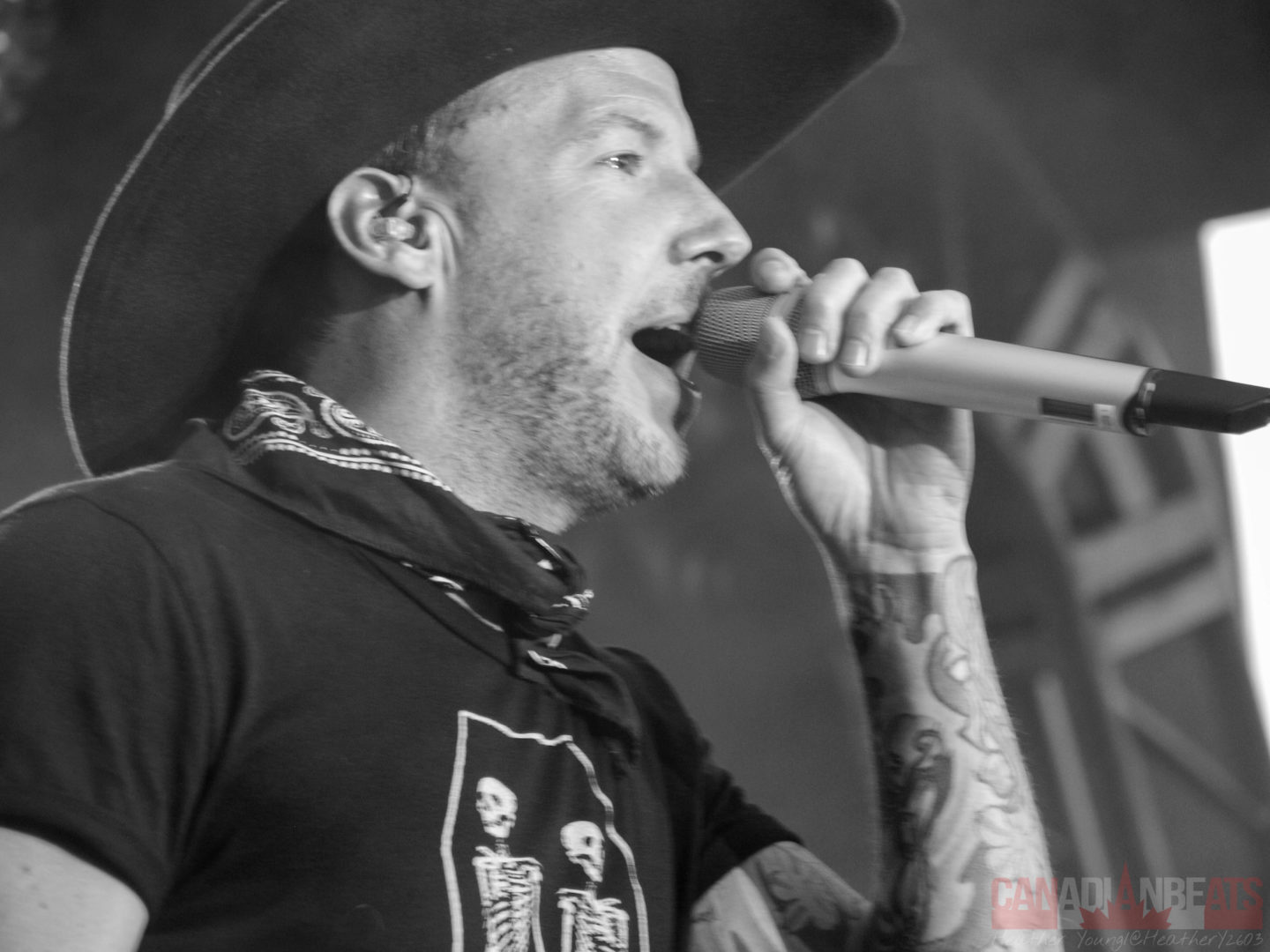 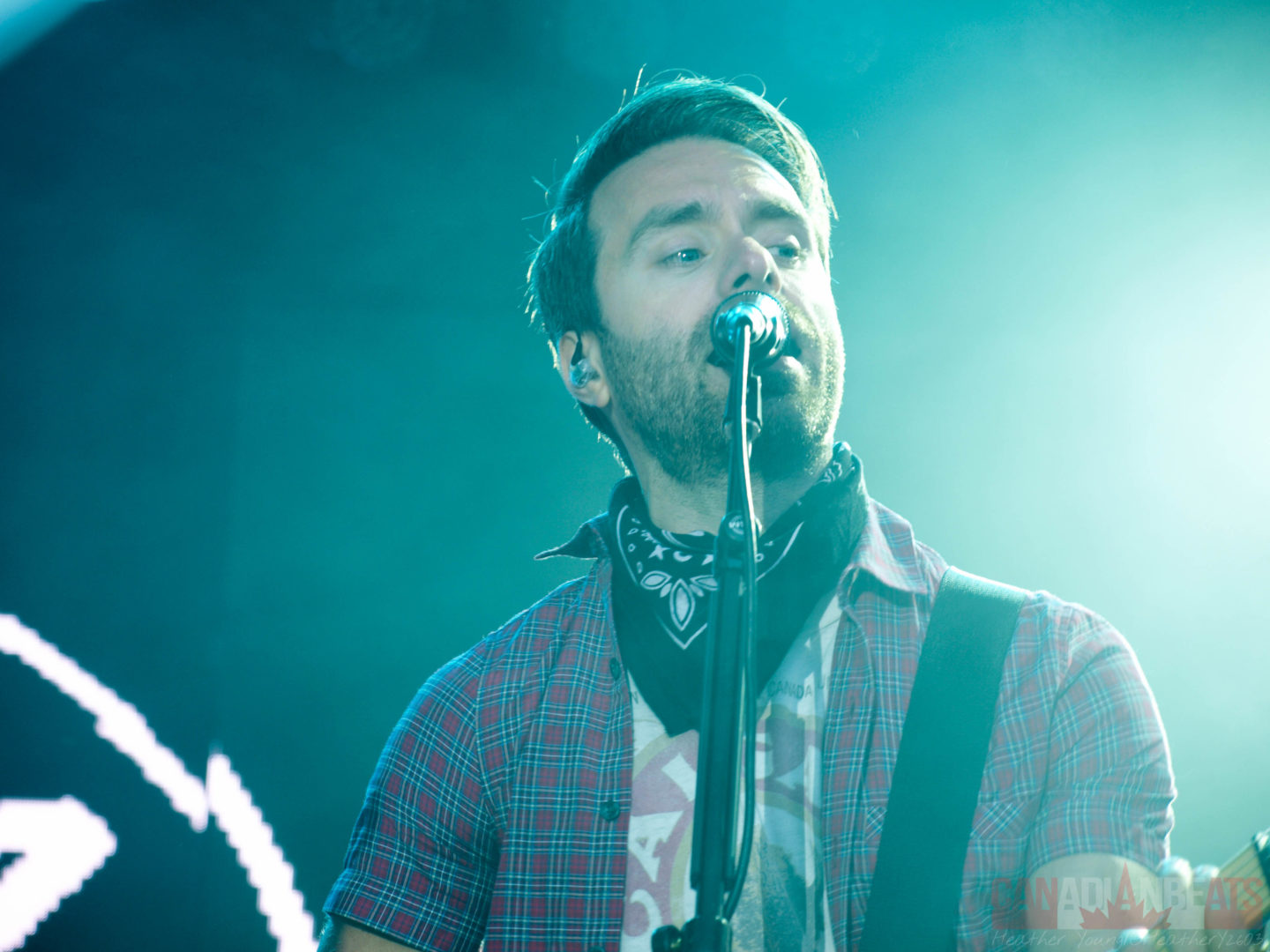 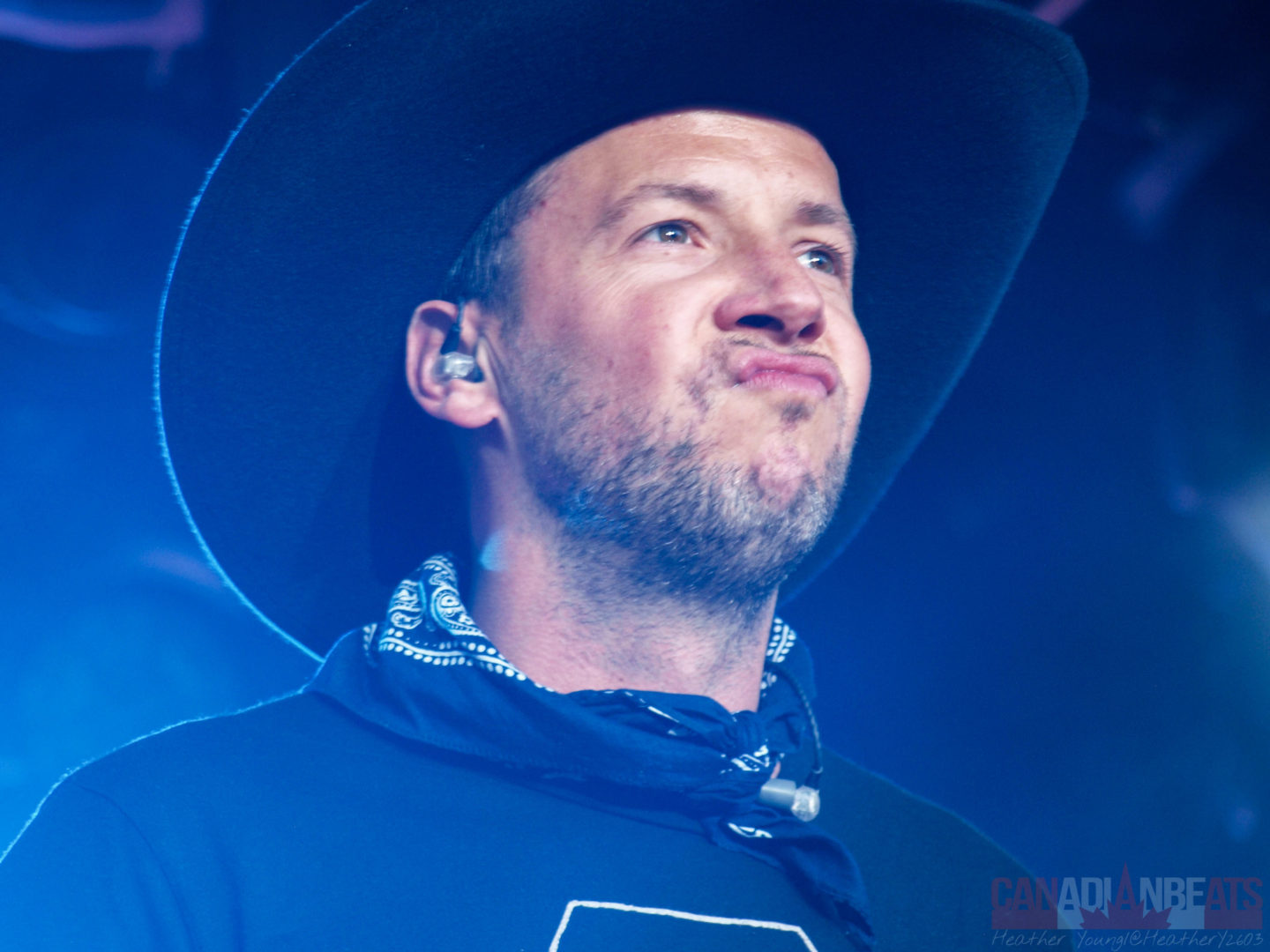 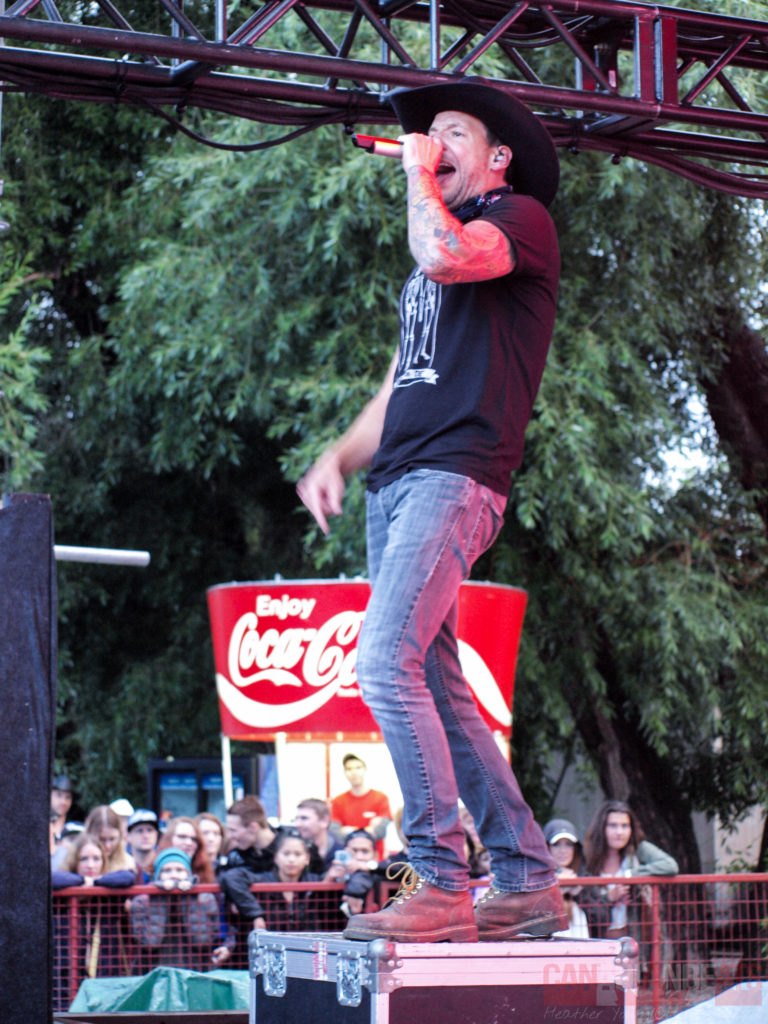 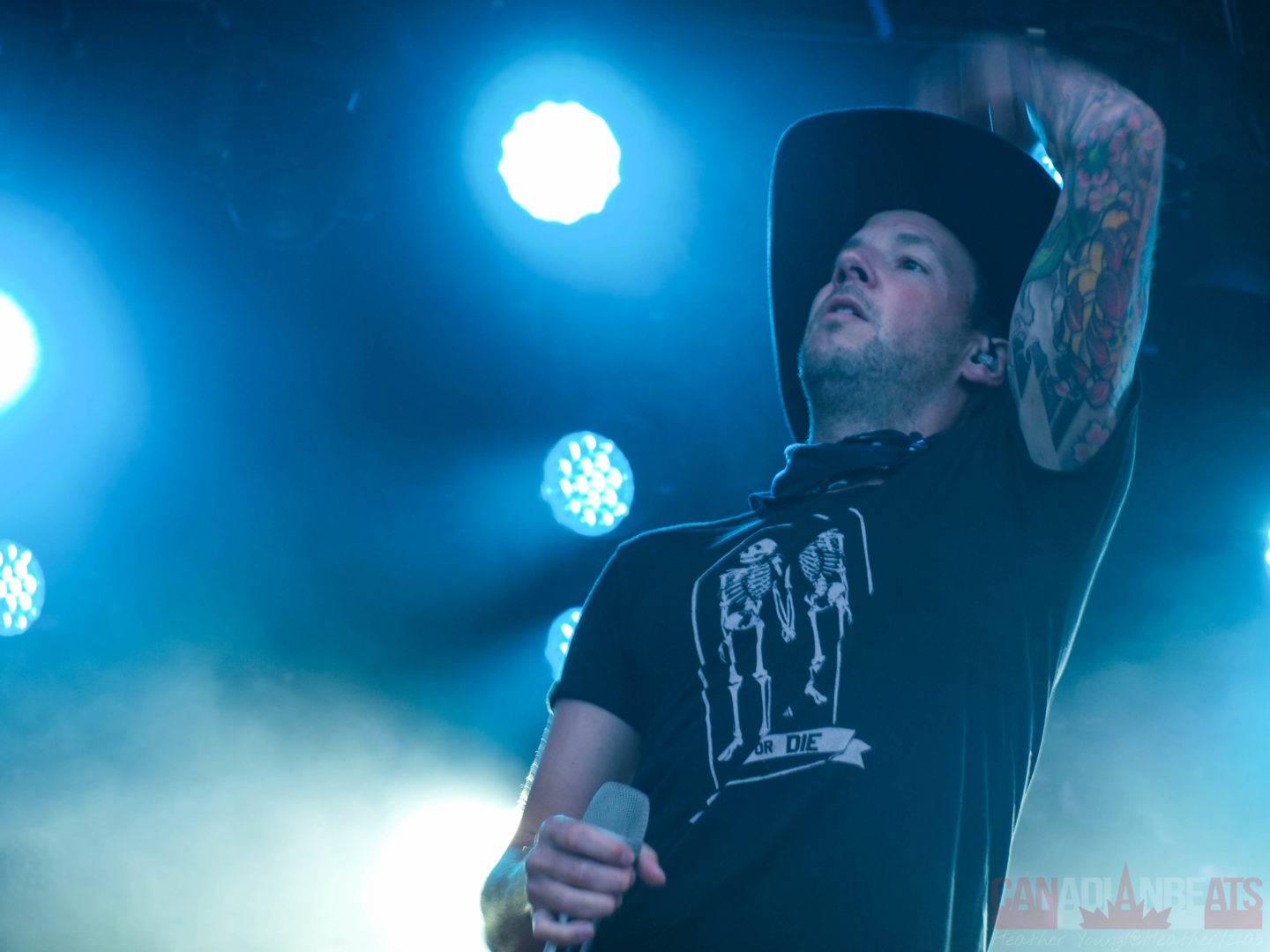 For more photos from these shows, head to our Facebook page, and remember to check out Part One HERE!