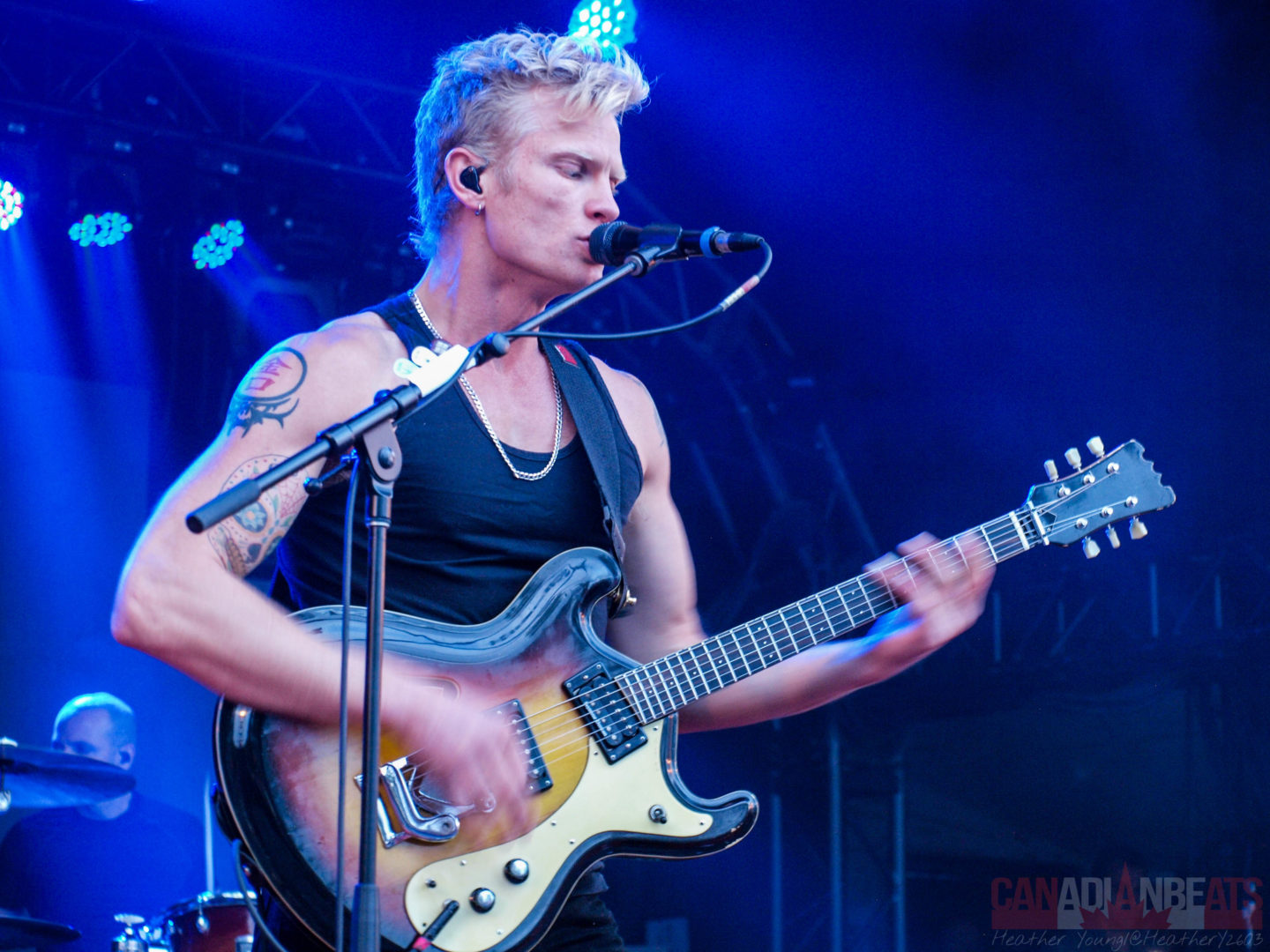 Calgary Stampede has always been a huge event for music. It’s not just Cowboy hats and rodeos, there are many venues set up to host all your favourite artists on and off the grounds during the ten days of the biggest outdoor show on earth. Canadian Beats was there to bring you all the Coca Cola stage coverage.

The Coke stage kicked off on July 8th with 2016 Juno winners Walk off the Earth. They brought the house down with songs like their smash hits “Rule the World” and “Sing it All Away” they sure know how to start a party.

Saturday July 9th Coleman Hell took to the stage. Fans had been lined up for hours despite the rain. Coleman delivered a show full of infectious energy and pretty killer dance moves. Songs like “Flowerchild” and “sitcom” had the crowd in a full out dance party. Even if you weren’t a fan, you walked away wanting to know more. The “Two Heads” singer is someone you have to experience live. 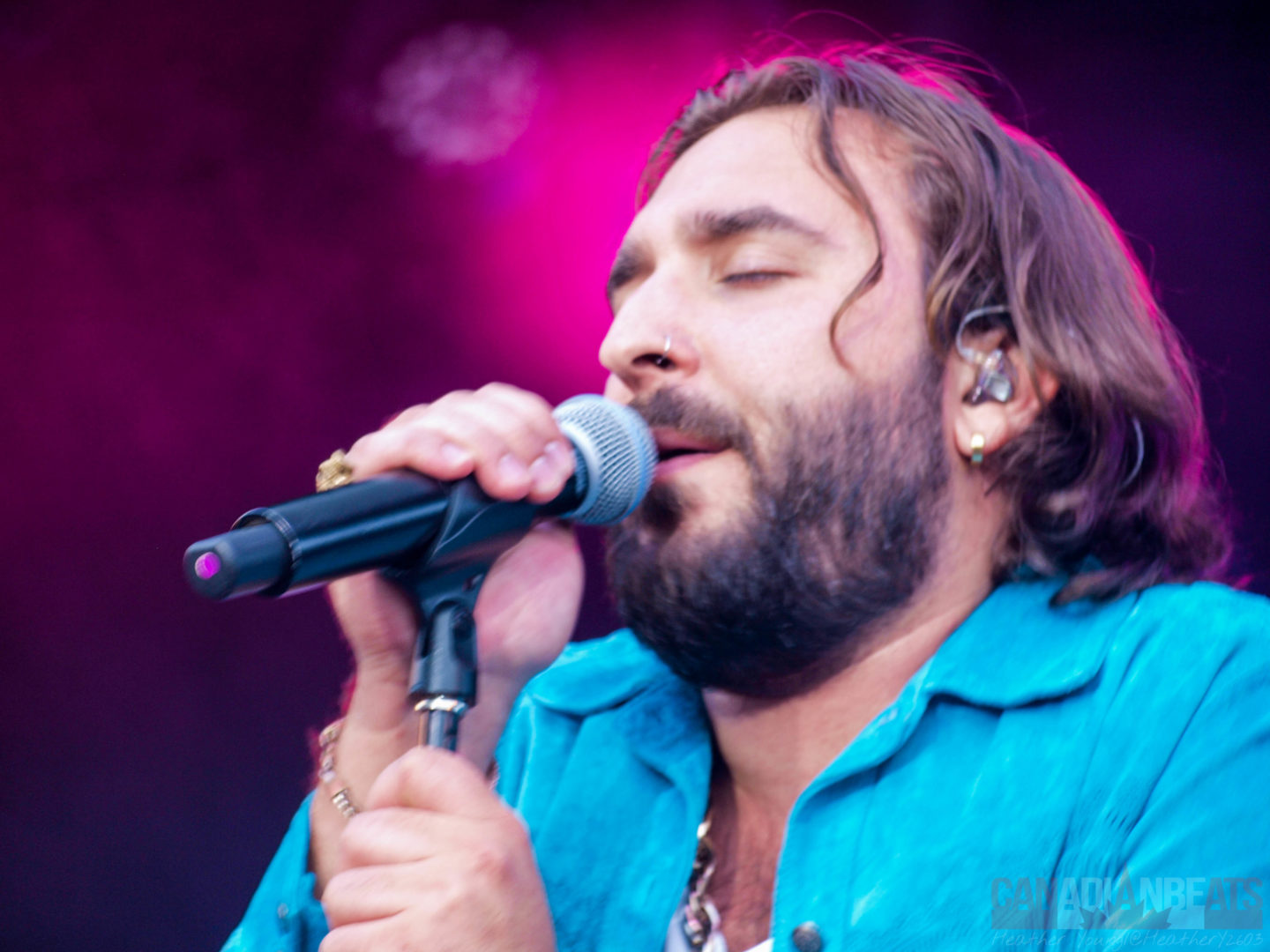 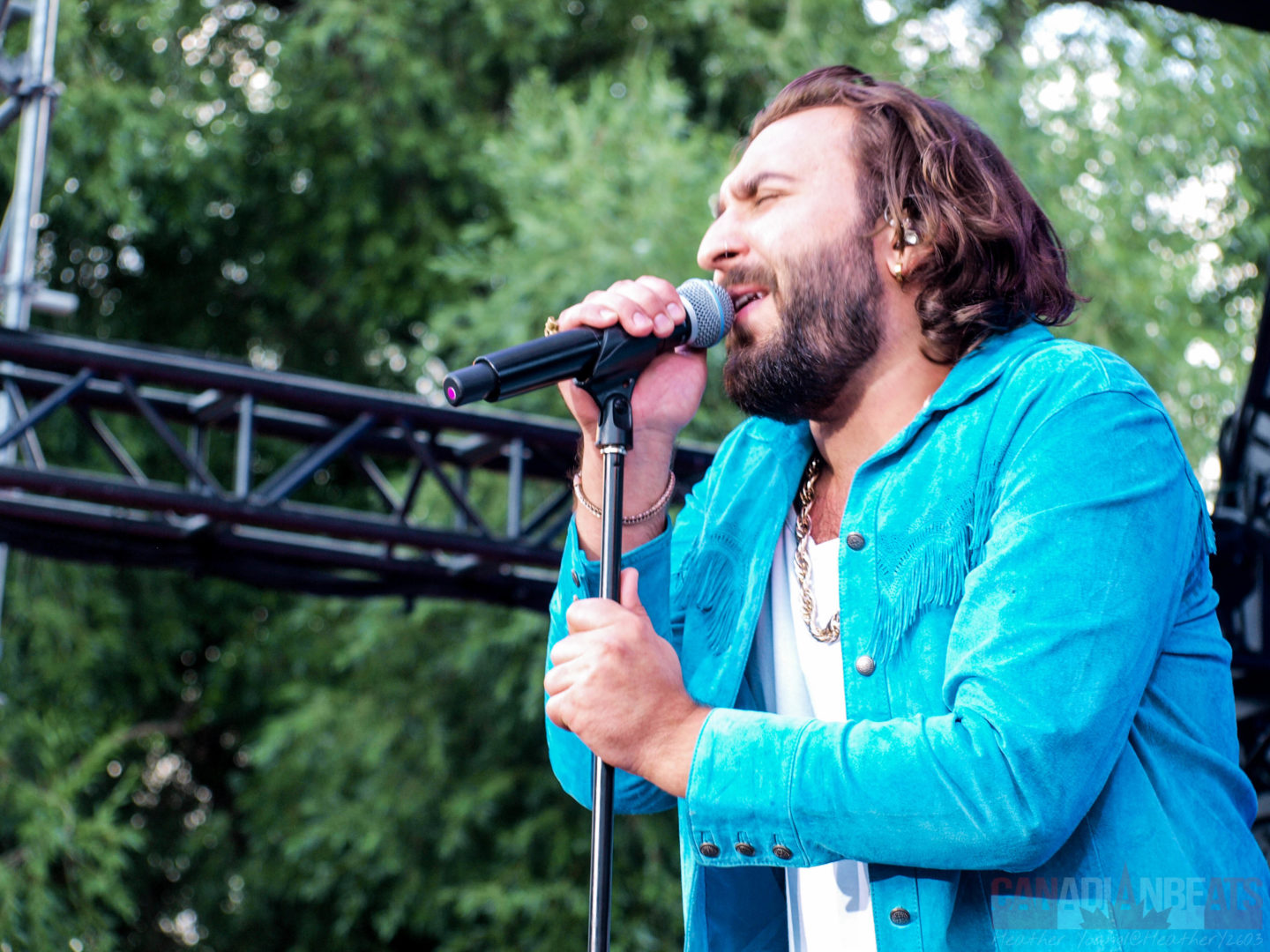 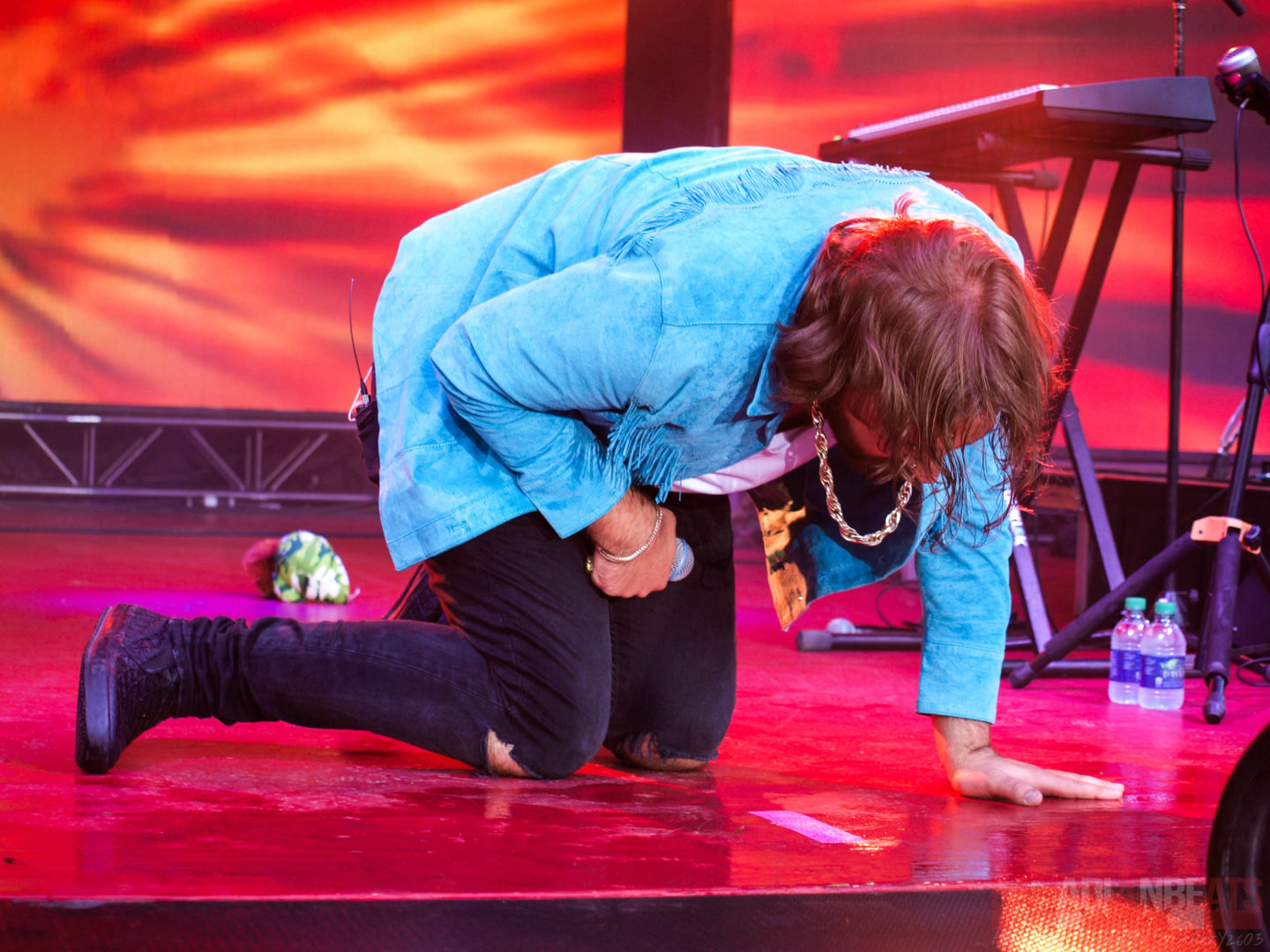 Sunday July 10th Canada’s favourite classy rapper Classified had the Coke stage bouncing with his hits “3 Foot Tall” “The Day Doesn’t Die” and newer singles from his recent release Greatful. “Work Away” has become an Alberta anthem and fans were excited to see it all live. Class always puts on a killer show and the Coke stage was the place to be. 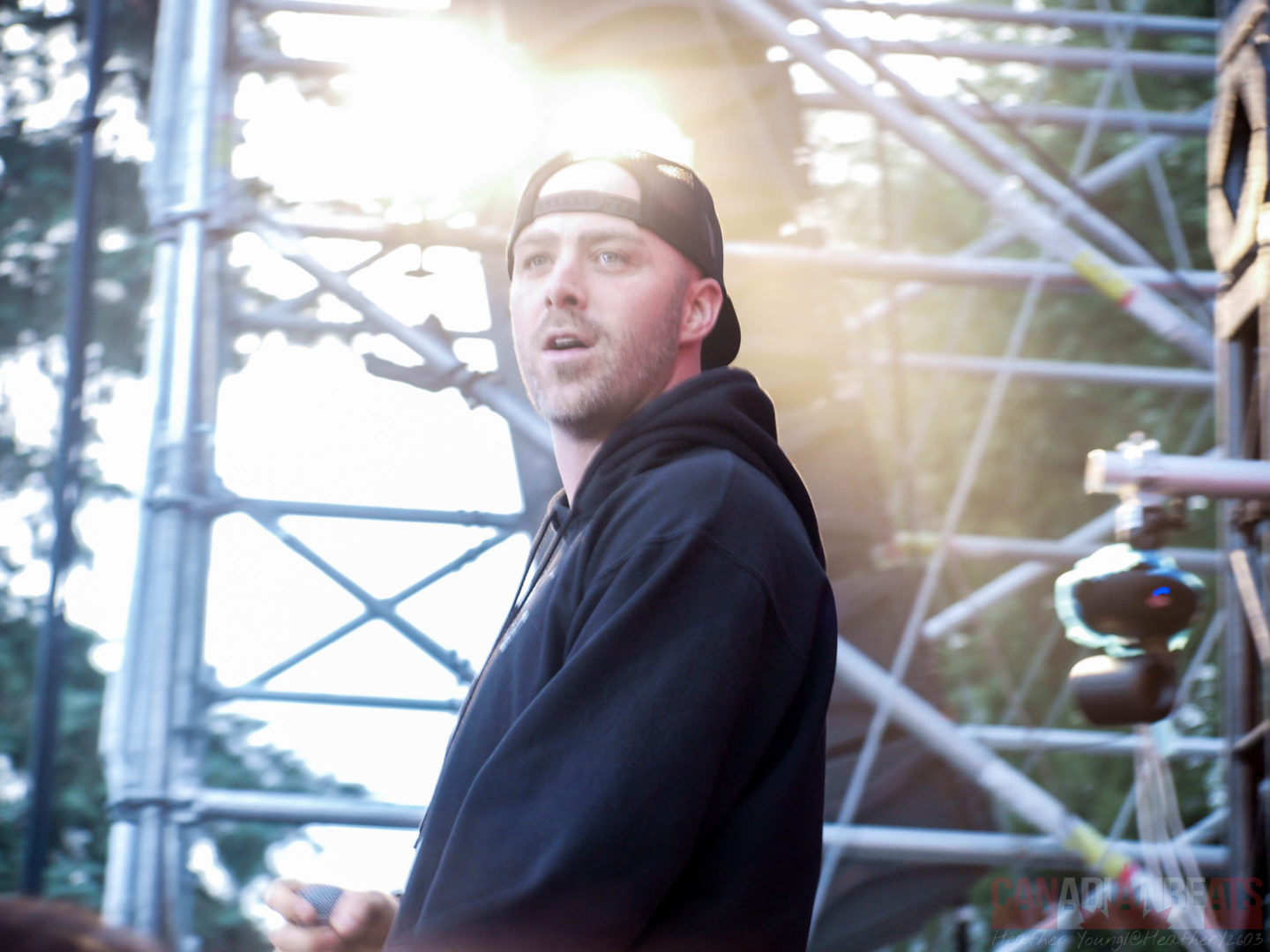 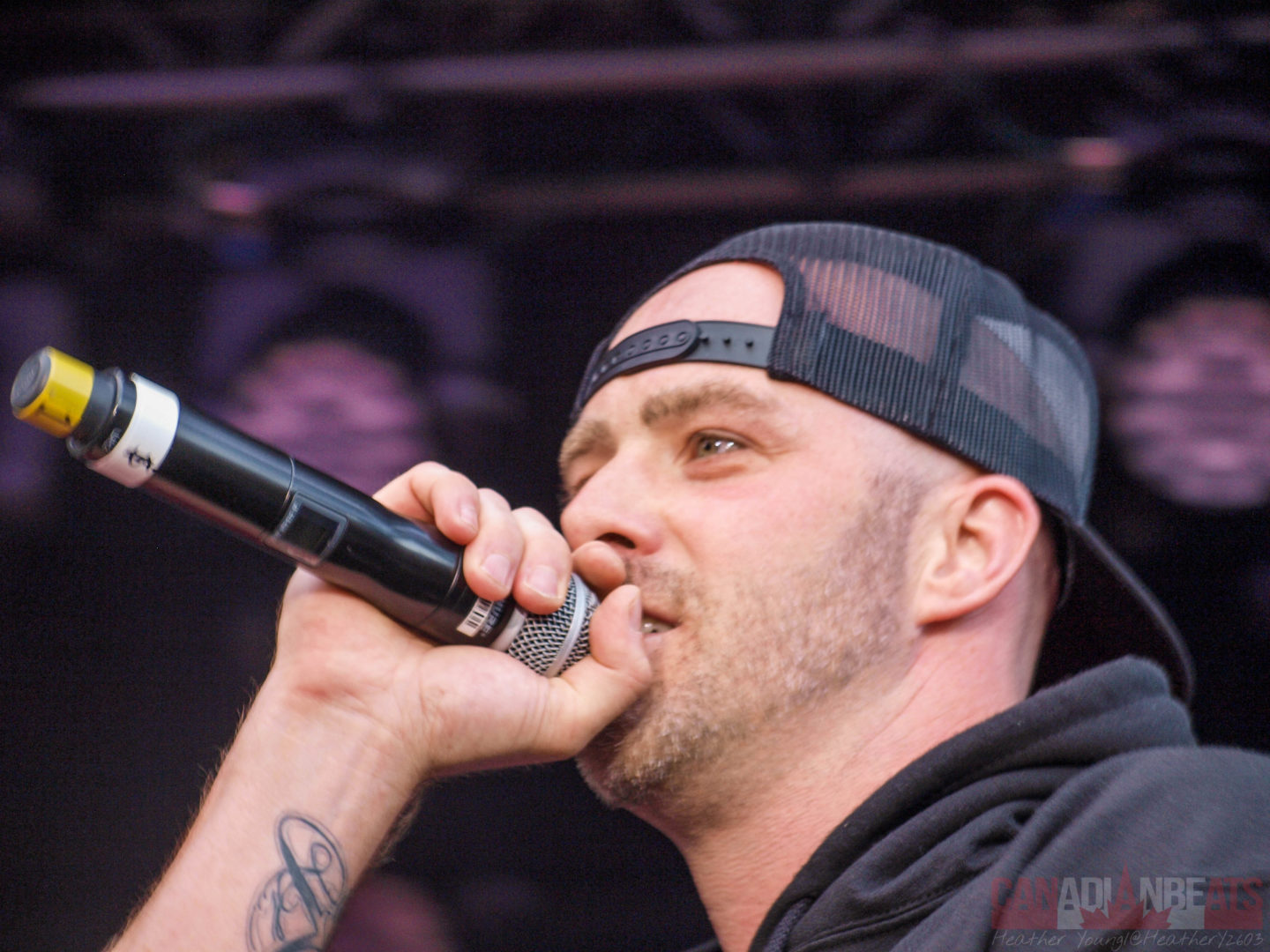 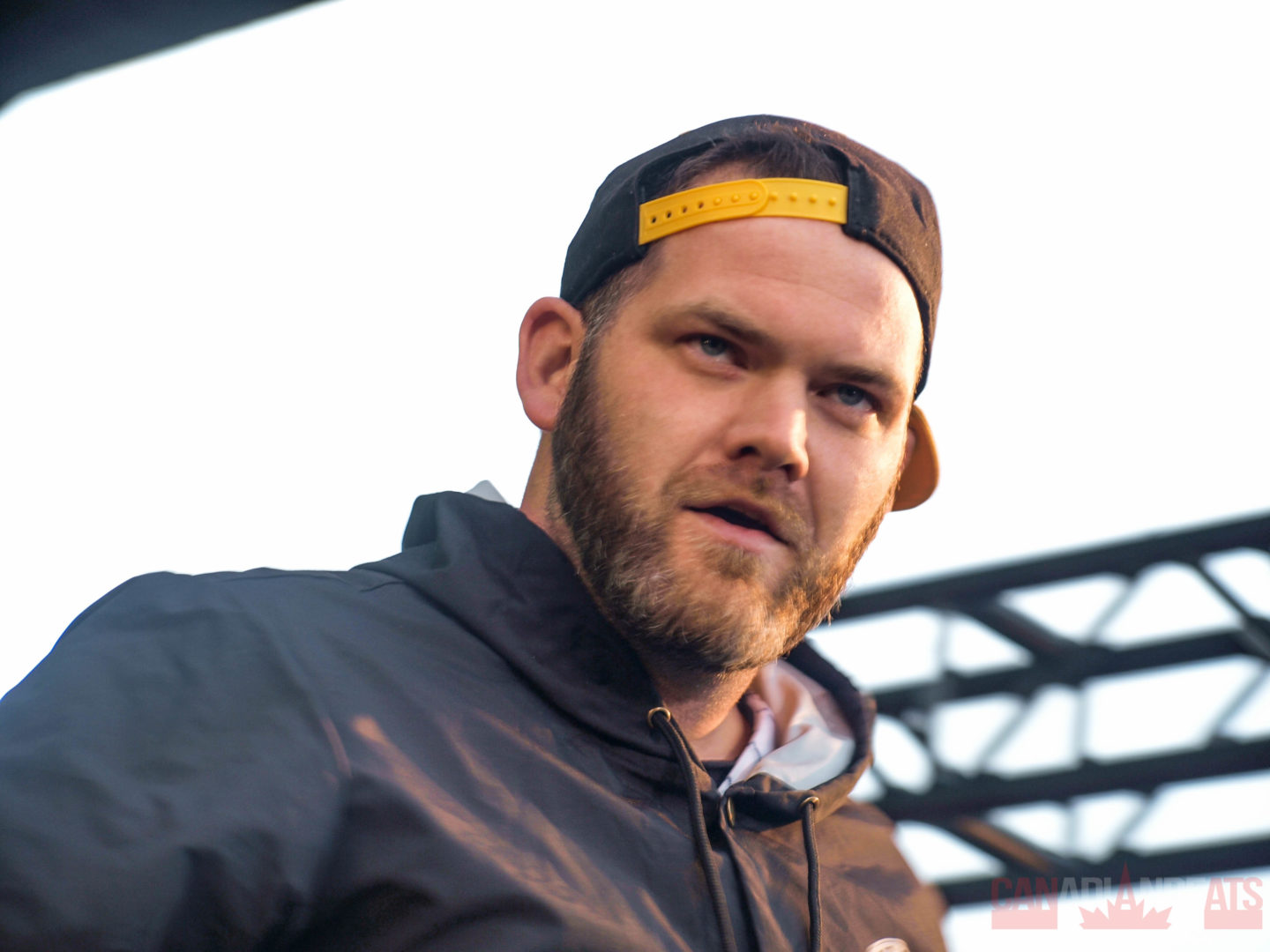 Wednesday Calgary’s own Jocelyn Alice hit the stage with her powerhouse vocals. Her song “Jackpot” has made her a household name and her voice is making her a star! The crowd was again wet from the rain, but didn’t seem to notice as they took in every minute of her incredible show. Next up was Canadian heartthrob Shawn Hook. Shawn didn’t seem to mind the rain as he himself ended up drenched as he delivered his hit  “Sound of Your Heart”. 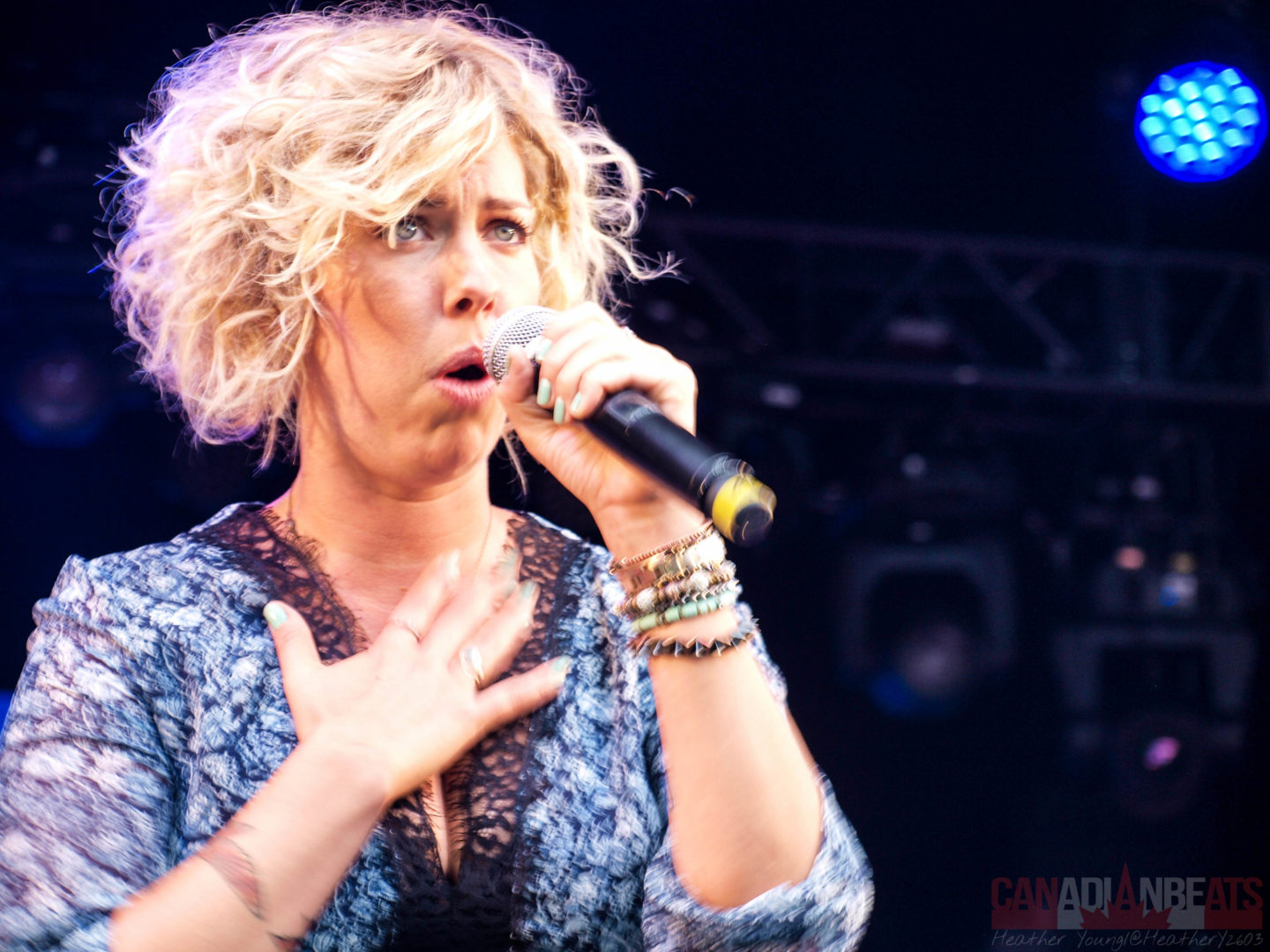 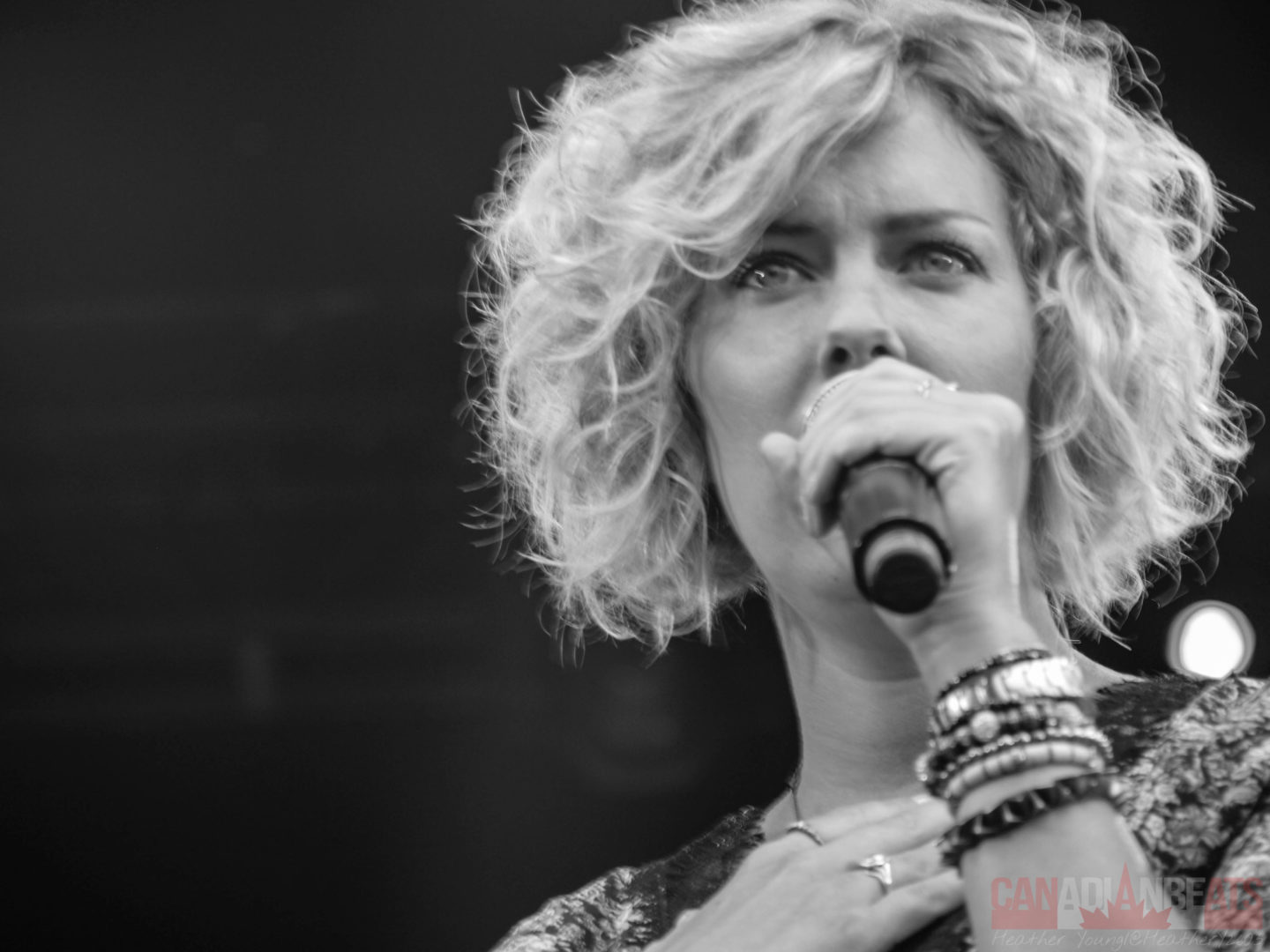 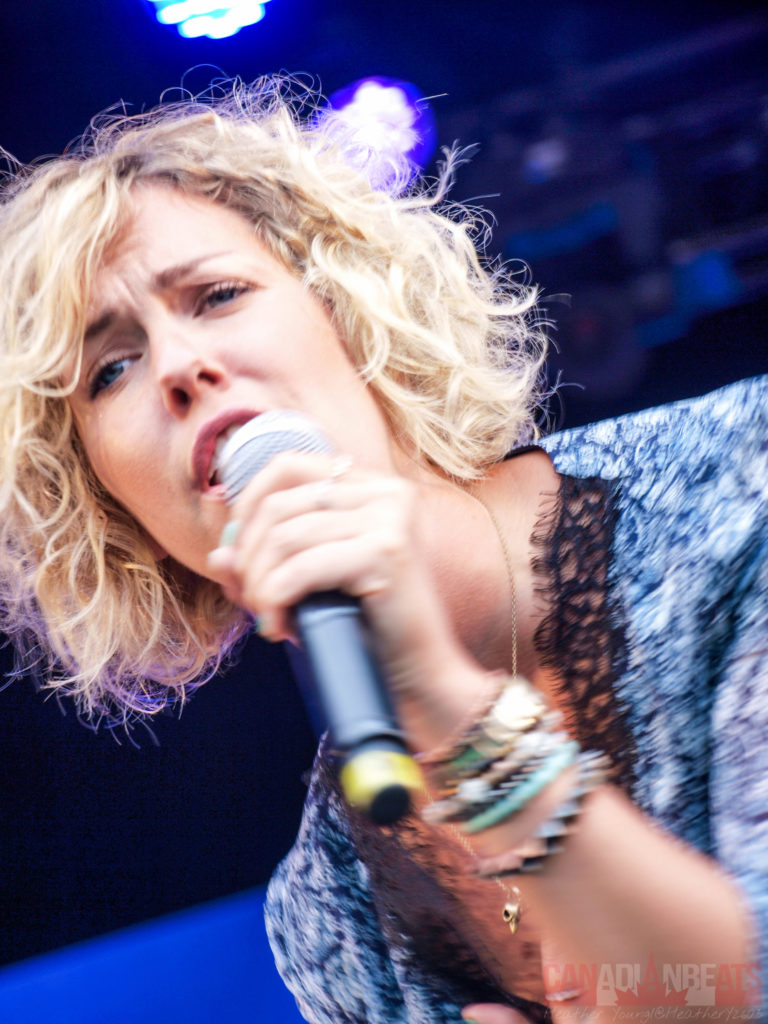 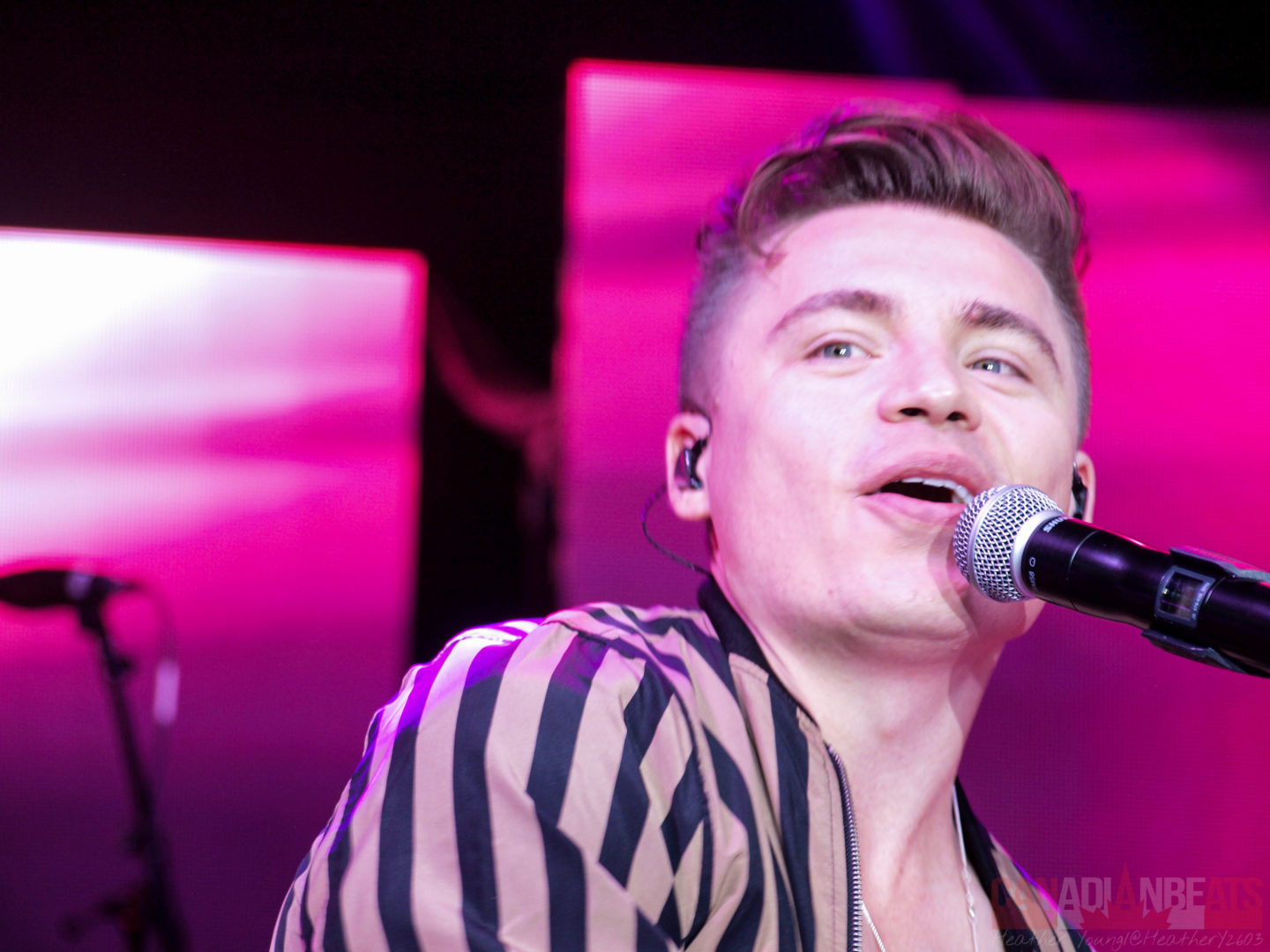 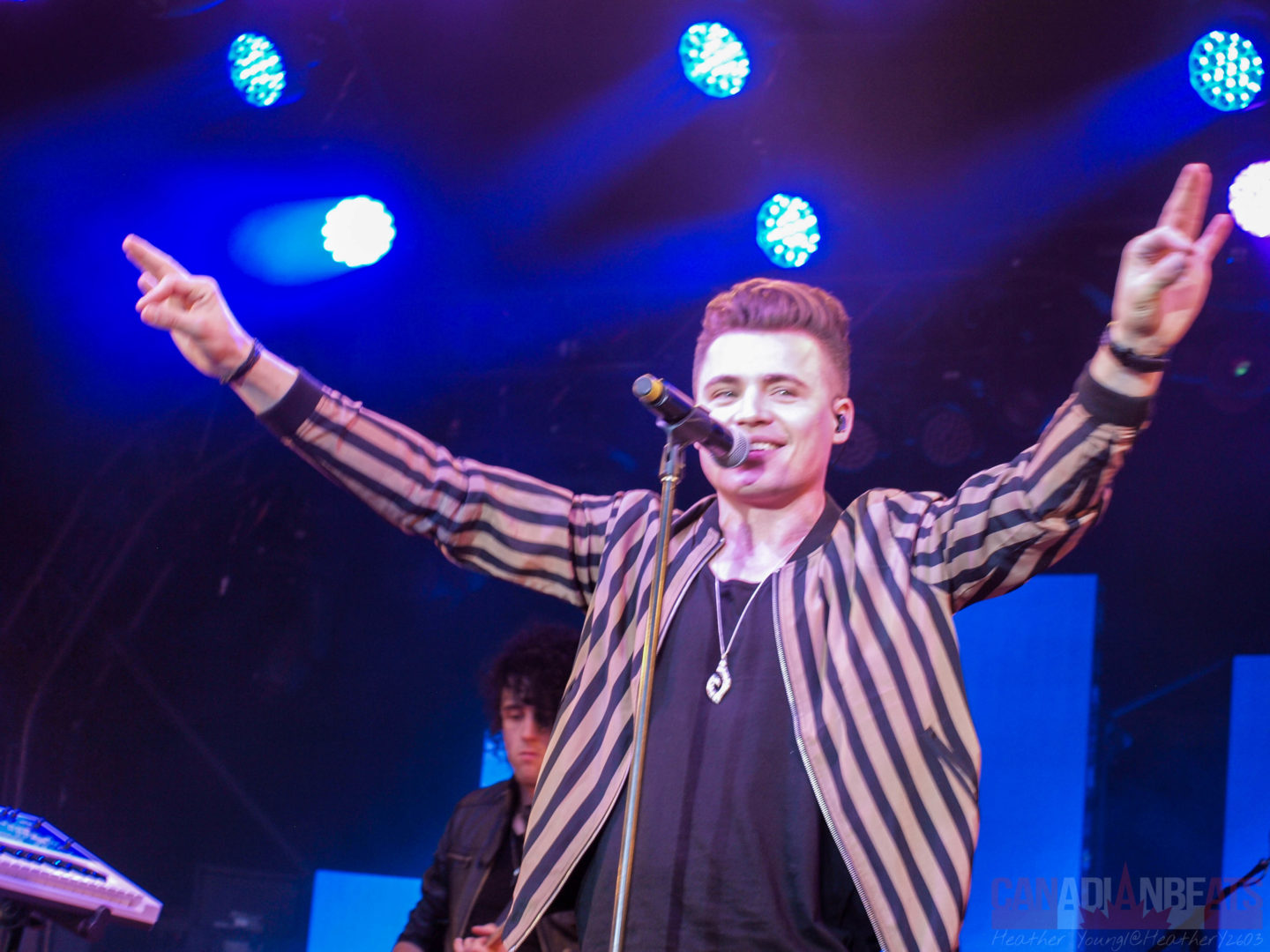 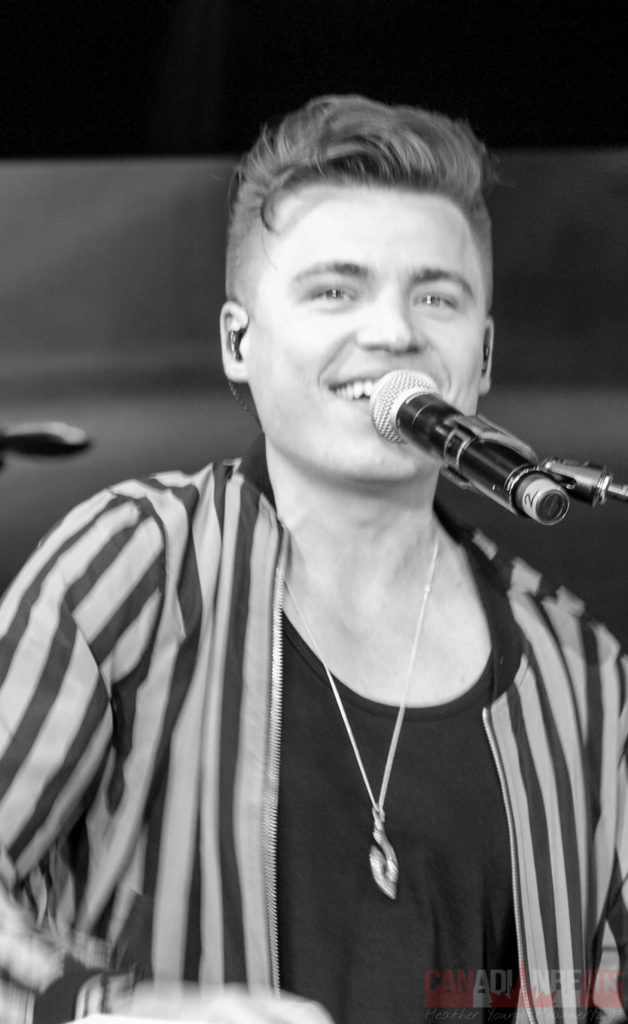 Thursday was one of the days I was most excited about, as Mother, Mother was set to take the stage. They are known for their electrifying live shows and fans had again been lined up for hours waiting to catch a glimpse of the rockers. If the Coke stage had a roof Mother, Mother would have blown it clear off. 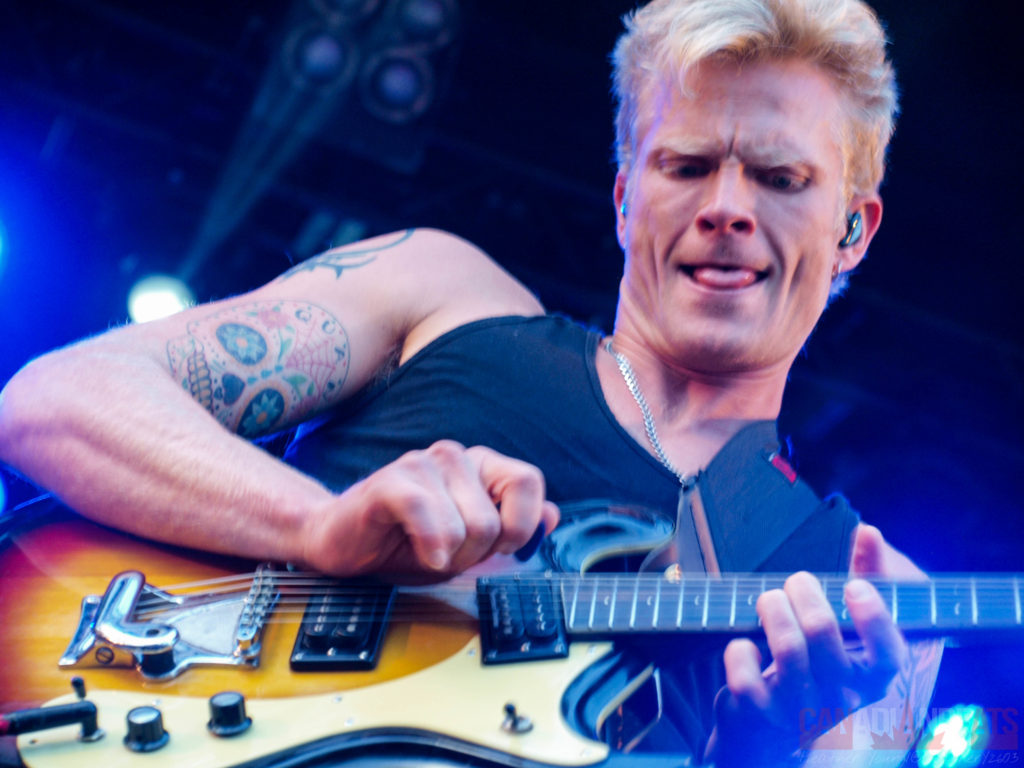 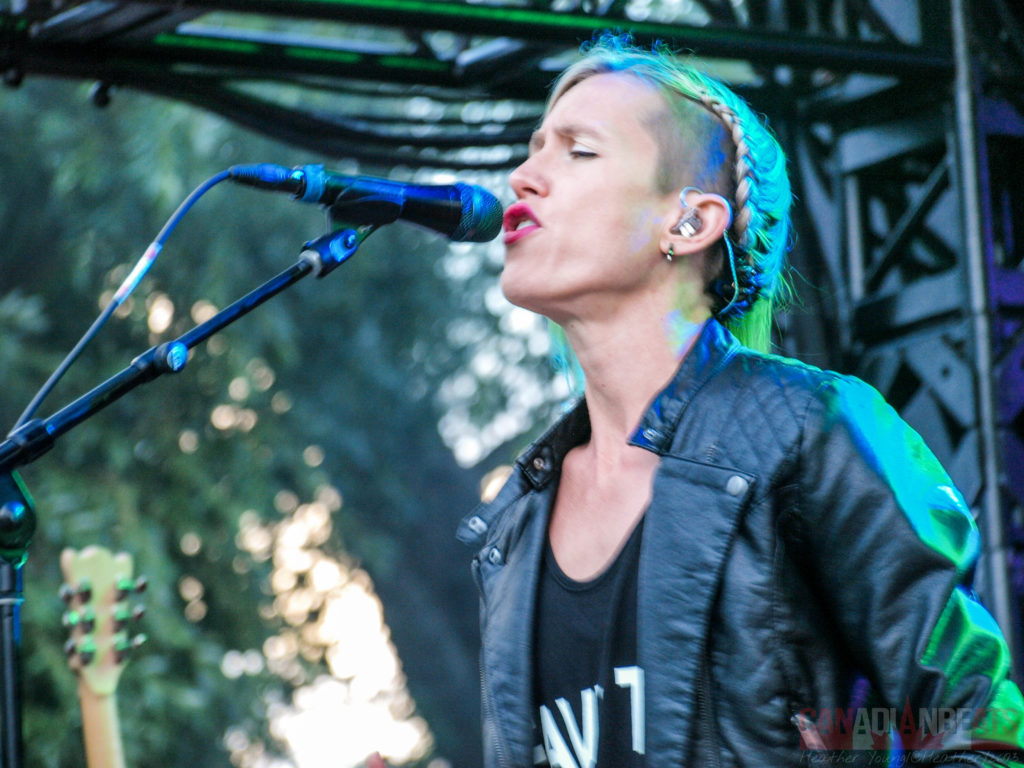 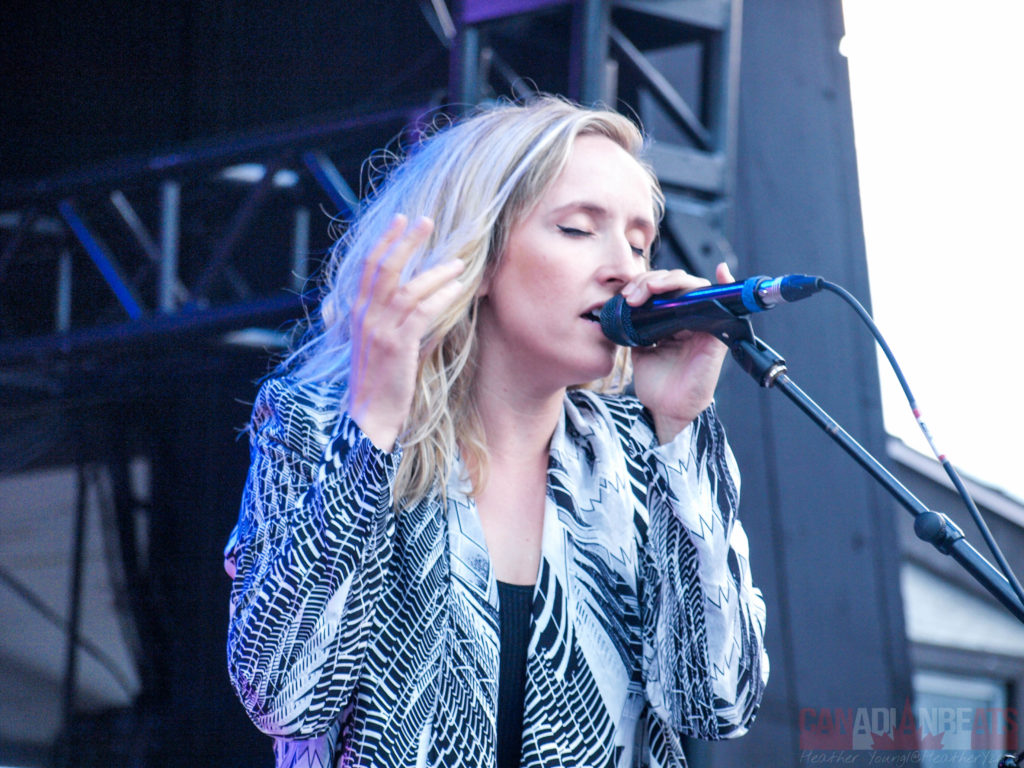 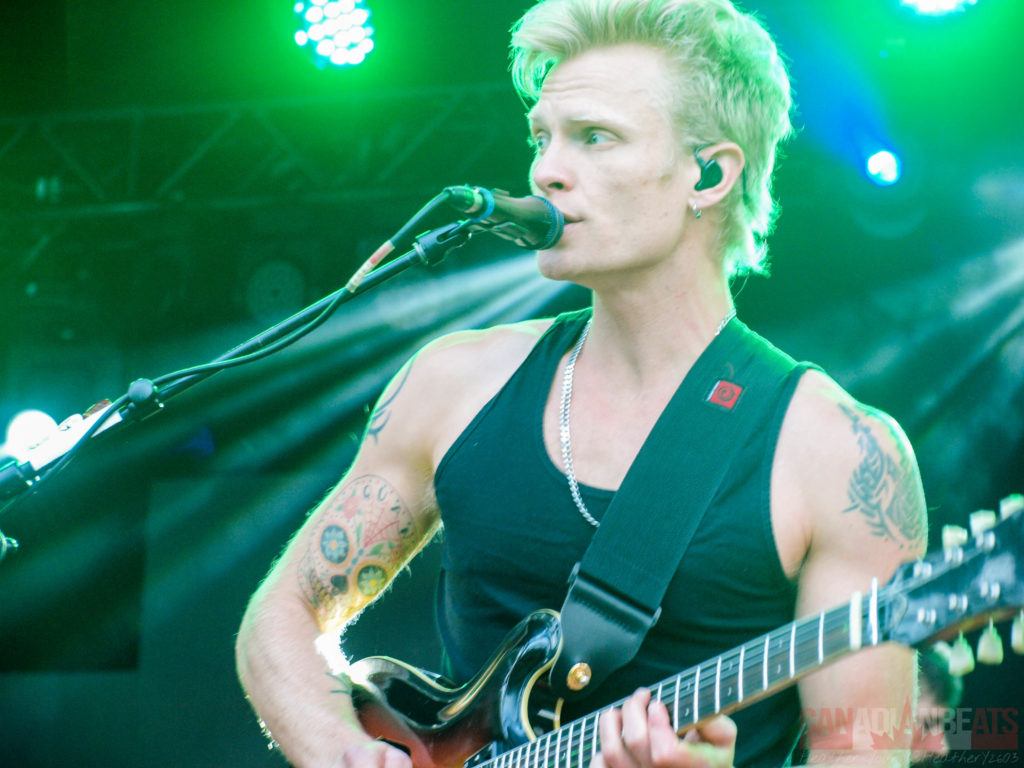 For more photos from these shows, head to our Facebook page, and remember to stay tuned to Canadian Beats for the rest of our Calgary Stampede Coca Cola stage coverage, including Dear Rouge, The Glorious Sons, Gord Bamford and Simple Plan!