By Remington Fioraso on July 19, 2016@https://twitter.com/RemingtonFD 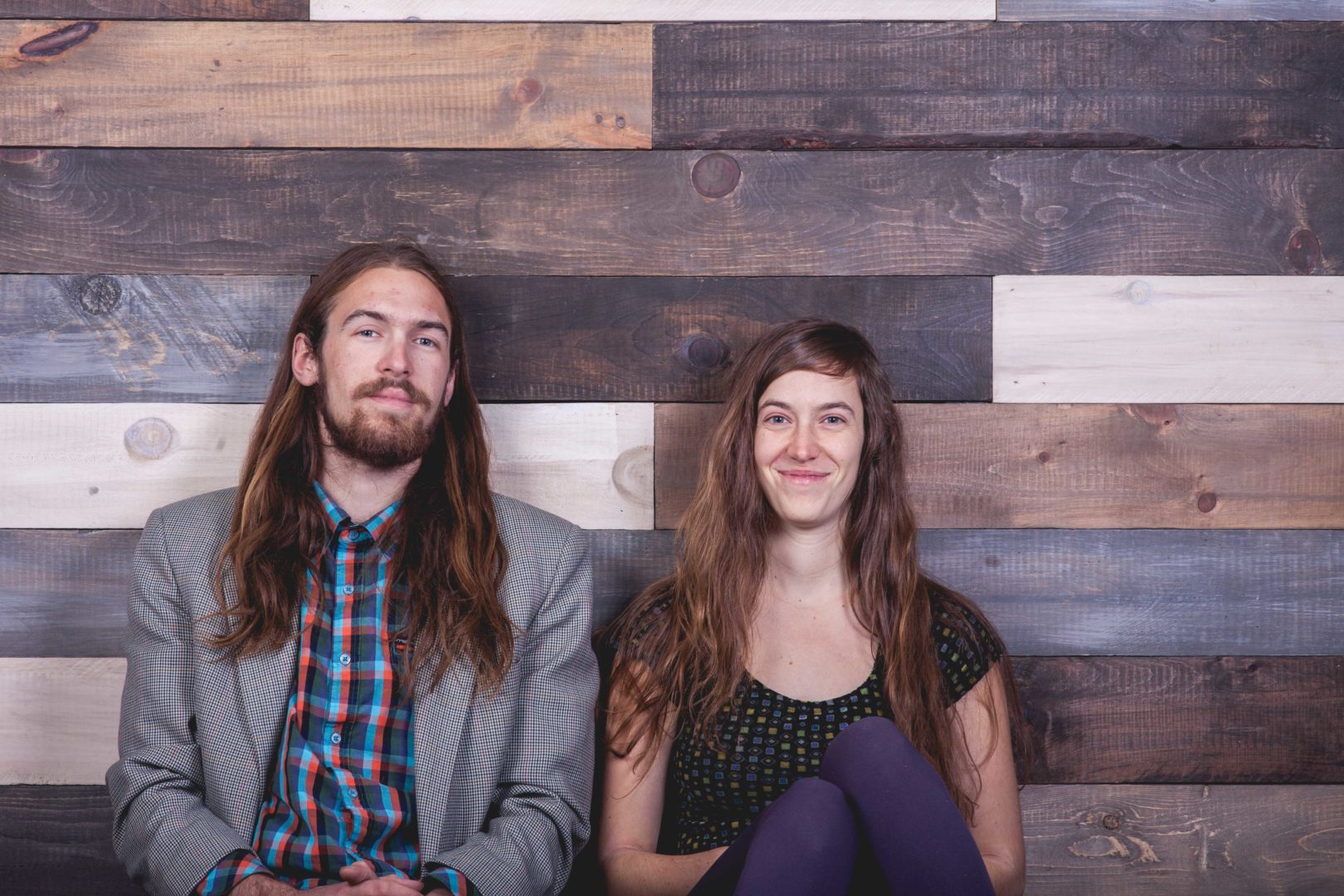 During the first half of 2016, Winnipeg’s Roger Roger released their debut album Fairweather. As we approach the second half of the year, the duo consisting of twins Lucas and Madeleine Roger is not slowing down. Roger Roger will be heading back on tour next month with stops in Ontario, Quebec, and Manitoba. Look at the dates and how to connect with the band below.