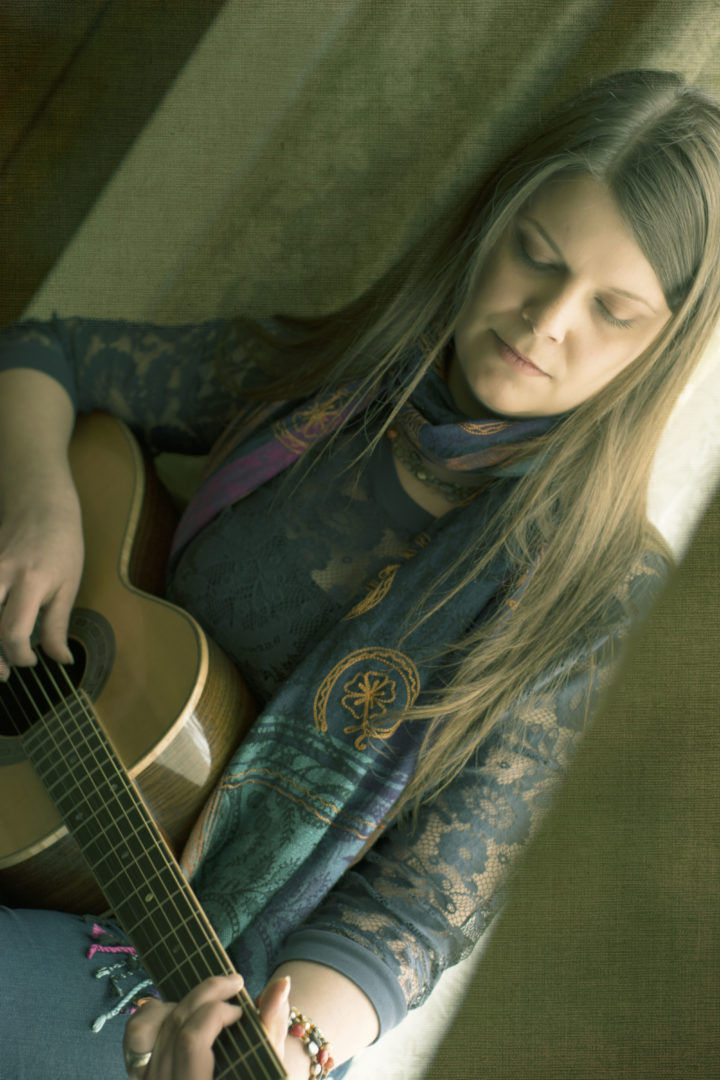 Jen Lane has released the brand new music video for the title track off of her latest album, This Life Of Mine (26 February 2016). Produced and edited by Matt Braden Photo, the video for “This Life of Mine” follows Lane and her fellow musicians in the studio working on the song itself. Capturing the essence of Lane hard at work, the video compliments the track and Lane’s flawless vocal performance.

After wrapping up a run of dates in eastern Canada, Lane has also announced a set of tour dates to cover western Canada including; Saskatchewan, Alberta, and British Columbia. If you have not had a chance to catch the Saskatchewan songstress perform live yet, this is your chance.