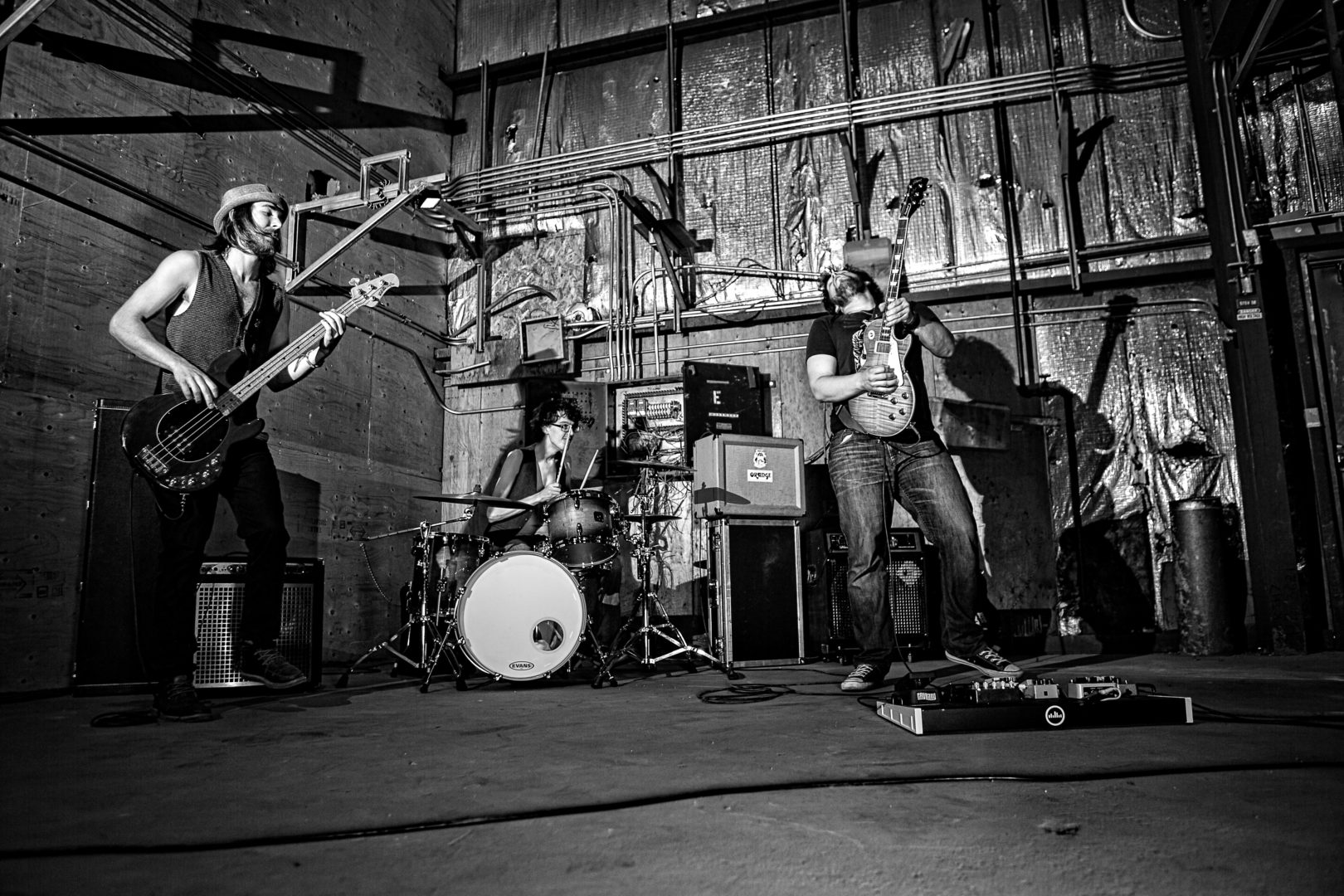 Jordan Welbourne is a blues/rock artist from Saskatoon, Saskatchewan. He has recently released his debut EP Reach Out, on April 29th of this year. The classically trained artist combines his training and natural talent to create his unique, sultry sound. We had the opportunity to ask Jordan a few questions about the release of his EP, new singles, and much more in this interview.

First of all, would you like to introduce yourself to our readers that may not be familiar with your work?

Definitely! Hi everyone! My name’s Jordan, and I’m a Ukrainian-Canadian blues-rocker from Saskatoon SK. I love music, and not only as a live performer and recording artist. I’ve worn a few hats over the years, including music-educator, opera singer, and even folk-ballet composer! My album is the kind of music I like to listen to when I’m driving: dirty yet intelligent blues-rock! I’m also a huge craft beer fanatic and stay pretty involved in supporting local beer makers!

It has been a couple of months since you released Reach Out. What was the fan reaction like?

The reception of Reach Out has been overwhelmingly positive. I’ve had an equal balance of friends and total strangers confront me about their favourite songs, or guitar licks they’ve loved from the album. It’s been really cool, and definitely fuels the fires of my ambition to bring the album to the world! Two students of mine have even come in and asked me to teach them “Terrain” and “Rattlesnake Jake”, which was a little weird. I shut them down at first with the logic of “well, no, there are several more pieces that would be more relevant to your education”, but succumbed when I realized that if they wanted to learn the songs, that I was probably the best man for the job.

Do you have a favourite song to perform off of the EP?

“Rattlesnake Jake” and “Terrain”. “Rattlesnake Jake” is so hooky, it always gets people’s heads nodding and everyone’s attention really engaged. “Terrain” gives me the opportunity to show how dynamically Nathan (Abramyk, drummer), Jesse (Dawson, bassist), and I can perform together, and I really love emoting through that song’s guitar solo.

What was the writing and recording process like for the EP?

Reach Out was written in several different ways. 2 of the 6 songs (Marathon and Reach Out) were written well in advance of the remainder of the record. “Rattlesnake Jake” and “Set Me Free” were written while I was on tour with Canadian Indie band Autopilot. The recording process was very pragmatic and effective. Producer Brad Taylor (Taylor Sound and Titan Mastering) and I knew exactly what we wanted as far as capturing guitar tones and arranging the songs. Most days were long, 10-12 hour days in the studio, but with very little time wasted. Guitar tracks always took the longest because I tend to be a perfectionist with my parts. The results are exactly what we wanted. This is the first record I’ve been a part of wherein I listen to it and don’t feel as though I would change anything.

How would you describe your music to someone who may have not listened to you before?

Guitar driven, gritty blues-rock with sensible, intentional arrangements and subtle classical influences. We work hard to strike the balance between raw and refined. I like having music with corners, music that challenges the audience in places, yet has the payoff moments of catchy choruses and hooks. Check us out if you like Rival Sons, Gary Clark Jr. or Slash!

Who are some of your musical influences and inspirations?

Slash is a huge influence on my guitar playing. Ian Thornley (from Big Wreck) is huge inspiration and influence as a Canadian, singer, guitar player, songwriter, and performer. The guy is just amazing and i’ve definitely gone to see Big Wreck every opportunity I’ve had. The Trews and Sloan are also great influences because they write such good rock and roll and it’s largely guitar-driven music, rich with vocal harmonies. I really love that idea of pop music being performed by real instruments. In my mind, radio-rock music like that is all a product and descendant of Boston, who mastered the idea of performing pop-songs using Rock & Roll instrumentation. It’s clever and badass all at the same time.

Are you planning on having anymore singles from the EP?

Definitely! We’ll be releasing two more tracks from the EP as singles. The next single, “Set Me Free” was premiered on one of Regina, SK’s biggest radio stations Z99 and you’ll be hearing it nation-wide in the weeks leading up to our August tour.

We’ve got a really full summer coming up. We will be heading on tour to Western Canada for most of August and September. We’re releasing our music video for Rattlesnake Jake in July, and already writing new material for the next album! We’re currently working on a project to combine my two loves: craft beer and music, in a video series called “Blues and Brews”, that will feature live performances, tours and interviews in craft breweries across Canada and eventually the world! And, starting in the fall, we are finally going to be venturing out to Eastern Canada. Watch out!

At Canadian Beats we also like to ask a few fun questions for your fans and our readers to get to know you better:

I absolutely love going for drinks on a patio during the summer. Nothing hits the spot like a patio beer! Closely followed by tenting. We are on the road so much that I ironically don’t get an opportunity to go out of town for a nice camping trip, but I try and set aside a week every year to recharge myself and get that out of my system.

You know, it would depend on my mood, but I will give you what it would look like on most days: Slash, Big Wreck, The Trews, Sloan, Rival Sons, The Darkness, Guns N’ Roses, Them Crooked Vultures, Alice in Chains, ….. Jordan Welbourne?

Did you know the Sperm Whale has the largest brain of any creature on the planet?!

I swear I’m not getting money for this many name drops, but it would be Slash,and the first thing I would ask him would be “Can we jam?”. A friend of mine got to go for dinner with Slash and his band (Myles Kennedy and the Conspirators) and he honestly sounds like the coolest guy ever. I probably wouldn’t be able to keep my s#$t together if we met haha.

Aside from the ones I’ve already mentioned, I would point my fans in the direction of Apollo Cruz (Saskatoon), Flowshine (Calgary), and Johnny Don’t (Saskatoon). If any of these bands are ever playing near you, check them out!

Thank you! Above all, I just want everyone to know how grateful I am that people are coming out to shows, listening to and buying our music, and allowing me to continue to pursue my dreams. And as much as I am grateful, I still would like to encourage people to help push us further by connecting new fans with us and our music. Every social media add, like and follow helps us get better performances.