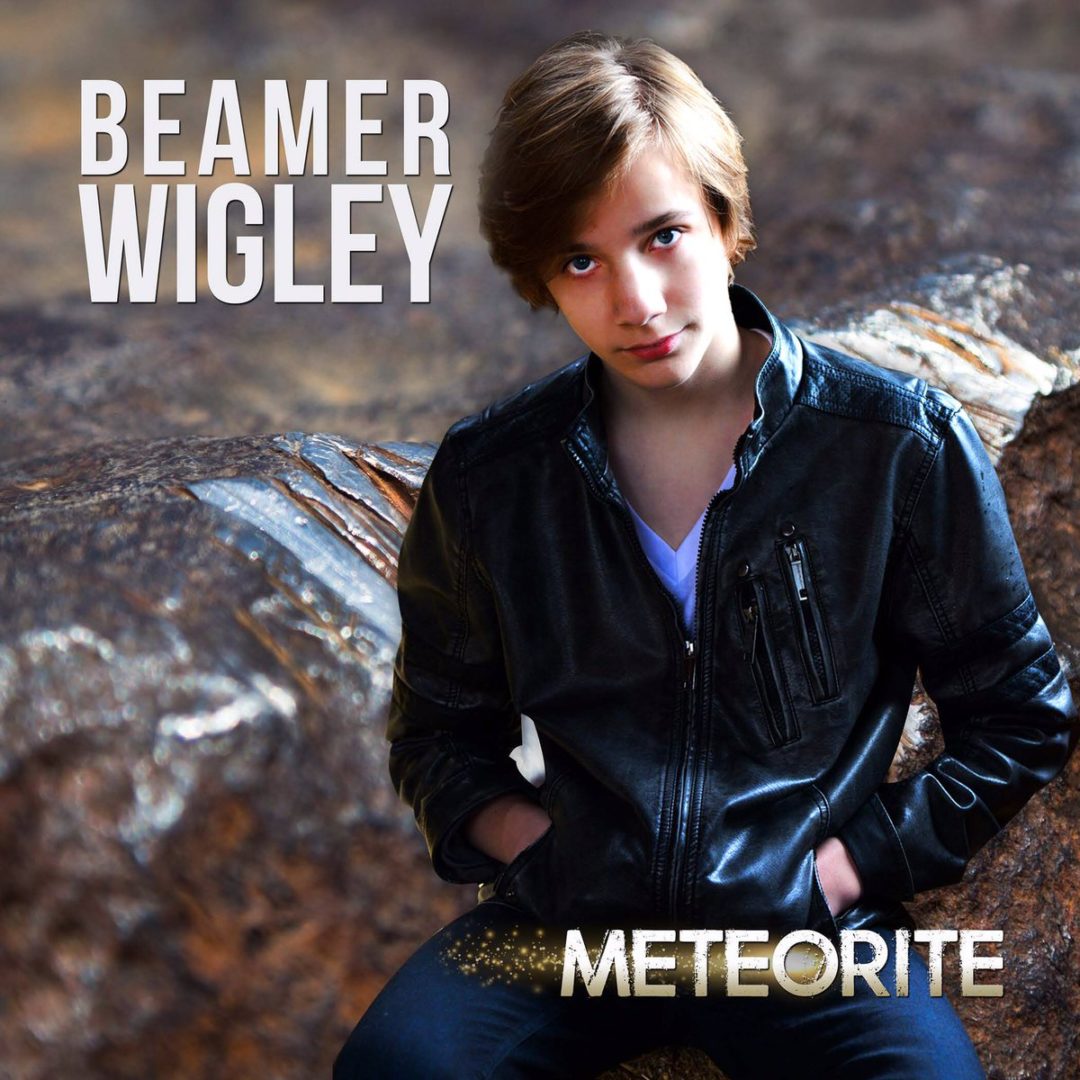 He might only be 14 years old but, Beamer Wigley is honing his craft and working on all the necessary skills to launch, what could well prove to be, a long and successful musical career.

Wigley’s debut single, “Meteorite”, was released to iTunes on Friday July 15, 2016 and everyone around him is very excited.

The boy from Penticton, British Columbia picked up his first guitar at the age of 5, after seeing the Brad Paisley and Keith Urban video, “Start A Band”. Next, he is writing songs, then competitions, and winning several of them. And, Wigley isn’t just about singing and writing country music. He also has a love of musical theatre and has performed in several shows. This summer, when he’s not travelling for his radio tour and live performances, he is playing one of the T-Birds in a production of Grease.

In 2014, Wigley was signed to Invictus Entertainment Group and the record label Big Star Recordings. They don’t sign just anybody. With artists like George Canyon, Aaron Pritchett and Brett Kissel on their roster, they know what they’re doing. So, they obviously see the potential in this young man.

You can listen and purchase “Meteorite” here.