What do you get when you take 19 popular acts, put them on two stages over two days at one of the finest outdoor event parks in southern Ontario and add about 10,000 dedicated country music fans? That’s easy!….CMT Music Fest!

July 8 and 9, 2016, CMT Canada hosted one of this summer’s hottest Country Music Festivals at Bingemans in Kitchener, Ontario. Here are the highlights of Day 2.

With the inclement weather behind us and brighter skies and cooler temperatures with us, Day 2 began with American artist, Drake White and the Big Fire on the Main Stage. This is not an artist that I have really heard about. However, the music was all country with a decent melody and the fans were pumped and ready for it. White has an album release for Spark, set for August 2016. Two singles from the upcoming CD, “It Feels Good” and “Livin’ the Dream” have charted in the US and he is now making a buzz in Canada.

Drake White and the Big Fire 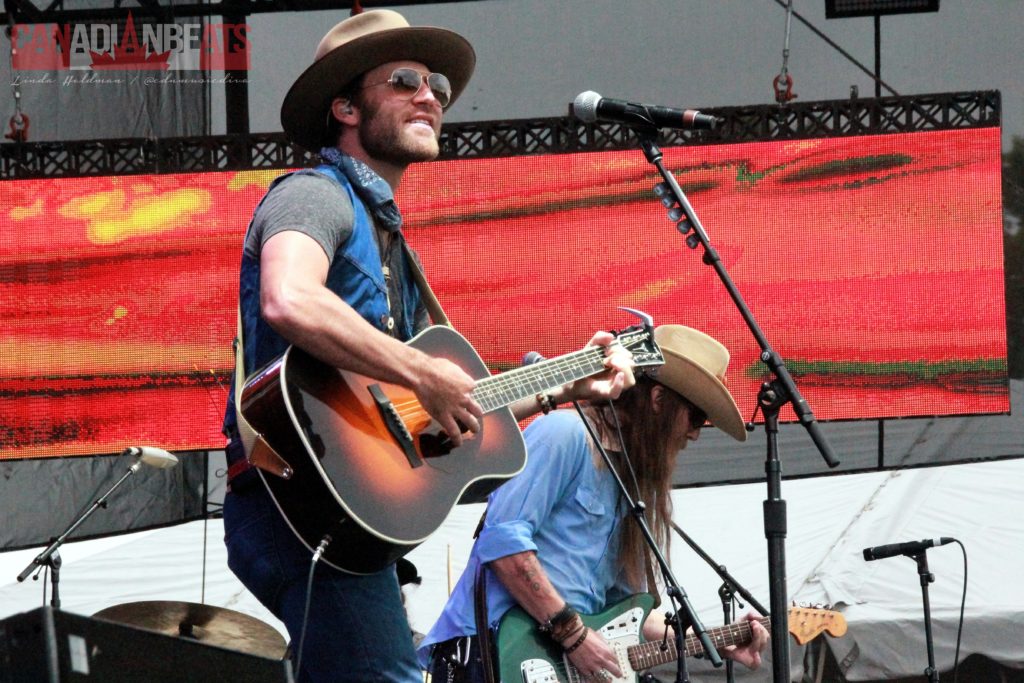 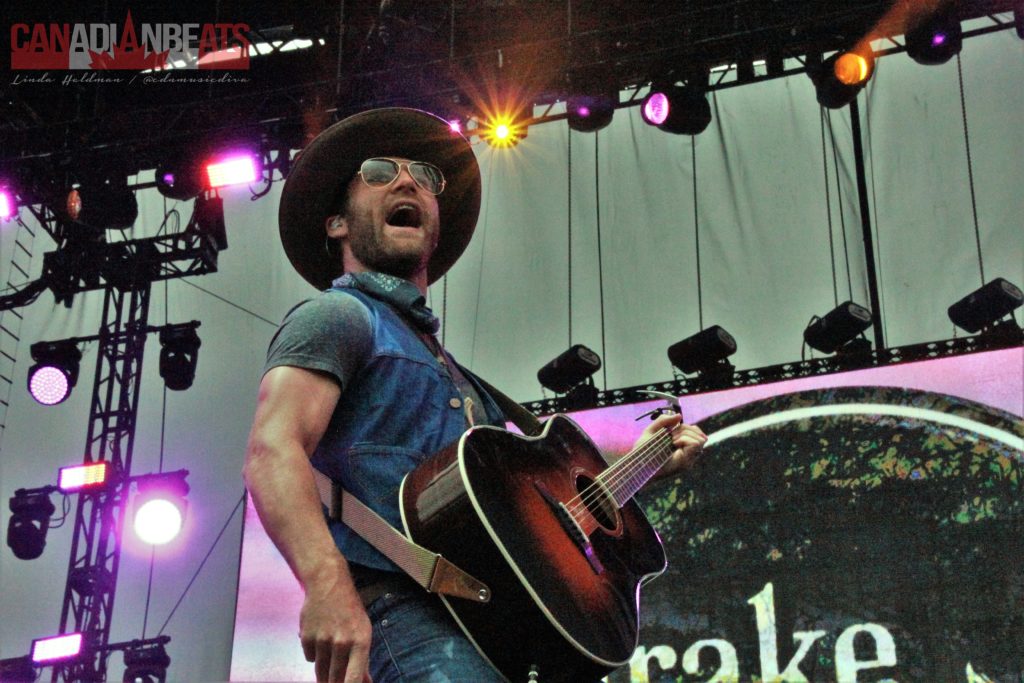 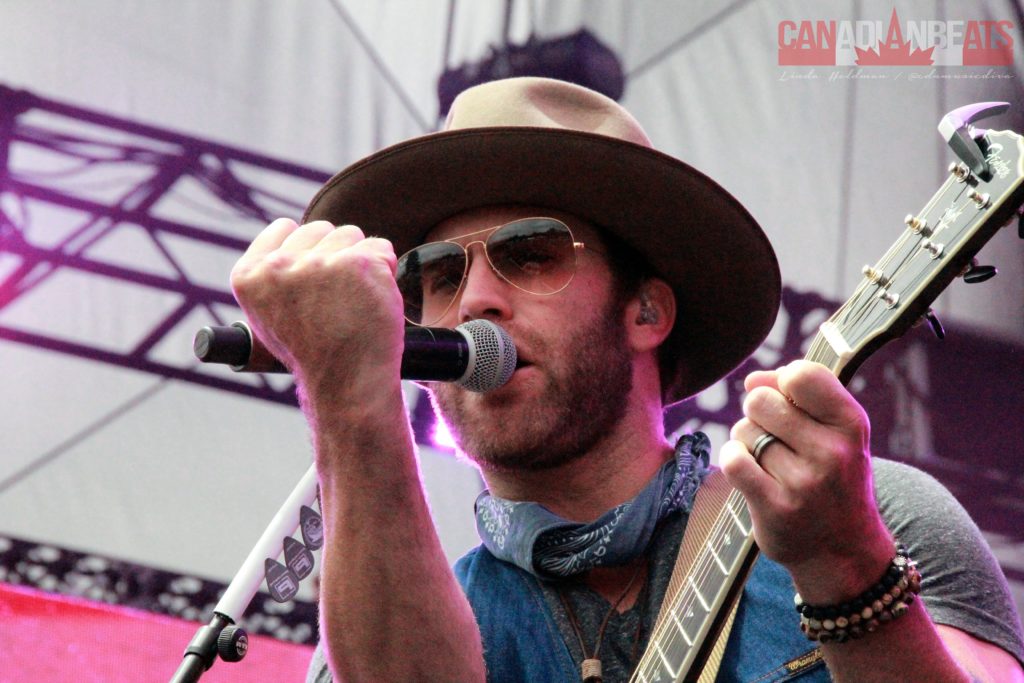 First up on the Maple Leaf Stage, hailing from London, Ontario, Them Dang Rattlers. This 5-piece band is working hard to make a name for themselves. They performed last year at Boots and Hearts Music Festival and just recently won the Country 104 (London) 2016 Homegrown Showcase. They are gaining a following in southern Ontario and many of their fans were out in full force for this show. 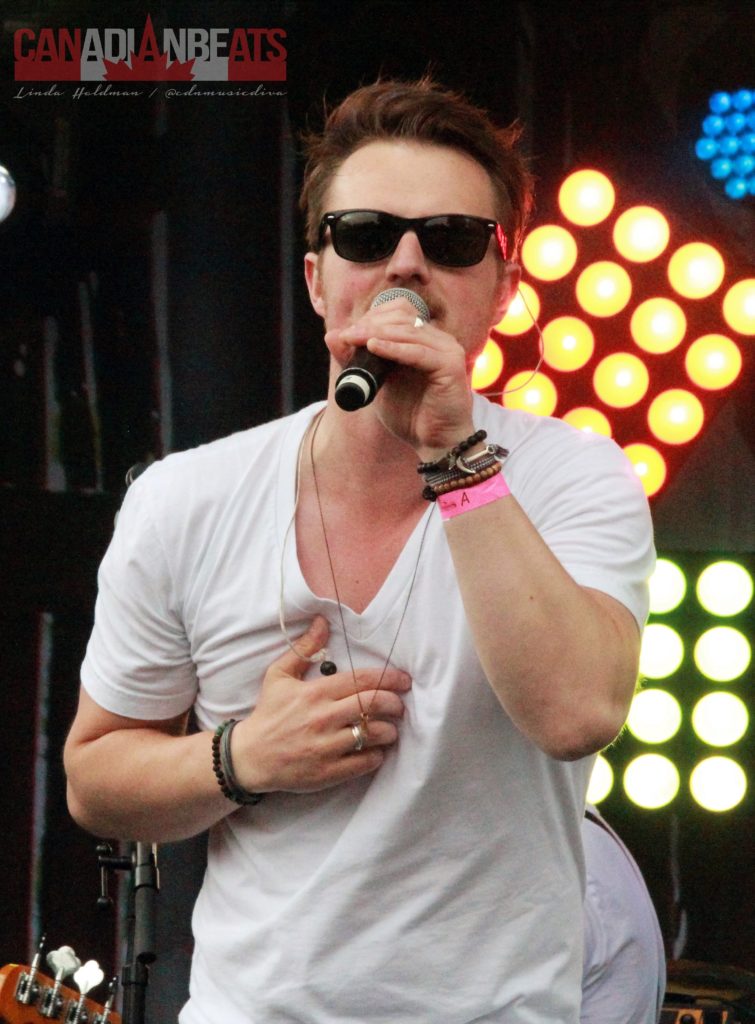 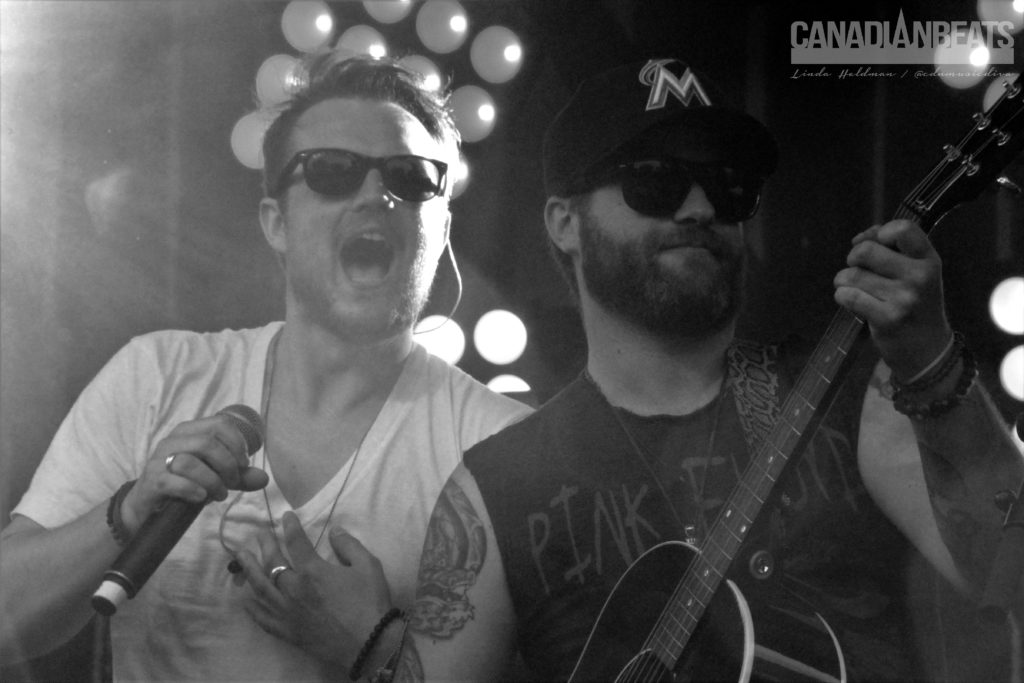 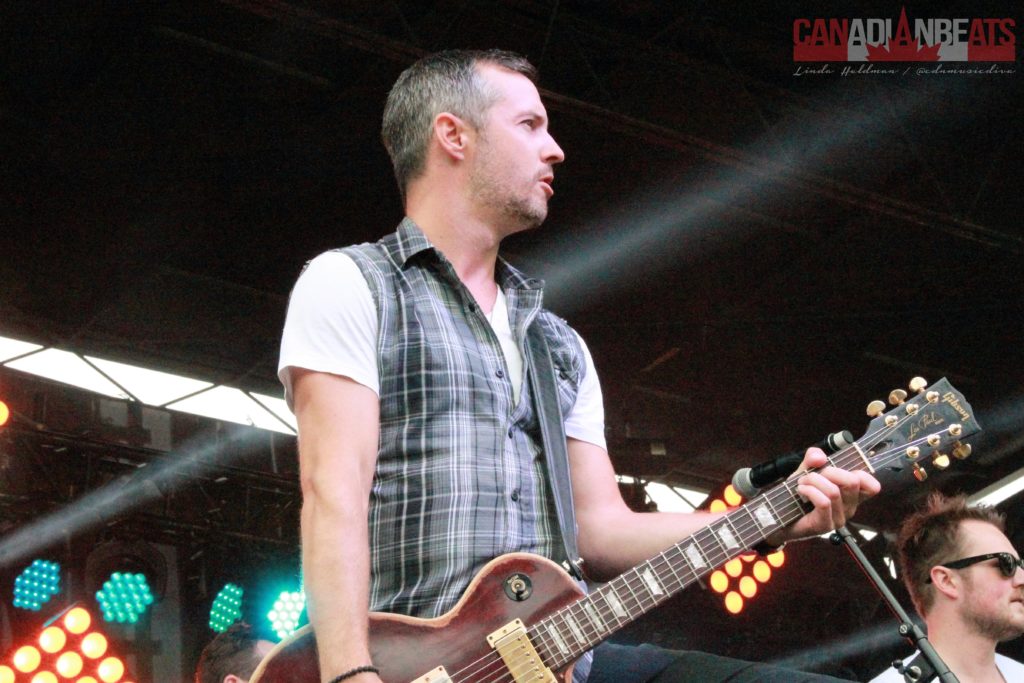 Following Them Dang Rattlers, was the lovely Leah Daniels. This lady always amazes me. She looks so sweet and you would expect a more traditional, tame country set but, no. She has this rock edge that just blows us away! Her current single, “Your Kiss Is Killing Me”, her fourth release from What It Feels Like, is climbing the charts. It was a sure fan favourite during this set. 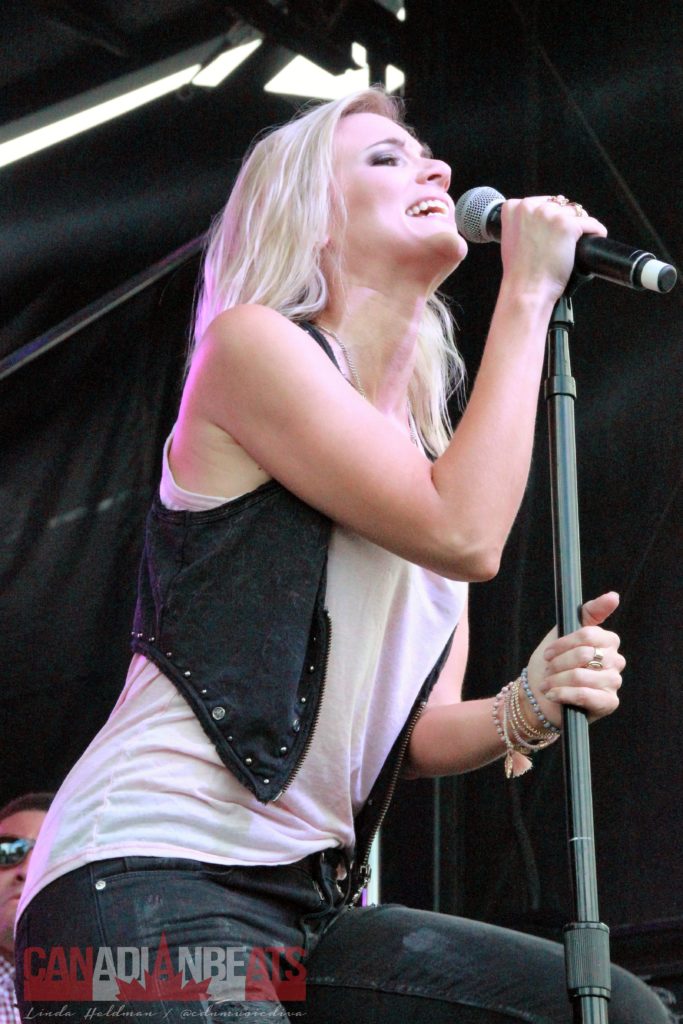 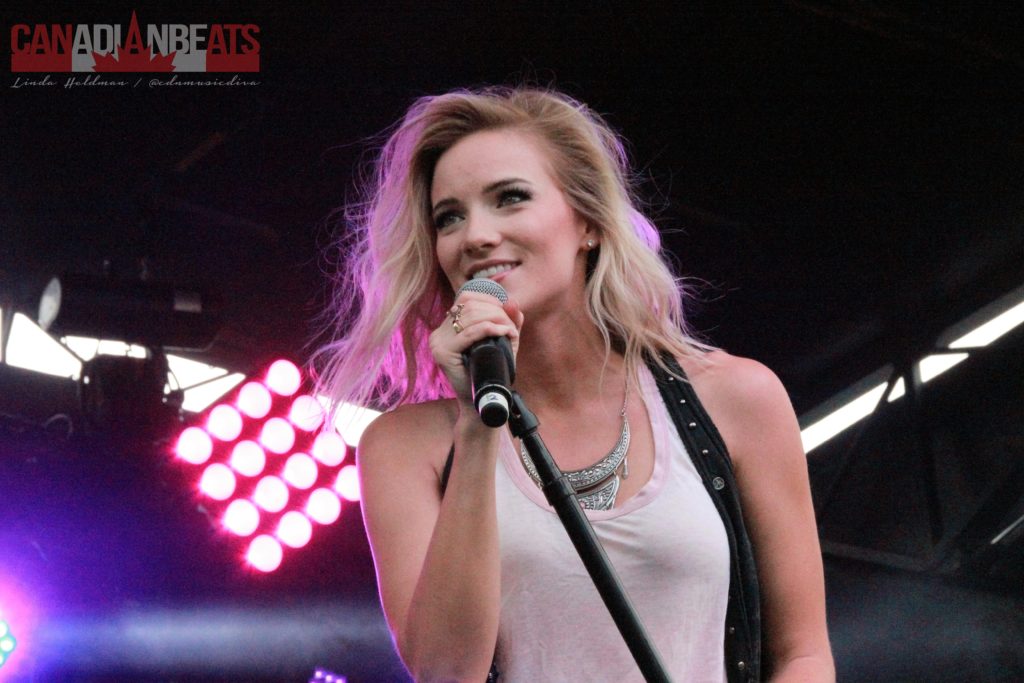 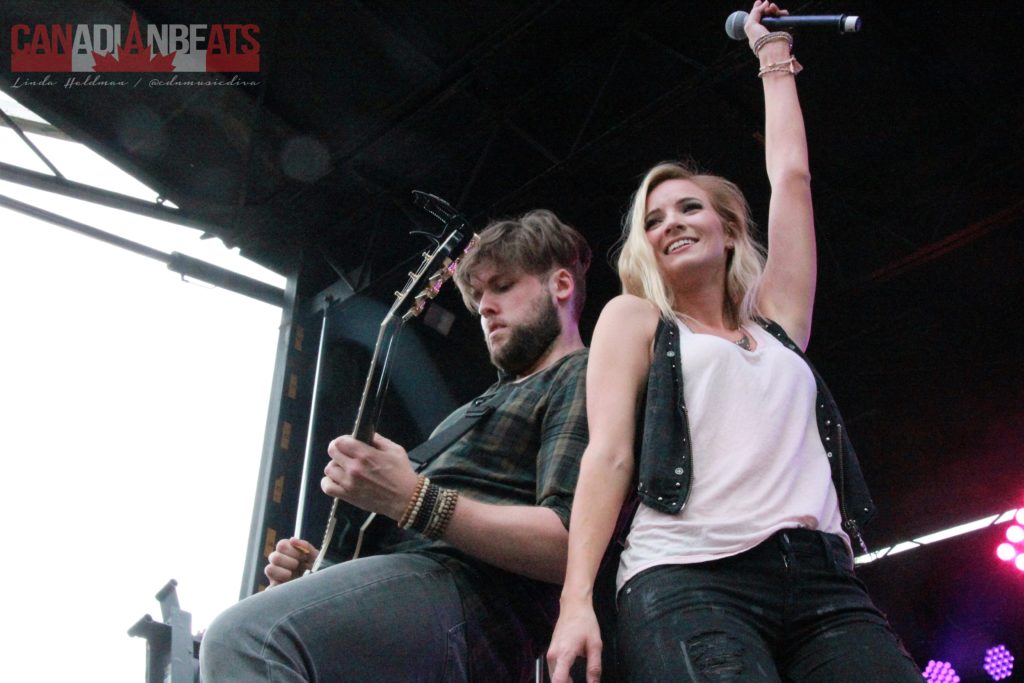 With a quick run over to the the Main Stage, another petite powerhouse, Kira Isabella, gave a spectacular performance. She is definitely one of Canada’s Country sweethearts. Fans love her and she loves them right back. With a string of hits under her belt, she commands the stage. She loved when they broke into “I’m So Over Getting Over You”, her latest single, and the crowd whipped out their cell phones to capture the moment. Be sure to view our interview with her here. 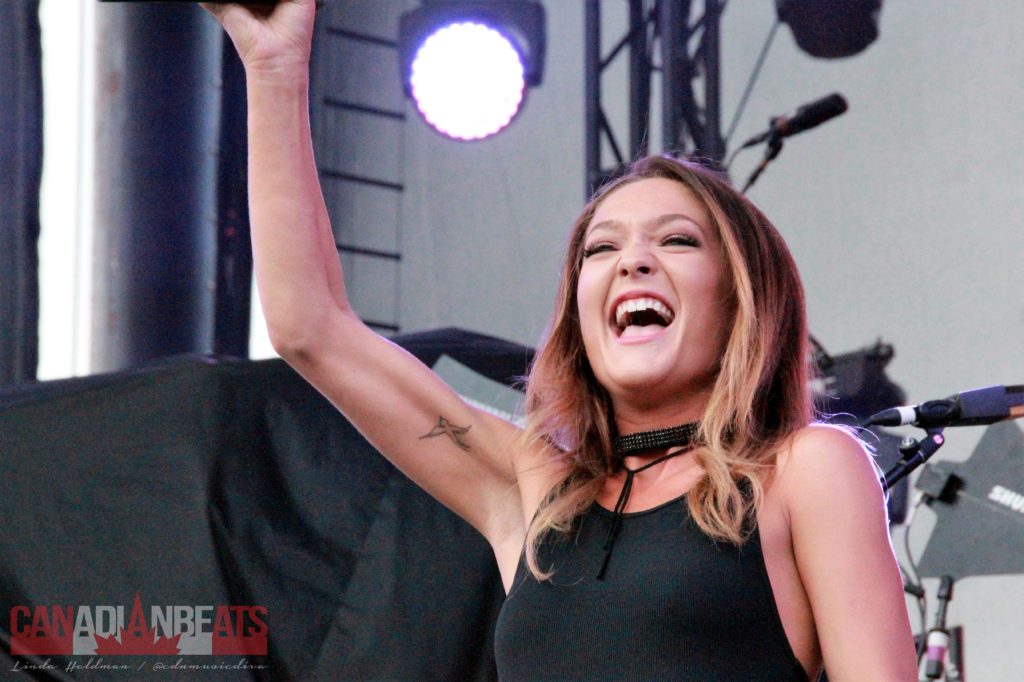 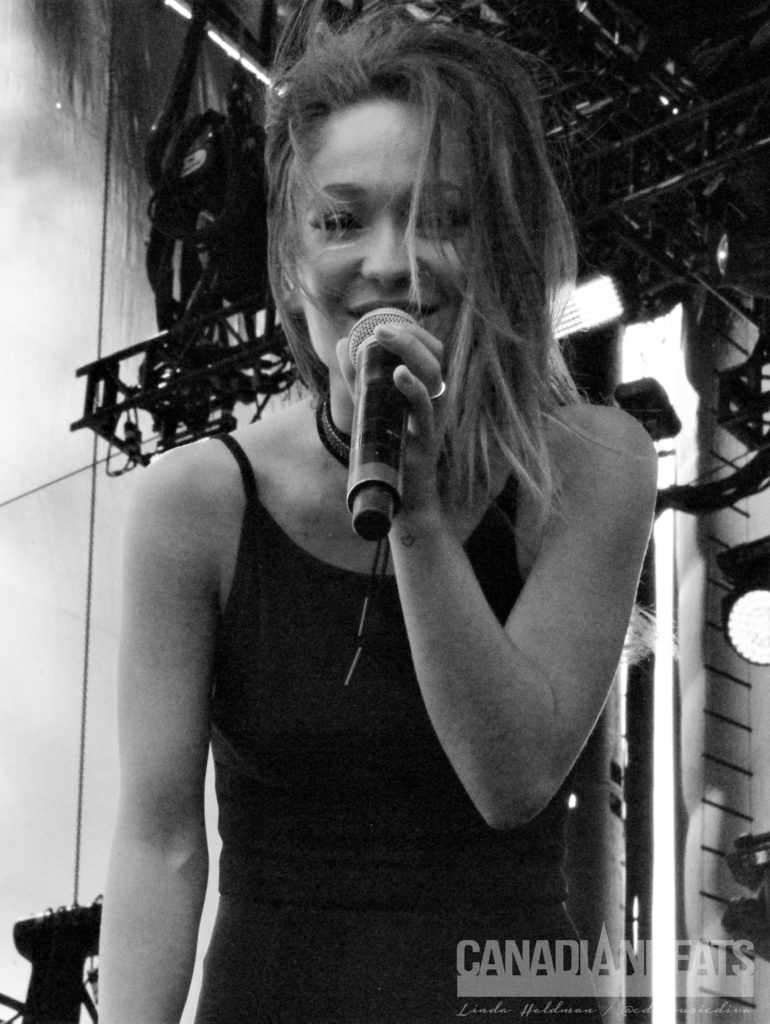 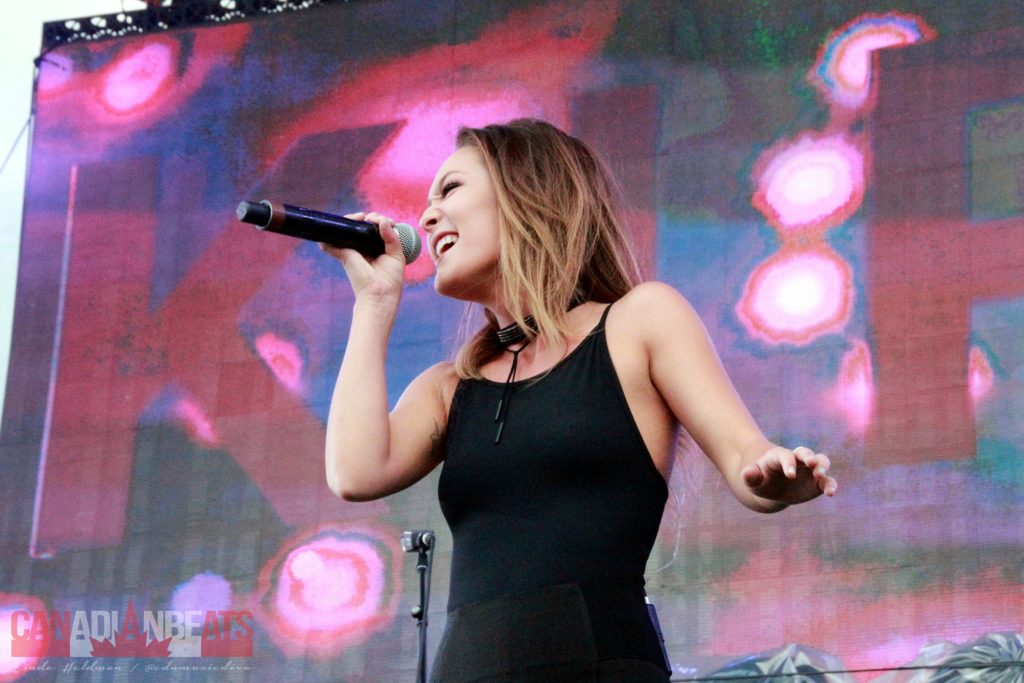 The Washboard Union, from B.C. were a hit on the Maple Leaf Stage. Who doesn’t love the sound of an actual washboard being played? This band has fun written all over them. They’ve had an incredible Summer, so far, performing across Canada and in Europe. Wherever they go, everyone seems to know, “Maybe It’s The Moonshine”. Our own Nanci Dagg caught up with the band recently in Winnipeg for an On The Spot interview. If you missed it, give it a watch here. 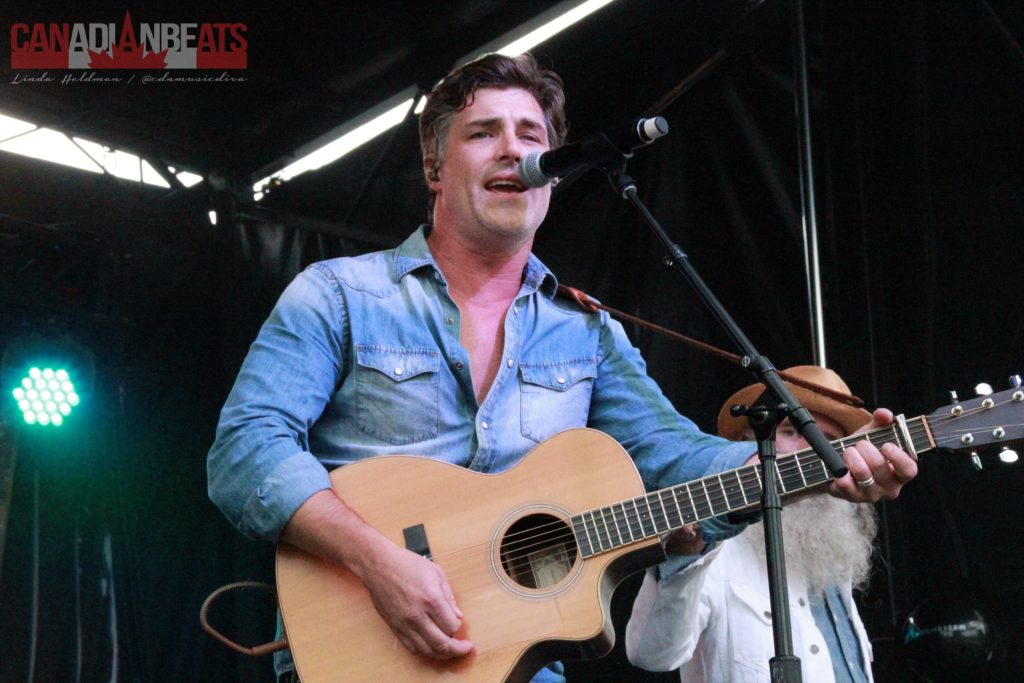 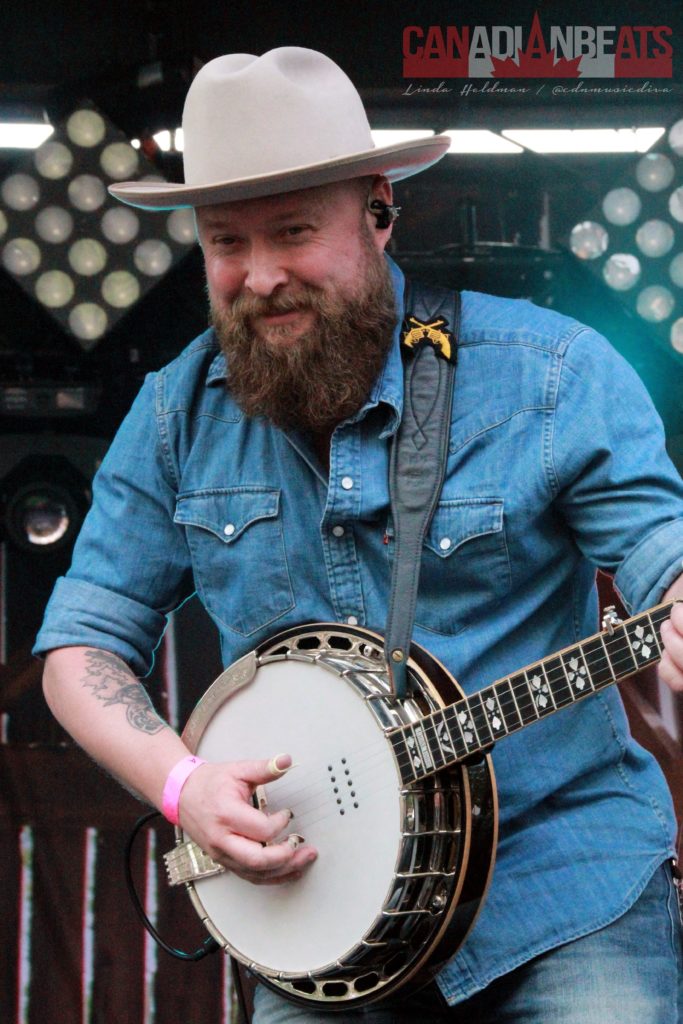 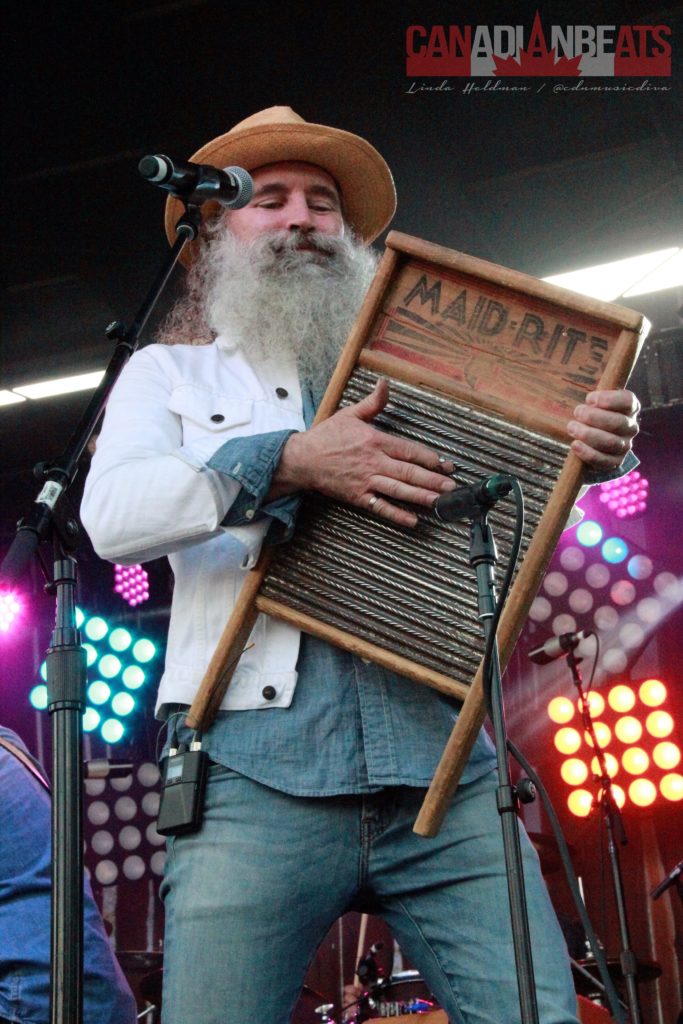 Now, who doesn’t love The Road Hammers? I remember the inception of the band back in 2004. Jason McCoy had this idea to do an album of trucker tunes. He reached out to some fellow musicians and BAM, The Road Hammers were born. Now with many hits and awards to their credit, this band is a must-see at any opportunity. McCoy, along with Clayton Bellamy, Chris Byrne and drummer, Stephen Broadhurst, kept the party going and the beer flowing. 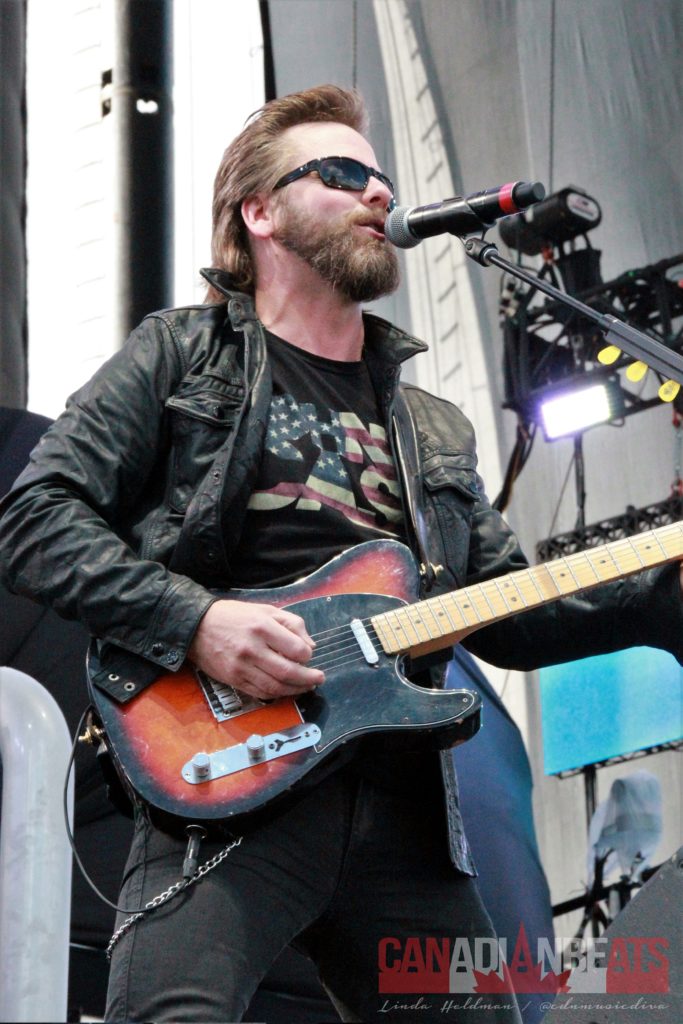 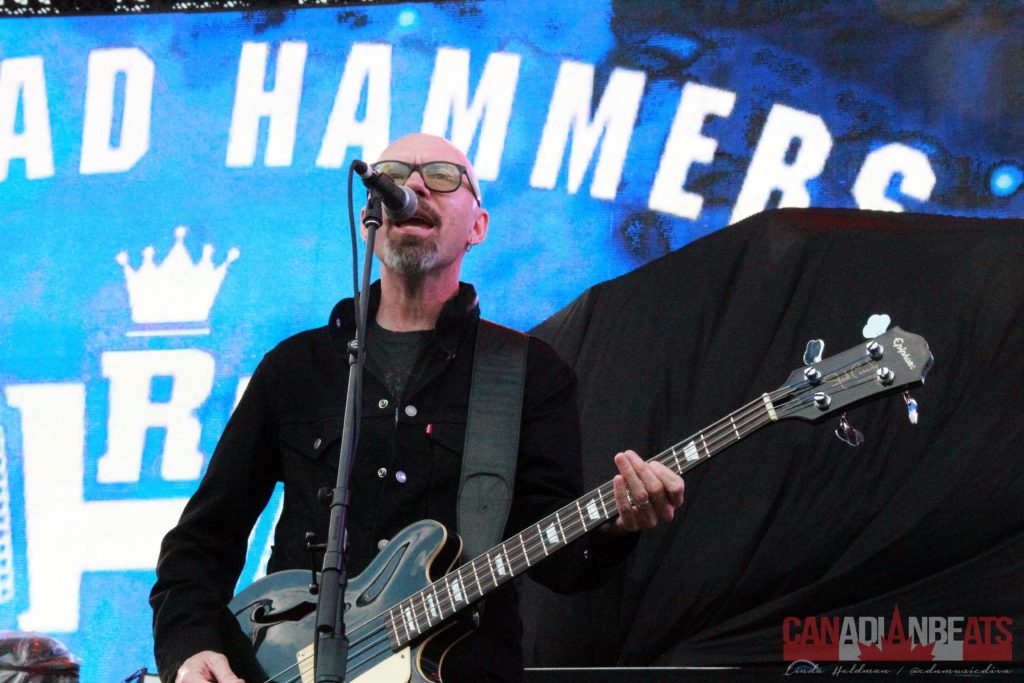 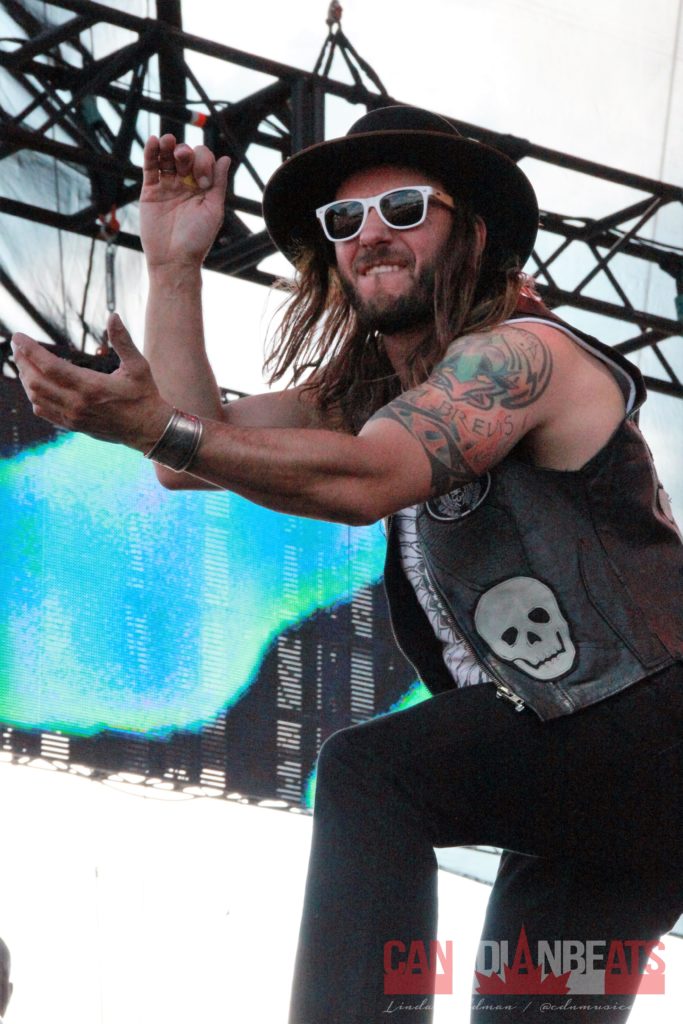 What better way to end the day over on the Maple Leaf Stage than with Cold Creek County. This is another band that has exploded onto the Canadian Country Music scene these past few years and the fans love them! Catchy tunes, great vocals and playfulness on stage that keeps you wanting more. The night would not have been complete without a little “Beer Weather” and “Our Town”. 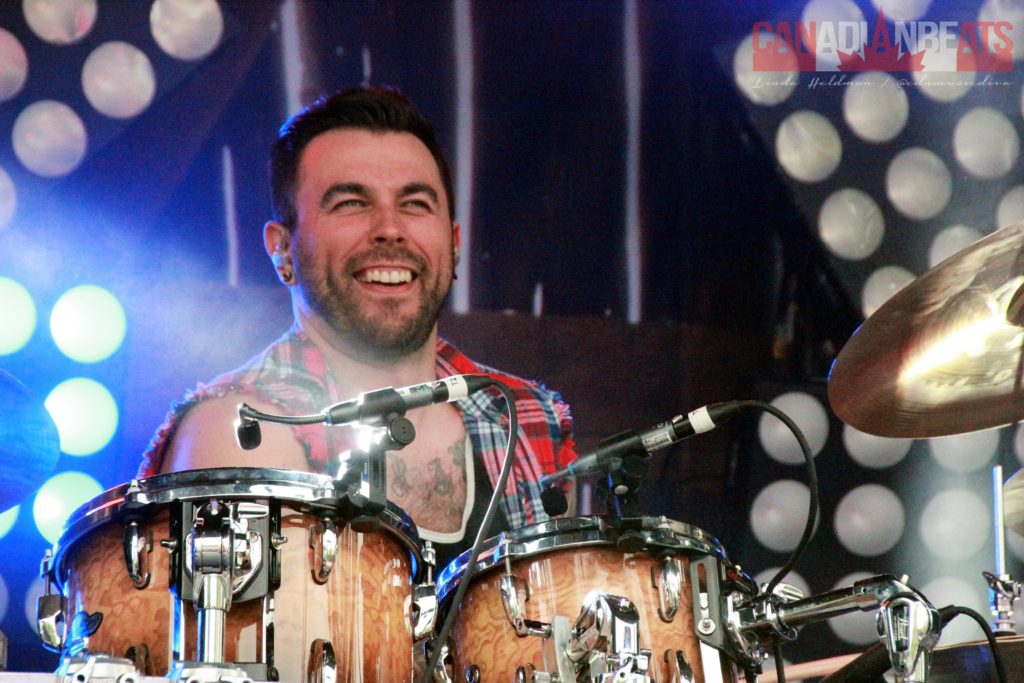 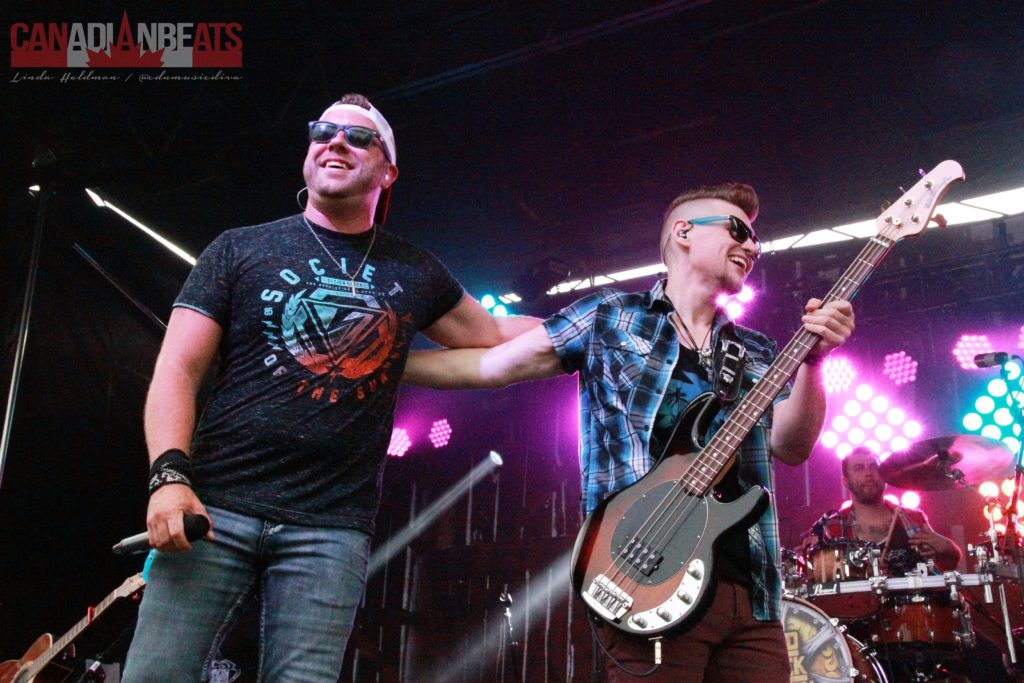 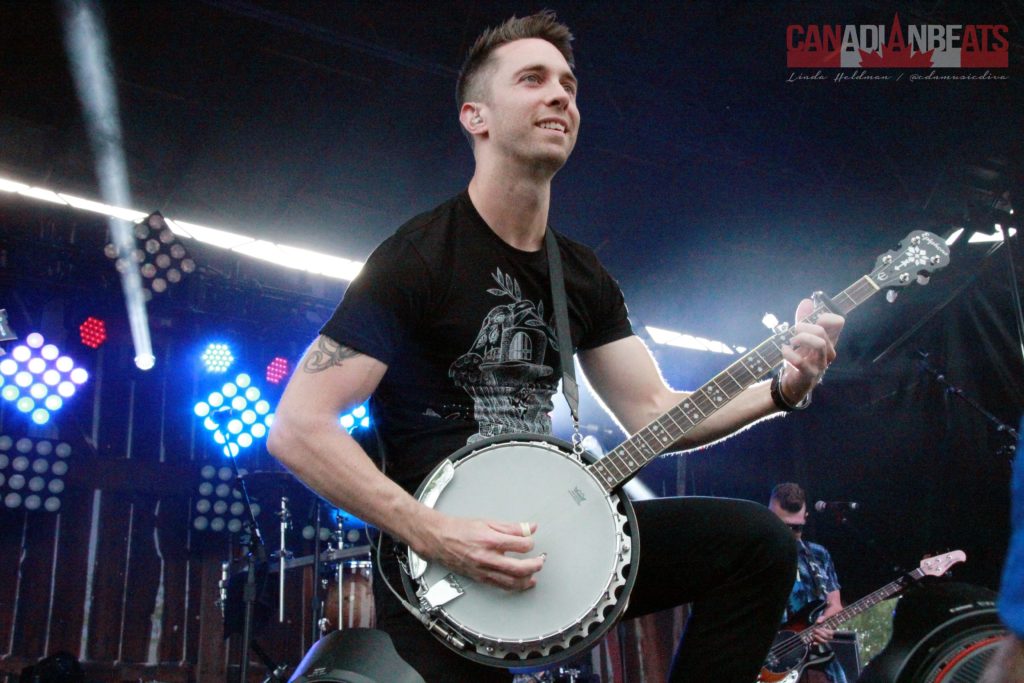 Tom Cochrane with Red Rider are Canadian legends! They may not have been the last act of the night on the Main Stage but, they did us proud as Canadians. It was a thrill to see Ken Greer and Jeff Jones along side of Cochrane. I can still feel the goosebumps! When my photo shooting was done, I made my way out into the mass crowd just about the time “Life Is A Highway” began. You could feel the energy rise to another level as everyone was singing and dancing along. I know this song has been released by Rascal Flatts but, in my heart, no one will ever do it justice like Tom and the boys. 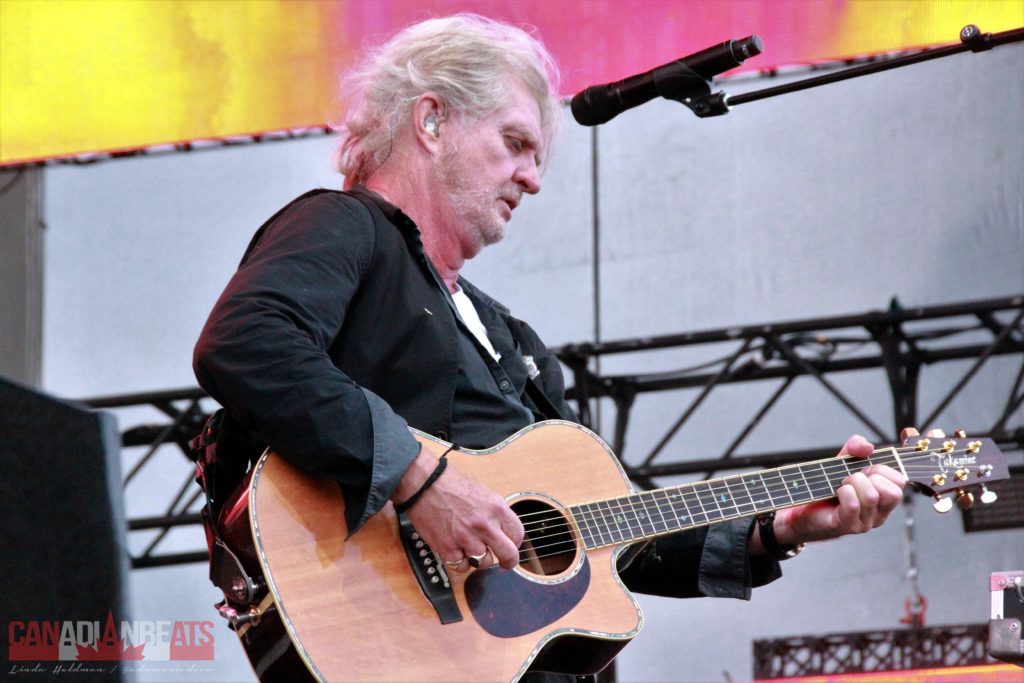 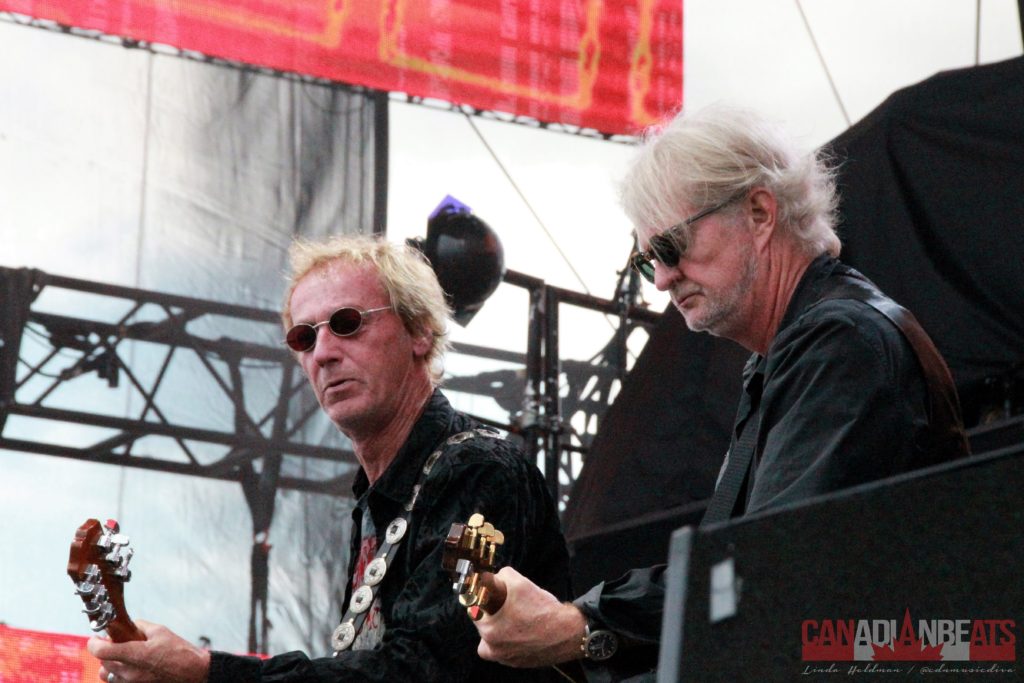 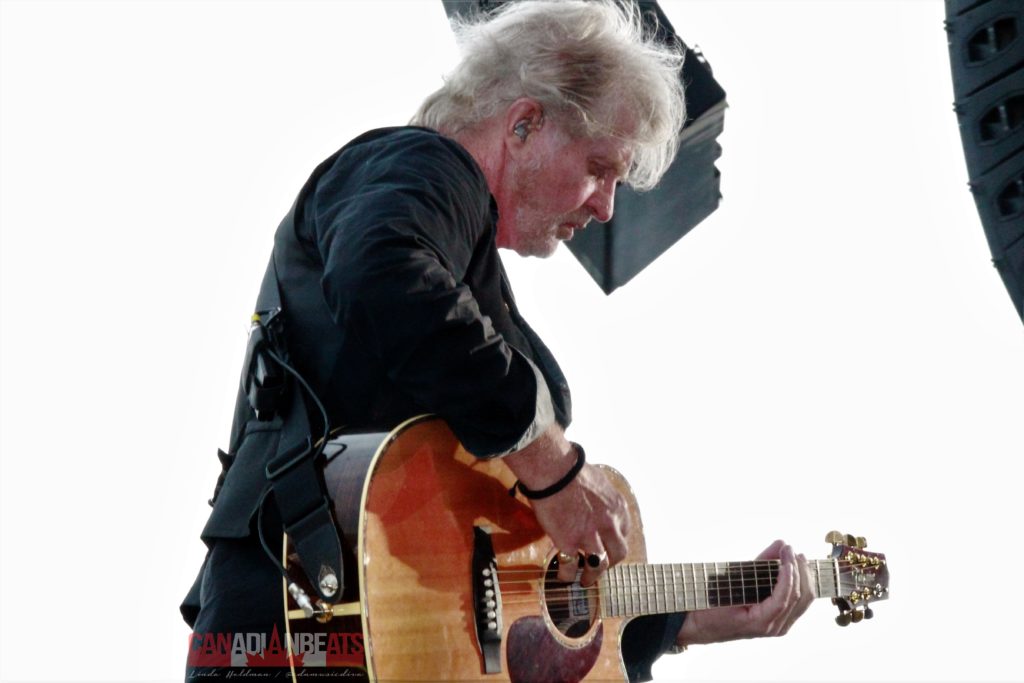 Finally, the act that many had been waiting to see for two days, Zac Brown Band, hit the stage. I have many friends that have seen them numerous times but, this was a first for me. Fantastic stage show and all the hits made the wrap-up of this night one to remember. Unfortunately, we were not allowed to photograph ZBB. Sometimes, it’s nice to just watch and be a spectator.

Many thanks to CMT, Bingemans, Red Umbrella PR, the staff, volunteers and security for making this festivals a fun and safe event for everyone who came out.

If you missed our Day 1 Review, you can check it out here.