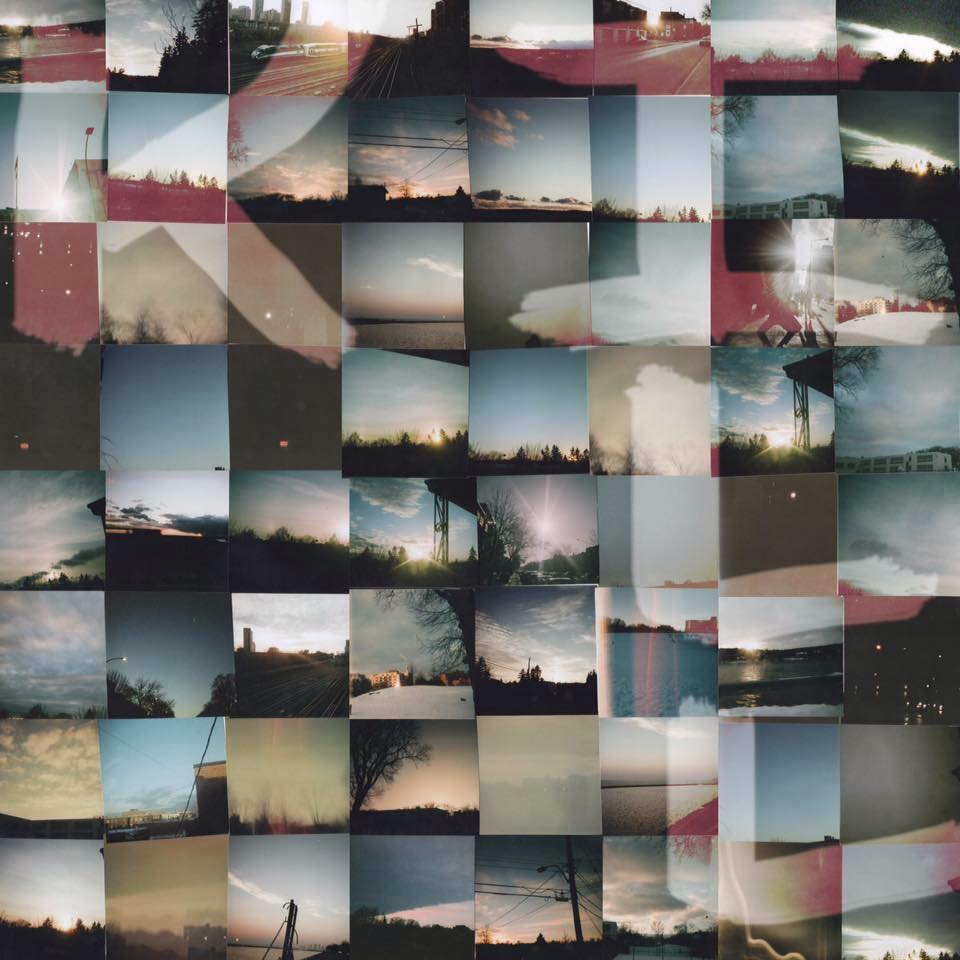 Halifax indie rock outfit Heaven For Real’s debut full length studio record, Kill Your Memory, released via Mint Records, is a highly ambitious and experimental take on the current indie genre, but often struggles to land on its feet.

Through Kill Your Memory, Heaven For Real have clearly tried to shake up the indie genre with their use of shifting time signatures, artistic dissonance, ambient and avant-garde soundscapes, but often these efforts fall short to fill their songs with energy or provide any depth or continuity within the track.  Rather than aid in developing the song, they often feel half-hearted and distracting from simple nature of Heaven For Real.

It is in fact, this simple nature which is quite appealing about Heaven For Real.  Songs of the likes of the album opener, “Subliminal”, “Known Steps In Directions Unknown”, and “I’m Sick” work best because of their straightforwardness, allowing for the band to develop a spacious and creative atmosphere for their listeners.  It is in these moments –when hints of Weezer and R.E.M can be heard- that Heaven For Real shines best on Kill Your Memory.