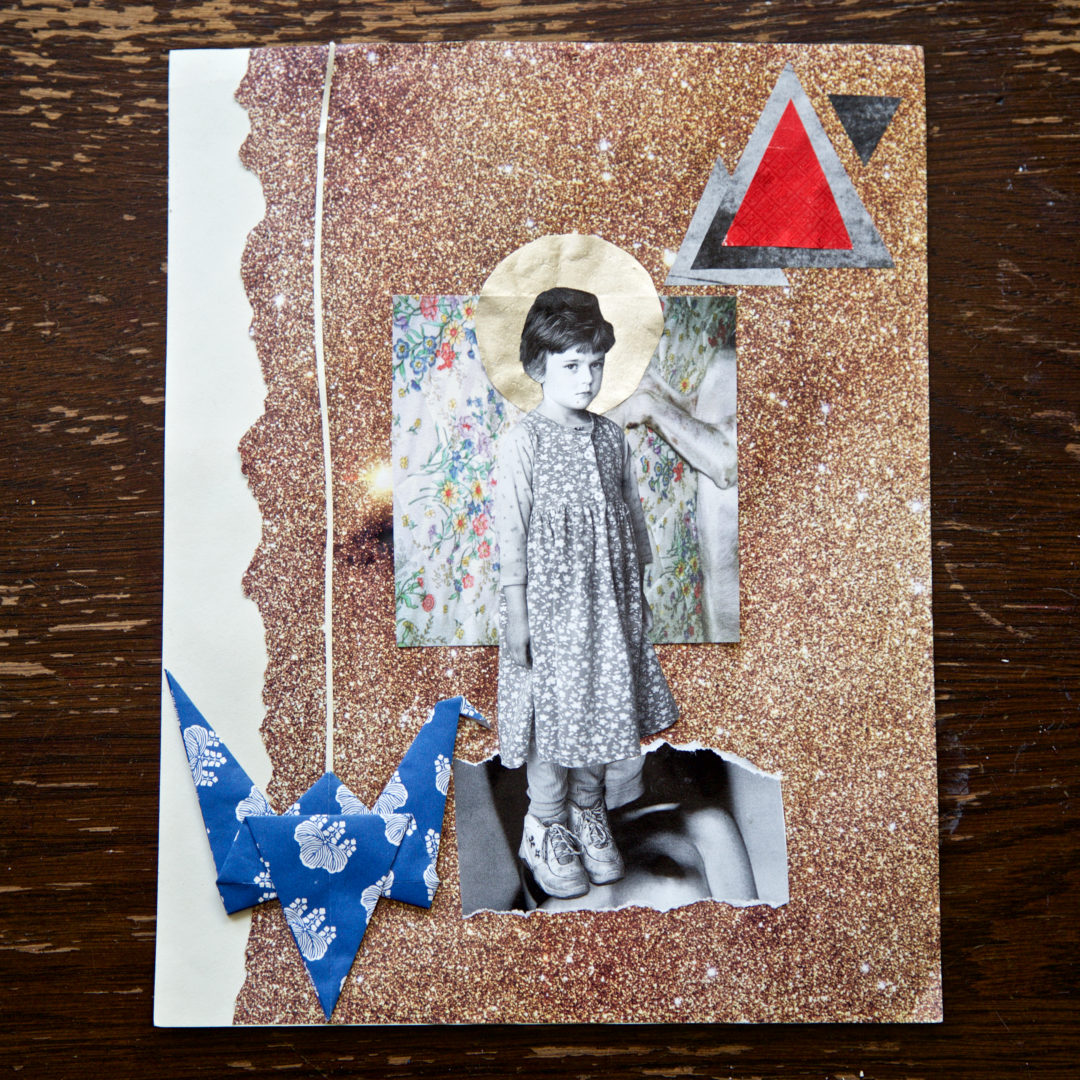 While most definitely an indie rock album by today’s standards, Basement Revolver EP is as clearly touched by Southern Ontario’s indie scene as it is by the Seattle grunge movement of the 1990’s.  It is in their striped down sound; offering just bass, drums, often one guitar track, and the melancholic but flowing voice of Chrisy Hurn. The minimalistic nature of the instrumental section allows for her voice to captivate the listener, enabling her to share the melodic ups and downs of her stories. “Lake, Steel, Oil” is what I would say one of the EP’s best tracks as it captures the made grow from an ambient and mellow state into a wall of dissonance, aggression, and guitar fuzz.  It is such progressions of the likes of this, as well as a similar one in “Family”, which make Basement Revolver standout.

The amount of influences I can gather from just a handful of play-throughs of the four track EP also contributes to the unique flavour that is Basement Revolver.  There are hints of modern acts of the likes of City And Color, while much is rooted in the grunge scene of the 90’s through artists of the likes of The Pixies, The Cranberries, and Hole, but what stuck out most was a folky element reminiscent of Joni Mitchell.  Such an eclectic and balanced combination makes Basement Revolver a cut above much of today’s indie rock.