By Remington Fioraso on July 14, 2016@https://twitter.com/RemingtonFD 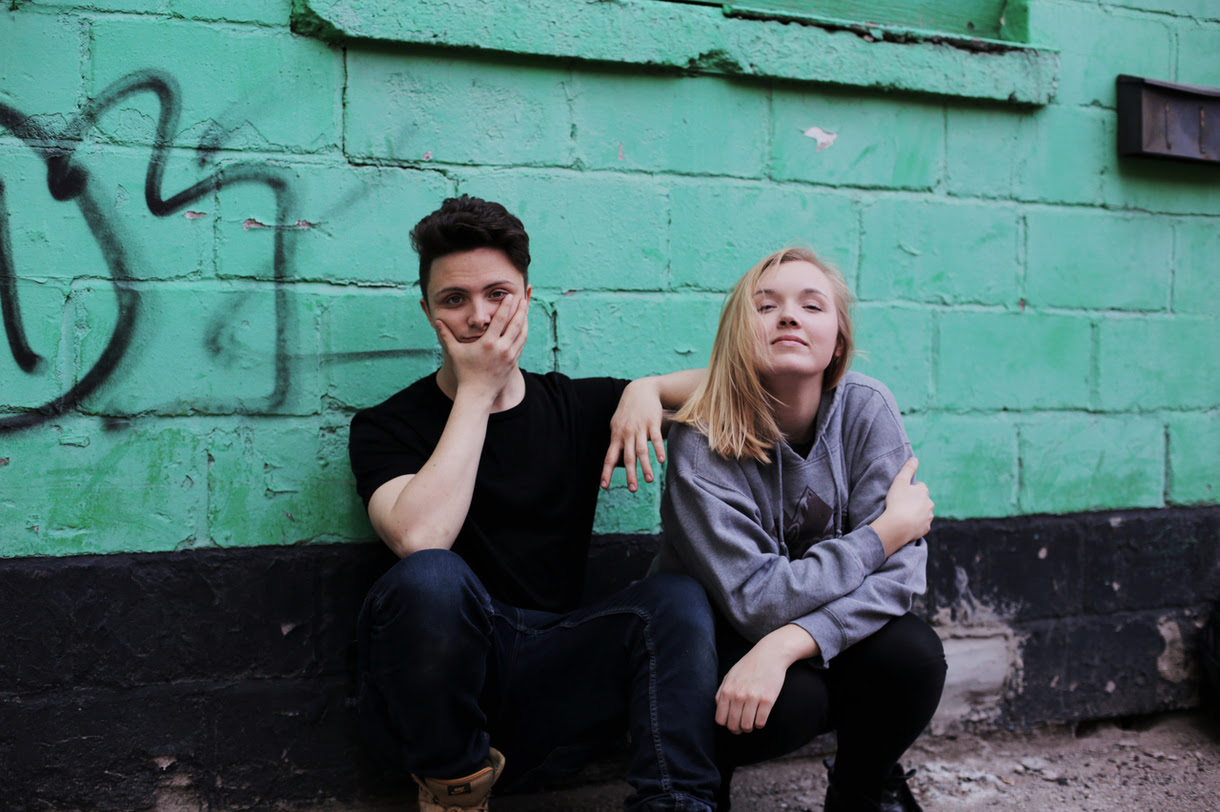 Babygirl has recently released their debut music video for “Overbored”.  The single is from their upcoming EP release As You Wish on July 29, 2016.  In regards to the single, the band stated the following;

“There’s a lot of pressure put on us to be extraordinary, especially when we’re young and beginning to figure out who we are and what we want. We wanted to write a song that celebrated those who were unsure, uninspired and bored. We’re all told that our dreams can come true and that we can be anything we want. As you grow up, you realize that just isn’t really true.”
Connect with Babygirl at:
Facebook
Twitter
Instagram