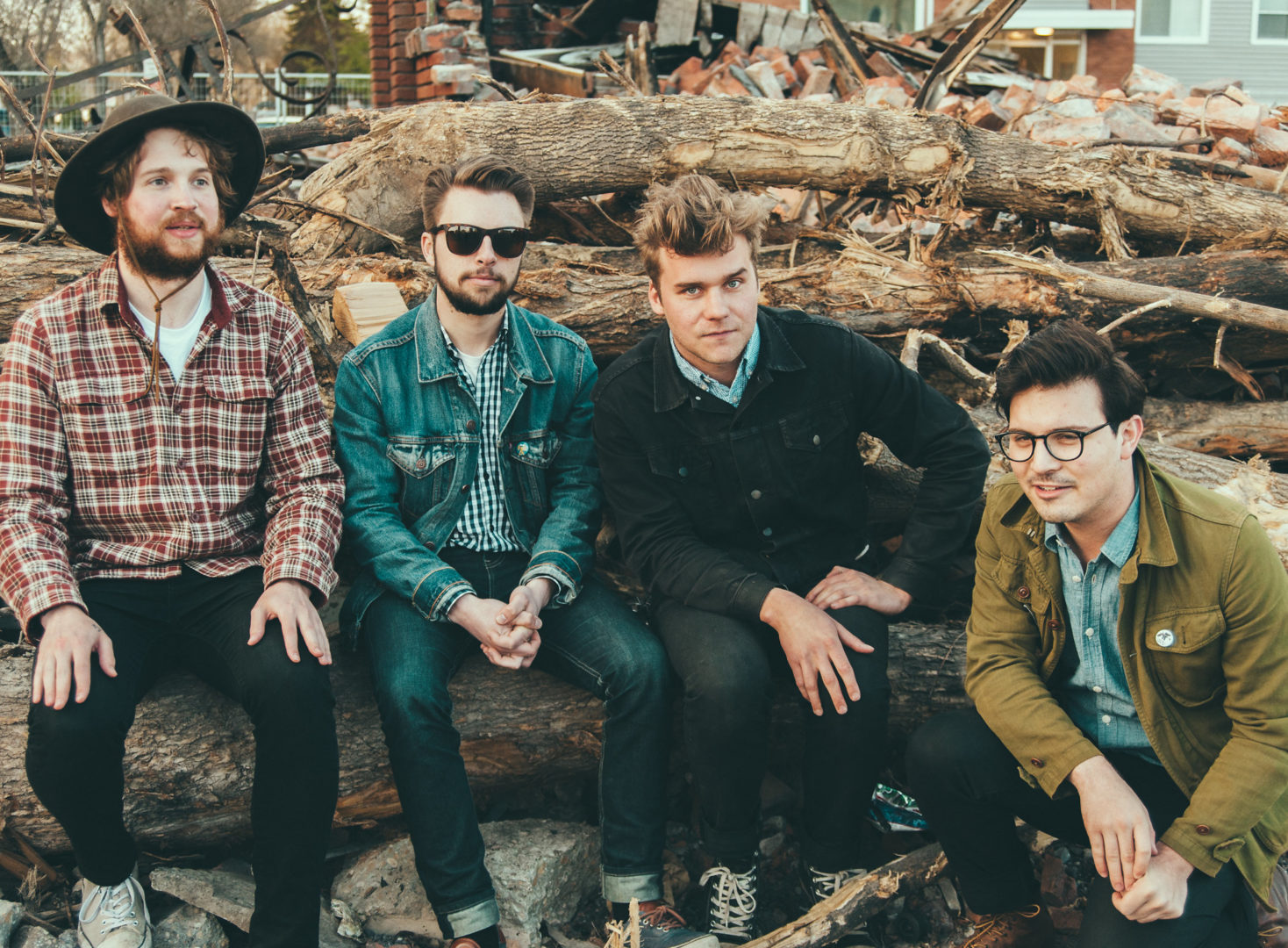 Altameda released their 10 track debut album, Dirty Rain on July 7, 2016. Dirty Rain is released alongside their announcement of a cross-Canada tour where they’ll be playing shows in cities such as Vancouver, Edmonton, Calgary, Montreal, and Toronto throughout July and August. Hailing from Edmonton, Alberta Altameda is comprised of members; Troy Snaterse, Todd Andrews, Matt Kraus, and Erik Grice. Describing their sound as “combining the country drawl of Gram Parsons with the raw alt aesthetic of The Replacements” Altameda is a modern-day throwback to some of the greatest musical sounds ever recorded.

From the first track of Dirty Rain, you know you are in for a retro sounding, toe-tapping, magical and mystical musical experience. From the opening lyrics of “Dirty Rain” to the haunting and imaginative track, “I Saw A Ghost Last Night” the album is a non-stop listening pleasure.

“Dirty Rain” is the album’s opening and title track. The song reminded me of some classic, early Nitty Gritty Dirt Band songs. Infused with harmonica and that natural “off-the-floor” sound “Dirty Rain” is a great introduction to the album and Altameda. My favorite lyric in the song; “Lightning doesn’t strike the same place twice, but who are they to know.” “Borrowed Suit, Secondhand Dress” picks up the pace half a step. “We were running in the rain.” Altameda uses their lyrics to paint images and stories throughout the entire album, while captivating your ears with their crafted sound.

“Dead End Kid” gets you right back on track with the album. Altameda’s sound starts to sound more familiar, like you have heard their songs over and over again. Once “Smokestack Thunder” starts to play, you have officially become a fan of Altameda. “Queen Of The Street” is heavily backed by keys. It’s a slight change from some of the first few tracks, which shows that Altameda likes to play with their sound and keep their songs consistent, but unique and individual. “Dark Of Love” strips it back down. The vocals pierce through and allows your mind to soak in every lyric. “Burning Down” takes the album back into a heavier direction, once again toying with their instruments and vocal effects to mix up the tracks. “Cutting Room Floor” mellows it down, before the album closes out with “I Saw A Ghost Last Night.”

Using the same reverbed styling on the vocals, the album keeps up its consistency and intriguing sound. The vocals are haunting, and drive the lyrics straight into your mind. The bands arrangements are equally as impressive. Each song sounds like what you would picture a perfectly sculpted piece of art to look like. You can hear throughout the album, the kind of passion that Altameda has for their music. It doesn’t come off as insincere or commercial. It is a band who just wants to record some great tunes.