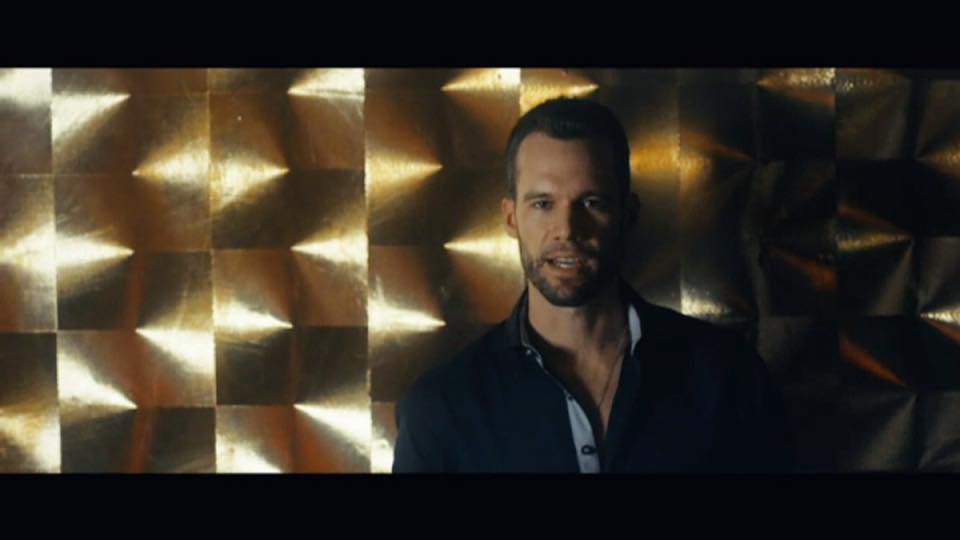 Canadian country favourite Chad Brownlee is back at it again with a video for his new single, “I Hate You for It,” off of his April release Hearts on Fire. The video was previously released as an exclusive on CMT and is now available as an uncensored version on YouTube, which may not be suitable for a younger audience. Be sure to check out our recent interview and live review of Brownlee after checking out his newest video.