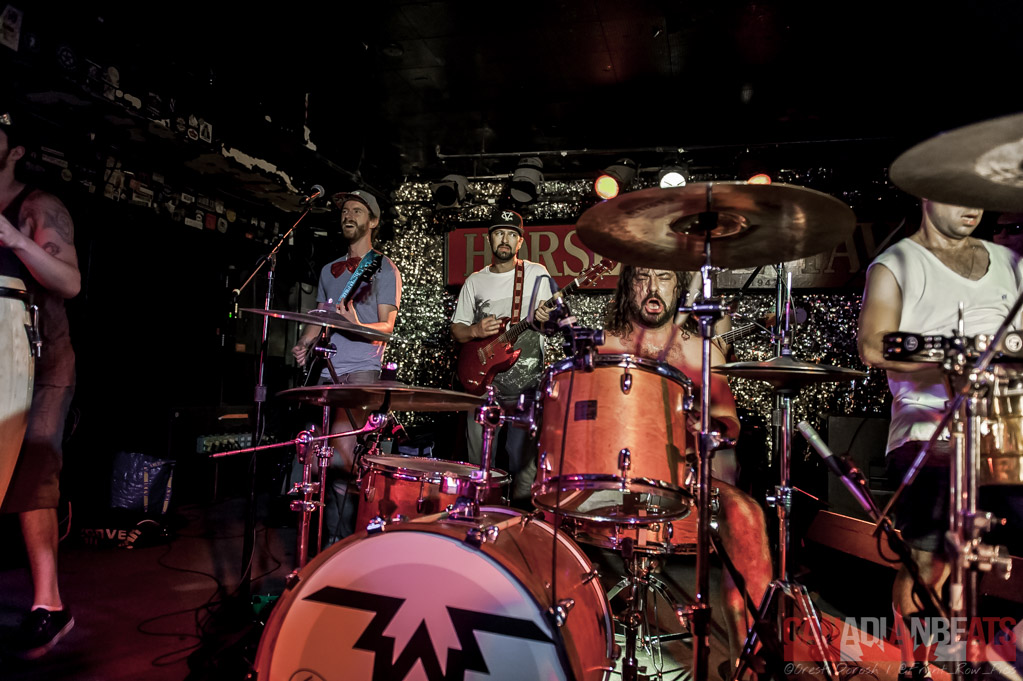 Hot, sweaty dance floors with feet stomping and every body moving that’s what Five Alarm Funk is about. Monster horns and shredding psych-rock guitars. These are among the elements that make up the Five Alarm Funk experience. The Vancouver-based band is nine men strong and over a decade deep into a career that has seen it release five albums and burn up stages.

In support of Five Alarm Funk were Toronto based bands the Copper Crown and The Honeyrunners. 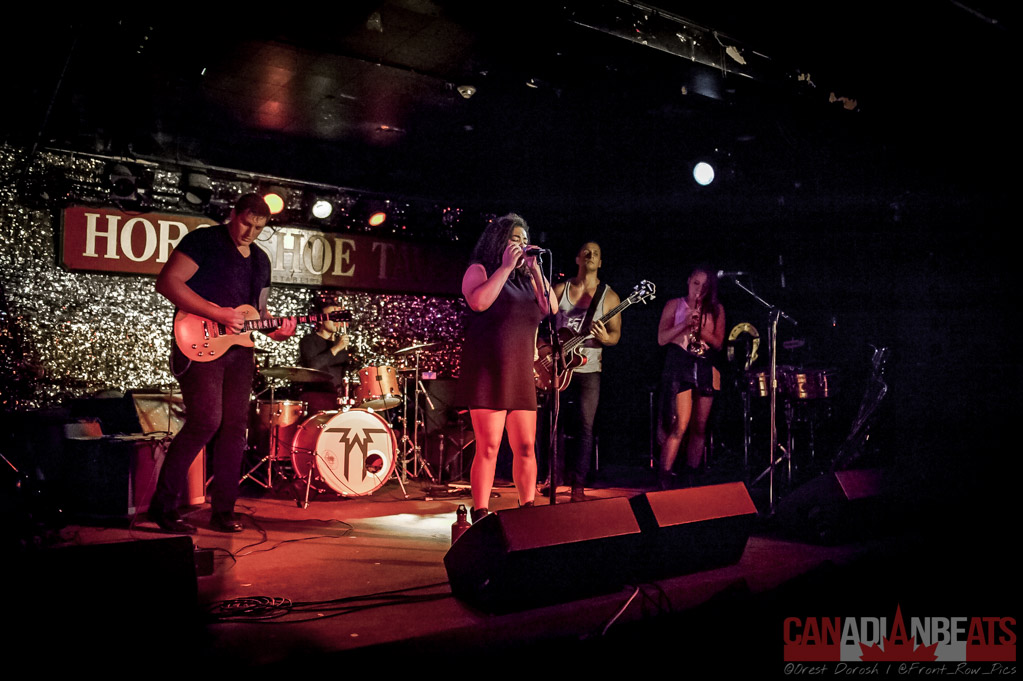 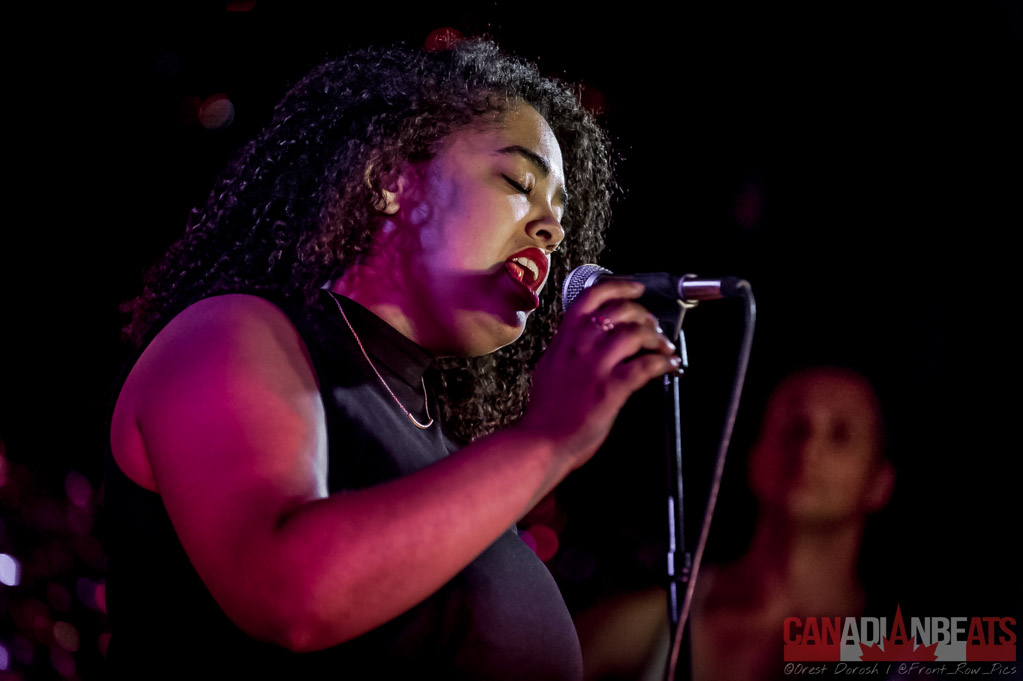 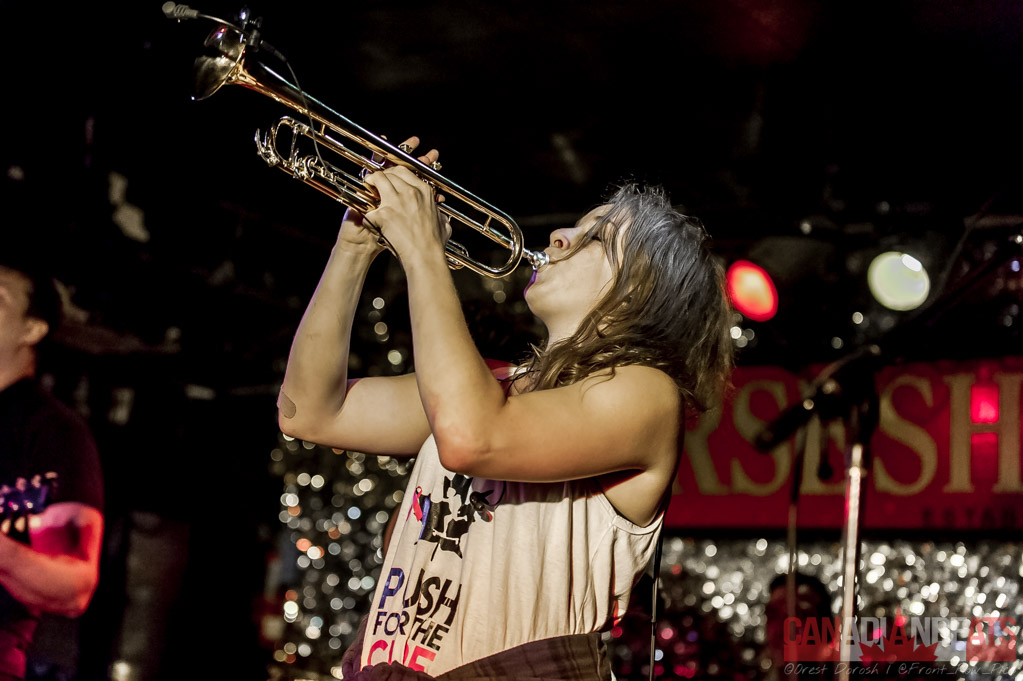 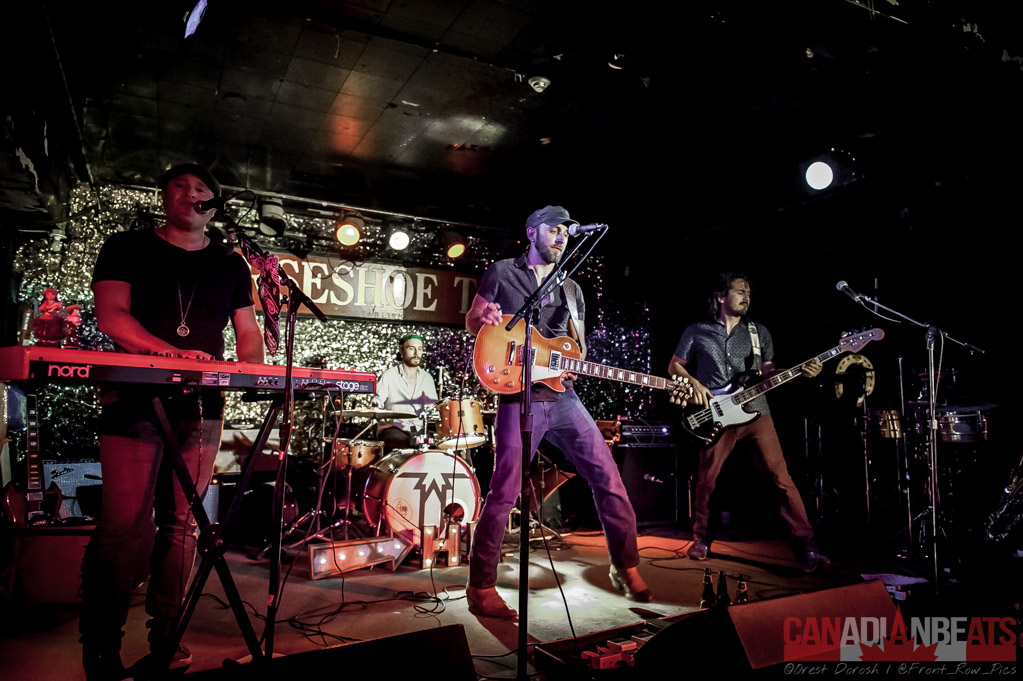 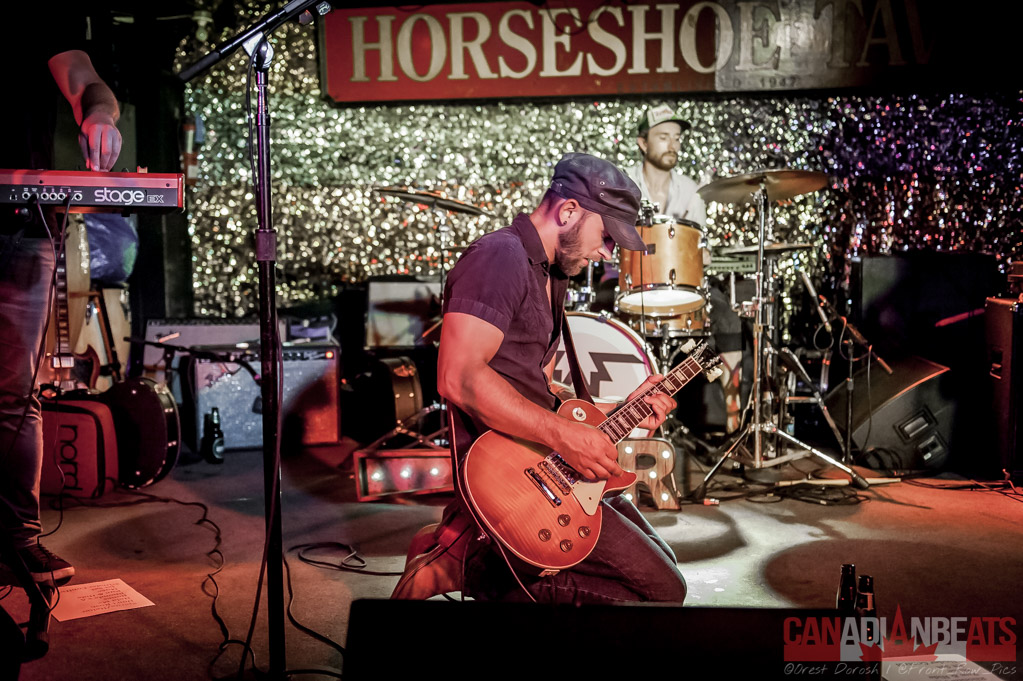 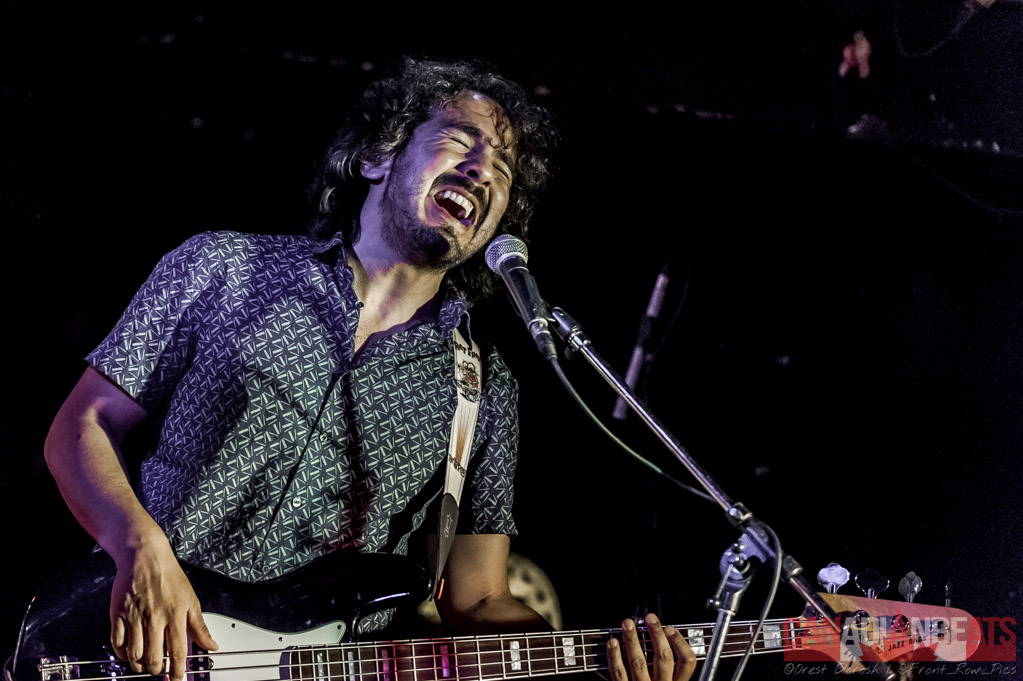 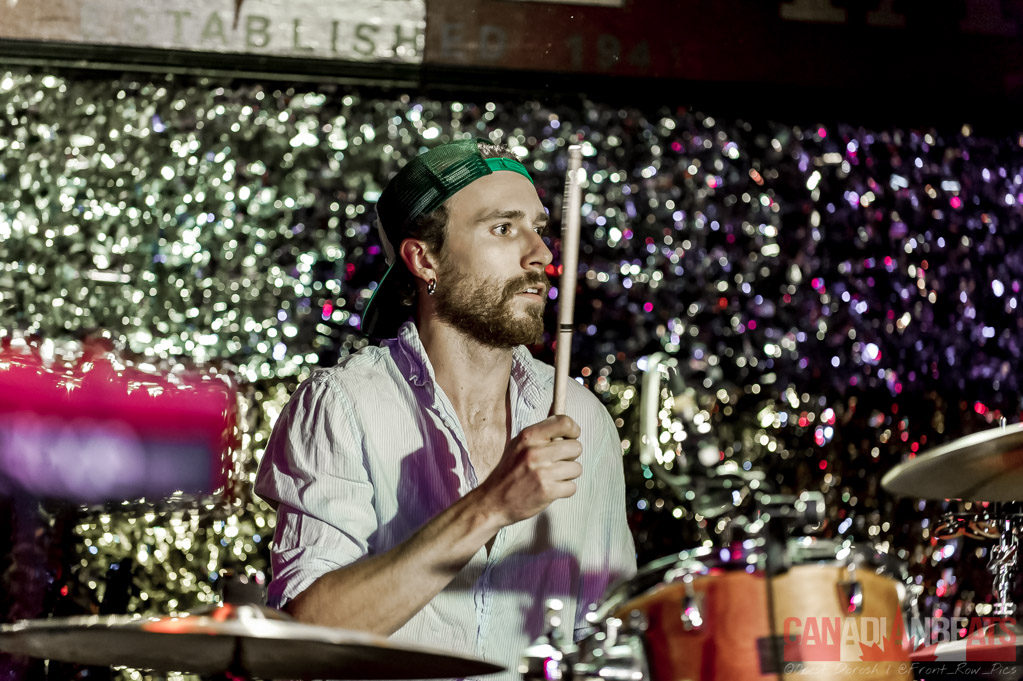 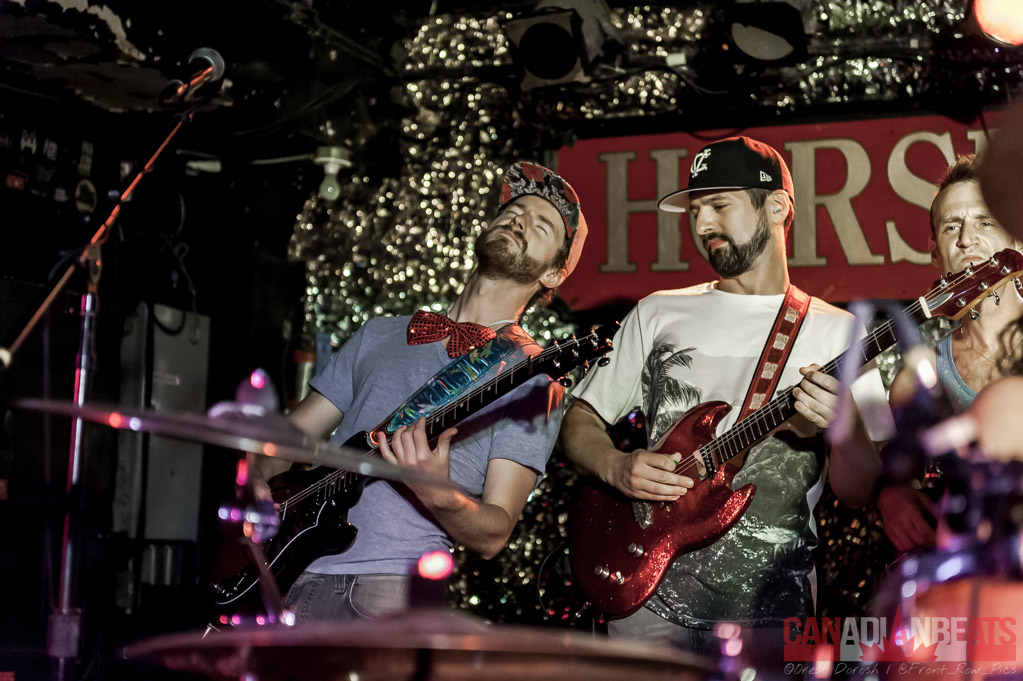 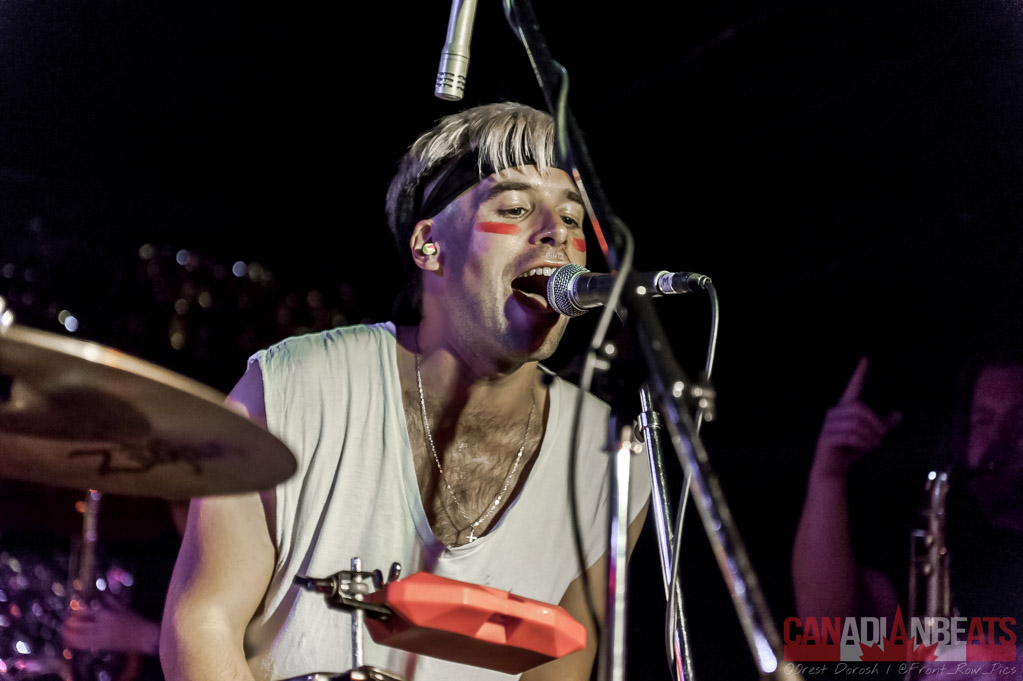 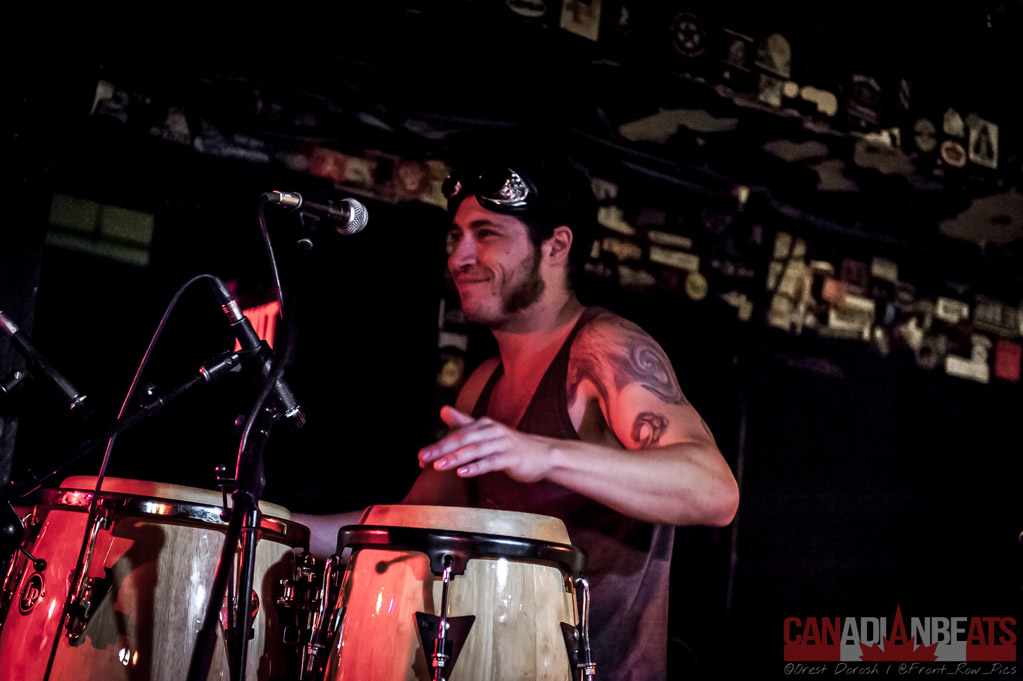 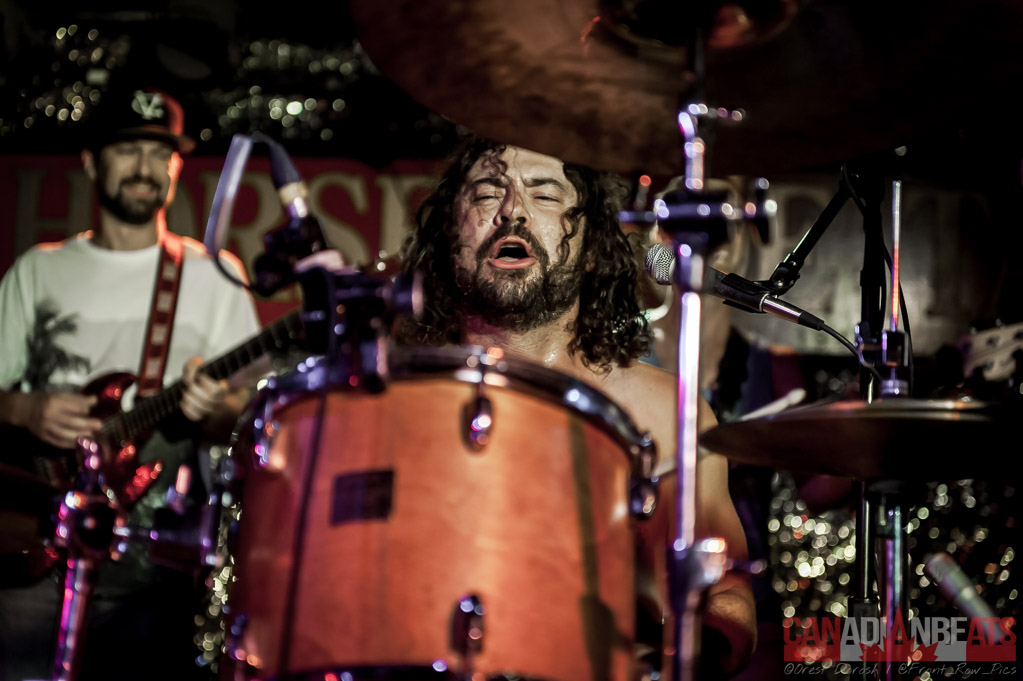