By Lindsay Newman on July 9, 2016@https://twitter.com/lindsaynewman_ 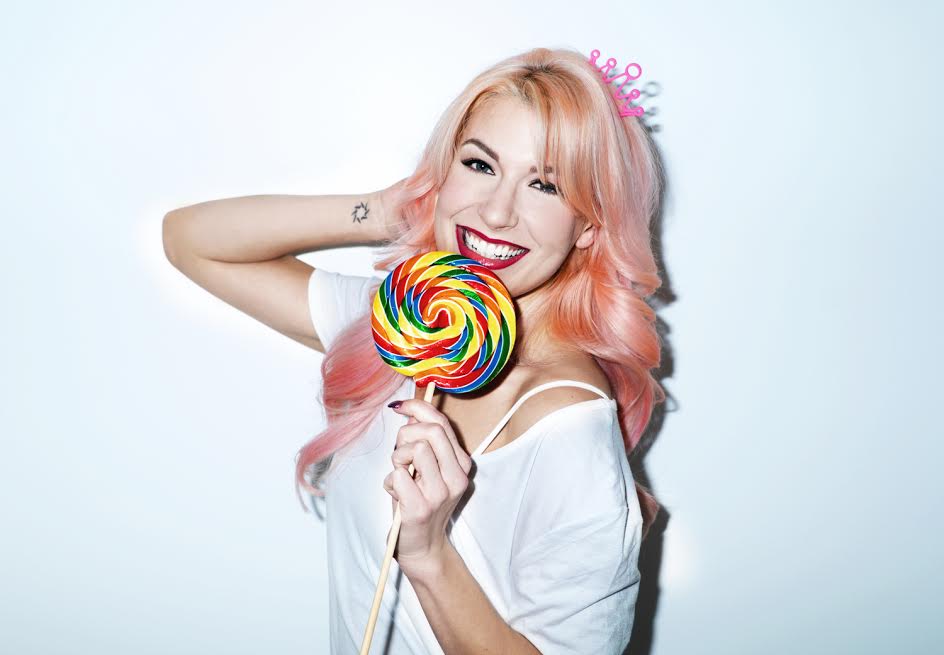 Who are some of your influences?

I have always been a DIE HARD fan of Christina Aguilera! She is my absolute favourite. I am also heavily influenced by the powerhouse pop stars that have crazy vocal agility, like Mariah Carey, Jessie J and Beyonce! Also, I would like to marry Rihanna one day (who doesn’t?).

Baby C lives in Vancouver so we have not officially met BUT I have spoken with her and she is nothing short of a lovely human being with a tremendous talent!! We are doing our first show together July 21st (4:55PM at Churchill Square in Edmonton) for Hot 107 Edmonton’s ‘block party’. I could not be more excited to share the stage with such a spark!

What has been the reaction so far for “Hold me Close Tonight”?

So far ‘Hold Me Close Tonight’ has brought my team and I a ton of success! With it, we won Hot 107 Edmonton’s HOT FACTOR competition. The song has since been released and is just starting to gain some popularity among radio stations throughout Canada! I am anticipating that it will continue to catch listener’s ears and eventually stand on it’s own two legs. We have put a lot of work into the whole process and I am passionate about the song and my craft. Hard work breeds success!

When did you want to have music as a career?

For me, there has never really been a career option other than music and it runs deep in my family! My grandma, mother, sister, aunties and cousins are all musically inclined. You should see family get togethers. You will never hear ‘I Want It That Way’ by the Backstreet boys the same way again. Currently, I am making my living as an entertainment manager / dueling pianist, booking and playing a venue in Red Deer, AB called the International Beer Haus. I feel pretty lucky that I was able to turn my passion into my bread and butter! Also, I work for myself which is a great feeling! Beyonce would be proud, I am an ‘Independent Woman’.

What was your inspiration for “Hold Me Close Tonight”?

I think the true inspiration came from my manager, Barry Samuels! It was he who had the brilliant idea to reinvent this tune. The song, originally written by Nick Gilder and Jim McCulloch was previously unreleased but had some serious potential. So to make a long story short, I owe it all to Barry! While recording the vocals, my inspiration just came from pure excitement. Nothing I have done leading up to this compares.

Currently, a music video and follow up single are in the works! At Canadian Beats we like to ask fun questions to help get to know you better. • Who are some of your favourite Canadian artists? The Biebs!!! Also, I love me some Blue Rodeo.

Where do you see yourself in 5 days?

I will own 25 dogs and be able to beat The Rock in an arm wrestle. Oh, wait… five DAYS, not years. Hopefully in five days I will not kill my kitchen plant by accident. I never did have a green thumb.

What are some things that you like to do during the summer?

Anything and everything outside! I spend a ton of time running my dog! I also love taking long walks (cliche?!) when the weather is nice. Summer is so short here, I would feel guilty not to take in every single minute of warmth.

If you weren’t doing music where could you see yourself?

This idea does not compute. . . . Maybe I would be a shark or a unicorn?

What is one area around the world where you would like to visit that you haven’t?

I have only ever travelled to Mexico and throughout the States! I would love to visit Greece and I think that is where I would go first!

Whatever you love . . . pursue it relentlessly. There is nothing that feels better than the rewards that come with working hard at your passion.