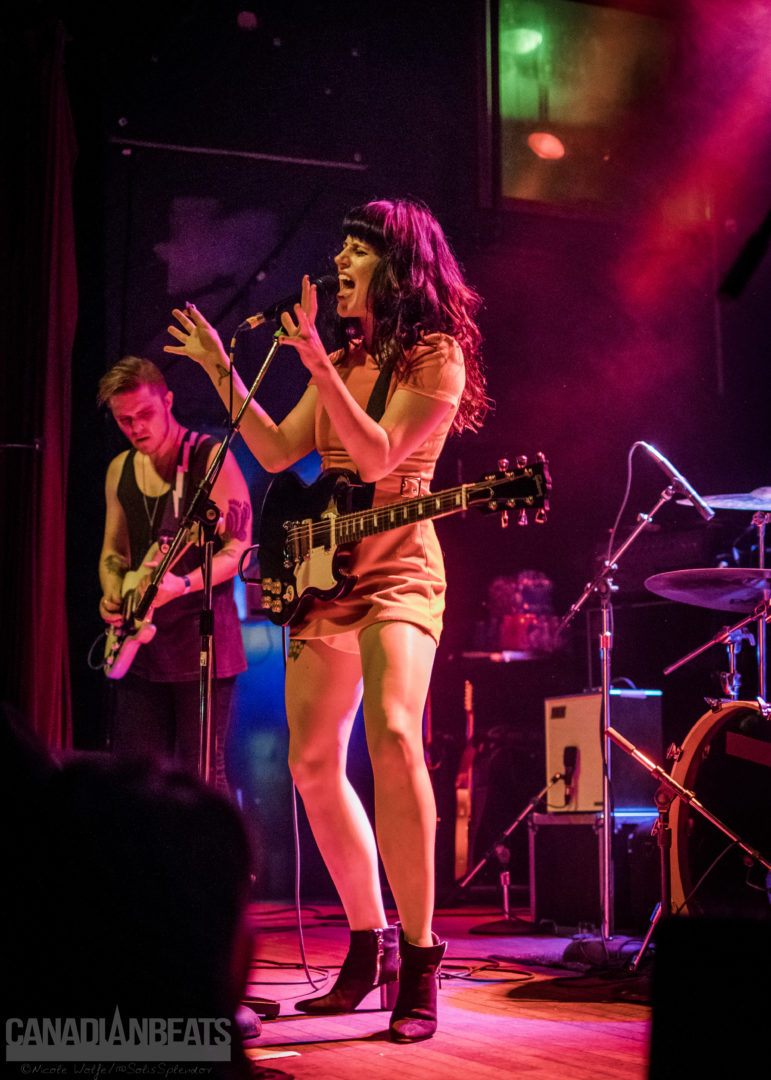 The Balconies‘ latest performance at Virgin Mobile Mod Club Theatre in Toronto was nothing short of breathtaking as they opened for Peter Bjorn and John.  The crowd was consumed by their kinetic, theatric show as The Balconies effortlessly proved why they are a mainstay in the Canadian alt pop music scene.

The genesis of The Balconies came in 2007 when Jacquie Neville (lead vocals, guitar) and Liam Jaeger (vocals, guitar) realized the fate of their deep musical connection at The University of Ottawa.  Liam and Jacquie talk about their beginnings in an interview that I conducted with them before the show.  Stay tuned to Canadian Beats for this fun conversation.

Having never seen The Balconies perform on stage before, I found myself caught off guard as the band opened with “War”, the single from their upcoming album, Rhonda (to be released in October).  Their palpable onstage chemistry was revealed through their intensity and passion for their music.  I felt myself entranced in the realization that this was likely one of the most eloquently executed and emotionally-charged concerts that I have ever had the pleasure of attending.

If you were at the show and want to relive the magic of the night or want to see what all the hype is about, you can check out the stunning official video for War on our blog. 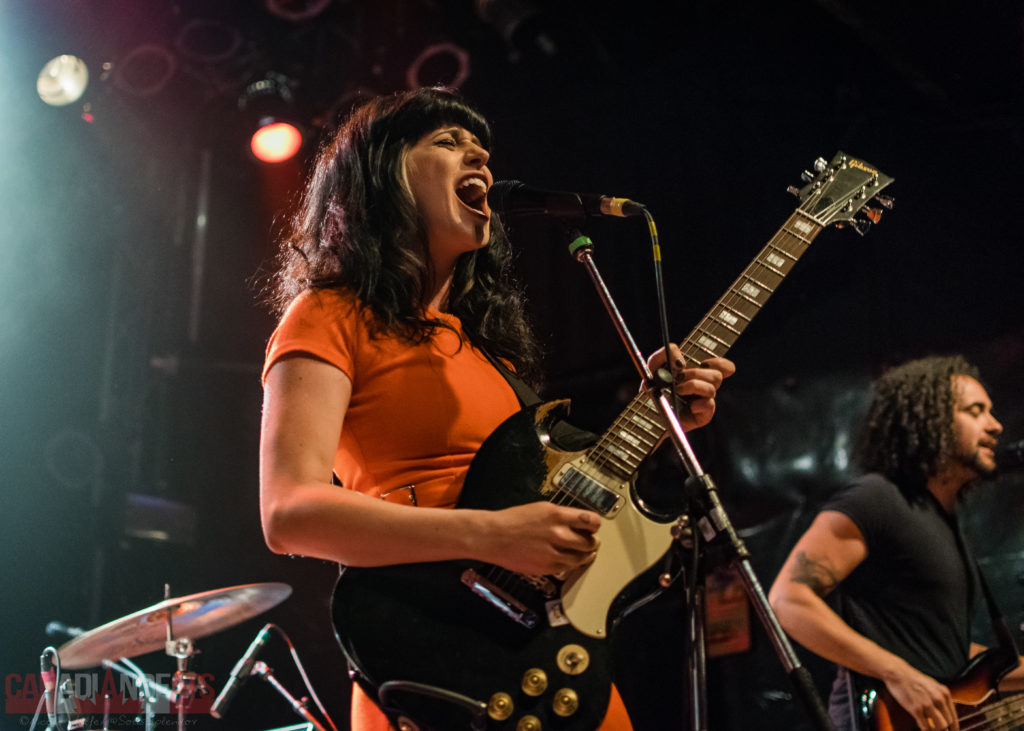 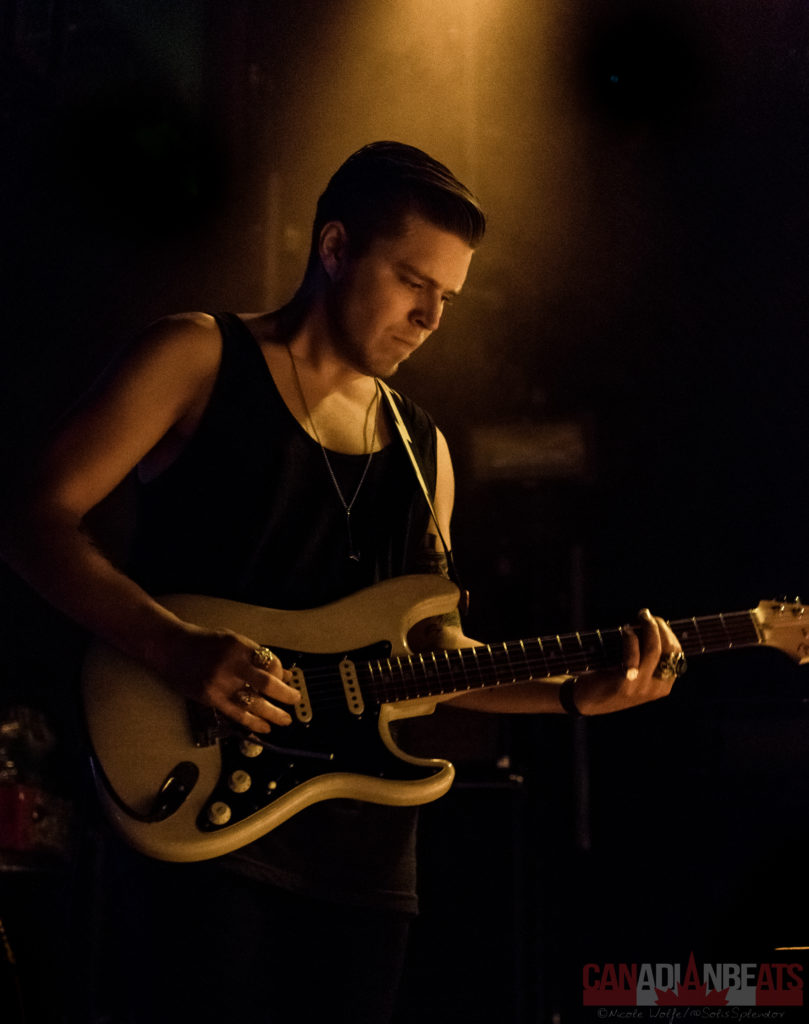 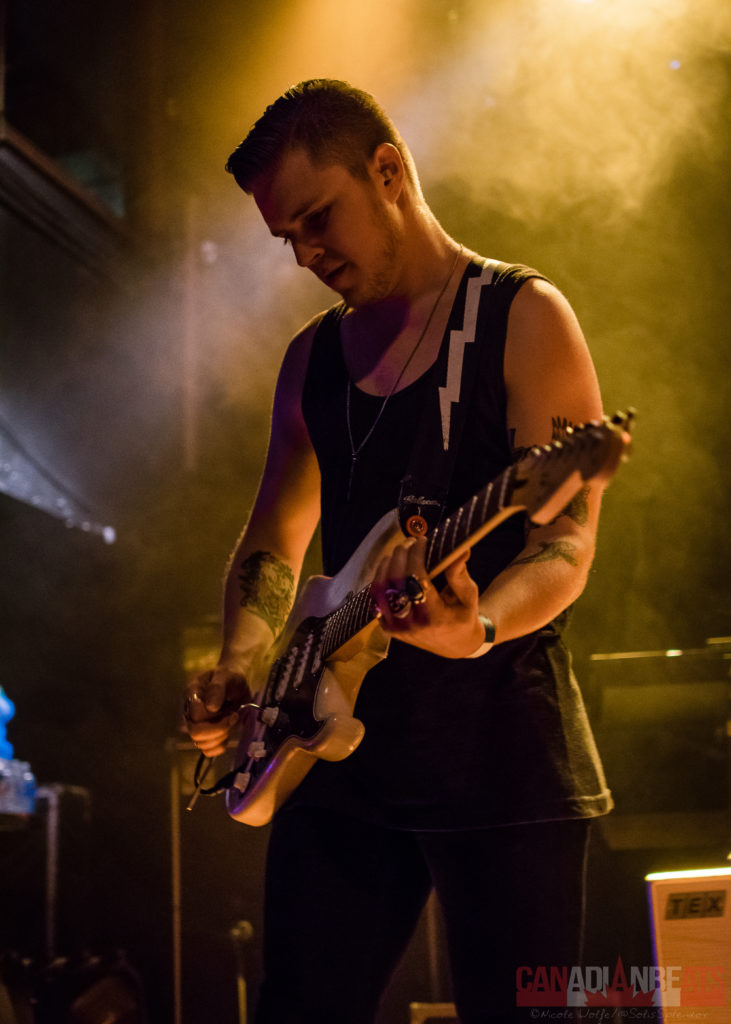 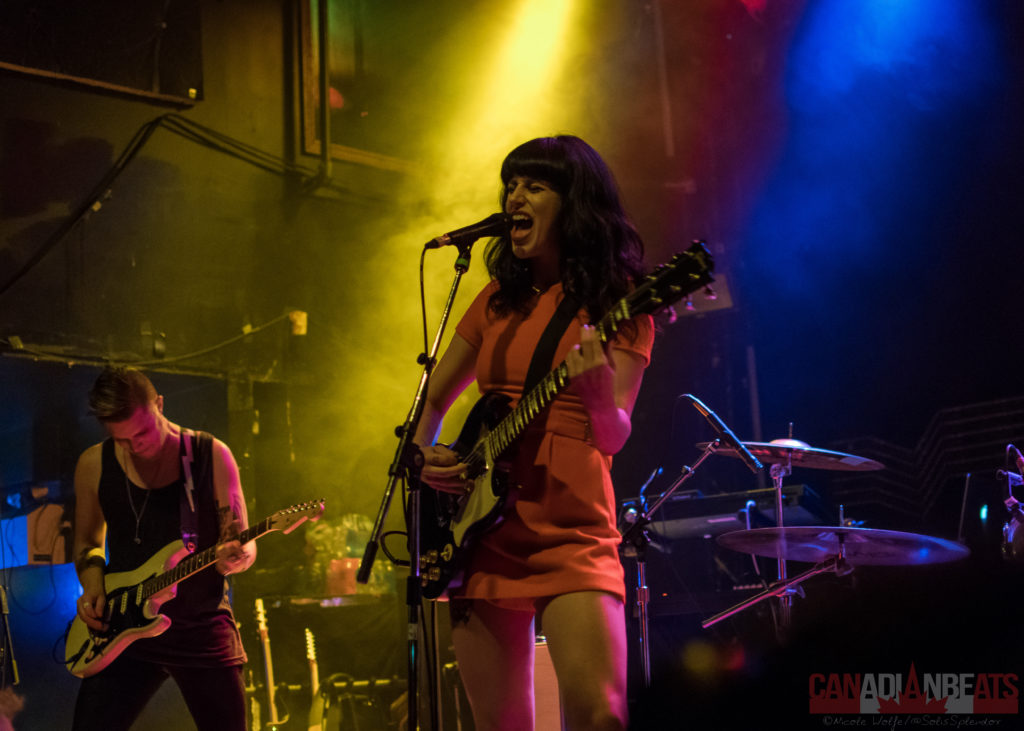 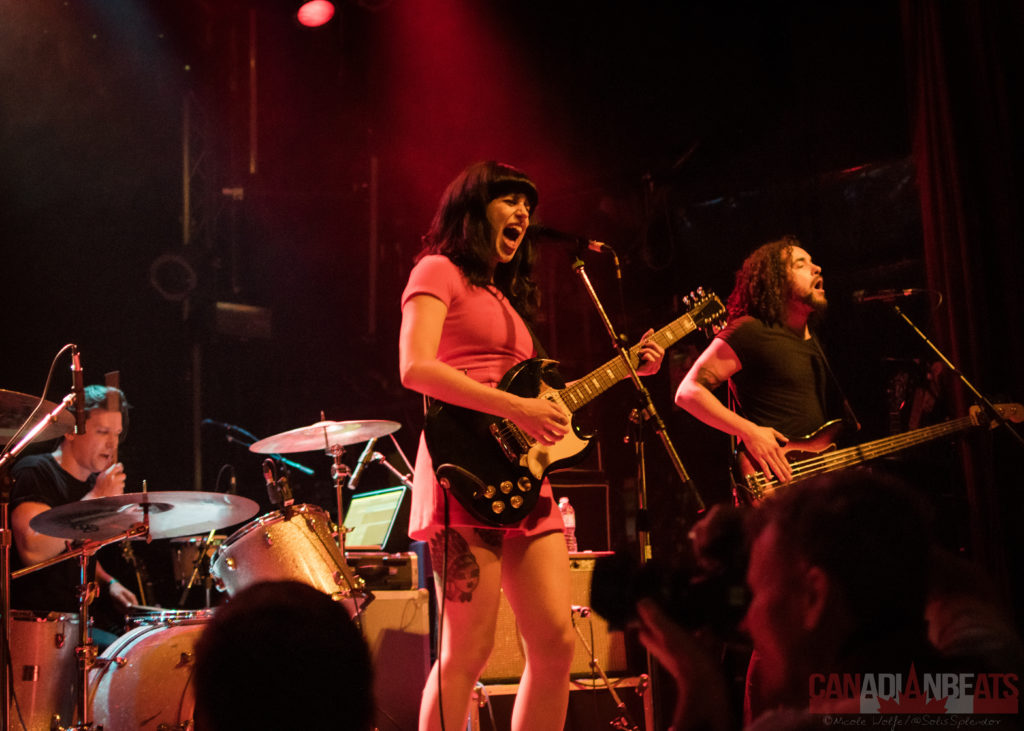 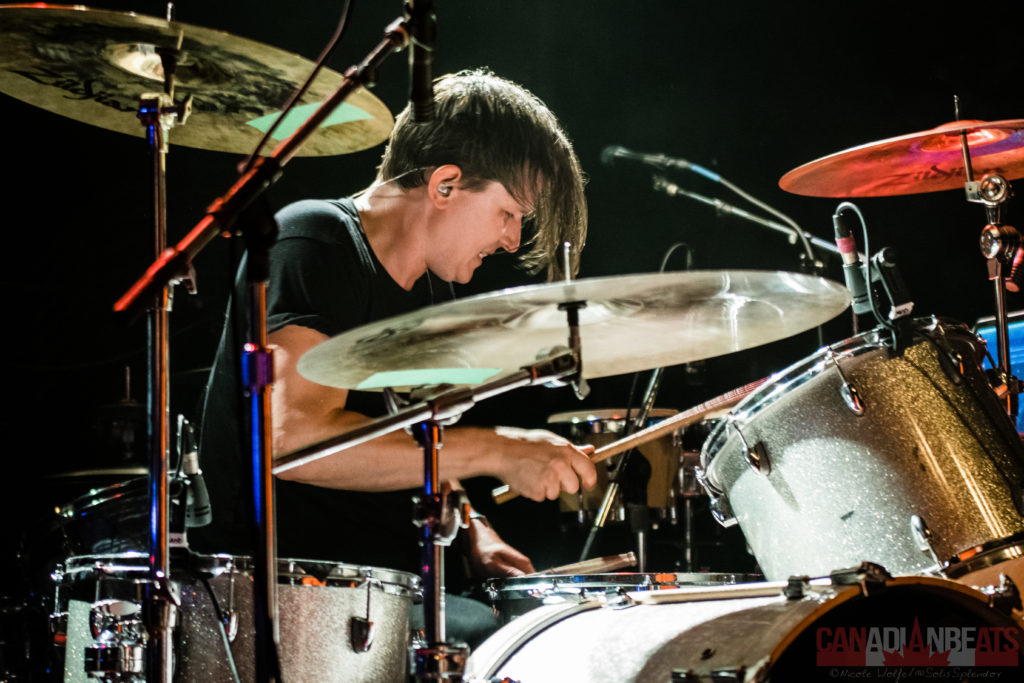 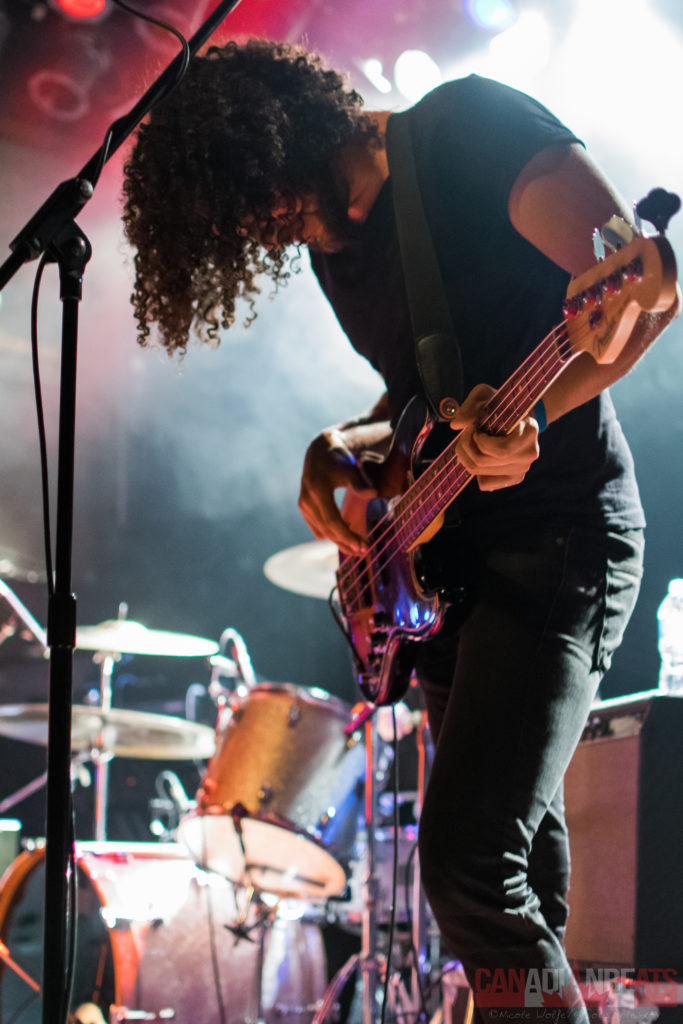 For more pictures from their show, head over to our Facebook page.