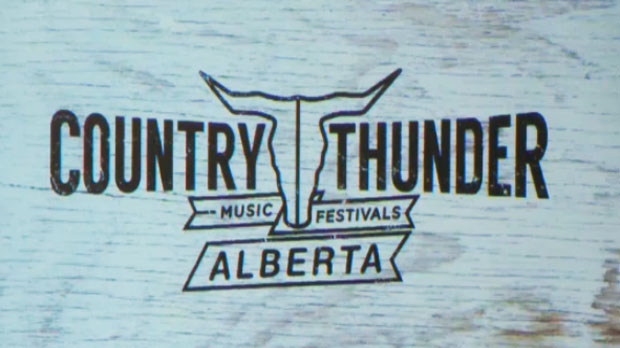 Calgary, Alberta has always been home to some of this country’s biggest Cowboys. And biggest country music shows. But 2016 has decided to blow it all out of the water, with the introduction of Country Thunder!

Country Thunder has been taking place in Wisconsin and Arizona for 23 years now with monstrous acts like Miranda Lambert and Toby Keith, to name a couple. In Oct. 2015 it was announced that Calgary would be launched into CT nation. Calgarians couldn’t be more excited for the 3 day event set for Aug. 19th, 20th and 21.
The lineup getting ready to descend on the Prairie Winds Park is nothing short of every country fan’s dream! So let’s get down to it shall we, we have…Tim McGraw, Luke Bryan, Big and Rich, Dustin Lynch, Chris Young, Chris Janson, Bobby Wills, Chad Brownlee, Phil Vassar, Neal McCoy, Jess Moskaluke, Autumn Hill, Courtney Cole, Williams and Ree, Lindsay Ell, Petric and Foxx Worthlee.
So if you think you can handle that much awesomeness in one place, crammed into a 3 day party, don’t pack away those stampede boots! There are limited tickets left. This is not a show any country fan is going to miss.