Review – Busty and the Bass 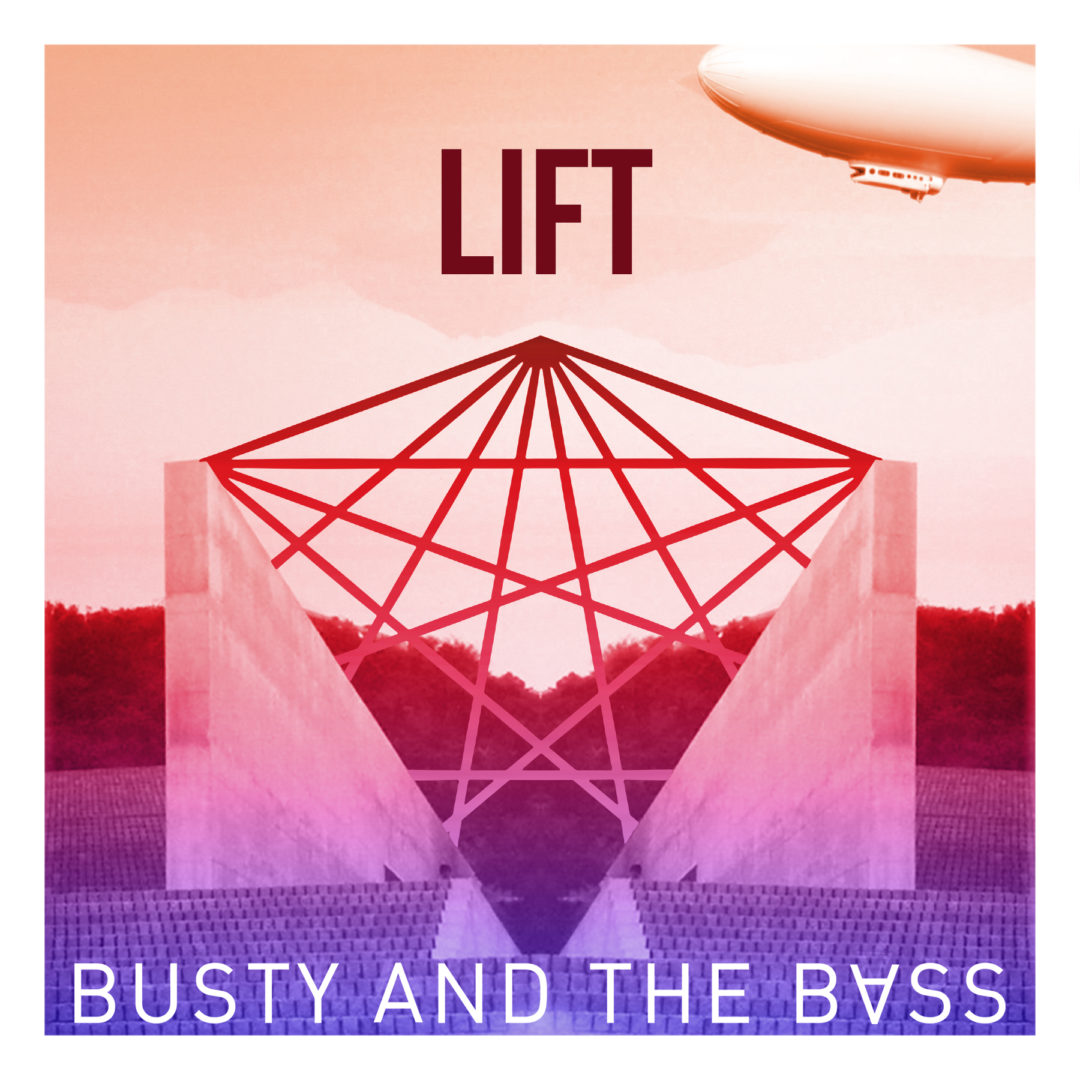 The opening track, “Miss Judge”, starts off with a subtle groove, simple horn motif, and smooth vocals, but grows to include a verse of rapping and eventually bursts wide open with a slick bridge section and a jazzy outro, making it my favorite song of the record.  After listening to “Miss Judge”, you too will be hooked.  The rest of Lift is just as exciting and interesting to listen to as they often delve further into the many styles which “Miss Judge” simply nods to.  For example, “Say Who” takes much influence from Kendrick Lamar and Snoop Dogg, whereas “Blip” is a synth heavy, instrumental track which falls more in line with jazz fusion.  Not to mention, their cover of Macy Gray’s 1999 hit, “I Try” is so well done and fits so well with their sound, that if you had not heard the original, you would assume it to be theirs.  By far, Busty And The Bass’ Lift is one of the most unique new up and coming artists I have encountered.

Over the course of its six tracks, Lift showcases a band which has found a comfortable niche delivering upbeat modern funk.  Busty And The Bass are certainly one of the most creative forces of the current genre; avoiding cheesy tropes and older clichés to bring a collect of songs which fuse together elements of modern pop and hip-hop, vintage R&B, and retro funk.  Lift is a very tasteful selection of material of incredibly groovy funk and shows that Busty And The Bass have the potential to dramatically change the current climate of popular music with their organic and fresh approach to pop.