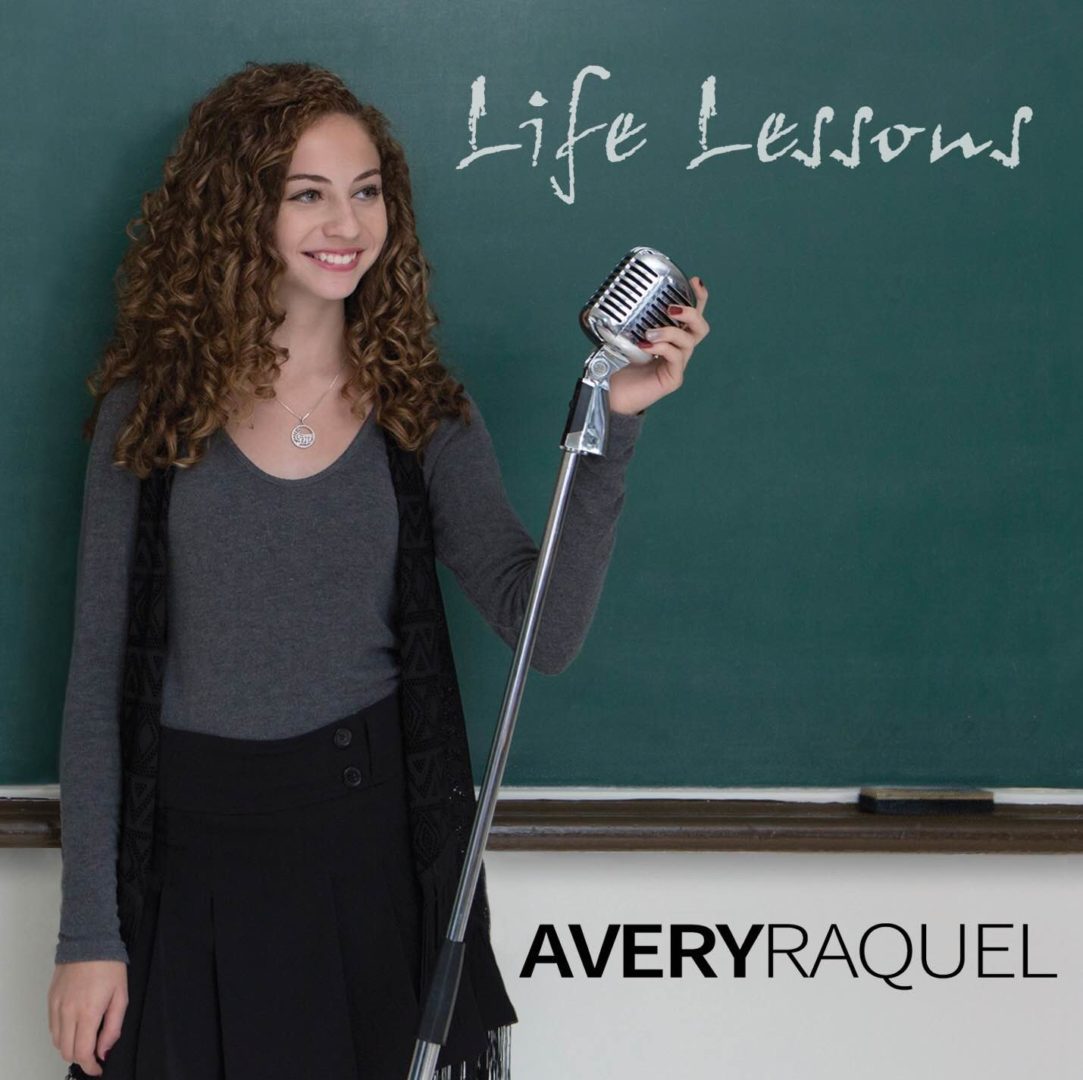 I especially enjoy Jazz music when it is being sung from the heart out of a young talented girl named Avery Raquel who has released her debut album Life Lessons. The album features a mix of great songs from the past 50 years such as “Fragile” by Sting and “Reach Out and Touch” by Dianna Ross, “Que Sera Sera” by Sly and The Family Stone, “Don’t You Worry ‘Bout A Thing’” by Stevie Wonder as well as “Beautiful” by Carole King, “Blackbird” by the Beatles and “Over The Rainbow” which is a great classic. All the tracks have all been re-arranged with a modern style Jazz and Blues sound. She has been performing since the age of 4. Though Avery has acted in various film, television, animation and professional stage musicals across Canada, her greatest passion is singing. Now soon to be 15 at the end of August, Avery’s captivating jazz performances have garnered many awards, from Jazz clubs in New York City and Toronto, to many other venues and jazz festivals across Ontario, Avery has shared the stage with the likes of June Garber, Lou Pomanti, and the Dave Restivo Trio to name a few.

In 2016 her new album has gained attention and airplay on stations across the country including JazzFM.91 and CBC Radio One. The album was also recently nominated for Jazz Recording of the Year at the 2016 Hamilton Music Awards. She had the opportunity to work on the album with Canadian jazz professionals Joel Haynes, Mike Pelletier, and Rob Fekete. Avery is currently working on her next album project, writing originals and working with a two time Juno winning producer.

Beyond a solo career, Avery is also the vocalist for the JazzFM 91.1 Youth Big Band. She also volunteers her time singing for service groups, charitable organizations, sports organizations and other various events across the province. She has even sung for the 2015 AL East Champion Toronto Blue Jays in front of an audience of 43,000. If you’re able to, come out to Hamilton Waterfront July 28th 7pm. It’s the Avery Raquel Quartet. She’ll also be performing 2 nights at Moxies downtown in London Ontario in September at the Beatles Festival.