By Remington Fioraso on July 6, 2016@https://twitter.com/RemingtonFD 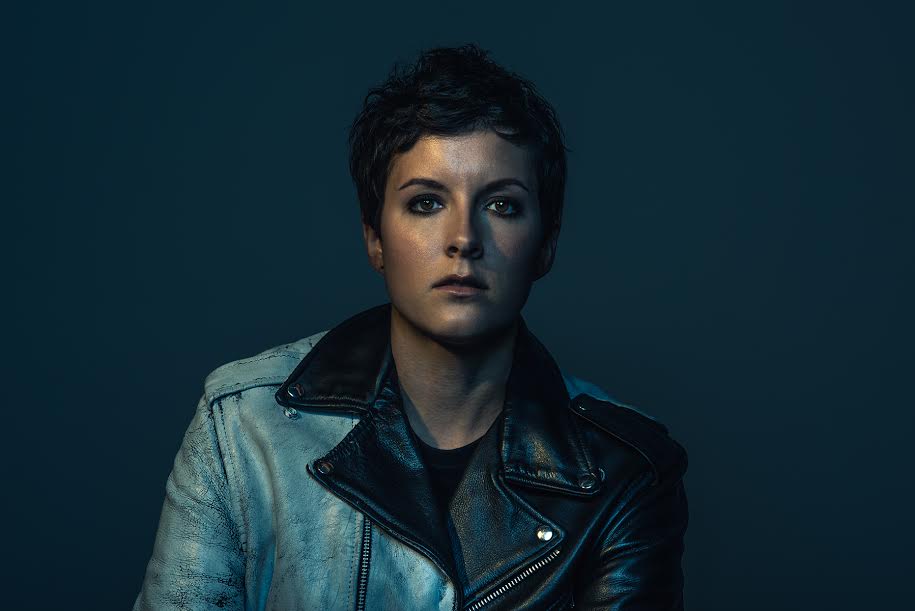 I recently had the chance to ask Halifax-born, Montreal-based musician, Ria Mae a series of questions about her debut self-titled album and the upcoming festival season. Continue reading to find out more about the singer.

You recently released your debut album. How has the reaction been for Ria Mae so far?

So far so good.

What were the most memorable aspects of recording for you?

I learned a lot during the album. I was teaching myself how to make beats while also learning everything I could from Classified about arranging/ beat making/ business/ etc.

Whom, or what, were the primary inspriations for songs on the album?

I write about what I’m through day to day. Every song is a different topic. A lot of songs are about people I date.

Classified produced Ria Mae. How did you start working with the artist?

I was a fan of his for awhile and sent him an email asking to do one song. We got along really well and just kept doing songs all year…eventually we had a full album and a couple songs for his projects too.

For the album cover, you chose an image of you as a child, what was the reasoning behind this?

The main reason is that I thought it was funny that that picture existed and already looked like an album cover, but it’s also a self titled album and so I thought a pic of me made sense. I didn’t want to commit to a current photo, and also my haircut and style are pretty much the same as in that picture anyway. It just felt like the way to go.

Festival season is approaching quickly. Are there any songs that you are most excited to play for fans?

We’re excited to play the whole album now that it’s out there.

Are there any musicians that you’re most excited to see play this summer?

What has been the most memorable festival show so far?

Sunfest in Florida was pretty cool. I’m really not used to that kind of heat, so at the time was a bit traumatizing, but it was a crazy lineup and really fun to play.

What advice can you give for artists who are playing their first festivals this year?

Who would be in your dream Canadian festival line-up?

What are three items that you are not going to leave home without?

My mic and interface, for recording demos, and my blender for allowing me to drink my vegetables and not get scurvy on the road.

Finally, is there anything you’d like to say to our readers?

Thanks and hope to see you soon!