By Remington Fioraso on July 4, 2016@https://twitter.com/RemingtonFD 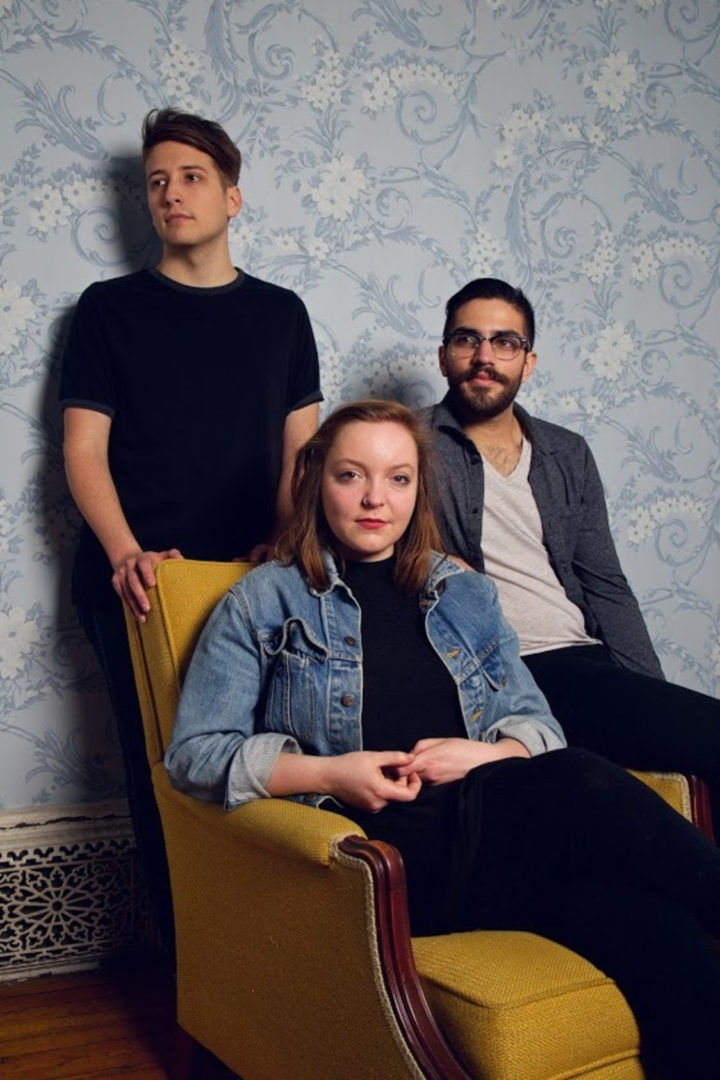 Hamilton’s Basement Revolver released their second single “Words” via Soundcloud.  The single is from their upcoming EP set for a July 15th release.  In regards to the single, Chrisy Hurn stated the following:

“Words” was written when I was in my last semester of university. I lived downtown and school was up on the mountain and somewhat unacessible by bus. I was writing my honours psych thesis at the time, as well as many other papers, when it all began to feel meaningless. No matter what I said, in the end, words are just words, they can be stringed together to form something powerful but without context they become as mundane and uncontrollable as one’s commute to and from school. Similarly, a paper is just a paper, a degree is just a degree, and there is so much more to life than the plans and the empires that we build for ourselves.

Catch the band at one of their upcoming tour dates: