Home / Albums / Review – The Fox and the Moon

Review – The Fox and the Moon 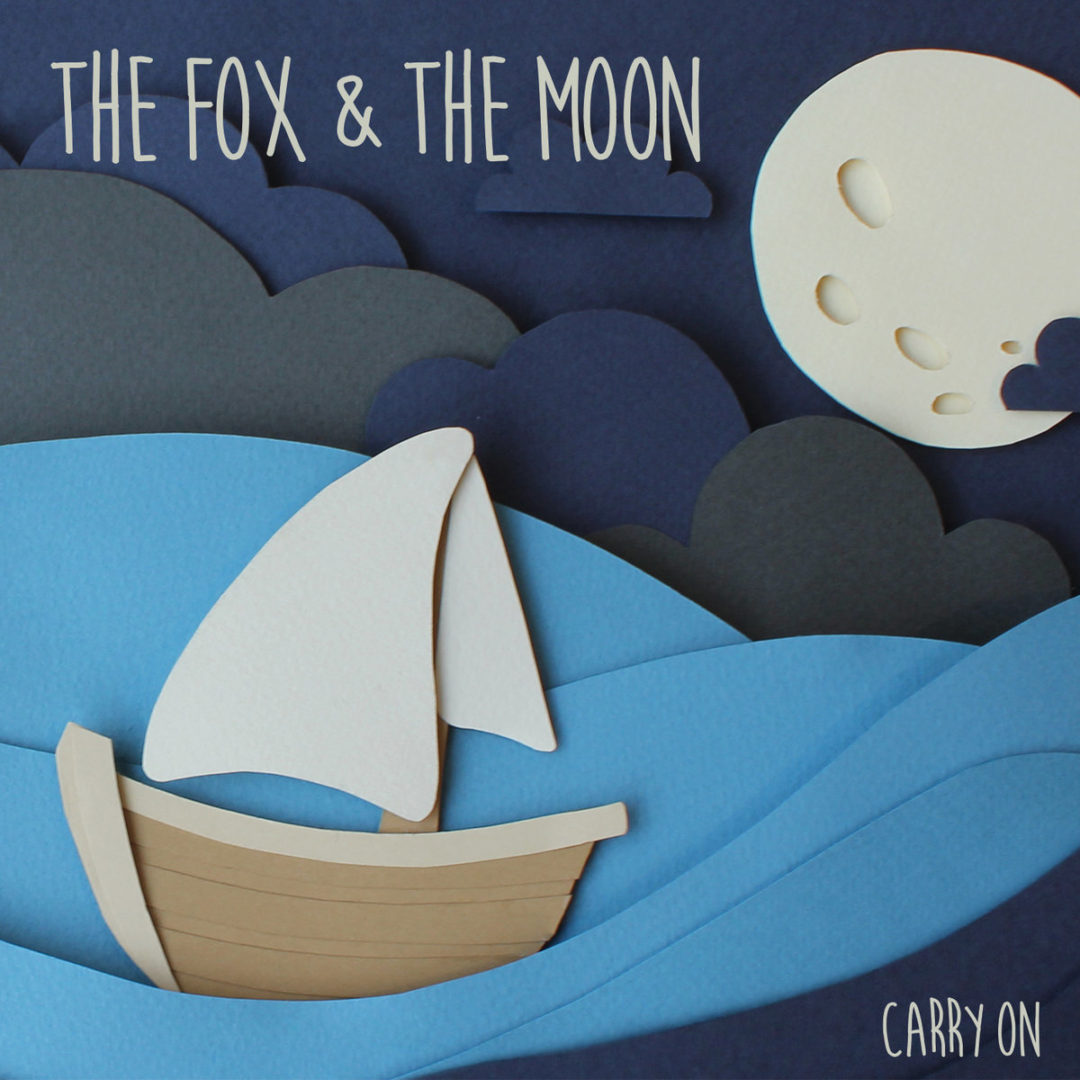 Carry On is the debut full length album from Toronto’s indie folk act, a term that must be applied loosely in this case, The Fox and the Moon. Released in June of 2016 the 11 track album combines elements of rock, blues, country and bluegrass on a foundation of folk for a listening experience that will get your toes tapping and head bobbing. Produced by Our Lady Peace alum, Mike Turner, the record has a polish and tightness that is lacking in many debuts, a fact that is reflected in the tightness of the band itself despite their relatively short life span.

The thing that stands out most upon first listen of Carry On is the vocal harmonies. From the start of “Lady Mercy“, the opening track of the album you know you’re in for a ride as the soaring harmonies lift you away. This combined with smart lyrics and catchy guitar dare the listener not to dance from start to finish. Songs like “Compass” and “Traveller’s Song” perfectly display the trio’s ability to evoke emotion within the listener and will leave you with a sense of both longing and acceptance of your lot in life.

Many more experienced bands with more years together under their belts than The Fox and the Moon have put out far less impressive records which speaks to what the future has in store for these guys and gal. With a first offering of this calibre I look forward to seeing what else they will come up with and will definitely be catching a live show or two as soon as possible.