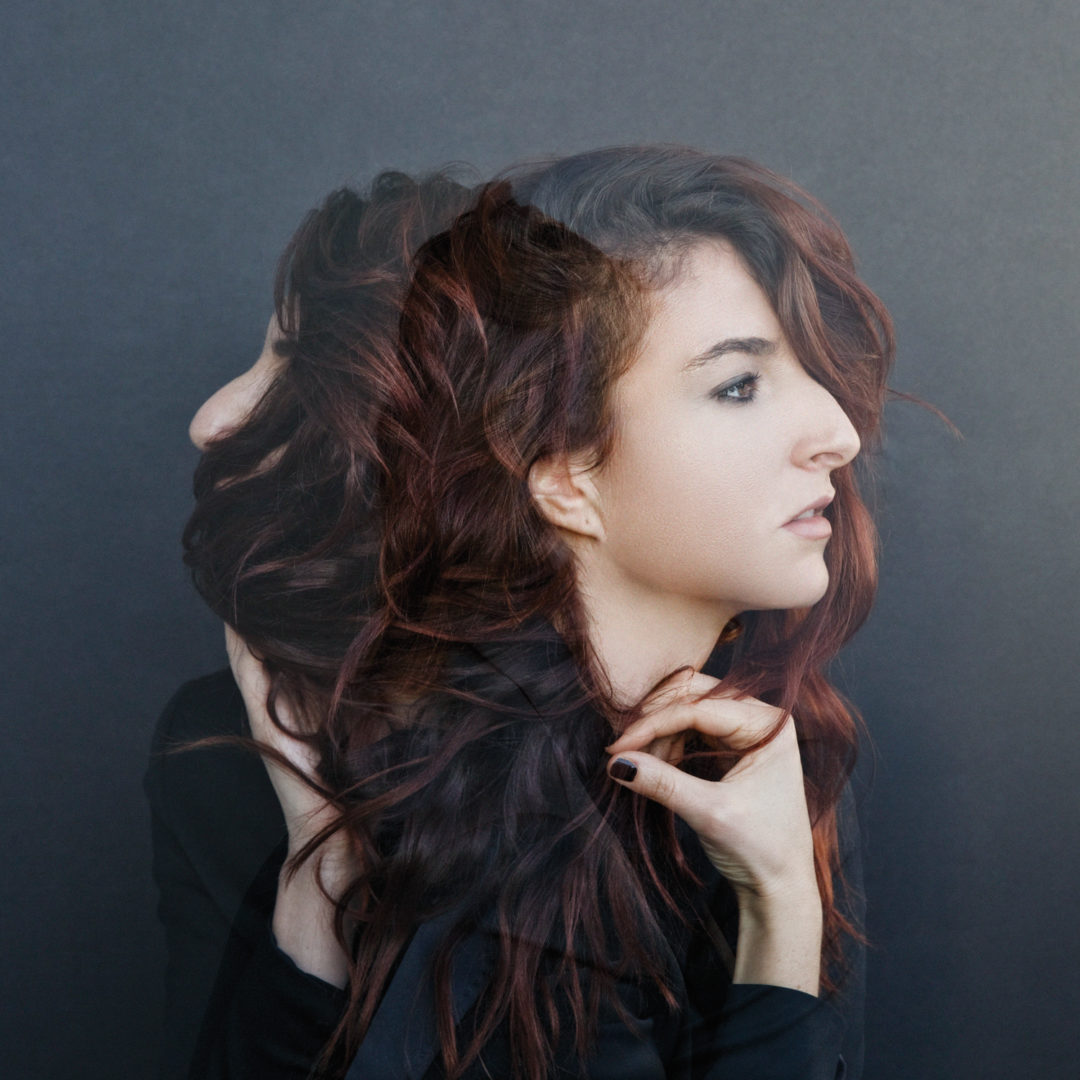 Vancouver pop vocalist Hannah Georgas has returned with her third full length album, For Evelyn, released via Dine Alone Records.  For Evelyn, a record as confident as it is moody, is dedicated and titled after her ninety-eight year old grandmother.

Hannah Georgas demonstrates a very unique vocal and musical style.  Offering a wide range and an incredibly airy but smooth texture, Georgas more often than not, sings very long and flowing melodies.  Her ballad like nature juxtaposes quite nicely when set to the back drop of dance beats and unique pop instrumentation.  It is this feat which separates her best from her peers of the likes of Adele and Lana Del Rey.  This is most evident in the exciting track, “Evelyn”, the bouncy “Waste”, and the banger “Crazy Shit”.

Despite the overall fun vibe which is heard throughout For Evelyn, Georgas is more than capable of delivering very serious and emotionally fueled works as well.  The best example of this is her highly introspective “Walls”.  The contrast between such songs makes For Evelyn a very versatile record; one which is bound to leave audiences dancing and singing along, while also providing a plethora of relatable lyrics thus giving the work of Hannah Georgas a certain soundtrack-to-your-life quality.