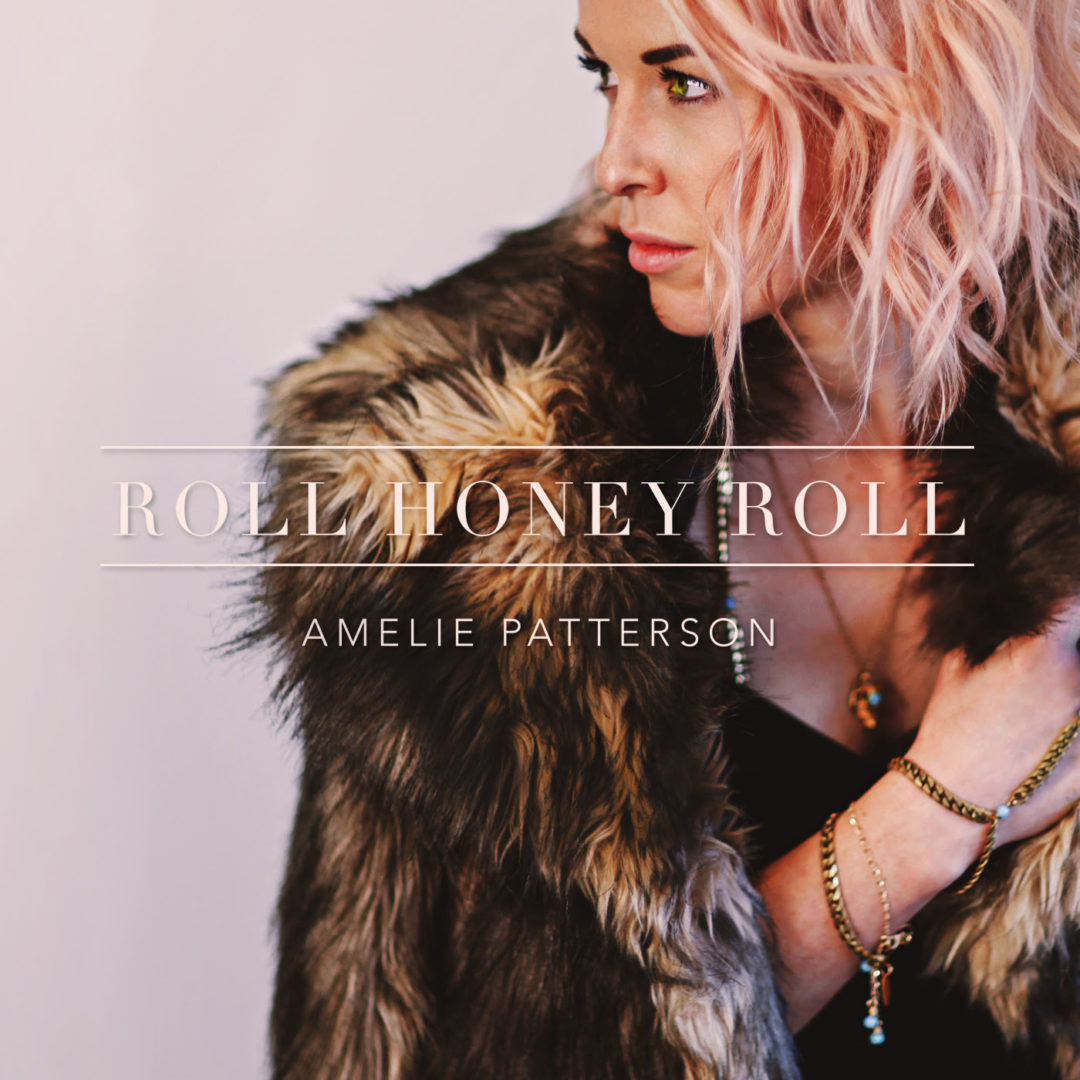 Amelie Patterson, singer-songwriter from Banff, has recently released her debut album, Roll Honey Roll.  Patterson wears her heart on her sleeve, giving the listener an intimate look into her life through the poignant lyrics.  Touching lyrics aside, her trump card is definitely her soulful yet incredibly graceful voice, with hints of Leah Fay (July Talk), Jacquie Neville (The Balconies) and Feist.

It is not hard to see why “Tic Tac Blues” was chosen as the album’s first single.  As the first track on Roll Honey Roll, it introduces us to her tenacity as a songwriter and is a song that has instant appeal.  “Tic Tac Blues” is one of the most upbeat tracks on the album and whispers ever so slightly of the musical styling of Florence and the Machine.

The bluesy number, “Witness” is a definite highlight.  It is a quintessential demonstration of her shining vocals that are supported so effectively by the somber and dark feeling music.  This song has the ability to evoke emotion, even from its first spin.

Roll Honey Roll is a great choice for evening listening under the stars this summer.  A few Western Canadian tour dates have been announced, with the possibility of more summer tour dates coming soon.  Already confirmed dates include July 4th at Wild Bill’s in Banff, The Calgary Folk Festival (July 23rd and 24th) and at The Rainforest Inn in Tofino on August 16th.  Be sure to check in with Patterson’s social media accounts for more information.