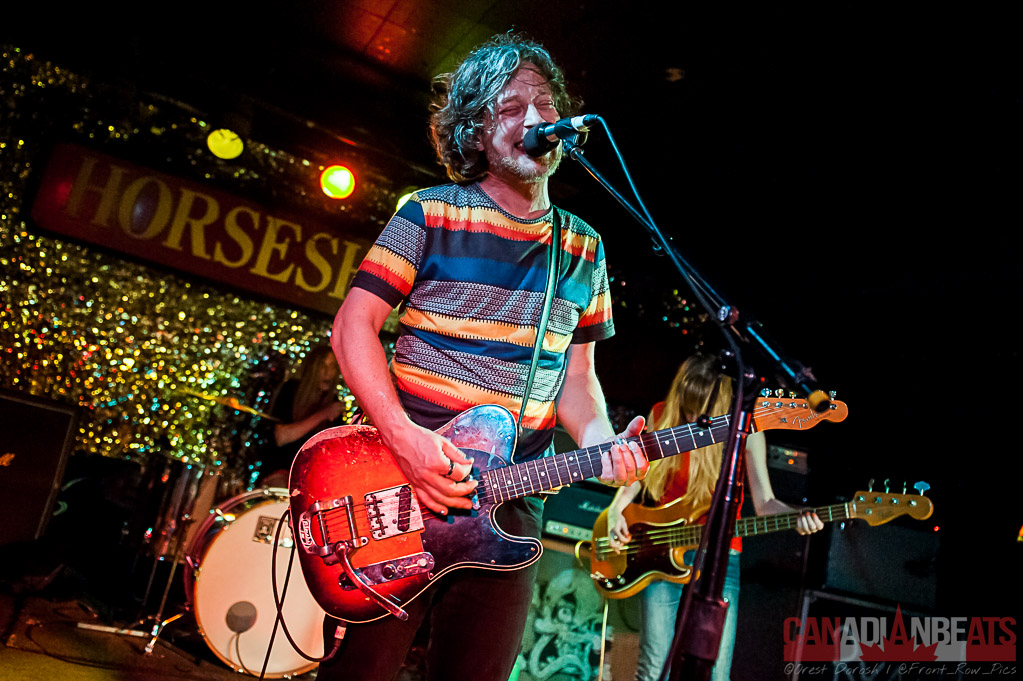 Thursday night saw Limblifter roll into The Legendary Horseshoe Tavern in Toronto for a great triple bill with Altered by Mom and Goodbye Honolulu. The show was to celebrate the 20 year anniversary of their first album which was self titled. To mark the occasion the album was played in it’s entirety from start to finish.

Their entire set was high energy from the beginning and this photographers ears are still ringing the next morning. WOW! If you get a chance you should check them out as they are worth the price of admission. The opening bands, Altered By Mom and Goodbye Honolulu held their own and also put on highly energetic shows. 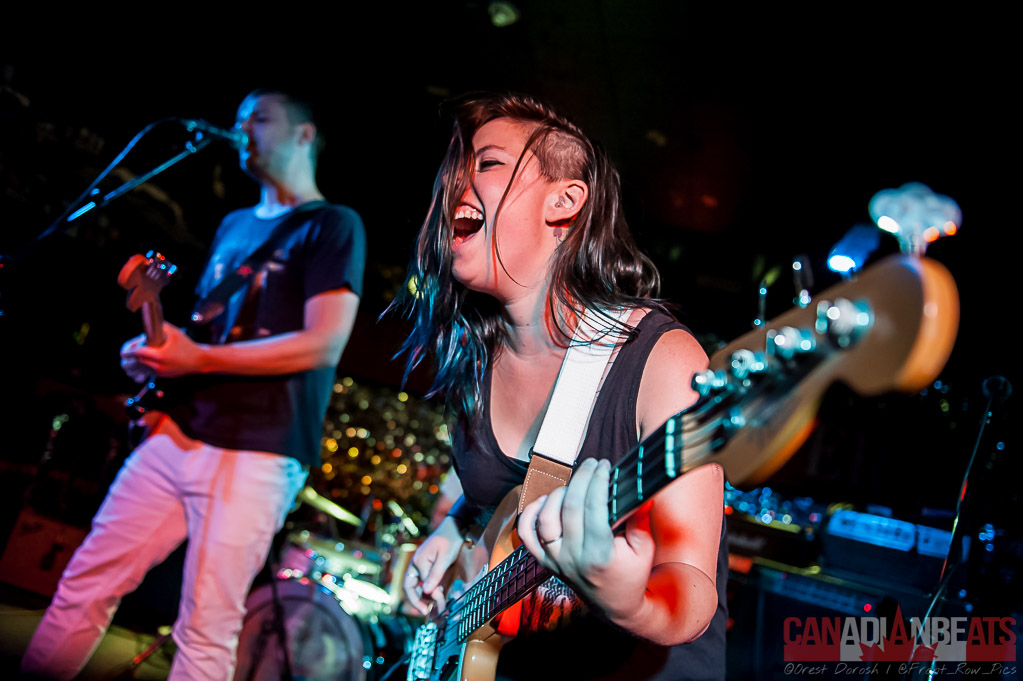 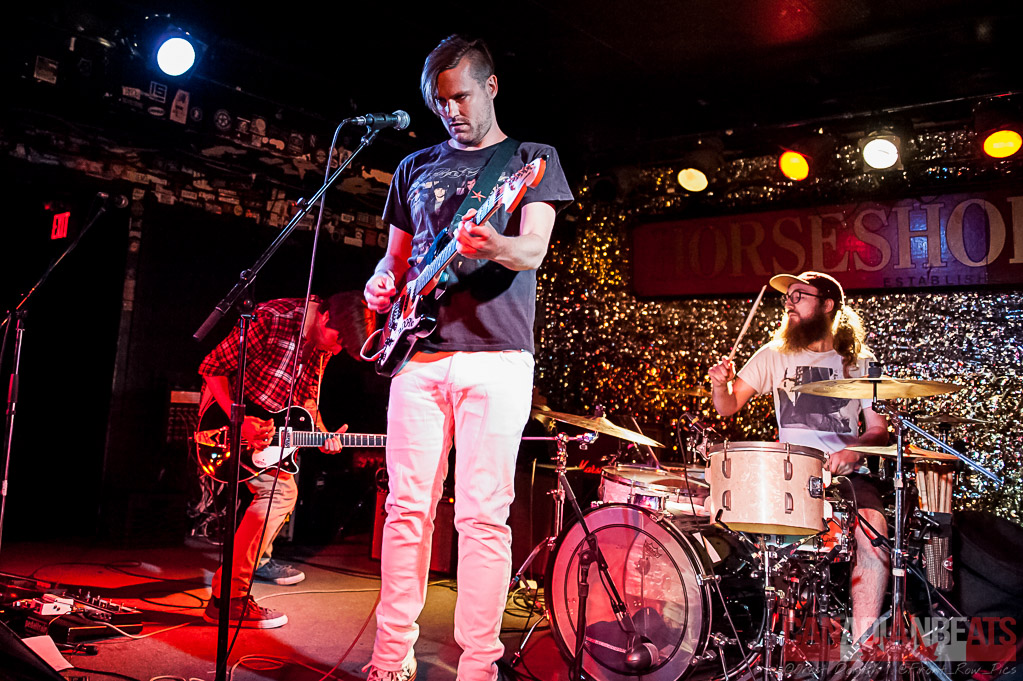 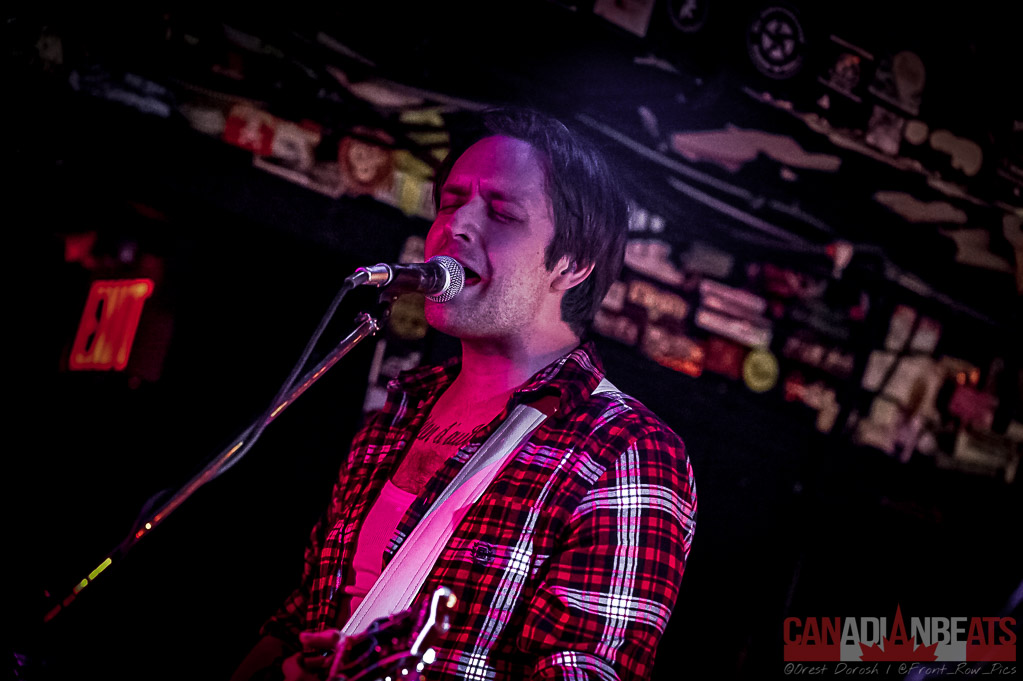 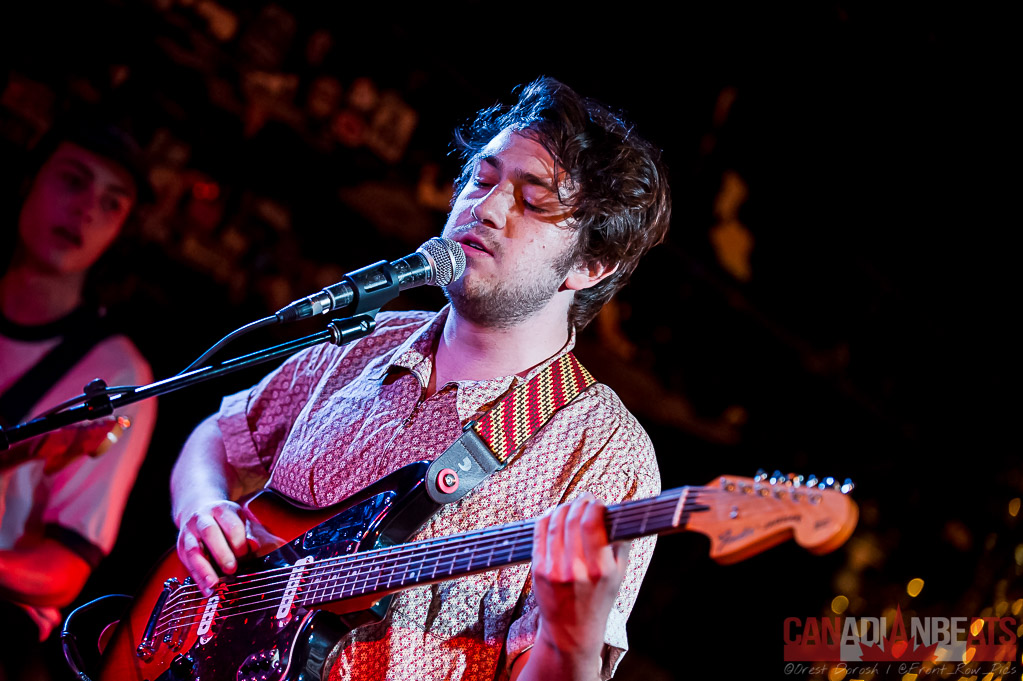 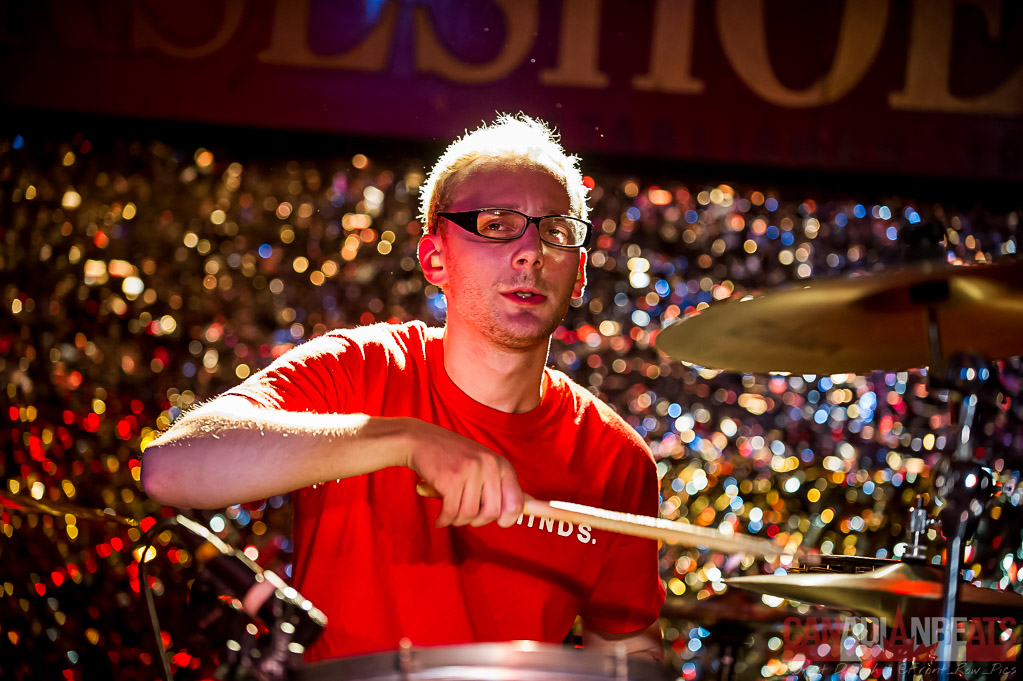 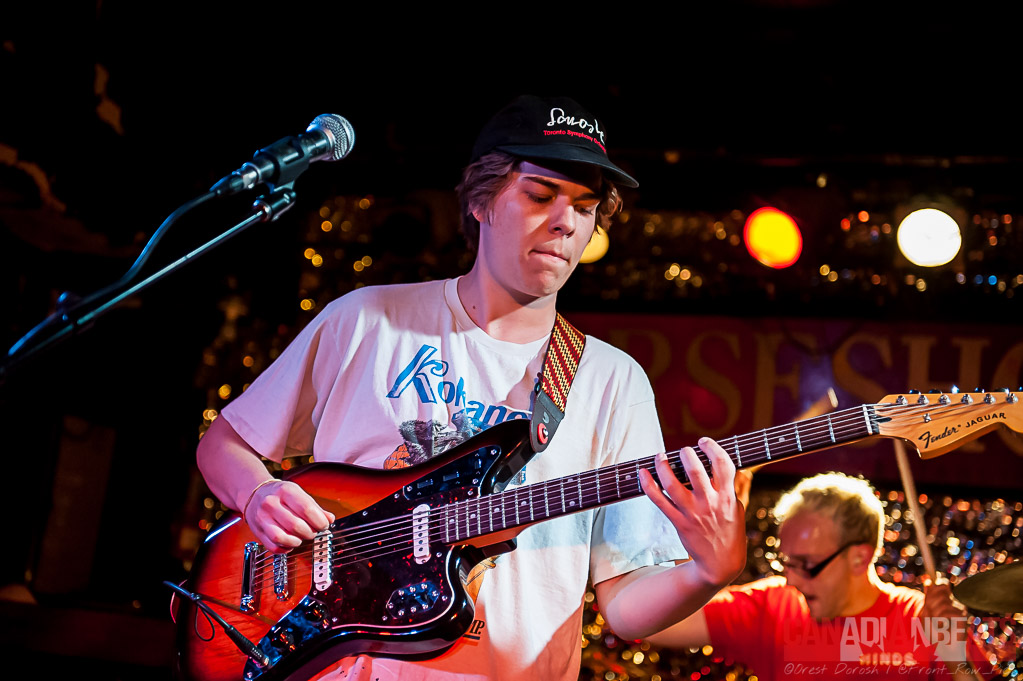 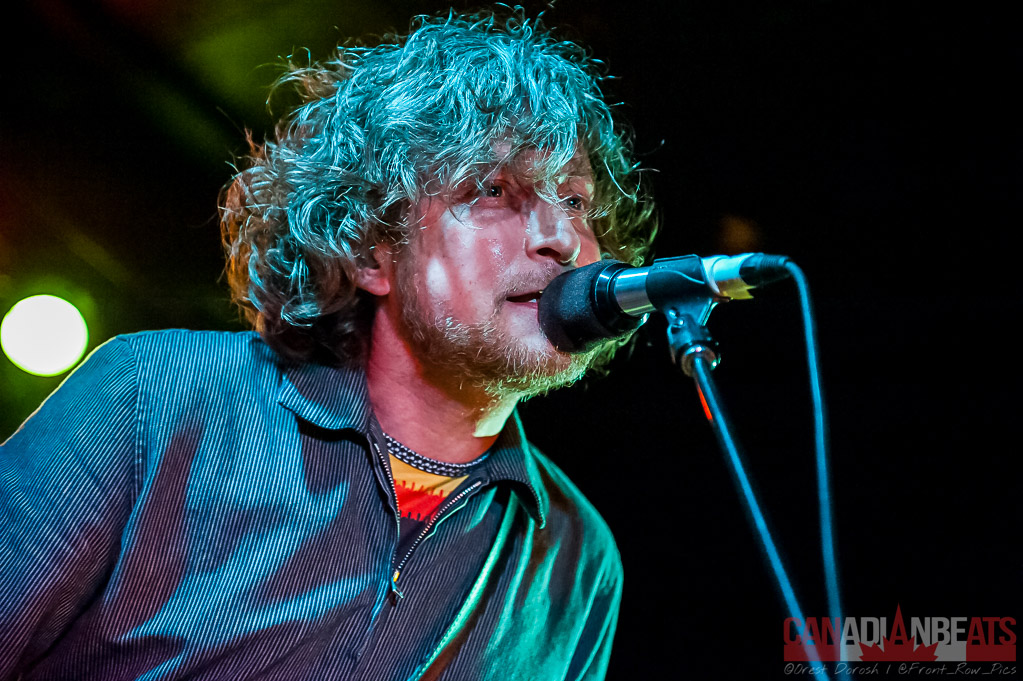 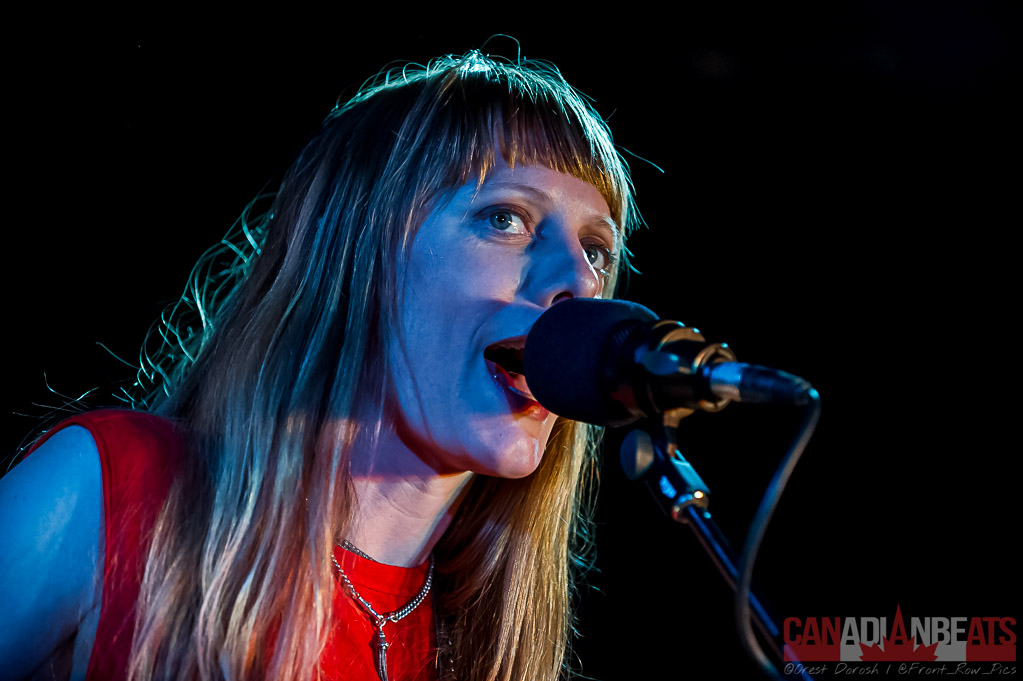 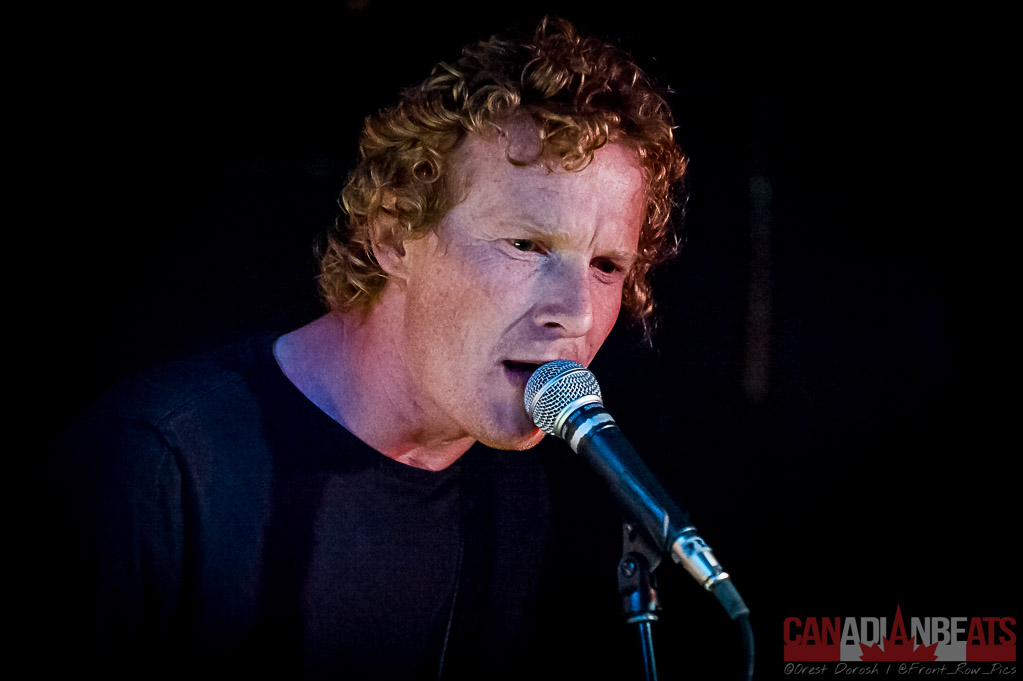 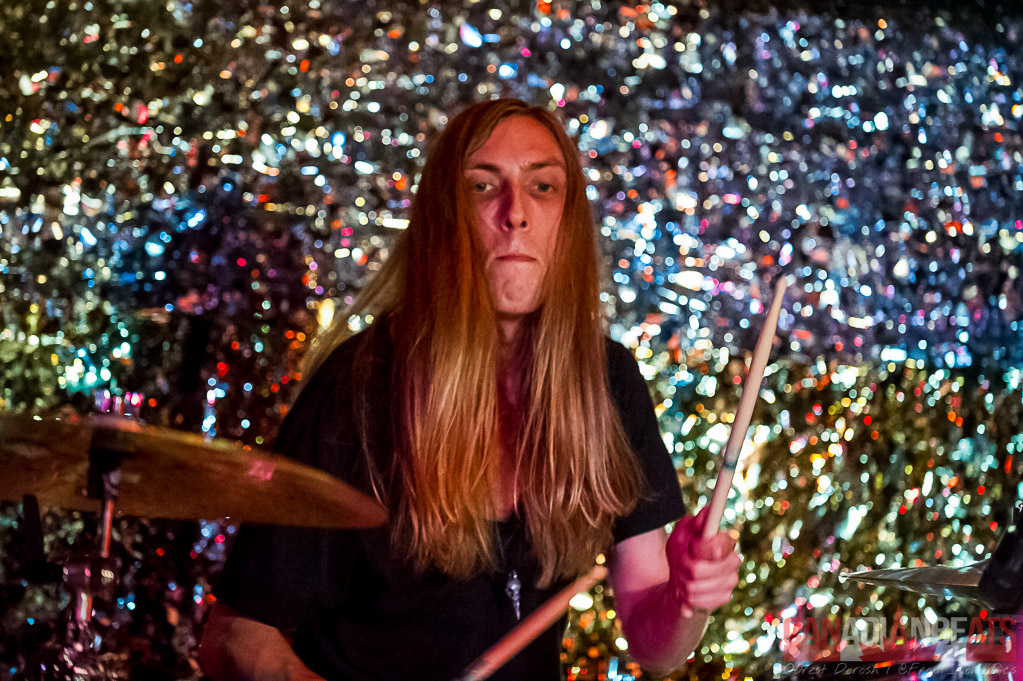 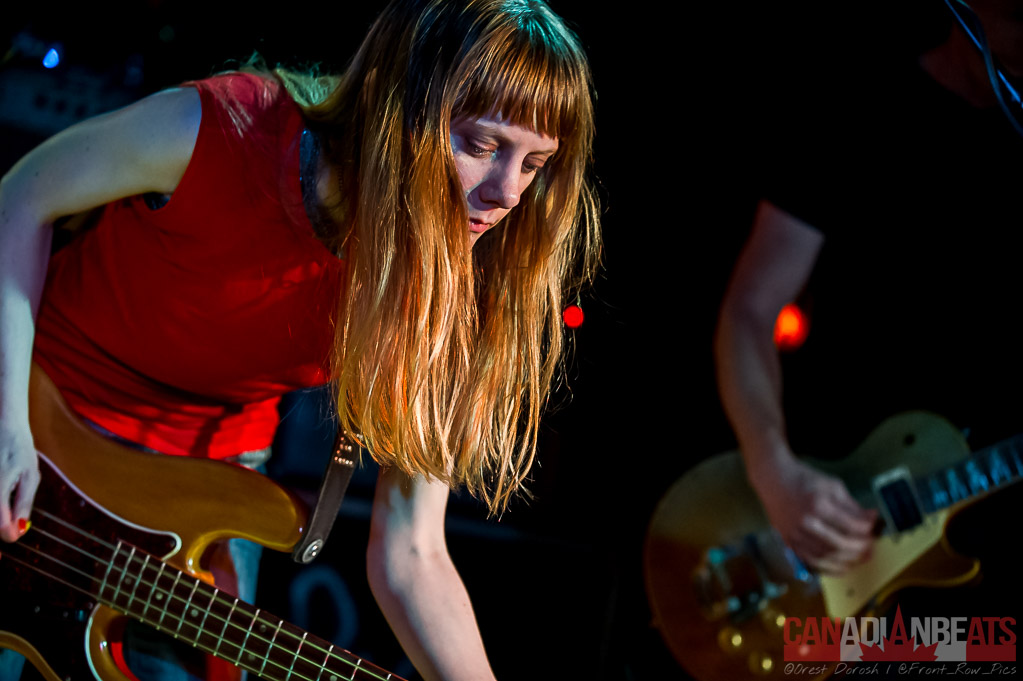