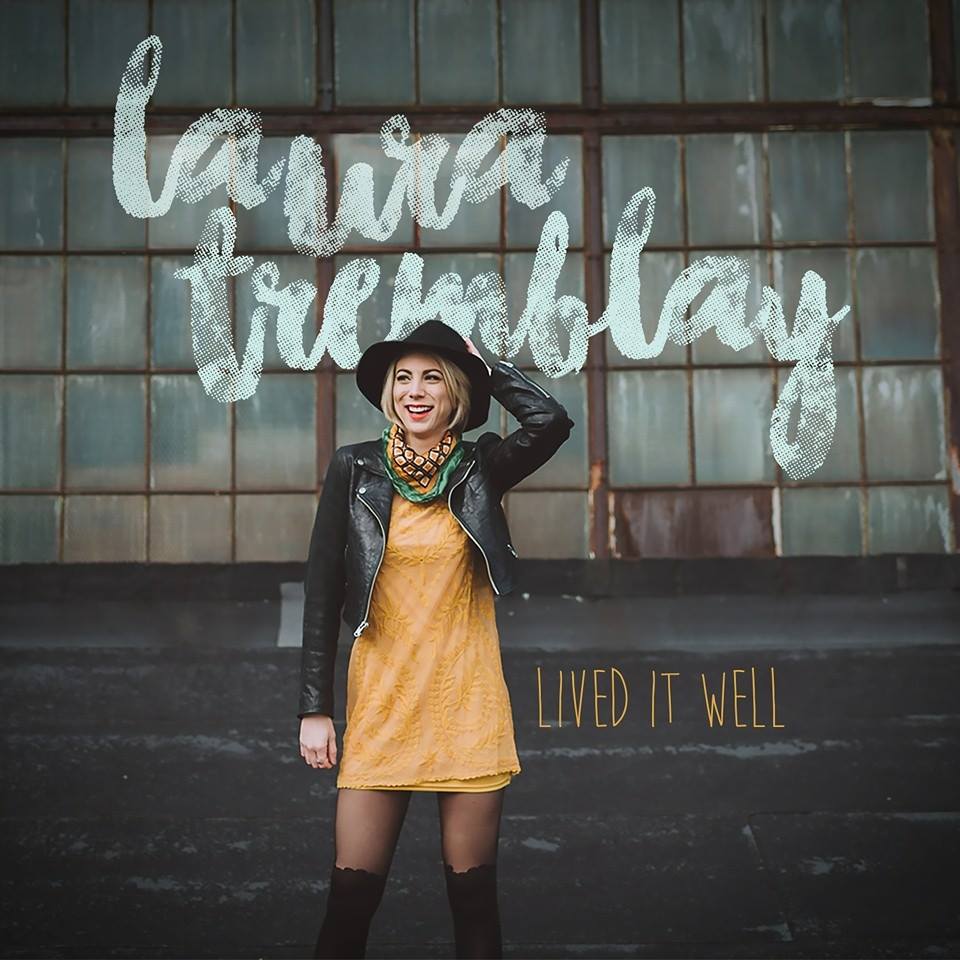 Toronto, Ontario-based singer/songwriter Laura Tremblay, released her newest album entitled Lived It Well on June 24th. Before Tremblay started her music career she was a small and big screen actress for films such as Paranormal Witness, and Ben-Hur. During her acting career Laura Tremblay would post cover songs to her YouTube channel growing a fan base for herself. After filming a movie, Laura was approached by the producer and was asked to think about writing and recording her own songs thus Lived It Well was created.

Lived It Well features 12 tracks, all with their own style. The song that first caught my attention was the first track “You And Me ” It’s a very good song that displays Laura’s style of music. This song is very smooth to listen to with the acoustic guitar and piano backing up Laura’s graceful vocals. After just listening to the first song I was hooked and wanted to keep listening to the album. The other song that captured my interest was “Lived It Well” which is the fourth song on the album. This song has a slower pace compared to the others on the album, but it is beautifully written and is very easy to take in while listening. This song also displays the sheer talent Laura holds.  Overall, the album was very enjoyable and really well put together, creating a mix of songs that displays what Laura Tremblay is about and her love for creating music.

If you are looking for something new to listen to that sounds good, Laura Tremblay  is definitely the singer that I would recommend.