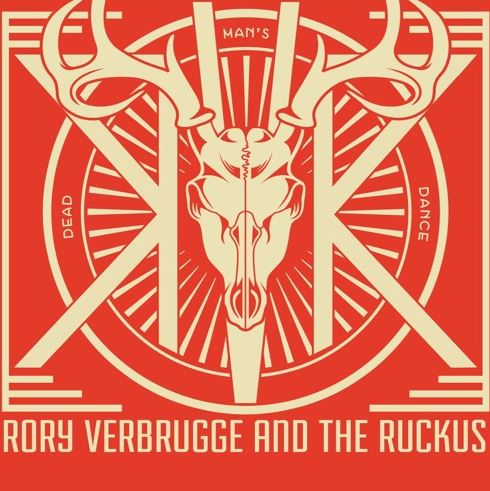 Dead Man’s Dance is a very difficult album to classify.  The opening track, “Bring It On Back (To You)”, is very country with Verbrugge’s strong twang in his voice paired with soft, but well written, harmonies and thick acoustic guitars.  That being said, much of the rest of the record fits much more into a bluesy folk category, with a more subtle country influence.  The title track opens with a dark and incredibly moody vibe created by an excellent riff on the acoustic guitar, a sleazy slide electric, and a slow but deep shuffle, making it not only one of the most bluesy tracks on the album, but also one of the best.  Other songs of the likes of “Since You’ve Been Gone” “Took Off Running”, and “I Won’t Be” are as reminiscent of classic folk artists like Neil Young and Joni Mitchell as they are shaped by the modern folk scene developing across Canada.  All throughout the album, however, such influences of country, folk, and the blues are quite prevalent.

It is this stylistic blend which makes Dead Man’s Dance such an enjoyable album to listen to.  While providing a very unique sonic bed for Rory Verbrugge & The Ruckus to build their career upon, it also separates them from the many blues revivalists and indie folk artists which have been growing in numbers in recent years.  As they approach their western Canada tour this July, Rory Verbrugge & The Ruckus is certainly a band to watch out for as one of Canada’s best up and coming folk outfits.