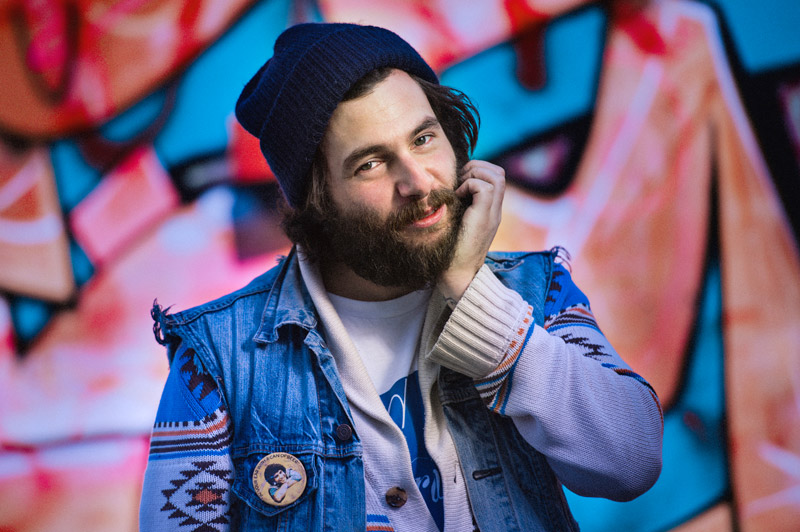 Singer-songwriter from Dartmouth, NS, Adam Baldwin, has released the video for his song “Daylight”, off his first full-length album, No Telling When (Precisely Ninteen Eighty-Five), from Sonic Records.   No Telling When, released on June 24, 2016, was produced by Liam O’Neil (The Stills, Metric).  The tour supporting the release of the album began in Ottawa on June 16 and will take him across Eastern Canada, where his final show will be at the Makin’ Waves Music Festival in Sydney, NS.