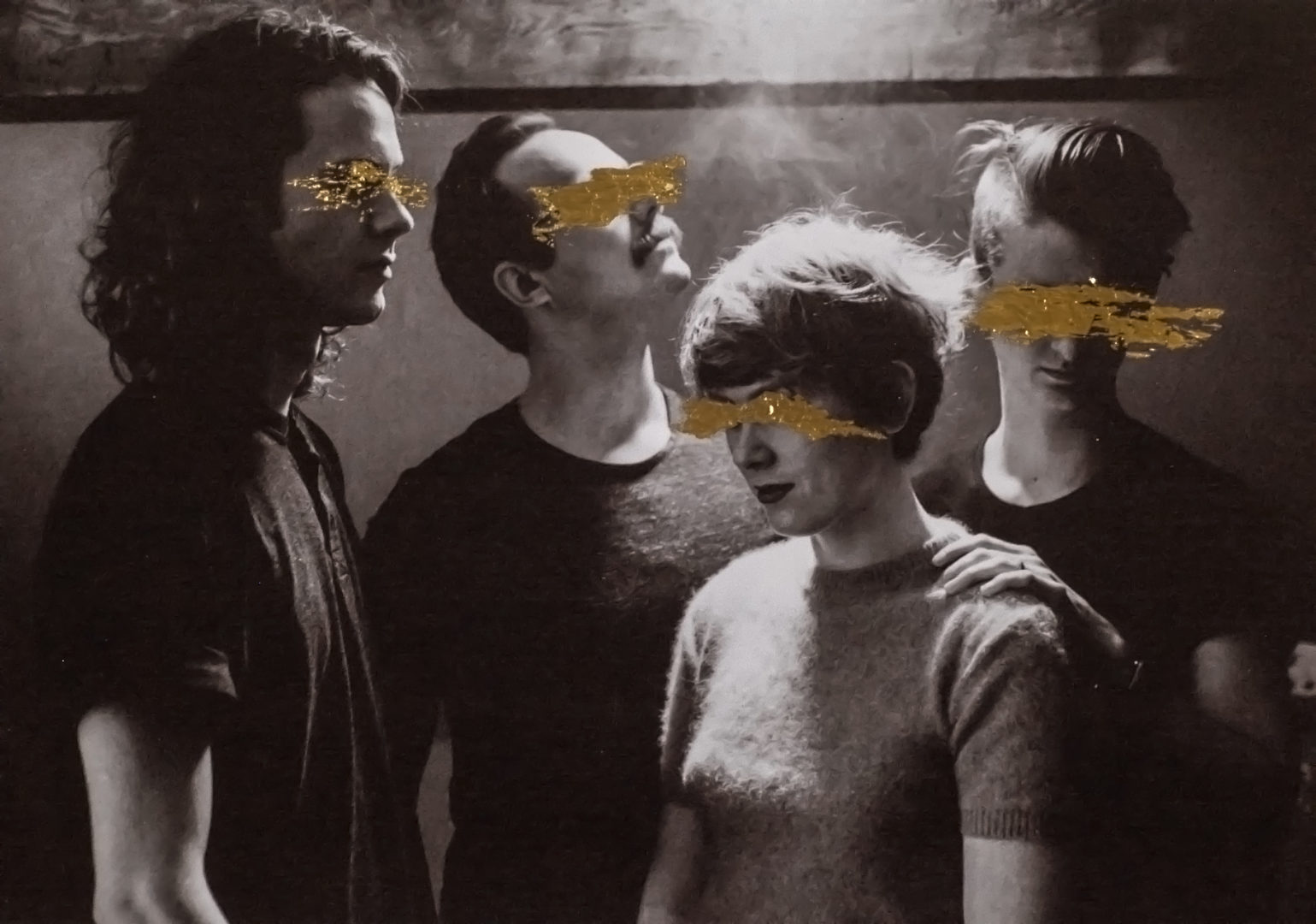 The Medicine Hat is gearing up for its release of their new self-titled, set to drop in the fall, by releasing their first single, “New Survival”. The song is available on their SoundCloud page. We had the chance to talk with The Medicine Hat to see what else they have planned before their album.

How has the response been since you released “New Survival”?

It’s been everything we hoped it would be. We’ve spent 2 years pouring our souls and credit card balances into this, and we’re so glad people like it. We’re honoured by the positive feedback and the volume of interest that has been expressed.

What is it about?

New Survival was written during a challenging time in my life. I had moved to a new city, and was having trouble feeling comfortable with my surroundings. I was full of fear, and needed comfort. It’s a song I can sing as a mantra to help keep those fears at bay.

Is it a good indication of what we will hear from the album?

Absolutely. Out of all of the songs on our upcoming album, I would say that New Survival is the most straightforward-pop-banger, but it definitely sets the tone for what’s coming.

Will you release another song before the album?

We’re releasing another song in July.

Can you give us a little taste of what it sounds like and is about?

I can tell you that it’s one of my favourite songs we’ve written. It has intensity, but it’s still danceable. It’s about being a woman, as well as a musician, and feeling tired of being told I need to fulfill certain roles to be worthwhile. It’s about toughening up to protect myself, and regretting some of that toughness. It’s about trying to figure out who I want to be, and not letting other people tell me what I should be.

Do you plan on doing any touring for the album?

Yes. We’ll be playing a small festival circuit later this Summer, and touring along the St. Lawrence in the Fall.

Do you have a goal with each song you write, whether its to convey a message or just to sound awesome?

Lyrics are usually the last piece to be added to our songs, which allows me to figure out what the song should be about- the mood, the story. Sometimes something specific comes to mind, and other times I just write whatever is on the tip of my tongue, and THEN figure out what it’s saying.

Since Canadian Beats is all about Canadian music, do you draw any inspiration from any Canadian bands/artists?

Absolutely. Our middle/high school years were spent fawning over all the records coming out of Montreal in the late aughts. Feist. Arcade Fire. Apostle of Hustle. All that stuff.

Canada is such a big place. There’s no way I could touch on all the music we love that gets made here. Some local (Hamilton) favourites of ours are Basement Revolver, Emay, Haolin Munk, Grey Lands, Illitry, the Arkells of course. There is a long list of people on our block who make good music.

What are five words you would use to describe the band as a whole, and individually?

When you picture your band in a year, where do you see yourselves?

Sitting in our apartment talking about how great My Beautiful Dark Twisted Fantasy is.