By Remington Fioraso on June 26, 2016@https://twitter.com/RemingtonFD 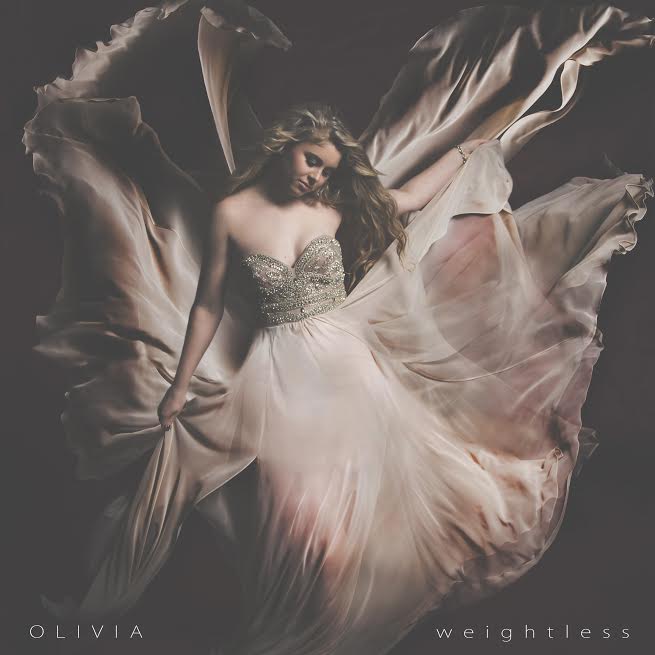 Vernon’s Olivia has recently released her debut EP entitled Weightless through iTunes.  The album contains six tracks including the single “Outshine the Stars.”

Upon hearing that the EP was a pop album, I was not sure what I should be expecting from the release.  When pinpointing a genre, there is an expectation that it would be similar to what has been released before.  Olivia manages to transition away from the “typical pop sound” you hear in the Top 40 radio stations to establishing her own voice in the genre.  Lyrically, there are messages regarding self-empowerment.  The choruses are catchy and memorable.  From the first track, “Weightless,” to the last, “Without You,” the singer is able to deliver six continuous good songs that easily grab pop fans’ attention.

Although the record is her debut, it contends with those already established in the pop scene. Olivia is a singer that you should be watching out for.  I would highly recommend picking up a copy of Weightless on iTunes now.