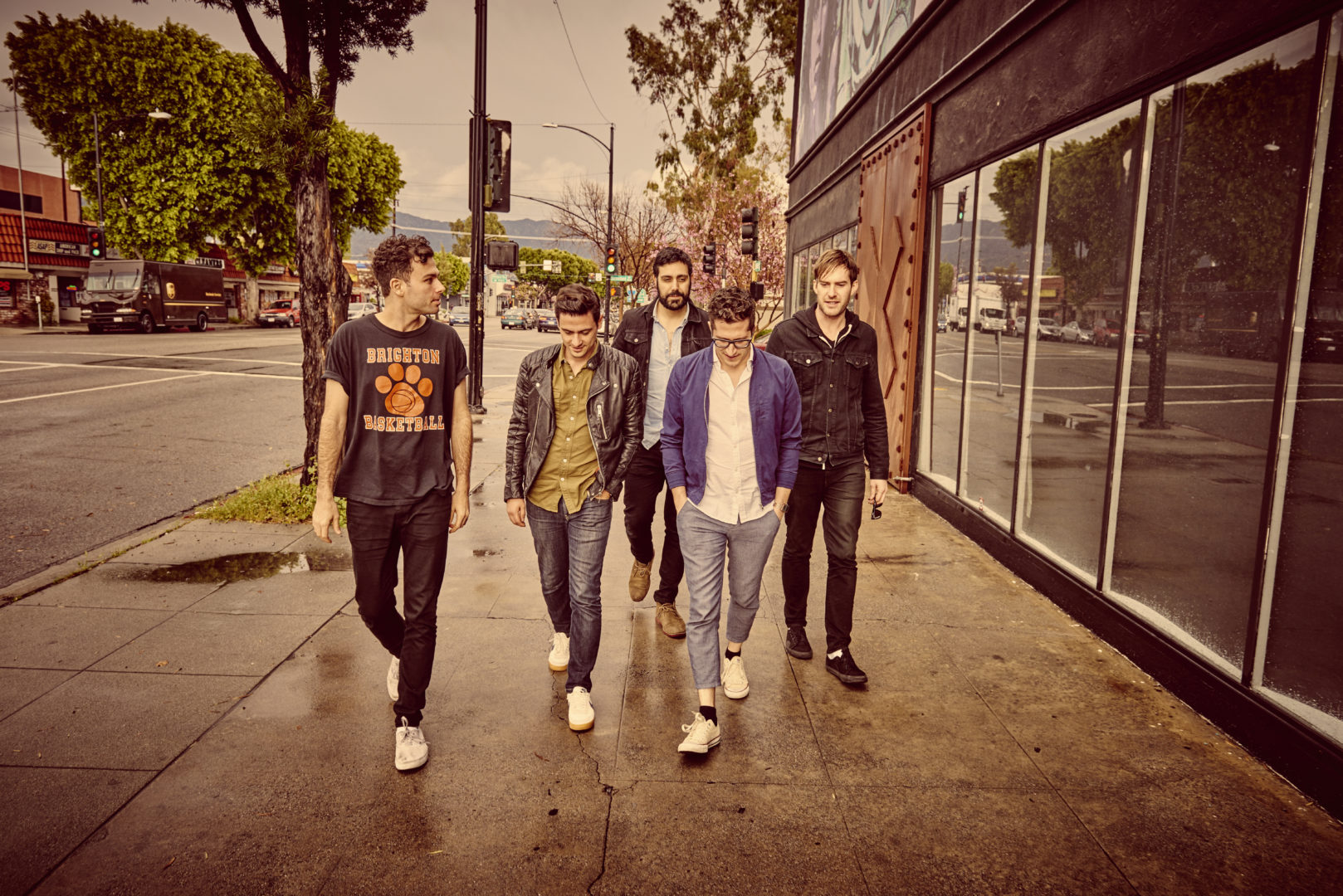 Ontario based, Arkells released the second single from their upcoming album, Morning Report today. The single is entitled “Making Due” and will hold the fans over until the album is released on August 5, 2016 via Universal Music Canada. Yesteday, the band went live on Facebook to give everyone a sneak peek of the new single, and fans definitely enjoyed it with over 1.1 K likes and 83 K views! When asked about the track, lead vocalist, Max Kerman says:

“Making Due’ is about people who’ve been left behind. Communities that’ve been uncared for. We have a lot of hopeful songs, but lyrically this is a helpless one.

Last summer I’d wake up every morning, have a coffee, read the news and feel a little paralyzed.  Another community would be on fire, mostly because they’ve suffered years of neglect. And then I’d listen to covers of Stephen Foster’s Hard Times on repeat. That song can make you cry. But what I love about writing music is that the melodies and rhythm create an alchemy with the words that can also give you a little bit of hope.

We did this one with Joe Chiccarelli and the man made us run it 100 times in the studio. He likes his shit pristine, with some weird moments. At the time I thought he was a crazy motherfucker, but now I’m glad because it turned out like this.”