By Remington Fioraso on June 23, 2016@https://twitter.com/RemingtonFD 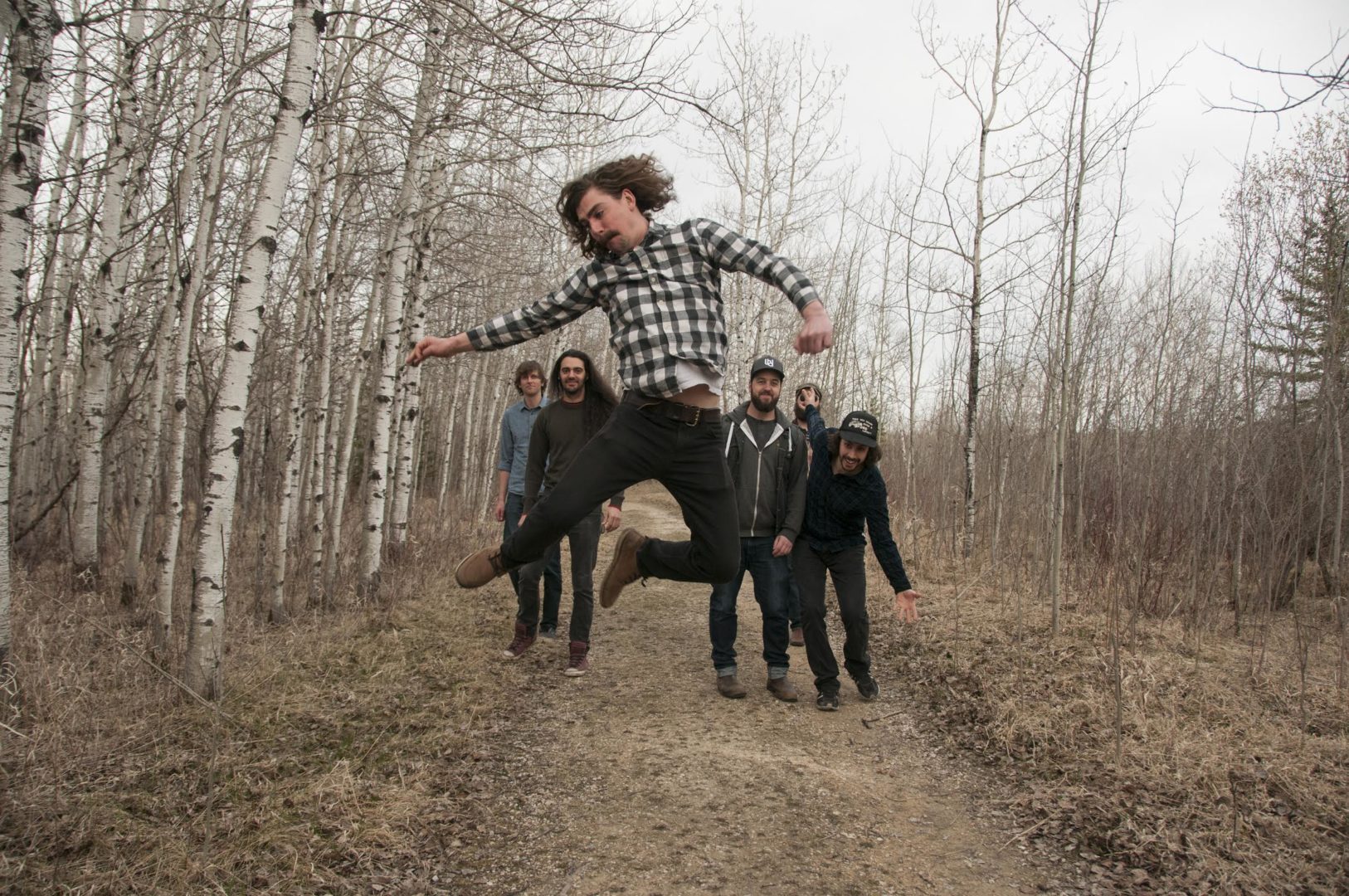 Rory Verbrugge & The Ruckus has just released their debut album on June 18th. I had the opportunity to ask them more about the band, debut release and upcoming Western Canadian tour via email interview.

First off, can you introduce Rory Verbrugge & The Ruckus to Canadian Beats readers?

We are a Winnipeg-based, six-piece, folk-rock group.

How did you meet?  When did you begin playing with each other?

High school, music festivals, parties, and gigs. We started playing together to do an album release show for my first solo EP, more or less, but we really started to come together when we began recording this album about a year and a half ago.

All members have been performing for the past 15 years.  How have individual experiences influenced the group?

Some of us have become really good at creating a vibe and a feel for a song, and some are really proficient as players. It gives us the best of both worlds!

How was the recording experience for Dead Man’s Dance?

Great! We learned a lot about ourselves as a group. We really couldn’t be more proud of the results, but it did feel like a baptism by fire type of situation when we started. I’d argue that we knew what we were doing, but maybe not how we wanted to go about doing it, if that makes sense. The process forced us to figure out our roles, musically, and we are much better now because of it.

Whom, or what, were some of the inspirations for tracks included on the release?

Where it really starts, I think, is a passion for music in general. I know it sounds obvious, but I feel like our fandom of music really drives us as a creators. I don’t know if I’ve met a group of people this hungry to play before. In my opinion, if you don’t nurture that, you’re doomed to mediocrity.

As for the songwriting itself, the lyrics come from a mixture of personal experience, life-long observations, and a healthy dose of wordplay.

You are set to head out on a Western Canadian tour in July. For those who have yet to see you live, how would you describe your live performances?

I’ve heard the term “emotional rollercoaster” thrown around at times. We have fast songs, slow songs, sad, happy, soft, and heavy songs. We come fully equipped to melt hearts and burn barns, so it makes things fun and lets us write a set list for the context of the gig at hand. Lately, I’ve found that we’ve really learned to use that to our advantage.

Are there songs that you are most excited to perform?  Why?

Usually, its the new ones! I’m sure most musicians would say that.

What has been the most memorable show to date?

We just had our album release party. It went so incredibly well, we’re still buzzing from it.

At Canadian Beats, we like to allocate a section of our interviews of questions that will allow fans to get to know more about you.

There are too many to mention! Some are pretty obvious, like The Band, Neil Young, The Hip, The Barenaked Ladies, Leonard Cohen and Joni Mitchell. Some are a little lesser known, but I enjoy just as much, like Amelia Curran, The Crooked Brothers, Scott Nolan, KEN Mode, Propagandhi, Daniel Romano, and lately, I’ve really been digging this group called Kacy and Clayton from Saskatchewan!

Acoustic jams on the deck!

Something to write on, or a good pair of sunglasses!

If you could have any super power, what would it be and what would you want to do with it first?

I think the ability to turn water into wine would be useful! I could turn a useless puddle in my back yard into like, a fancy bottle of Pinot Noir, and start selling wine on the side so I could quit my day-job. Oh, the possibilities!

Yes, Luke and Cal are twins, and yes, this is a real moustache!