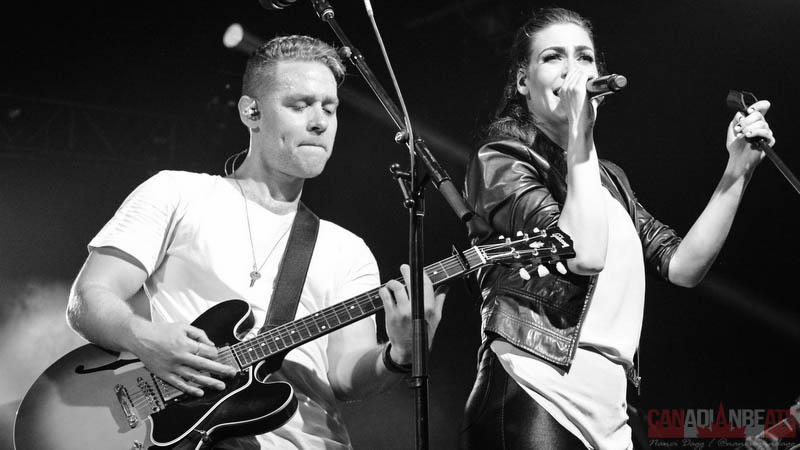 Friday, June 17, 2016, was a great night. Toronto-based Autumn Hills Mike Robins and Tareya Green headlined the Main Stage at The Red River Exhibition’s opening night. Robins whole thought process throughout the show was to have fun and for everyone surrounding him to have fun as well. The crowd was quiet at first, but when Robins kept asking them if they wanted to have fun, of course, they indeed turn quiet into laughter, into sing-alongs, into dancing to the music. In essence, they had fun. Green and the rest of the band members went right along and approached the night with the same great attitude.

Autumn Hill makes the crowd want to feel good. No matter what kind of day you have had, you can’t help but be enveloped into their cocoon of happiness. This duo is high energy and has an on-stage chemistry that rivals no other duos I have seen. You can’t help but exude happiness after spending time with them.

Their 14-song set was spectacular. They performed songs from their first album Favourite Mistake, from their second album Anchor and a few covers. The night started off with “Fire,” followed up with “Can’t Keep Waiting” from their Favourite Mistake CD. It was a great start to grab everyone’s attention. They kept rolling out the hits after that, performing tunes from Anchor that included “Return Policy,” “Mixtape” and a crowd favourite “Memphis.” Lady Antebellum’s “Downtown” was a huge success but my favourite cover was Bon Jovi’s “Livin’ on a Prayer.” This is the song that Autumn Hill took and made it their own, much to the crowds delight. Robins and Green took this classic rock song, kept it rock then turned it around to make it country. How brilliant!  “Rocking Chair” – this duo has yet to record this absolutely beautiful song and I can’t wait for the day that they do. It was my favourite song of the night. The night ended on a high note for the crowd with “Blame.” It’s probably their best-known song and to see everyone singing along was fabulous.

Autumn Hill is flawless and they never fail to impress me. Check out their website for upcoming show dates. 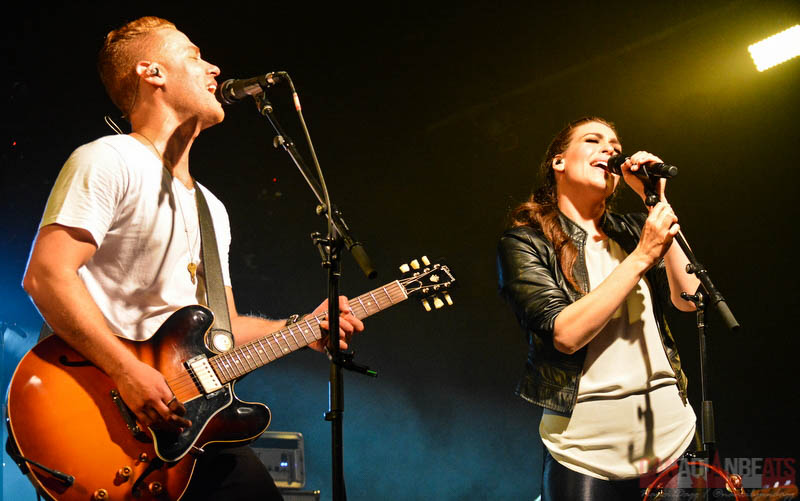 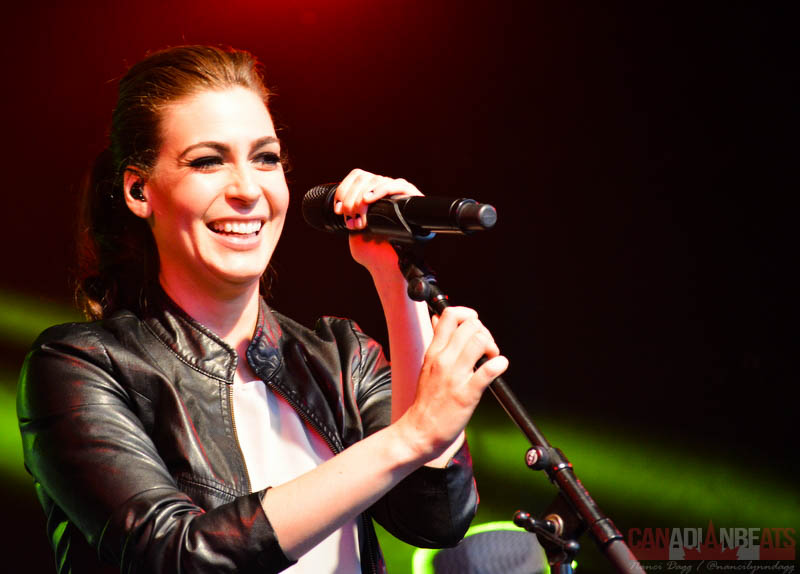 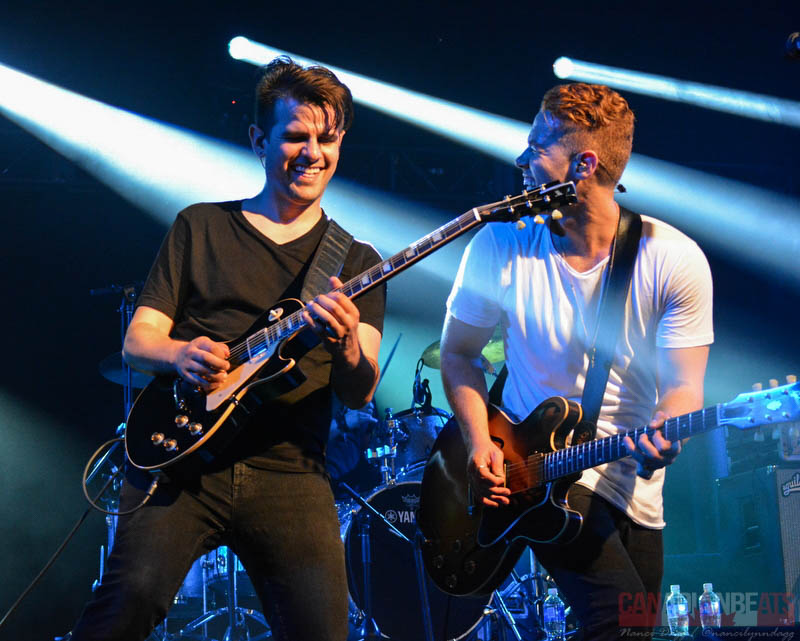 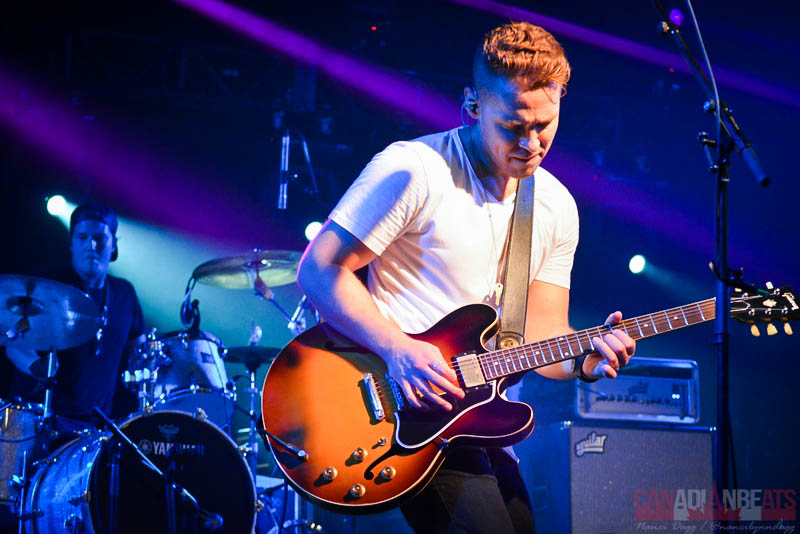 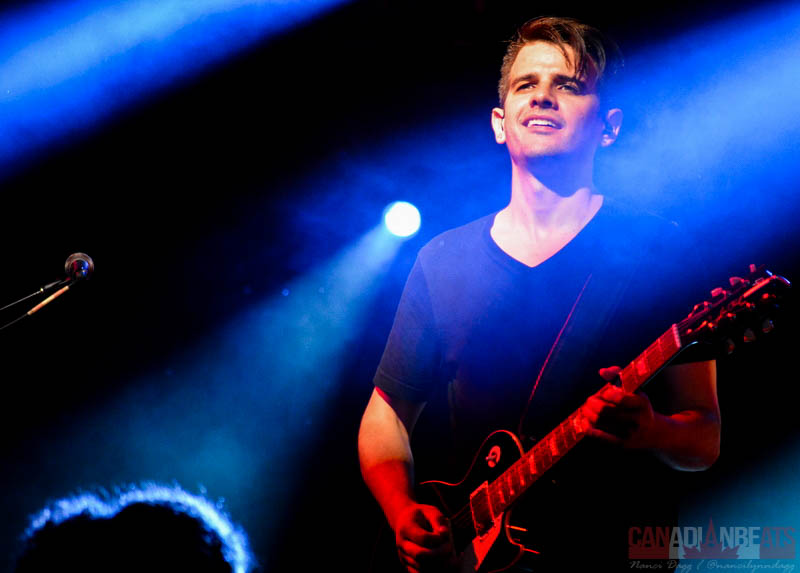 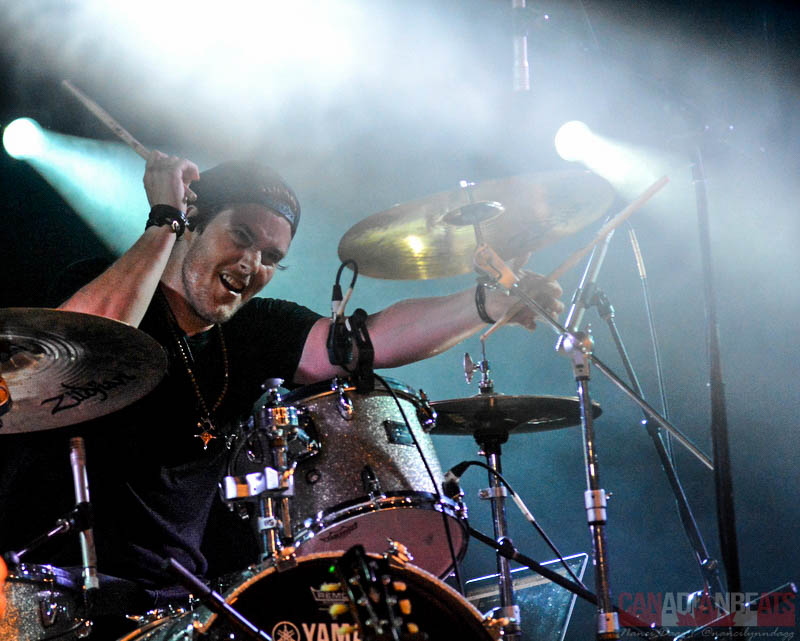 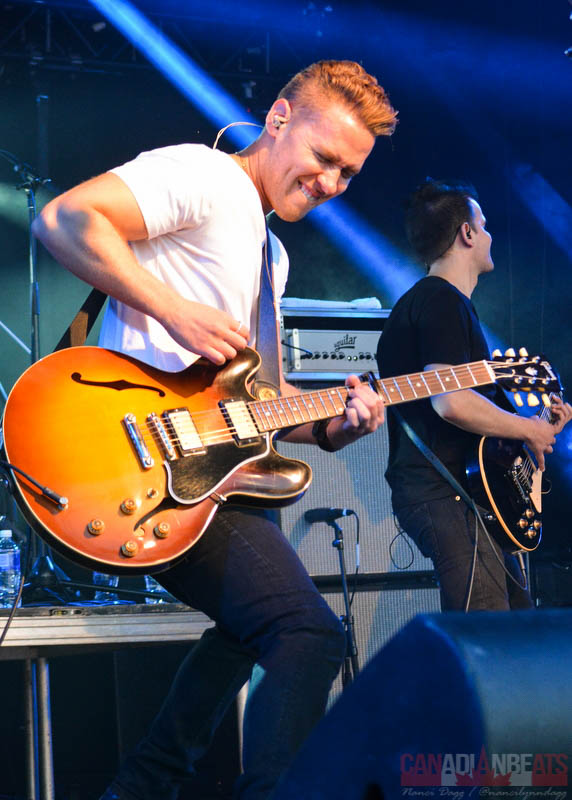 Head to our Facebook for many more photos from the show!