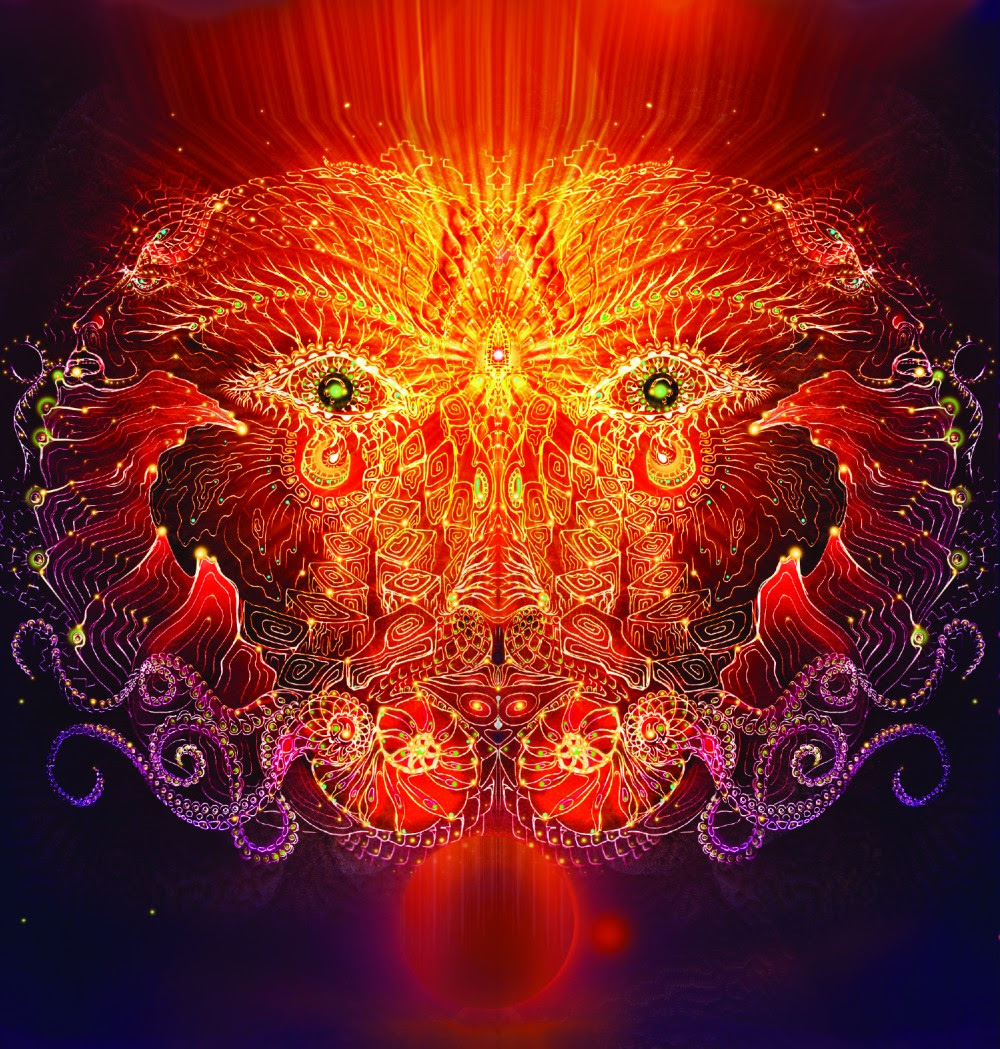 Montreal psychedelic rockers, A Devil’s Din are back with a new album, Skylight following up their 2011 release One day this will all be ours. A 42 minute long stoner dream that takes a few unexpected turns into metal territory throughout it’s catchy psychedelic journey.

The album is packed with some surprisingly deep melodies, a ridiculous amount of insanely fuzzed out riffs and harmonies not usually heard without the power of Ghost’s own Papa Emeritus or any of his successors. From the very first track the album takes you on a journey, sometimes sounding a touch metal dissolving into some very prog rock sounding rhythmic shifts.

If you’re in the mood for a musical voyage into another era this is certainly an album you need.