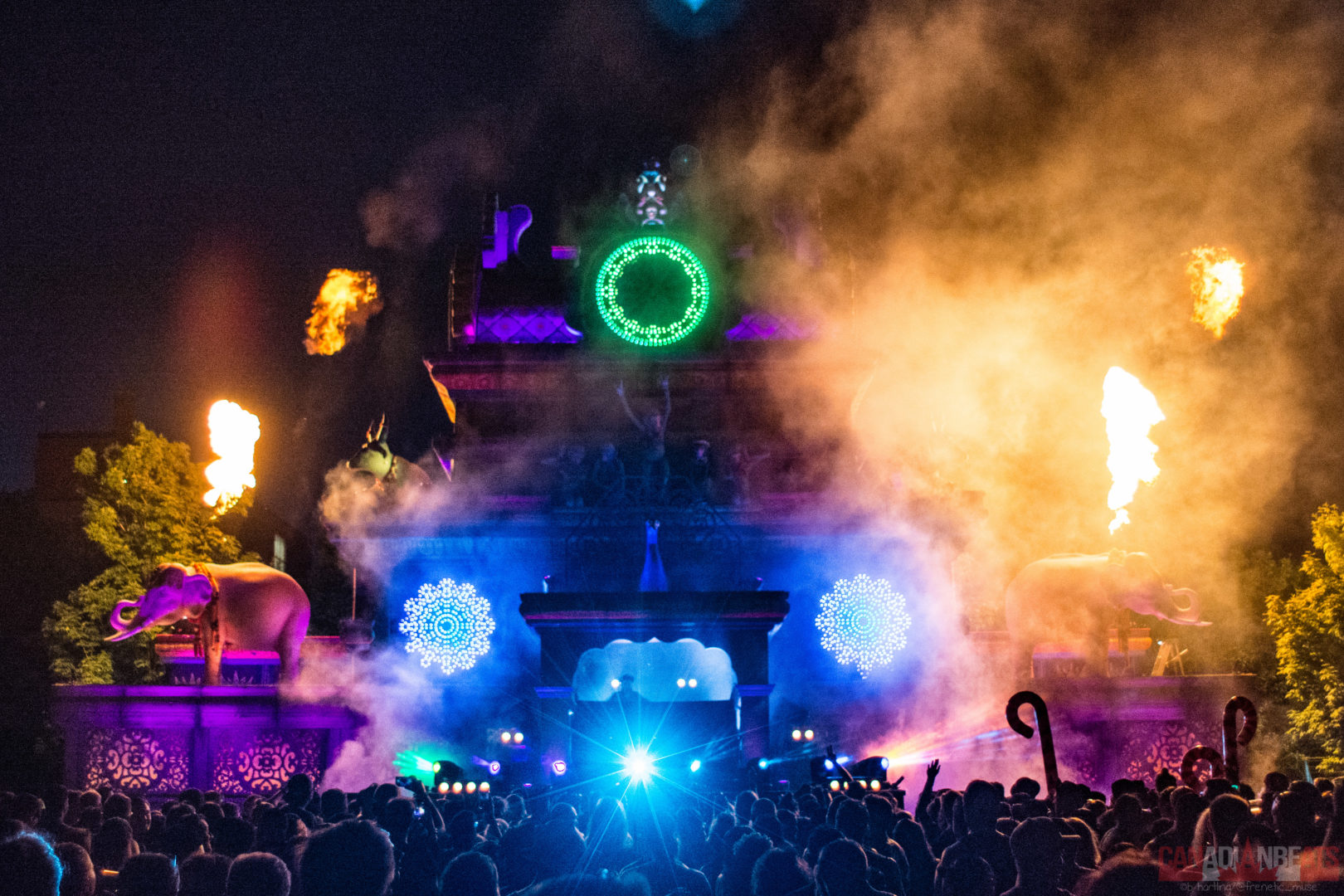 For over a decade now Bestival has been bringing fans of electronic music to the Isle of Wight to close out the summer festival season with a long weekend filled with peace and love. Now in it’s second year the Toronto installment of the festival recently help to kick off the Canadian season and the comparisons between the two, no doubt largely due to the creative force of Rob and Josie da Bank behind the scenes for both, are undeniable. As someone who has attended the Isle of Wight on several occasions it’s easy to point out what is lacking in the Toronto fest, the scale, the more laid back culture (no doubt due to the fact that Europe has a much longer and more deeply ingrained large scale music festival culture than Canada does), the hellish hungover ferry ride back to the mainland at the end, let’s focus on what they’ve done right though.

First off, and most noticeably is the look of the audience. Bestival has always been one of the most visually stimulating fests out there, with attendees putting an amazing amount of effort into their costumes, a concept which is fairly new to a Canadian festival going crowd. I admittedly did not make it to Bestival TO last year but from what I could see this year it is definitely being embraced by some. The UK version sees this to a much greater degree but I was pleasantly surprised to see as many people in costume as I did and am sure that it will only increase with each year with the costume parades getting longer and longer.

Secondly was the overall feel of the of the site, the Woodbine park location, though on a much less expansive scale than the UK site, Woodbine Park had a very familiar feel to it in that the layout was mapped out in such away that every area felt like a unique location. The flow of the site also felt really good with the only problem area both for traffic bottleneck and sound clash was the walkway between the Bigtop and the Main Stage. This was also helped along by the use of the same flags and installations that are used on the Isle of Wight including the I <3 Bestival sign and the iconic Bollywood Stage as well as the Inflatable Church.

When you step back and look at all things considered, the team did an excellent job translating the look and atmosphere of a four day camping festival on the expansive thirty six hectare Robin Hill site on the Isle of Wight to a two day multi-entry fest at a city park virtually downtown in a city like Toronto. Bestival Toronto will never be the Isle of Wight, but it’s not meant to be. It is undoubtedly the child of its progenitor, and though it will always share it’s basic genetic structure and many key line up fixtures, and will also always be its own beast and that’s perfectly ok. 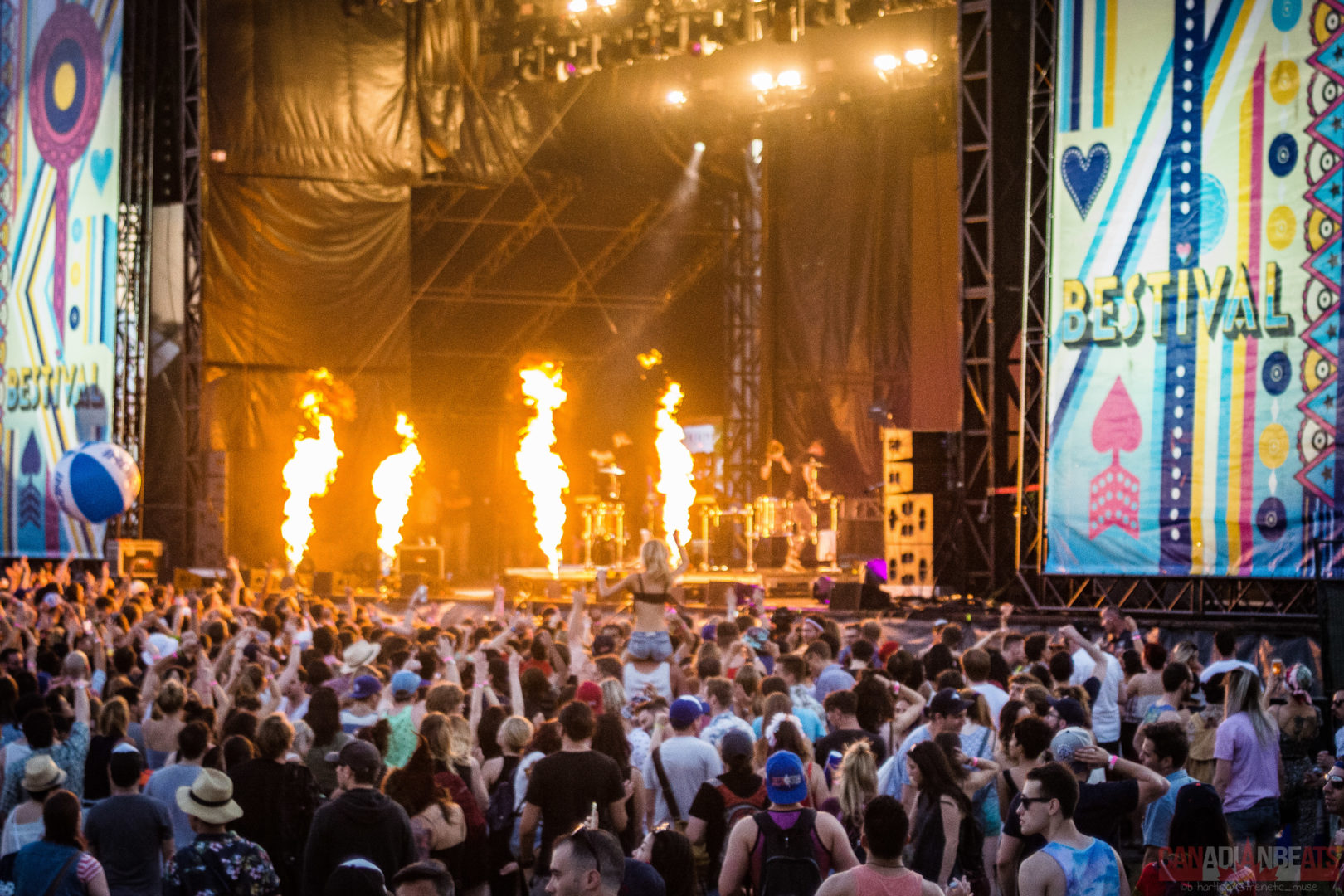 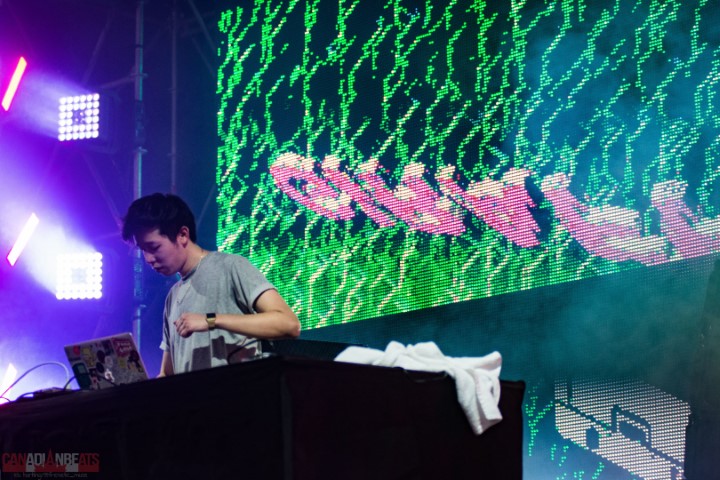 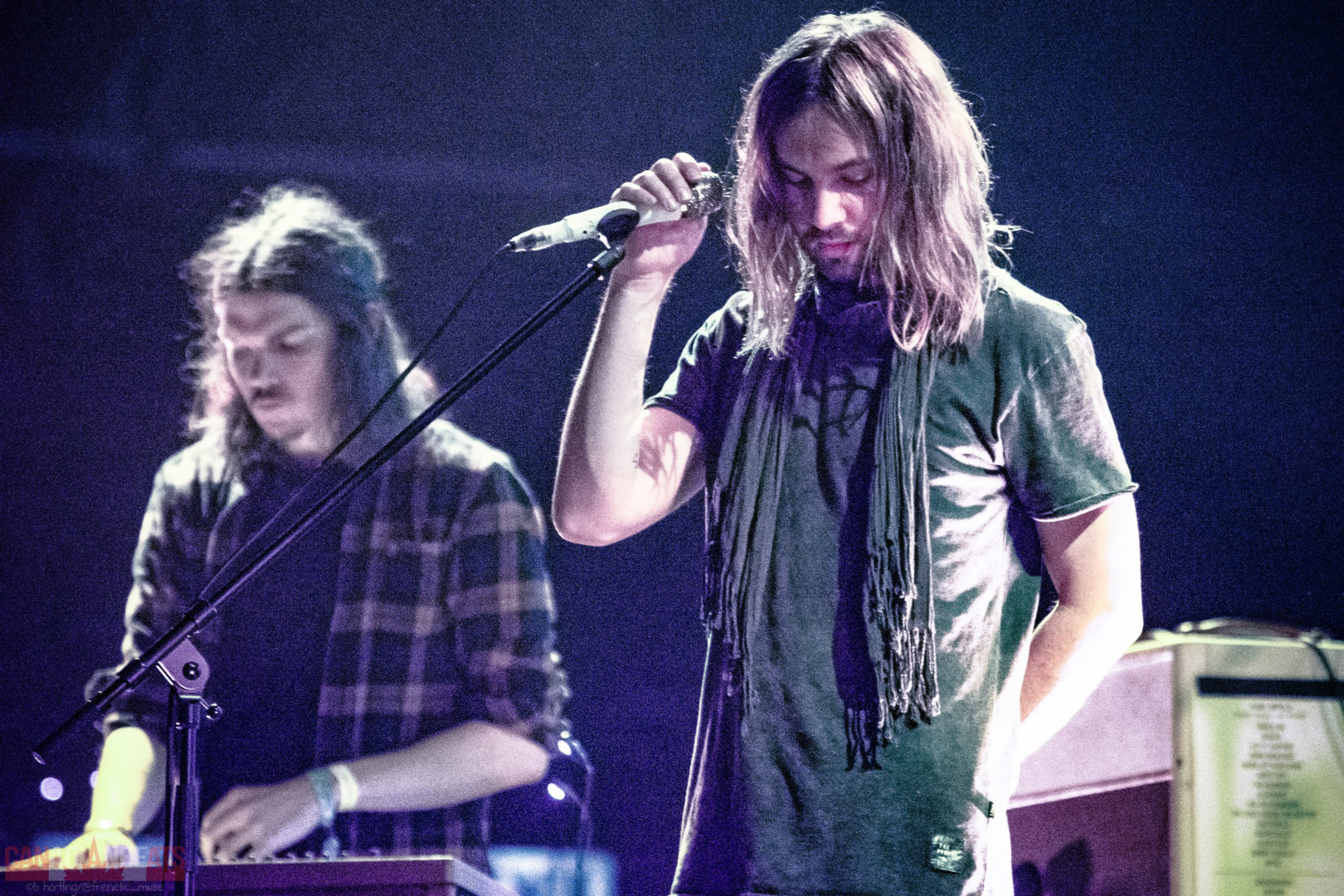 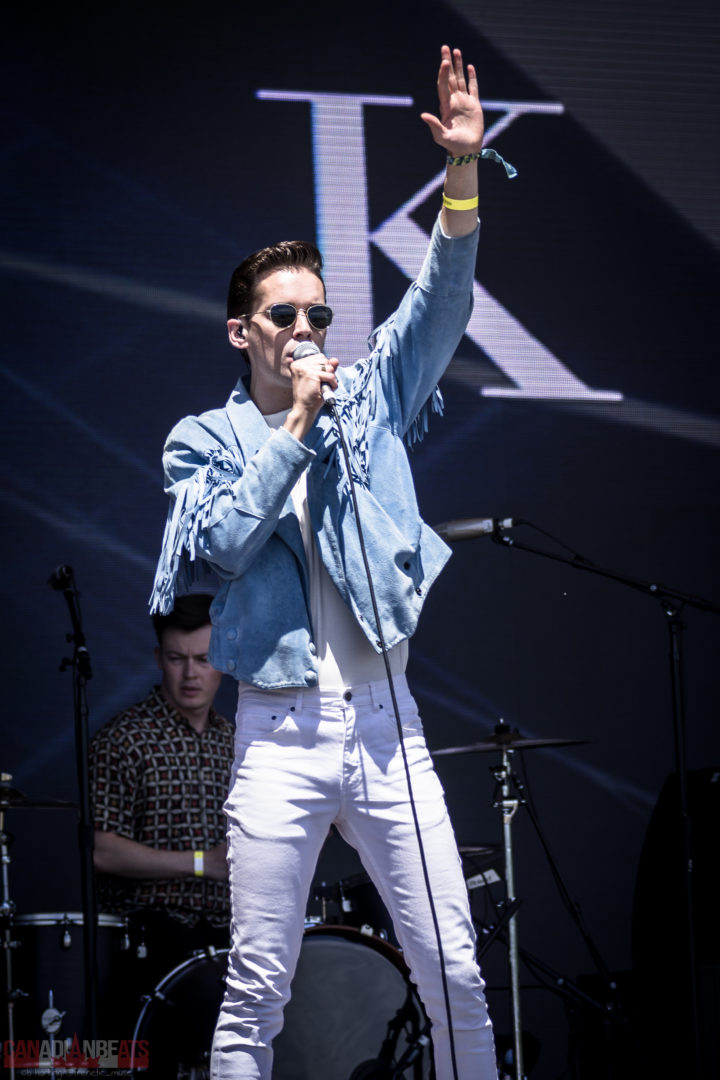 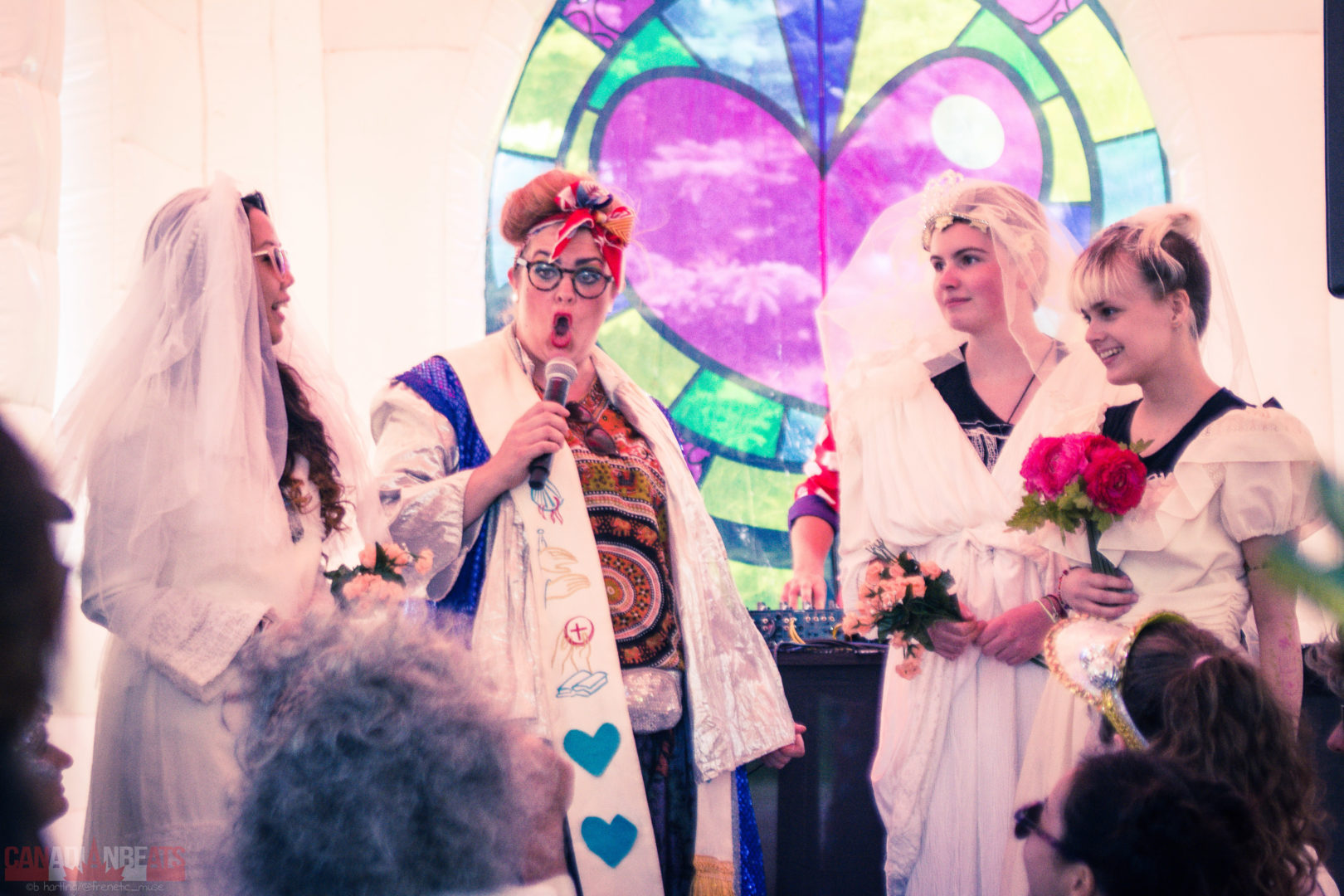 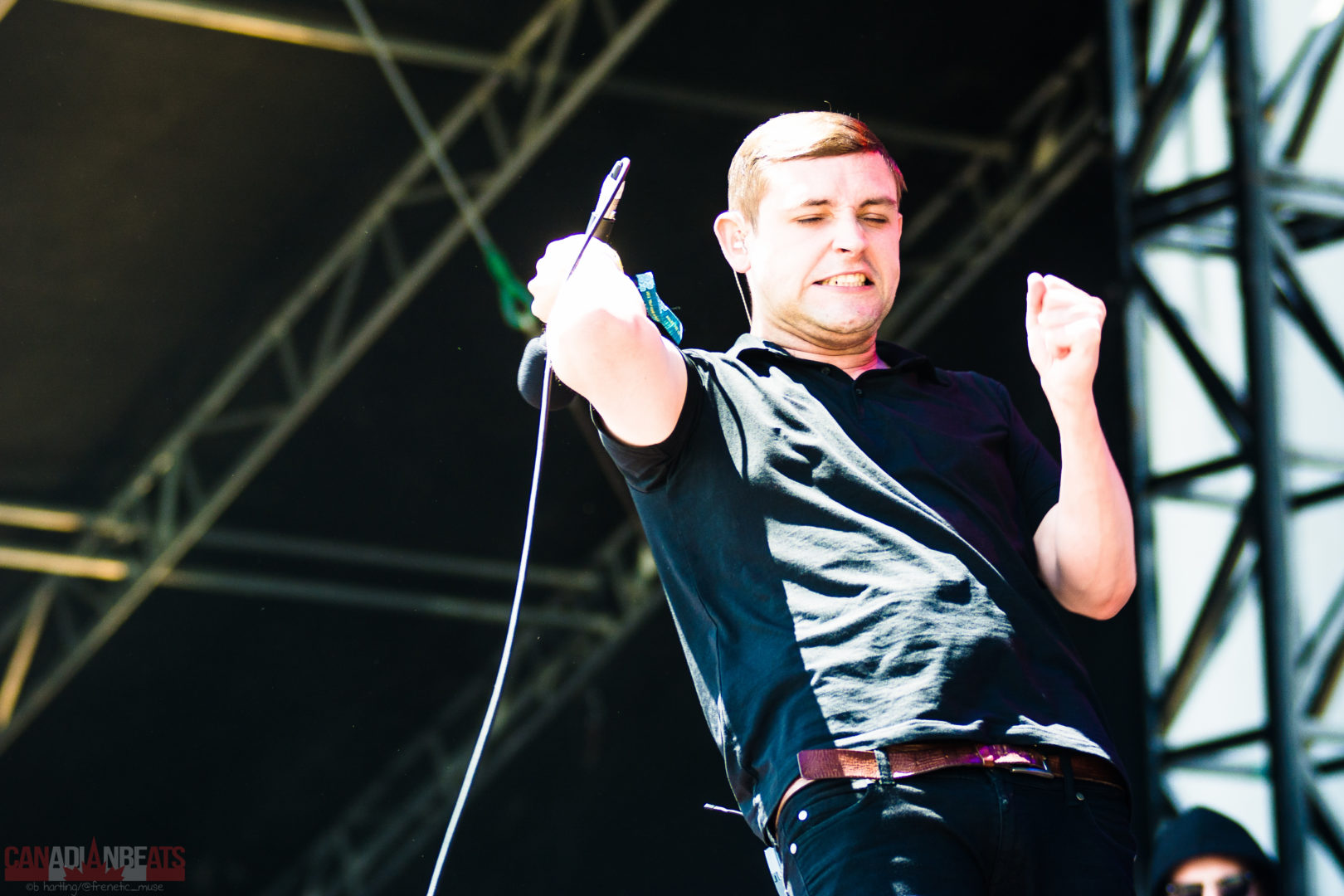 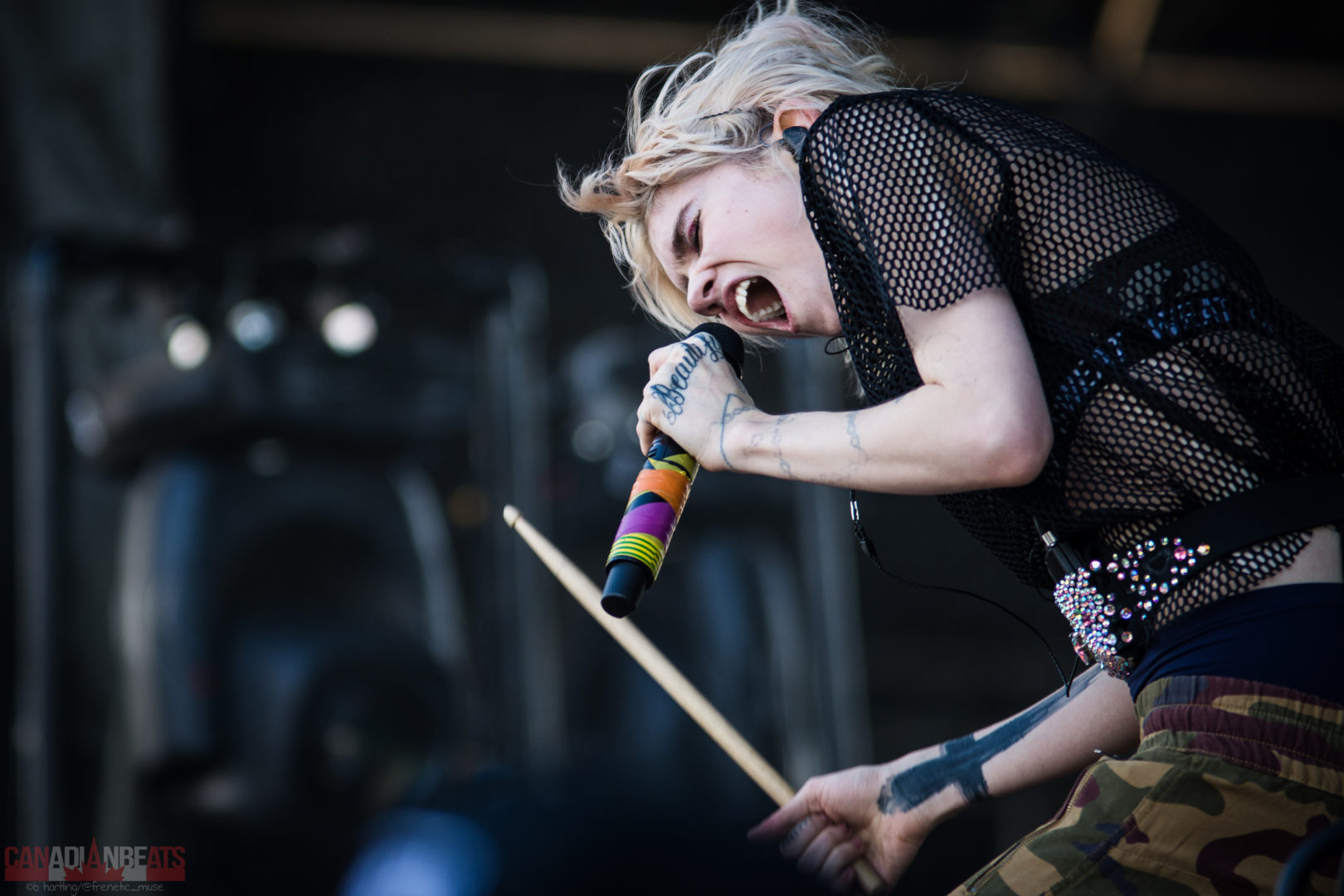 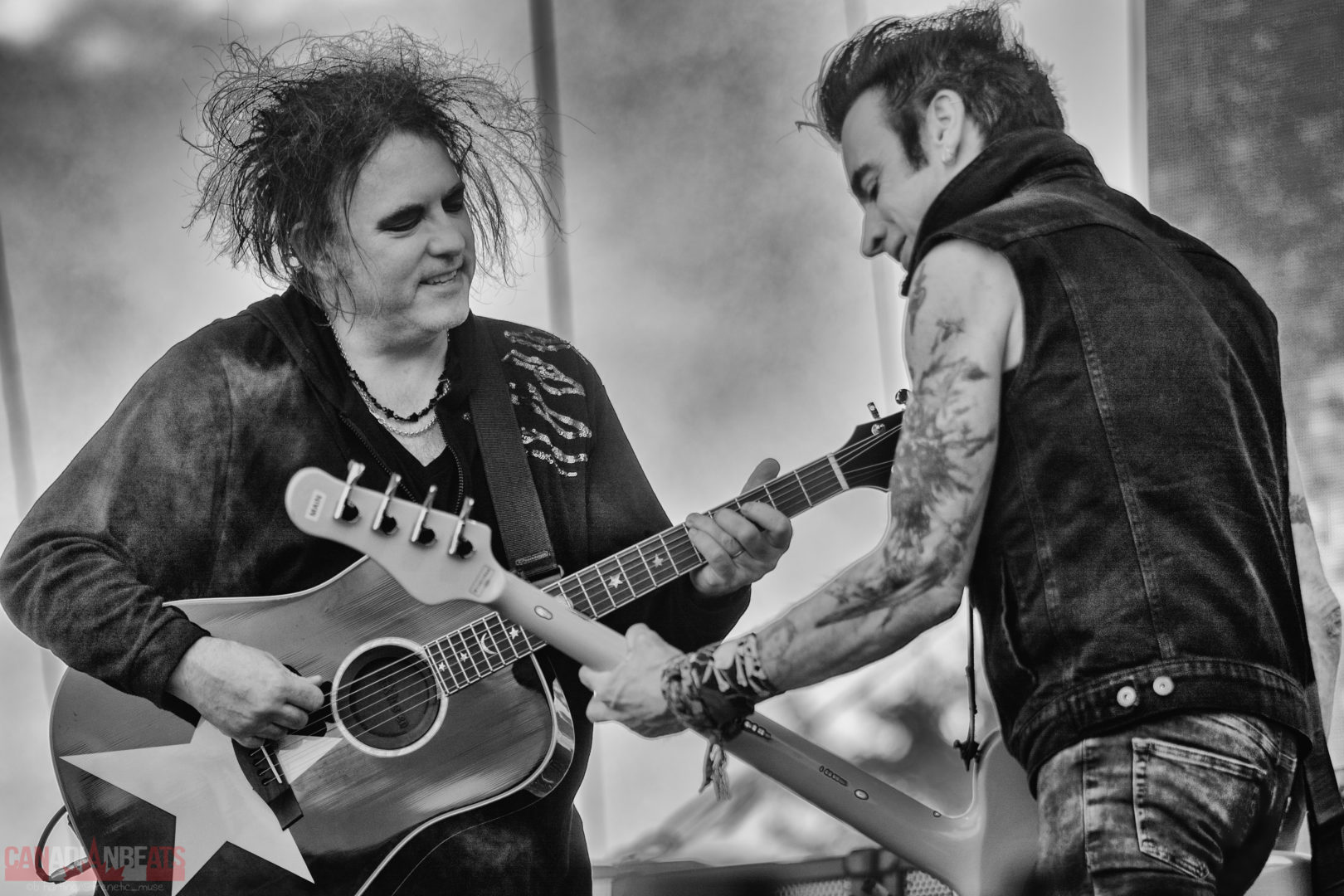 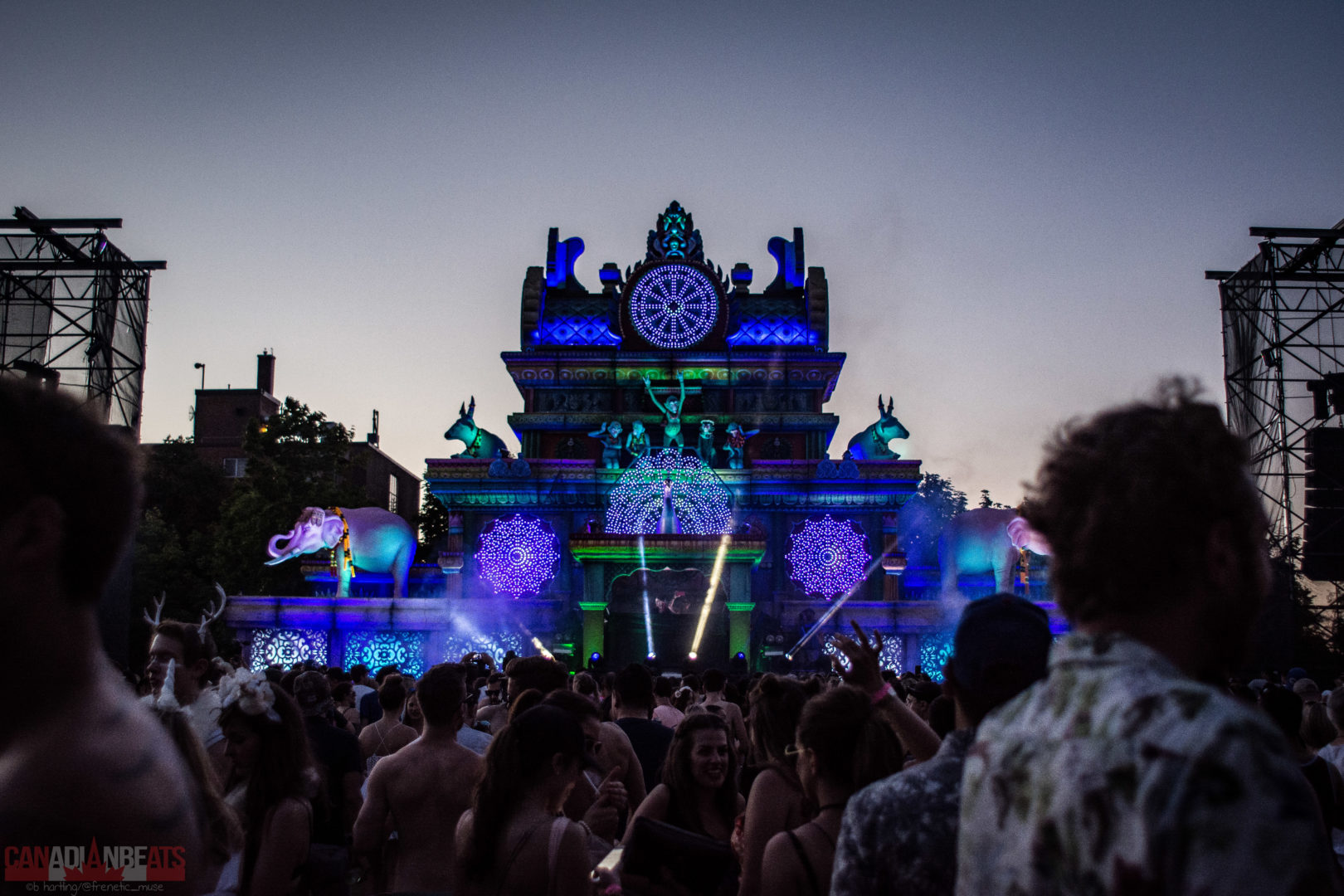 For many more photos from Bestival, head to our facebook page!