By Remington Fioraso on June 19, 2016@https://twitter.com/RemingtonFD 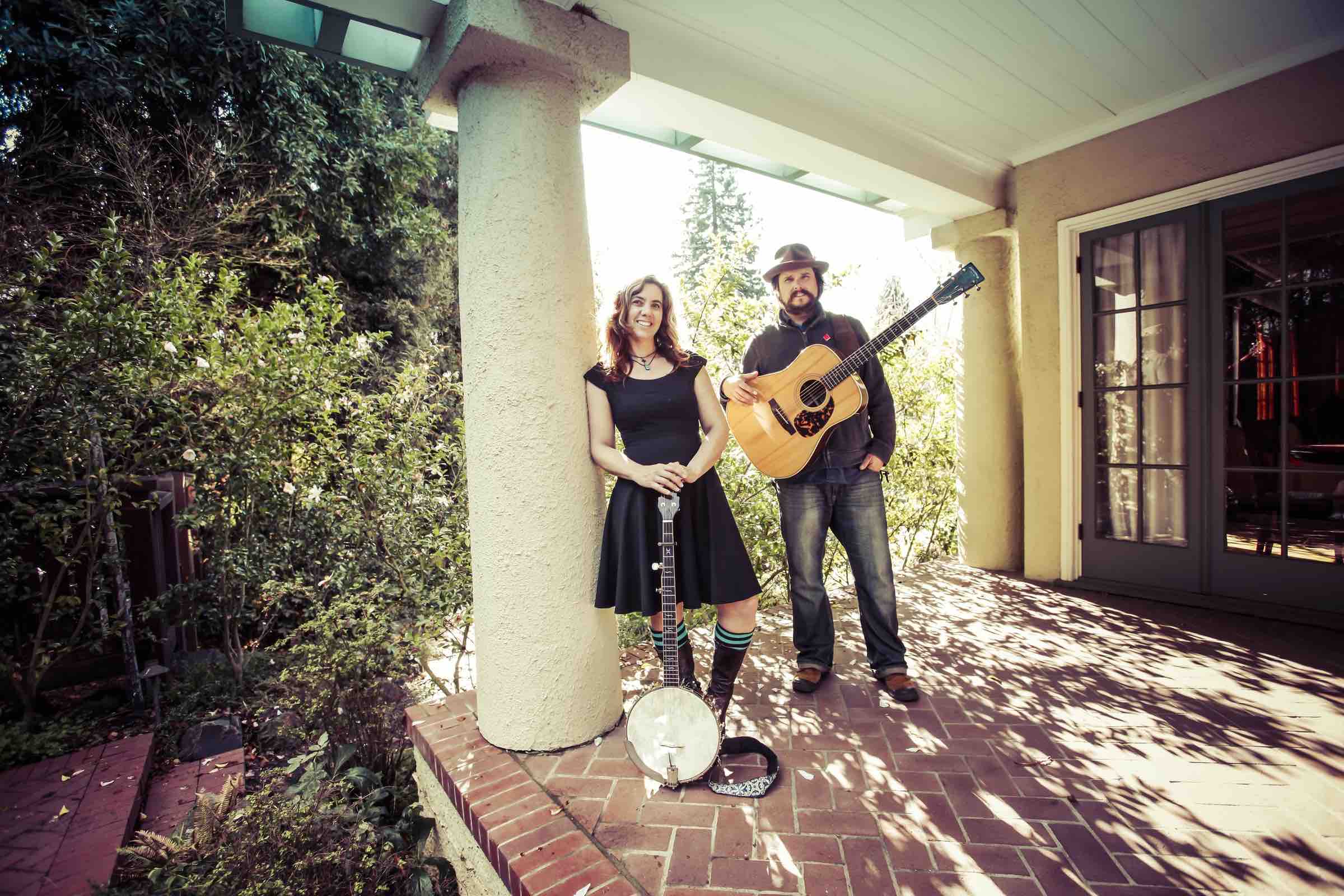 Winnipeg’s The Small Glories released their debut album Wondrous Traveller in February.  I had the opportunity to conduct an email interview with the group to learn more about their music and live performances.

JD: Oh there are so many…  Here are a few:  Ben Harper, The Tragically Hip, The Waltons, The Grapes of Wrath, The Pursuit of Happiness.

How did you meet? When did you begin playing music with each other?

In 2009 we were introduced to each other in Winnipeg through fellow musician James Keelaghan.  It wasn’t until the end of 2012 when the West End Cultural Centre invited us to take part in their 25th anniversary show.  The AD invited Manitoban artists who had performed at the centre over the years, pairing people off who had never sung together before, and asked everyone to learn songs written by other Manitoban artists.  It was quite the challenge, but what a celebration!  We discovered our voices worked incredibly well together.  A year later Cara asked JD to join her for her own show at the WECC, and subsequently took JD out on a Western Canadian tour.  It was on that tour when we decided to pursue an official duo project and The Small Glories were born.

How would you describe your writing process?

We both come from songwriting backgrounds, and have tackled writing in different ways, so the process isn’t always the same.  We have written songs from scratch together and we intend on doing more of that in the future.  We’re inspired by our families, our communities.  We want to talk about the human condition.  We’ve also brought songs from our past, or songs that weren’t quite finished and finished them together.  What is really key for us is the arranging process.  We want to put our TSG stamp on a song, so that means looking at vocal arrangement, instrument choice , etc.  We’ll often swap parts within a song, where one of us starts singing melody and then switch to harmony.  We also love to interpret songs in our own way (for example “Way Over Yonder in the Minor Key”).

You released your debut record Wondrous Travelerin February.  How has the reception been?  What has been some of the fan feedback so far?

It’s been extremely positive.  There’s been great response from Canada, the USA and overseas in Europe.  It’s always beautiful when a project is received so positively, we feel pretty lucky.  Folks are already asking for more!

On June 19th, you are set to perform at Hugh’s Room in Toronto.  What can fans expect from your live performances?

We’re looking forward to coming back to Toronto, we’re very excited to share songs and stories from this new album.  Expect a high-energy show!  You’ll definitely hear Cara snort (ha!) as well as some banjo jokes.

What is your favourite song to perform live? Why?

Oh that’s a hard question.  We love playing all our songs!  One song in particular is “Way Over Yonder in the Minor Key.”  It makes JD think of his family, and Cara gets to do a little dance.  Sometimes someone from the audience jumps up on stage and dances with her!  Ha!

What has been your most memorable show(s) to date?

It’s really hard to choose just one as we’ve had so many wonderful opportunities, but here’s one that we definitely won’t forget: we headlined a bluegrass festival in the UK (note: we aren’t a bluegrass band! ha!).  The festival took place at an old airfield where plans came to live out the rest of their existence, and where security and booze was run by the local biker gang.  And we were a hit!  Too funny…

What can fans look forward to seeing from you next in the second half of 2016?

In Canada we’ll be playing a bunch of festivals this summer, then the fall has us down in the States and touring over in Europe.

At Canadian Beats, we like to include a set of questions to allow fans to get to know you a bit more.

What is your favourite thing to do in your free time?

What is one thing that fans would not know about you?

Cara: I played field hockey in high school.  I was the goalie and got hit a LOT.

JD: I played soccer in high school.  I was the goalie.  They called me The Wall.

Just looking forward to getting back to Toronto!