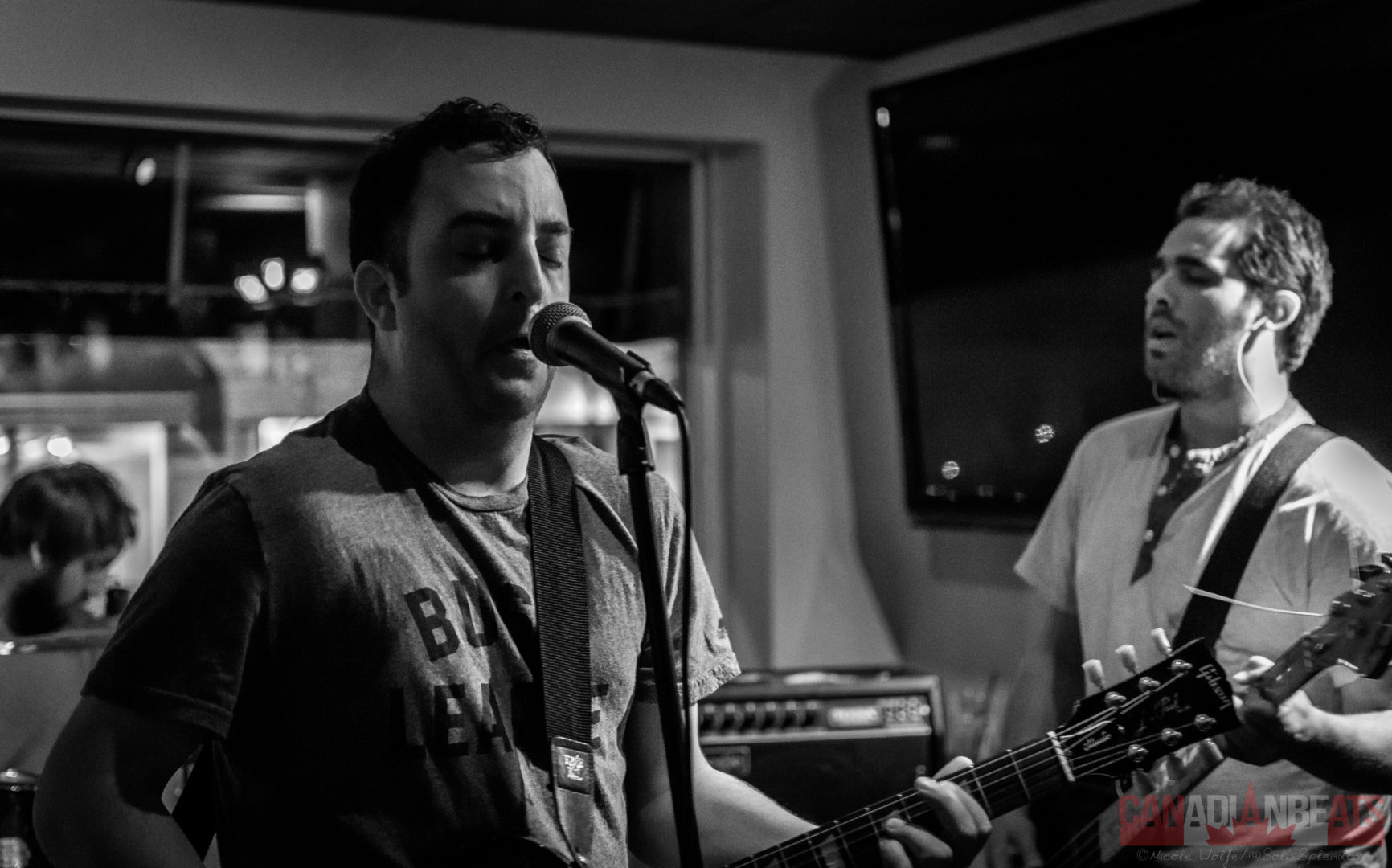 The Sound of Music Festival is held annually in mid-June along the Burlington, ON waterfront.  This primarily free week-long event features a downtown streetfest, parade and carnival along with concerts on the the multiple outdoor stages.  Local venues also participate by hosting the Club Series, which features over 30 local bands at the various downtown bars.  The Club Series kicked off with a rocking show put on by Barrie band, The Alpacas, and Burlington’s own, Was it the Walrus.

The Alpacas are no strangers to the big stage.  Canadian Beats first caught up with them at New Music Fest in Barrie when they opened up for Scott Weiland.  The foursome of Brett Garner, Brent Lee, Nick Harper, and Greg Lee performed a full set originals and covers, engaging the crowd in friendly banter.  They are currently wrapping up their debut LP which should be available later this year.  If you are in Central Ontario, The Alpacas are performing a few upcoming shows and would love to have new fans and supporters come out!  On Friday June 24th the boys are performing with J. Hunter at Sawdust City Brewery in Gravenhurst.  Then, on July 9th, the band is performing at The Foxx in Barrie in support of our friends, The Dead Mechanics, for their album release party. 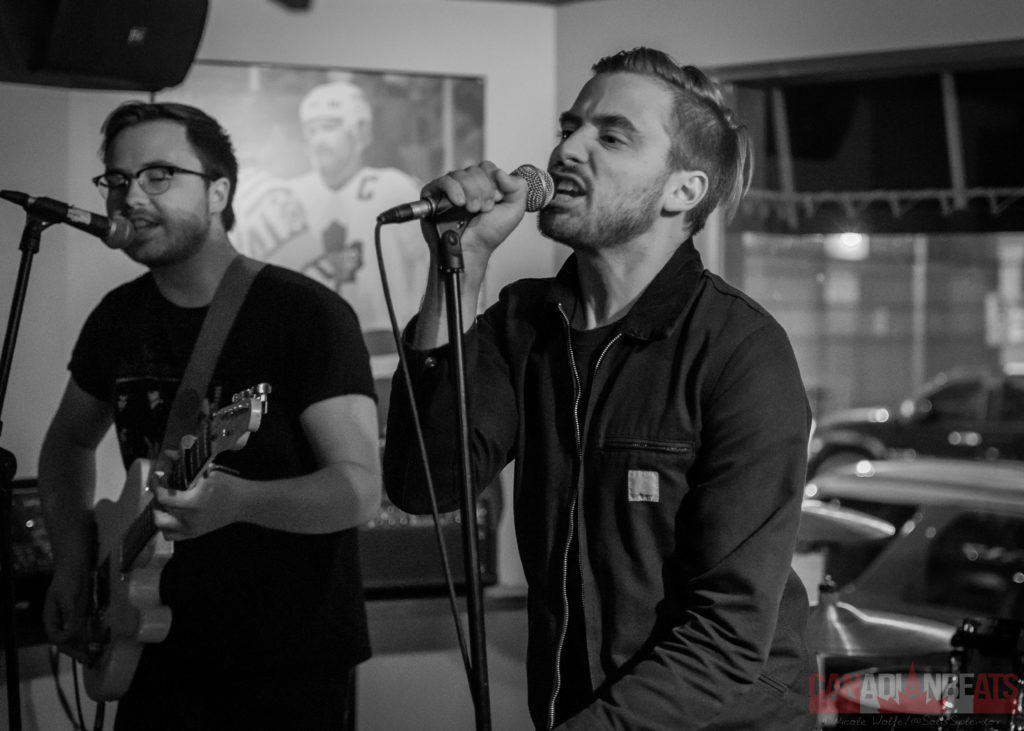 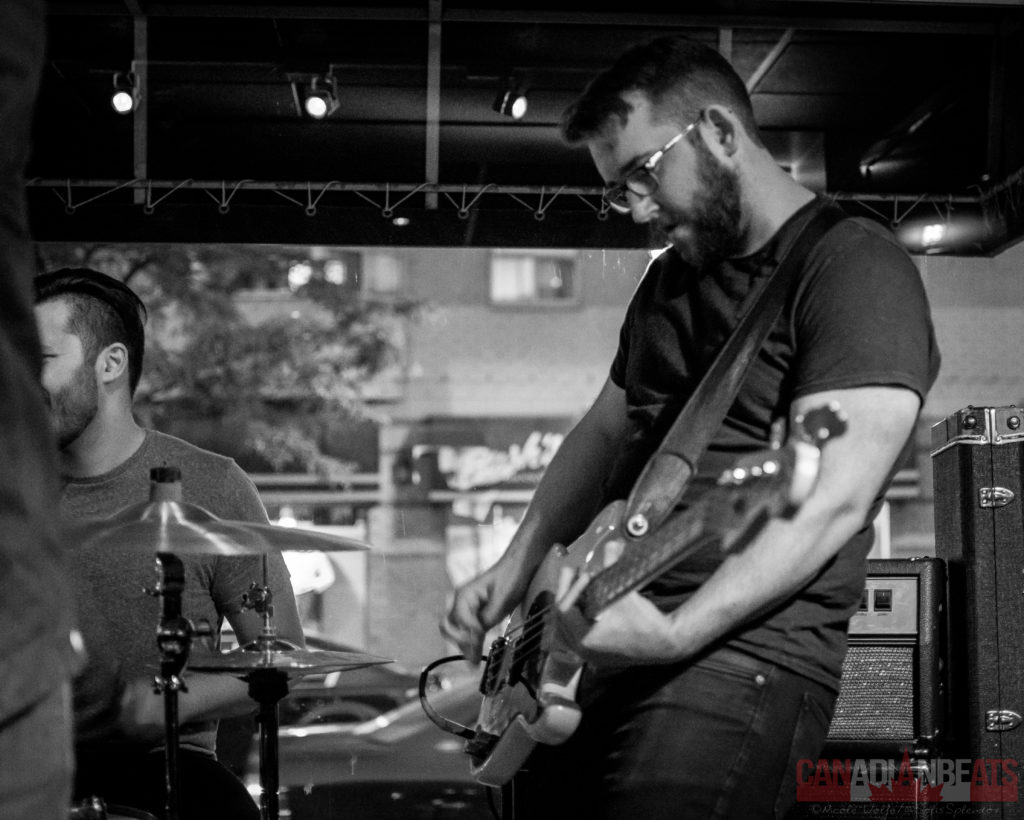 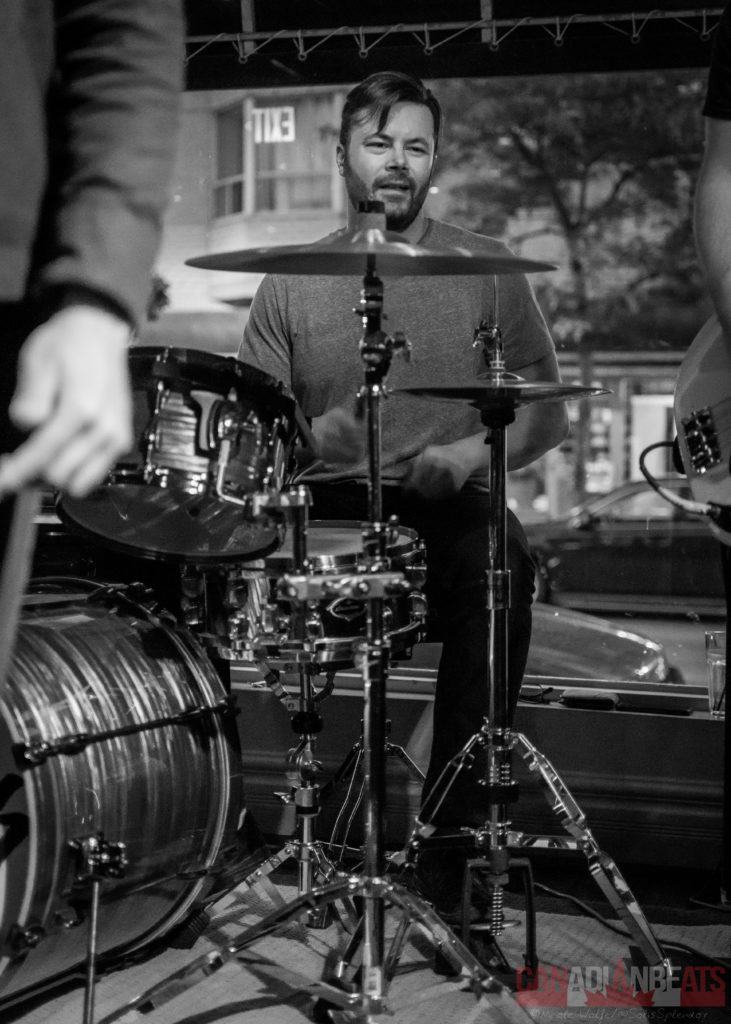 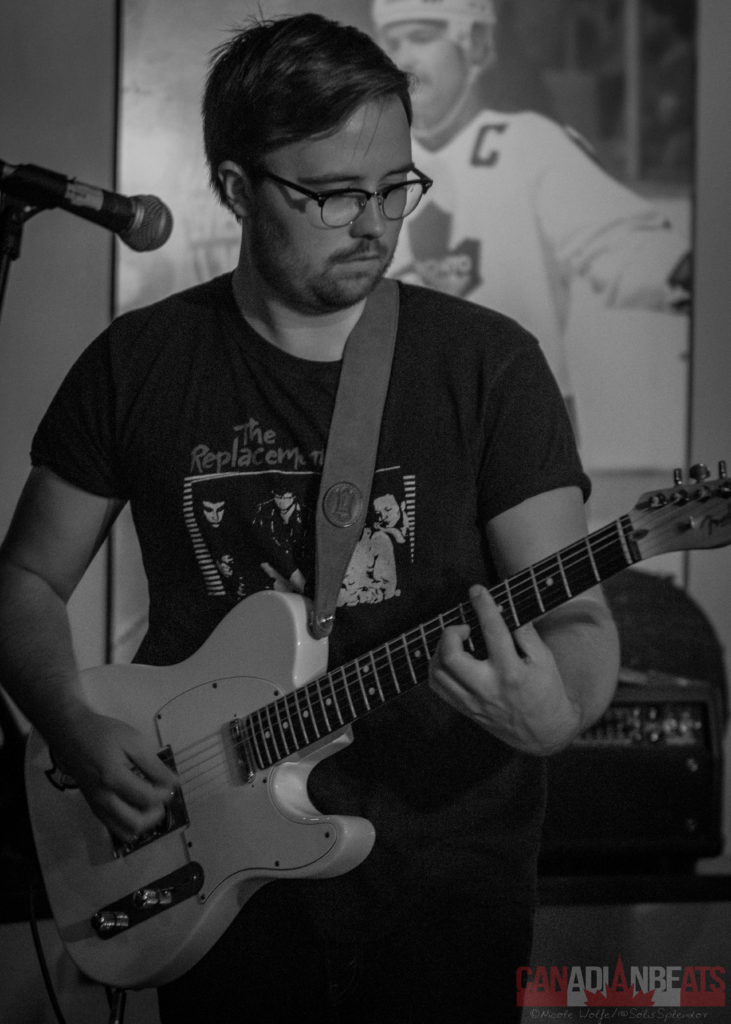 Was it the Walrus closed out the night with their set of fun, and totally dance-worthy tunes from their upcoming EP, which included a cover of a Tokyo Police Club song.  The band prides themselves on being a suburban party band and they certainly delivered on Monday night!  Lead singer Jason Norris sang out the songs with so much enthusiasm, hiding the fact that the show was taking place on a Monday night.  Lead guitarist, Julien Michaud, jammed out on his left-handed vintage Les Paul custom guitar and provided supporting vocals to Norris.  The rhythm section of Alex Bussieres on bass and Bryan Lake on drums kept the beat going in perfect timing.  The band is heading to The Orange Lounge Recording Studio in July to record their debut EP, Aboulomania, with industry heavyweight, Spencer Sunshine.  Their demo has been out for a few months and can be checked out on their Bandcamp page.   If you want to help support the band with the recording of their album, head on over to their Kickstarter project to see all of the unique and fun items you can pledge for, including a backyard concert, personalized songs created just for you and the opportunity to become an associate producer on the EP. 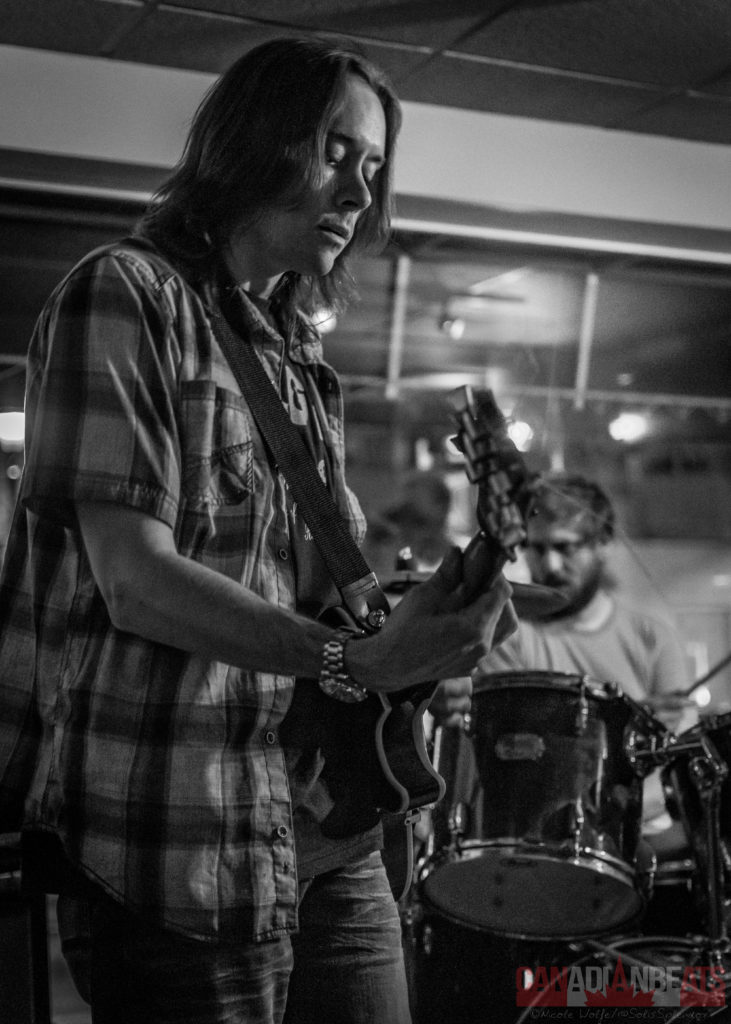 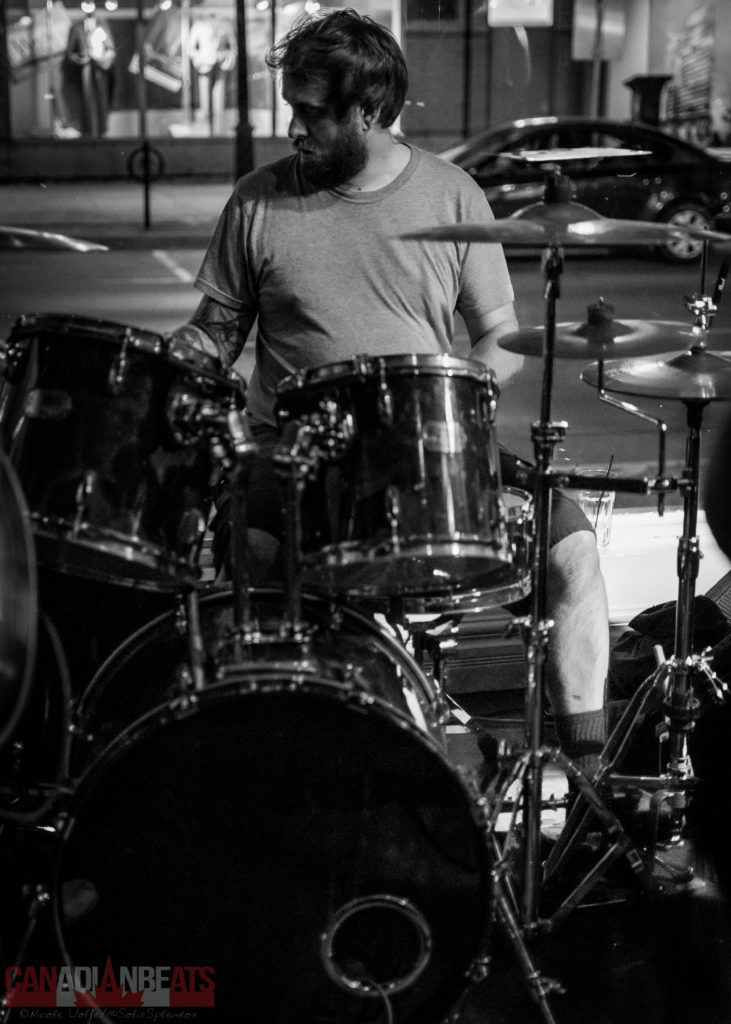 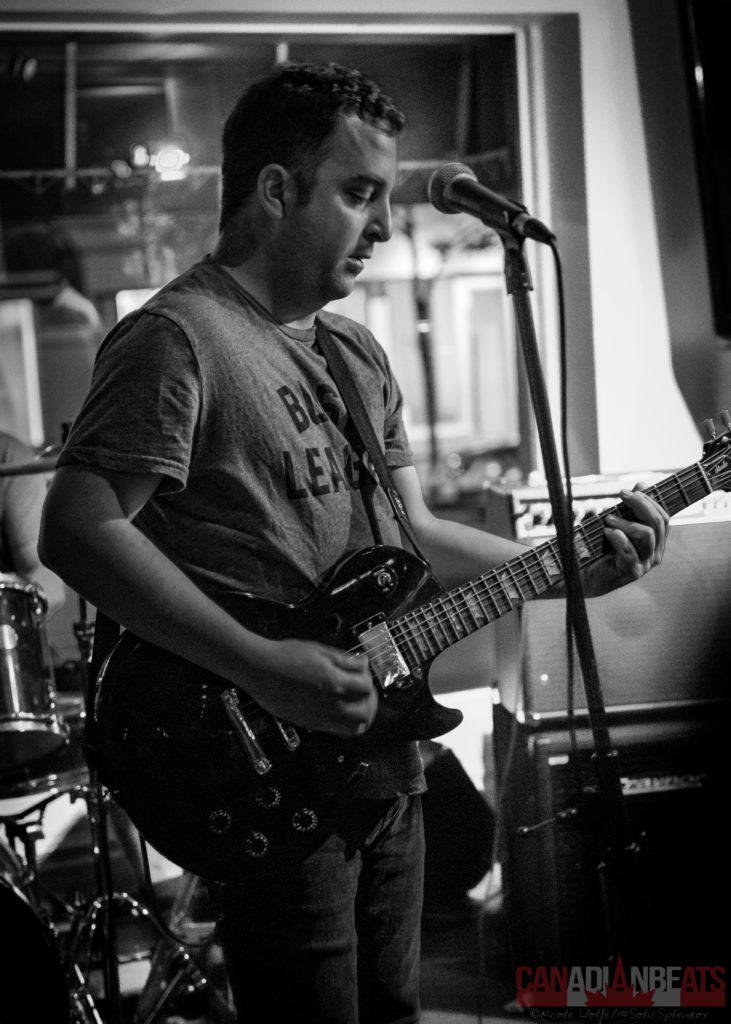 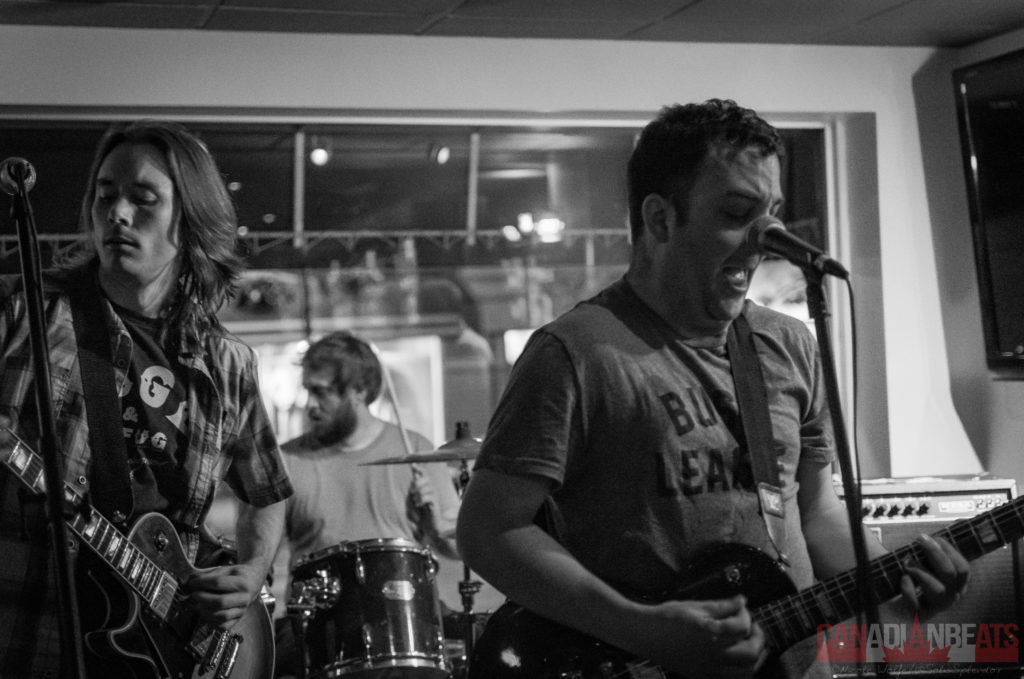 For even more pictures from the show, visit our Facebook page.