By Remington Fioraso on June 18, 2016@https://twitter.com/RemingtonFD 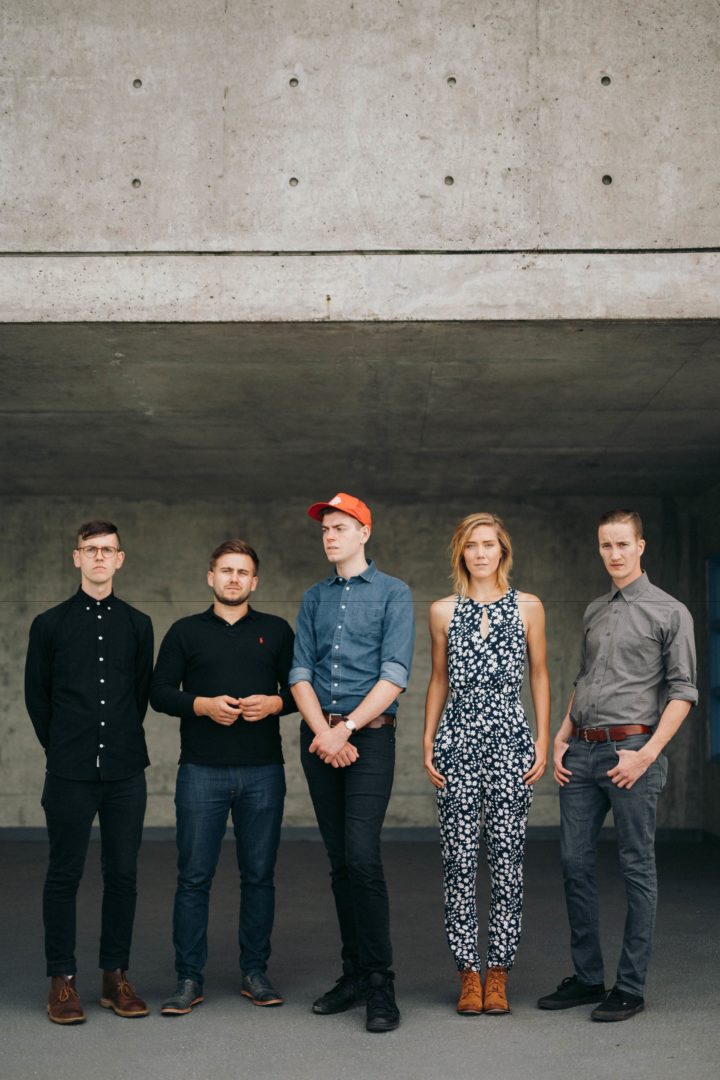 Winnipeg’s Yes We Mystic has released a live video for their song “Odessa Steps.”  The release comes ahead of their upcoming June and July tour dates. Check out the band’s tour dates, and social media profiles below.