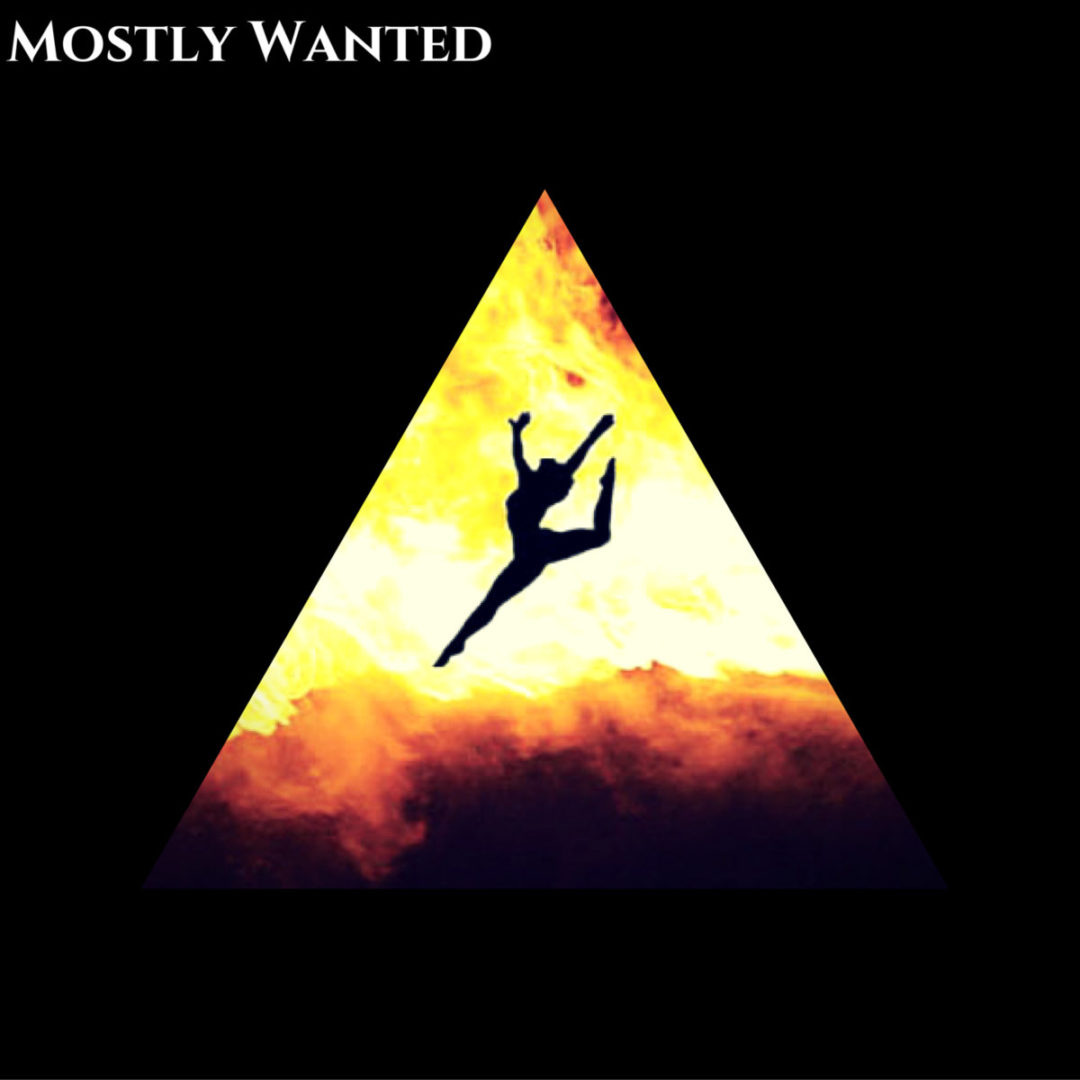 Bring The Ruckus, a high energy EP by Canada’s own Mostly Wanted was recorded at Sun Temple Studios in Colonsay Saskatchewan. The EP features Mackenzie Putters on drums, Jared Breiter as lead vocalist and guitarist along with Dan Mason on the guitar and vocals.

This EP is what every punk rock band fan should have at the top of their playlist alongside Don’t Touch The Dancers from London Ontario and Savage Henry And The Infamous One Pounders who are also from Saskatchewan. These are some of my favourite Canadian Punk Rock Bands, and Mostly Wanted could fit right in.

I have always had this weird superstitious way of listening to albums. I like to listen to the last song first; don’t ask me why because I don’t even know. The song I listened to first was “Say it like you mean it”, and it was my favourite on the release. It depicts how his significant other drives him to insanity and it’s like he is stuck in his straight jacket.

The drum beat and guitar sing together in this track and they get your heart pumping through the sincerity in his voice and how he is singing like he means it. No holds barred in this one.

The other 2 tracks “Your Dads Alan Thicke Chill Out” and “Countdown To Love” are also great tracks with the high energy sound and those relationship issues that the lead singer sings of, also make it very exciting to listen to. To be brought into his world is awesome, whether it’s hitting the bottle to make it easier to forget for a moment or the confusion that is caused.

I would rank this a top EP from the Canadian Punk Rock scene that I enjoy. Like their previous singles, they seem to bring that energy that meets all the qualifications to a great punk rock band.

Be sure to grab this album and support Mostly Wanted. I could totally see them on the stage rocking it out with the best of them and in the process giving Canadian punk music the recognition it deserves.