By Remington Fioraso on June 17, 2016@https://twitter.com/RemingtonFD 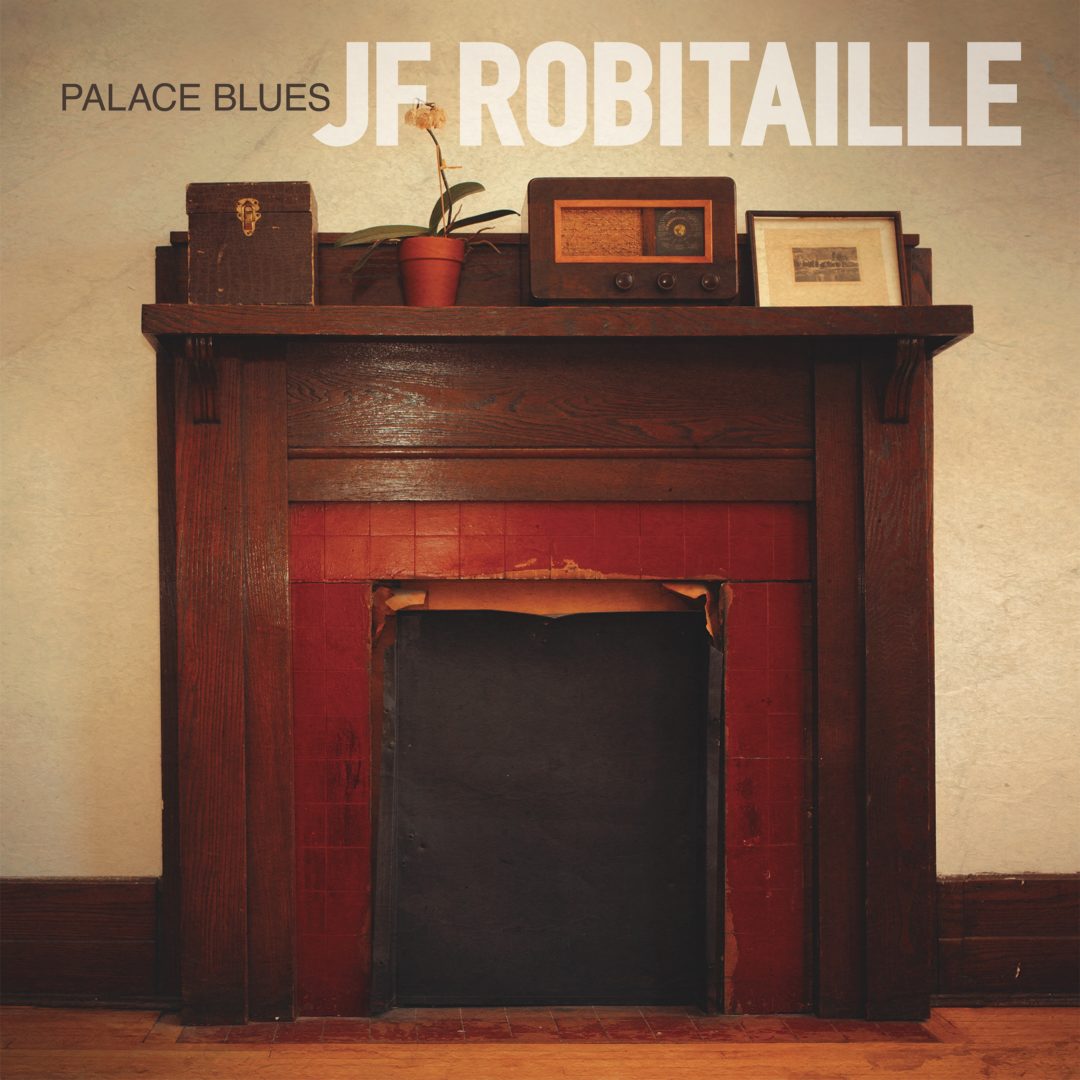 As a follow-up to his 2013 album Rival Hearts, Montreal´s JF Robitaille released Palace Blues on June 17, 2016. The record contains eleven tracks including the single “Missing You.”

When listening to the album, it is evident that the strongest quality is the lyrical content contained within it.  Robitaille is an experienced lyricist who is seamlessly able to captivate depth and an audience through his storytelling.  When this is delivered with vocals and instrumentals, it is a good combination.  The songs standing out the most for me were “Sweetheart,” “Marina,” and “On The Radio.”

The coolest thing, however, is that the album is available both by itself and with a book by Robitaille entitled Minor Dedications featuring poems and lyrics.  Although Palace Blues is not the album you would want to get up and dance to, it is kind of relaxing and very melancholic.