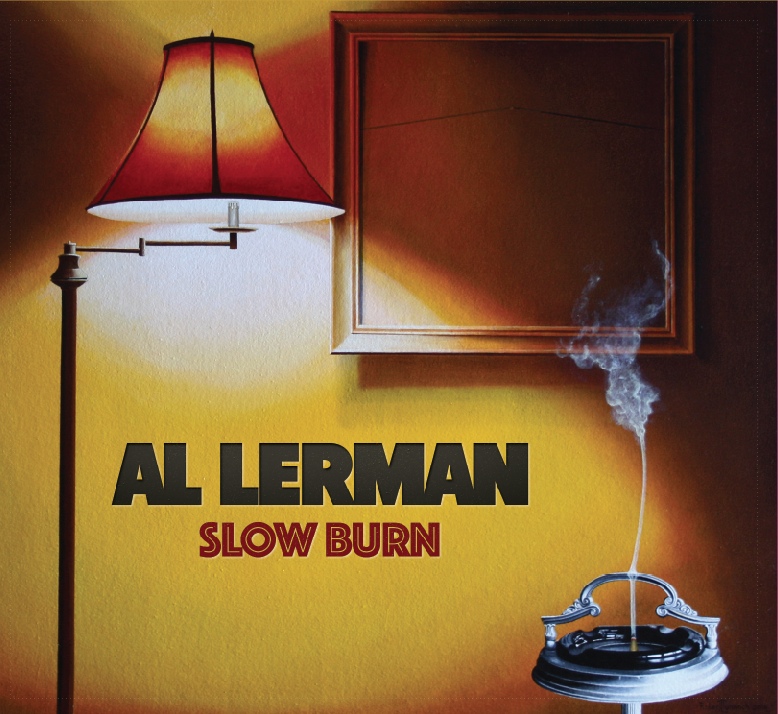 Slow Burn features twelve tracks, all originals except track 11, which is a cover originally done by Kokomo Arnold. The opening track, “Don’t Push Your Mess on Me” is the kind of song that has no problem pulling me in. It has a very rootsy, blues rock vibe, but also mixed with a gospel sound.

The album played on, and many songs caught my attention, but I would say the fifth track, “Now That Your Man’s Gone” had me singing along after one play through, and it stuck in my head for hours afterwards. It’s a great track, that I could see appealing to fans of many genres.

The title track, “Slow Burn” is a full on blues track, that shows the sheer talent that Lerman possesses. I enjoyed the instrumental , as much as I enjoyed the vocal tracks.