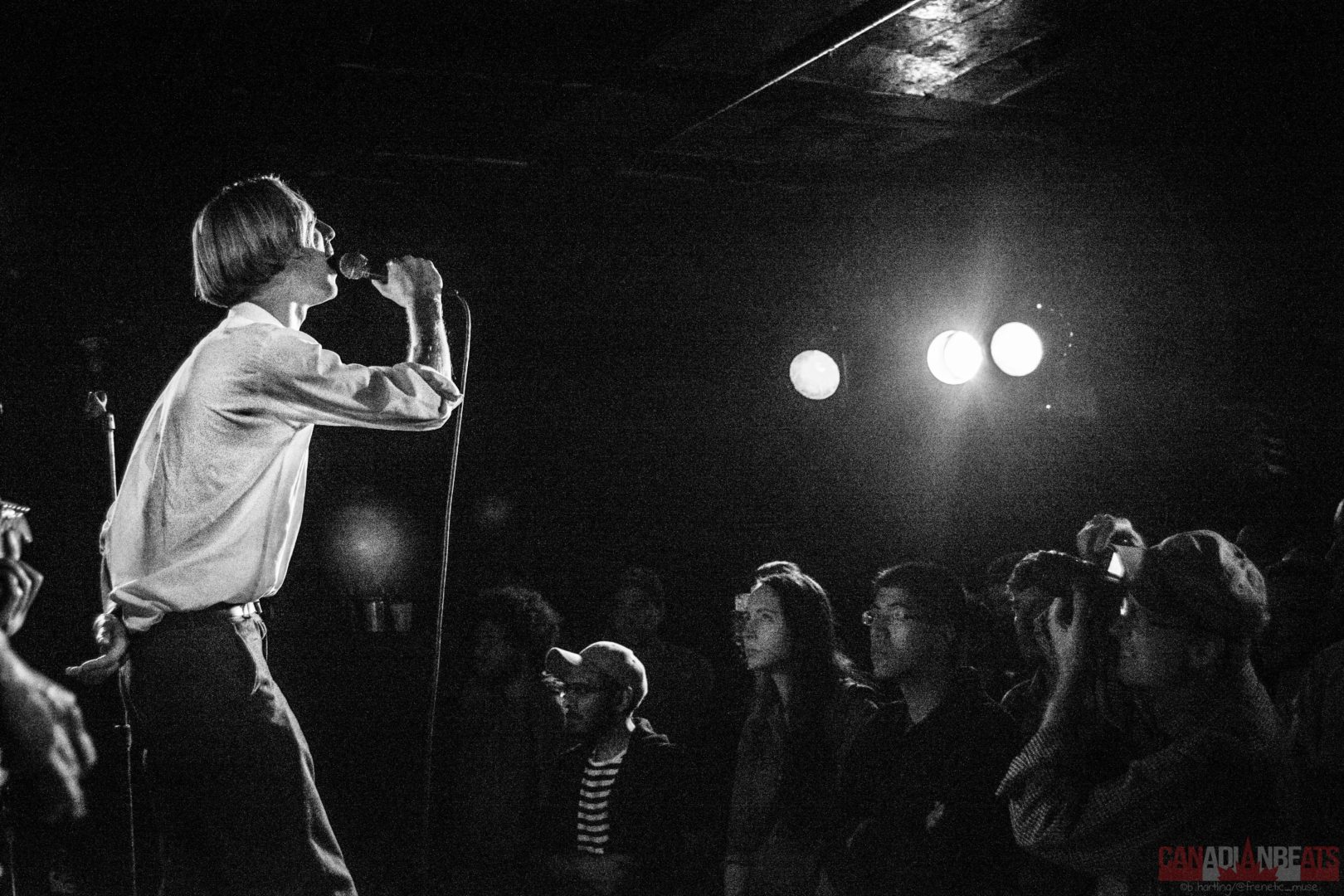 On June 13, 2016 the summer music event, known as NXNE (North by Northeast Festival and Conference) began and Canadian Beats was there! Our contributor B Hartling caught 3 great acts at The Horseshoe Tavern. Toronto based bands, Several Futures and The Effens, as well as UK band, Eagulls! Check out some of the shots she captured during the night! Stay tuned for more coverage of NXNE by the Canadian Beats team coming soon! 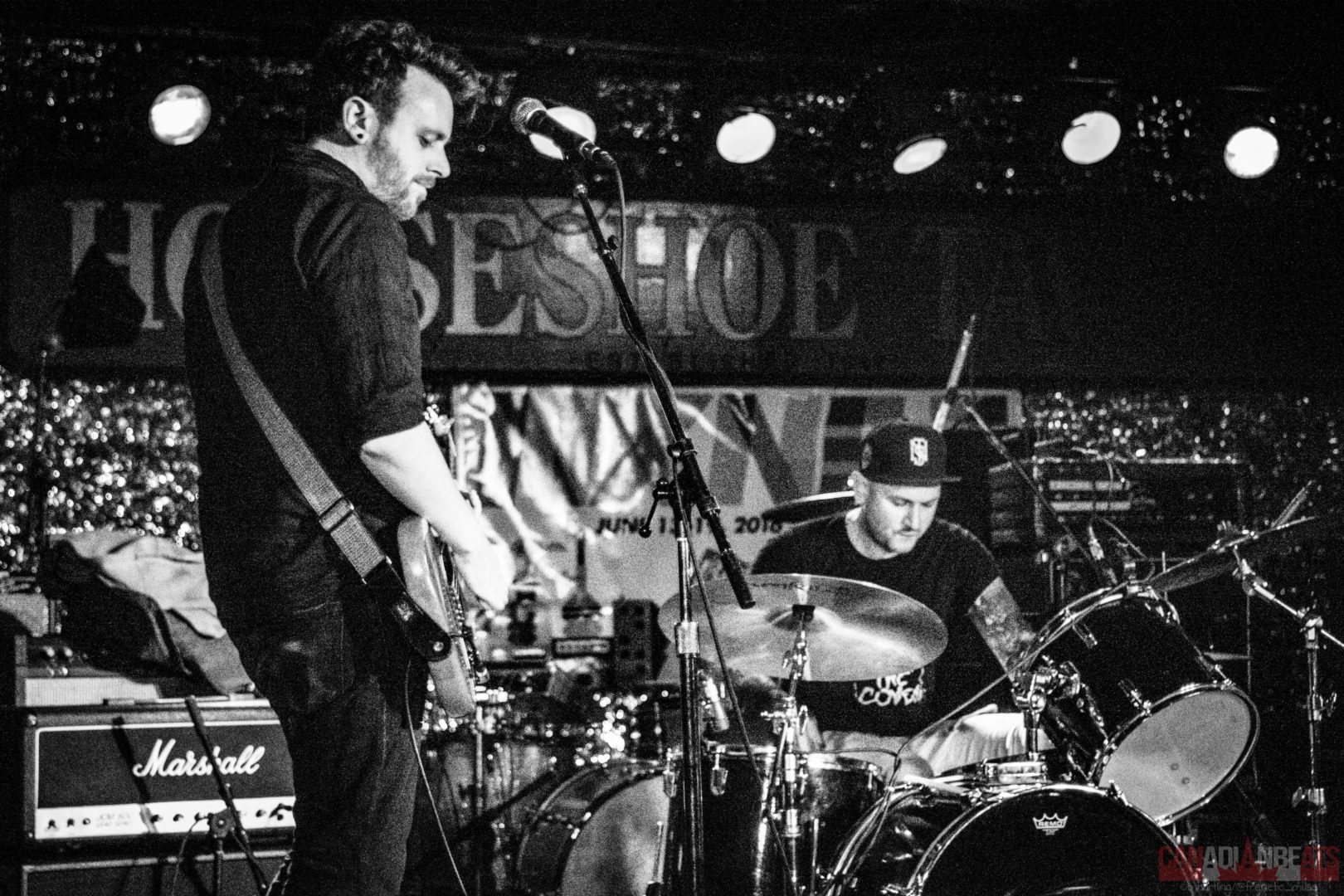 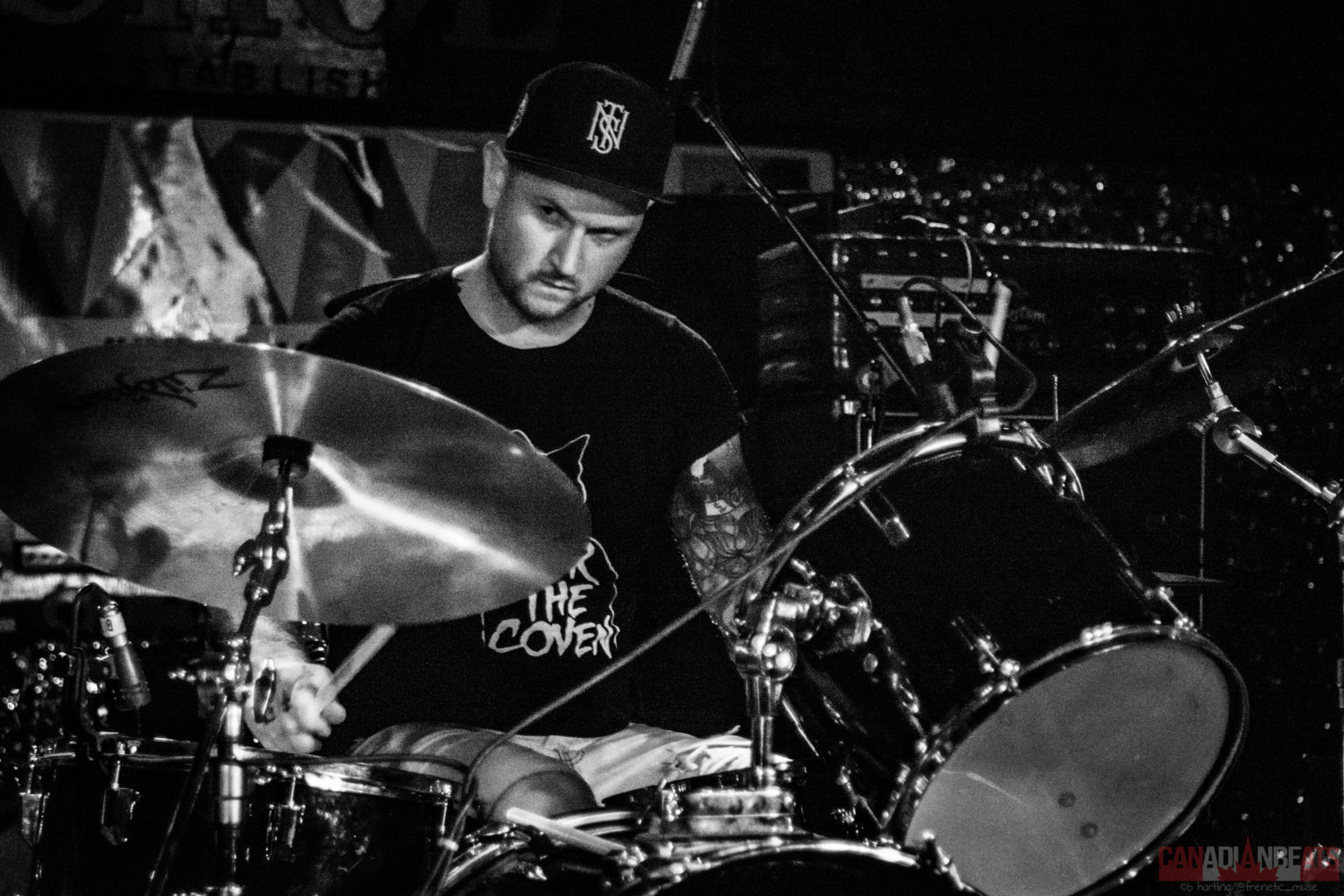 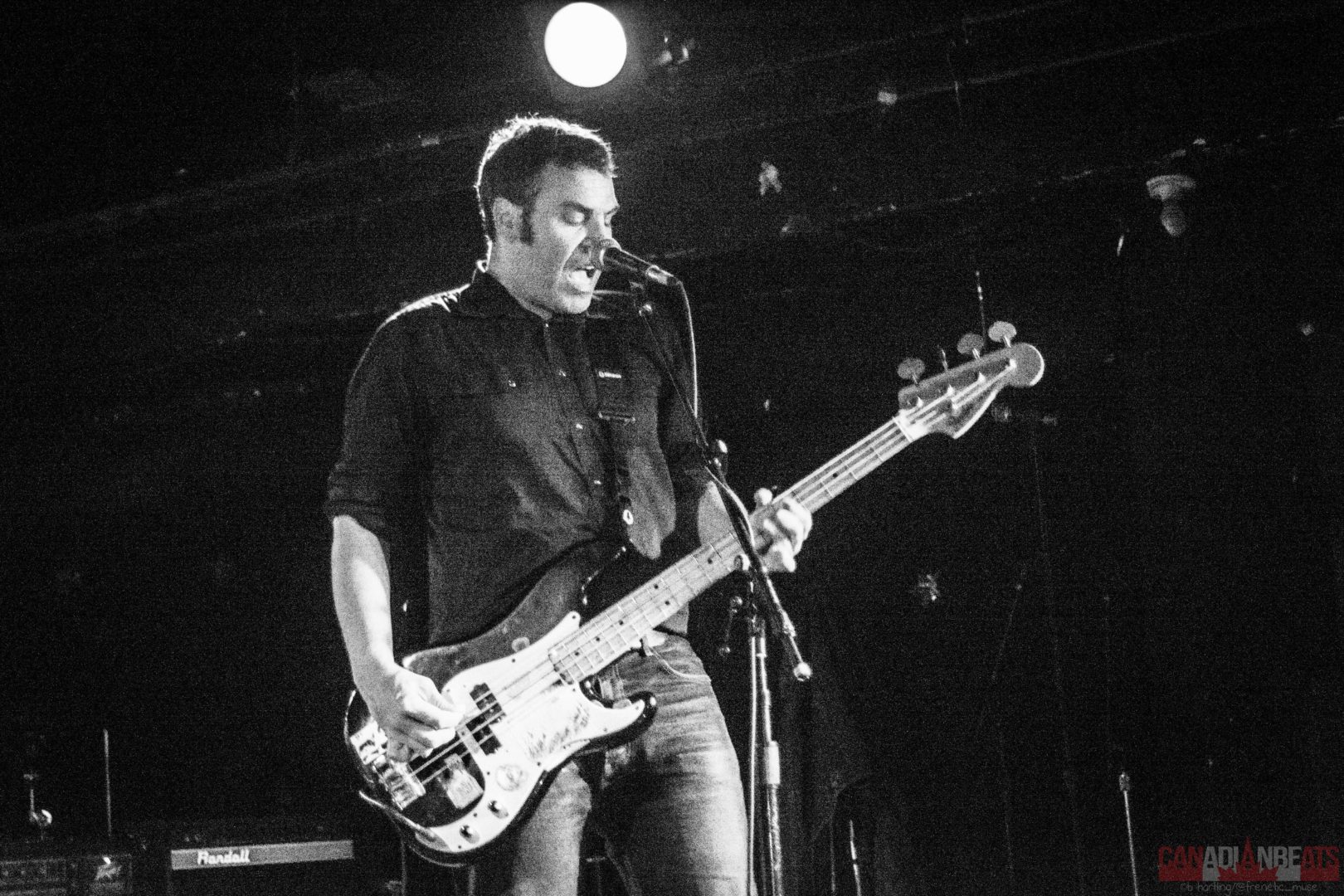 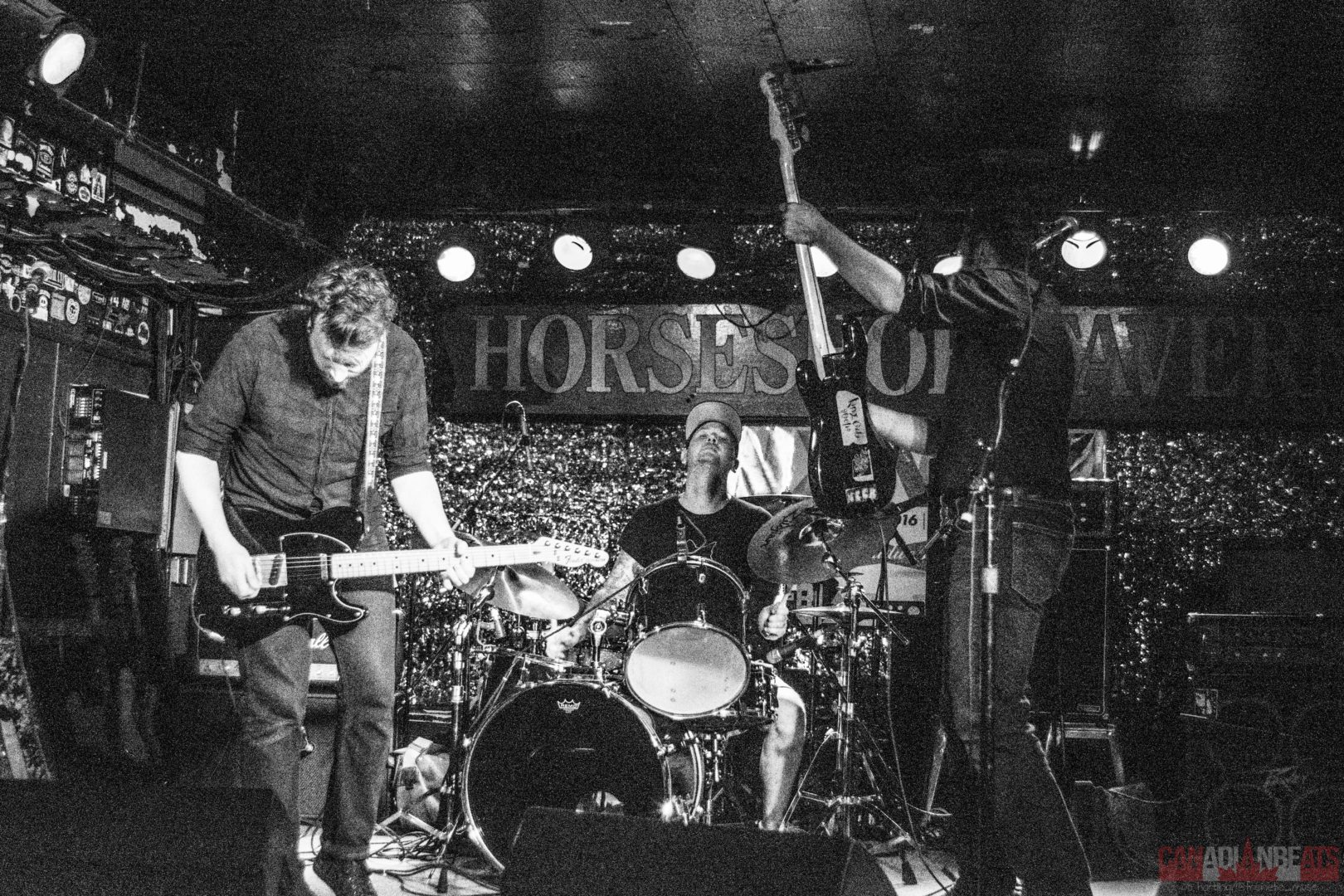 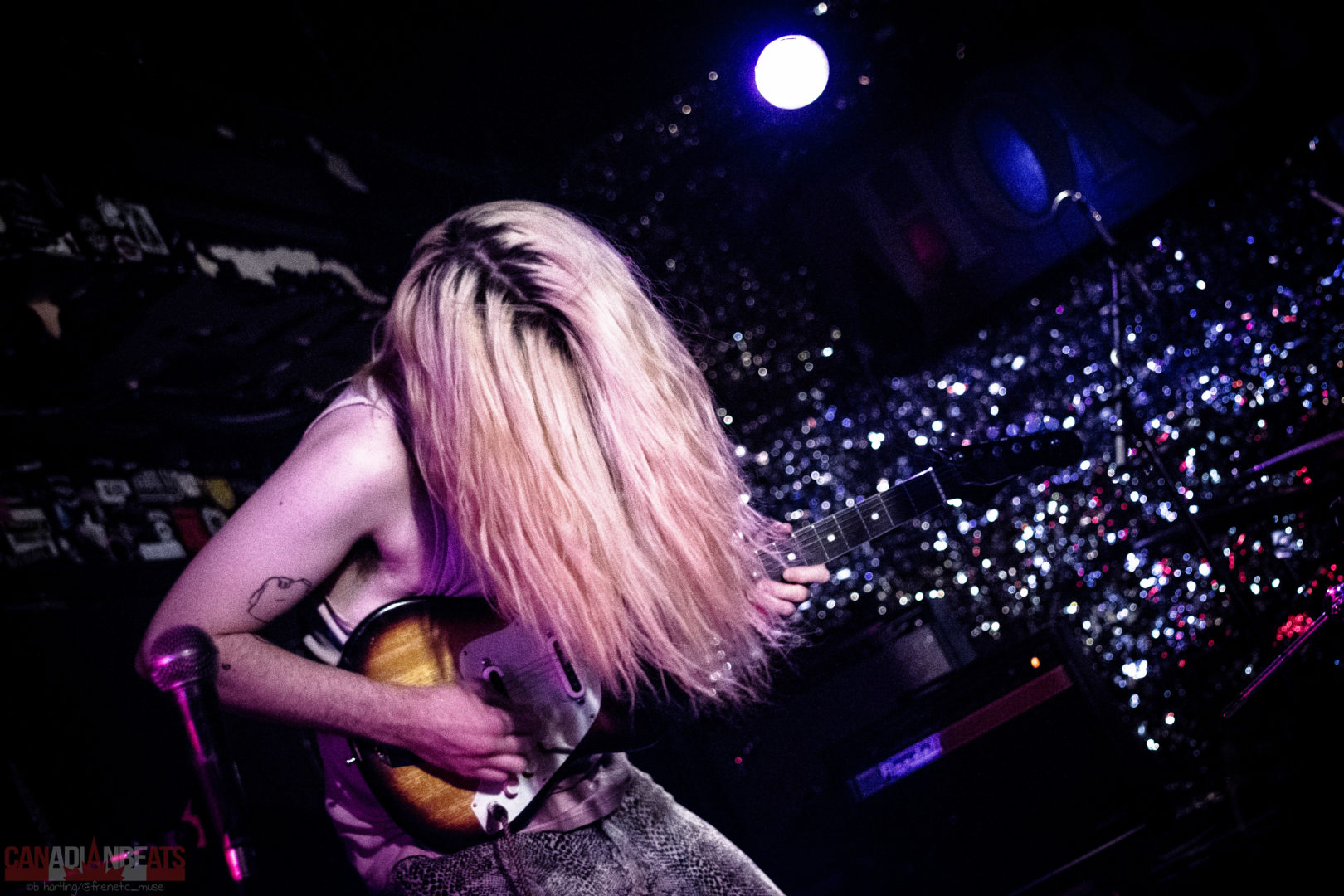 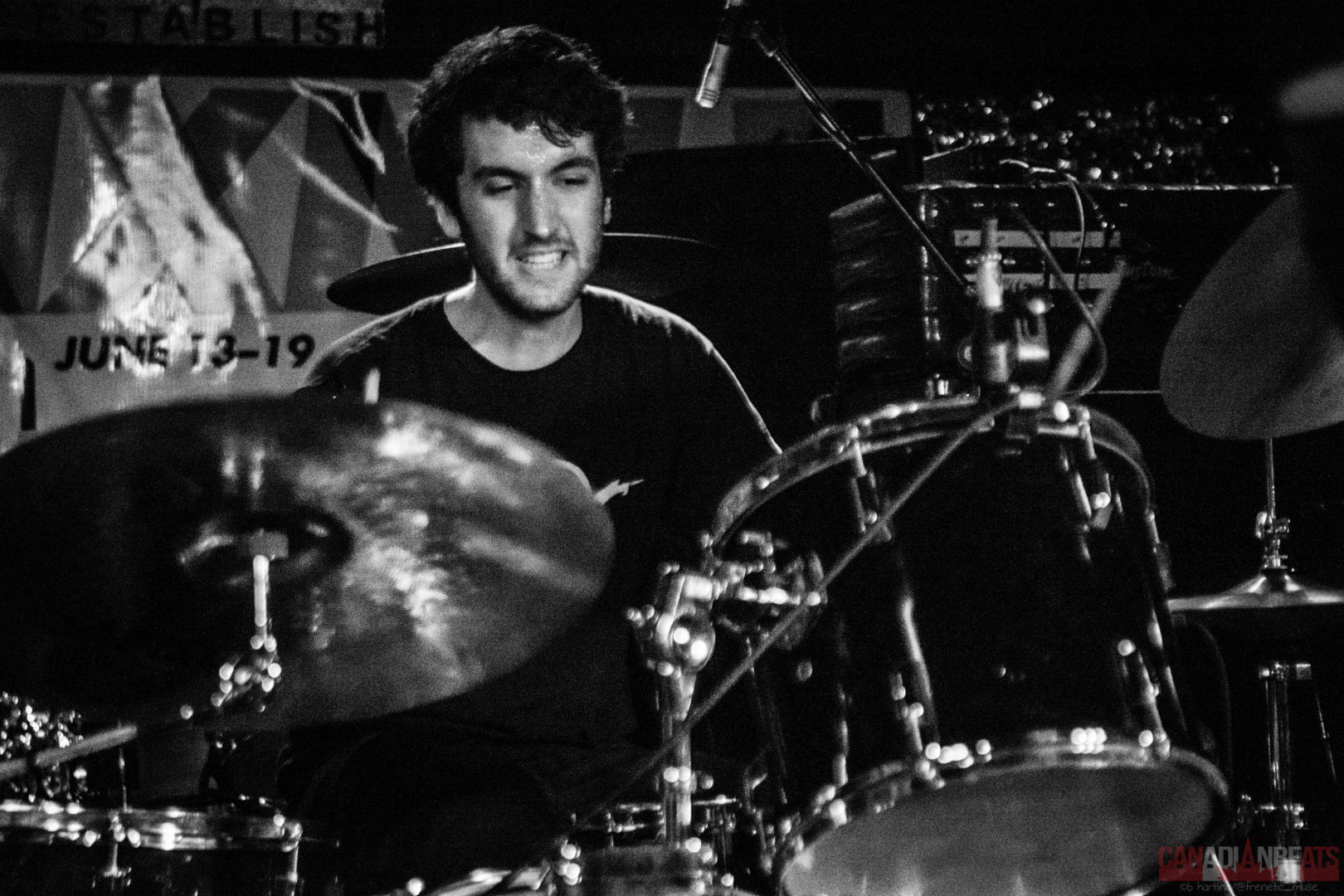 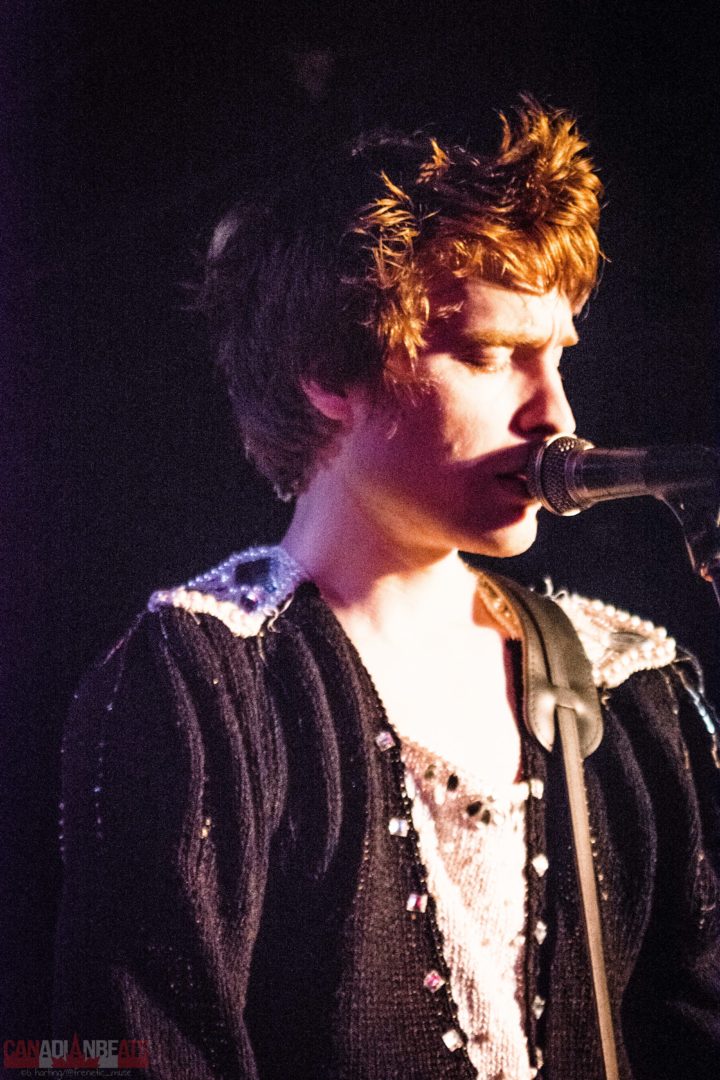 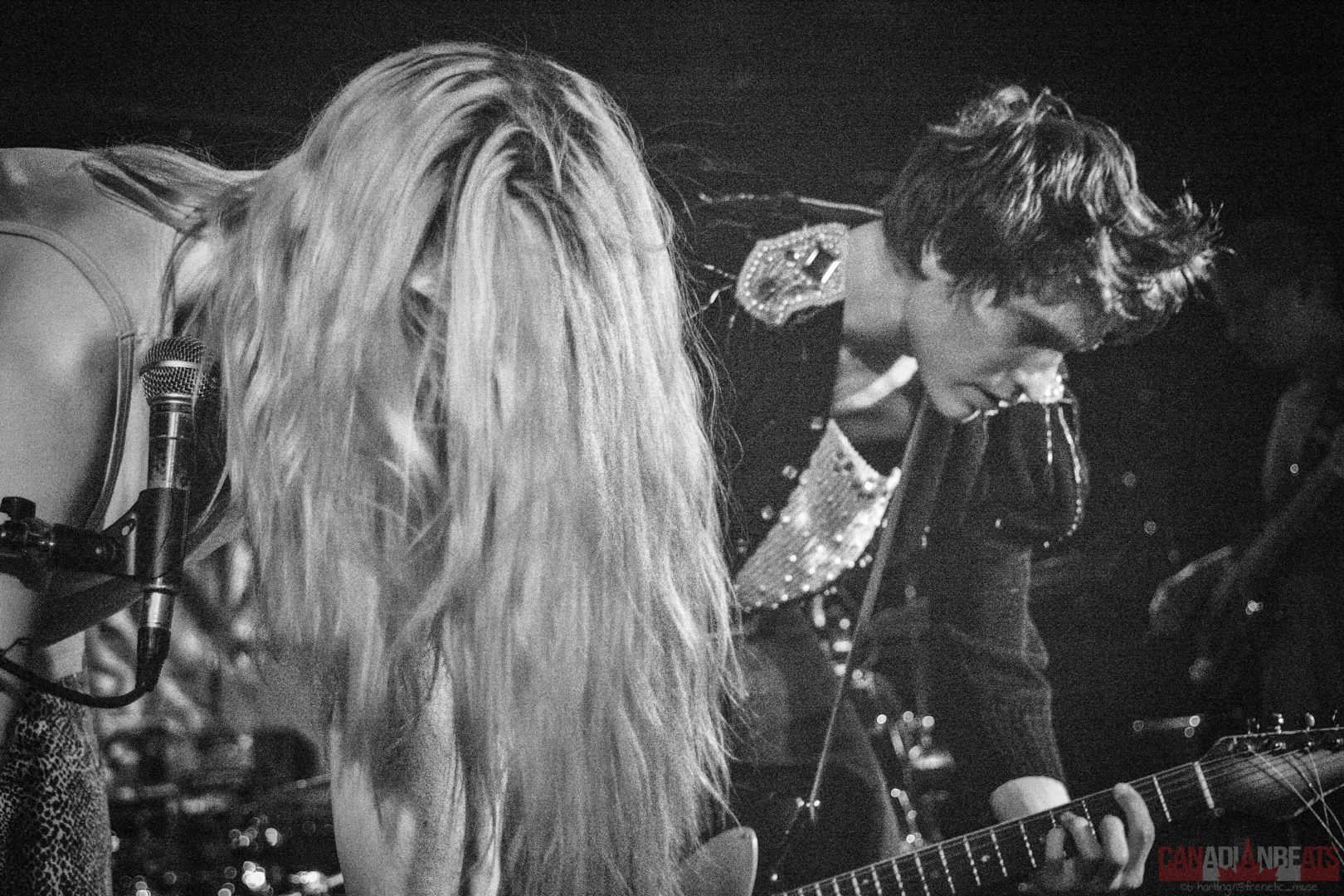 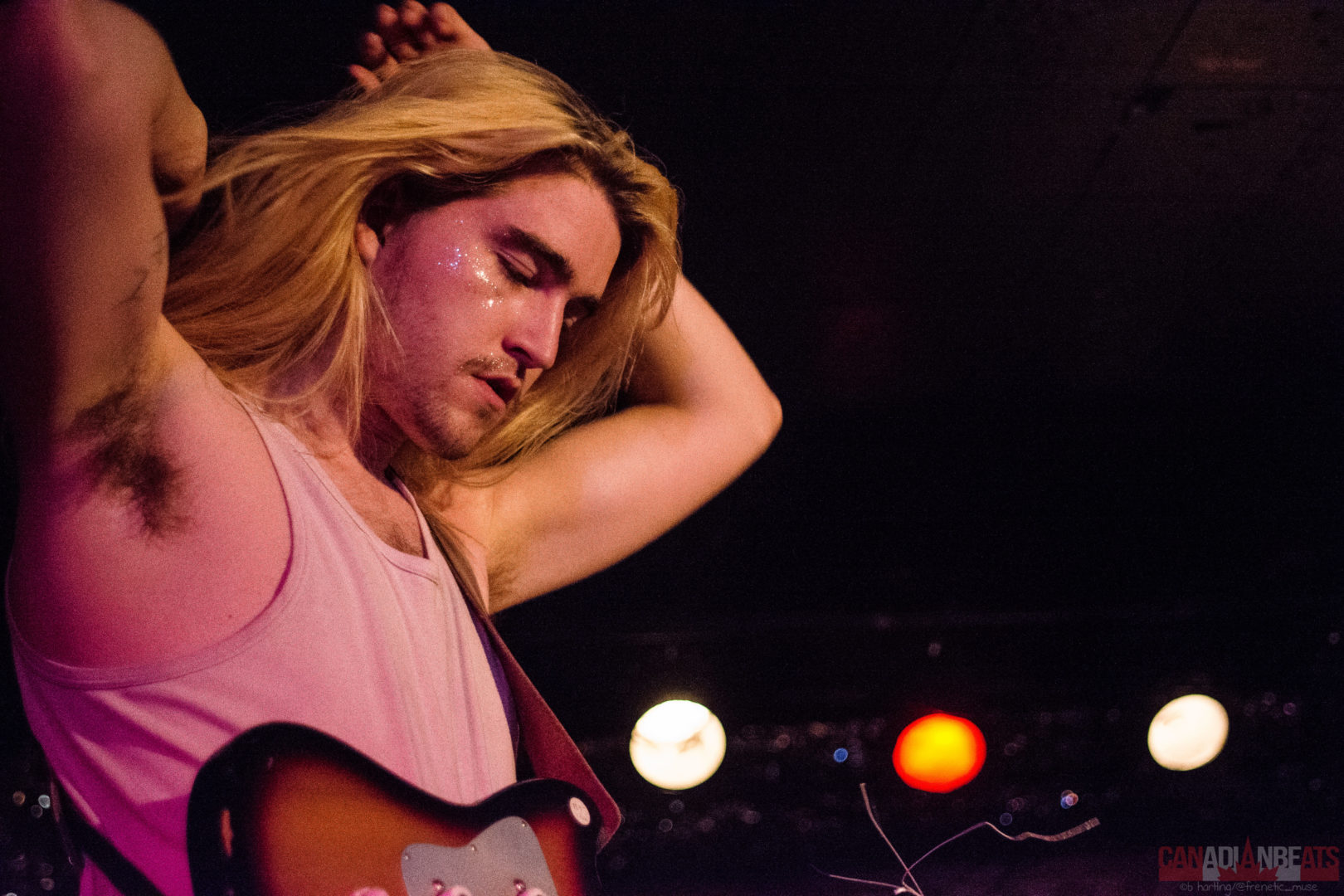 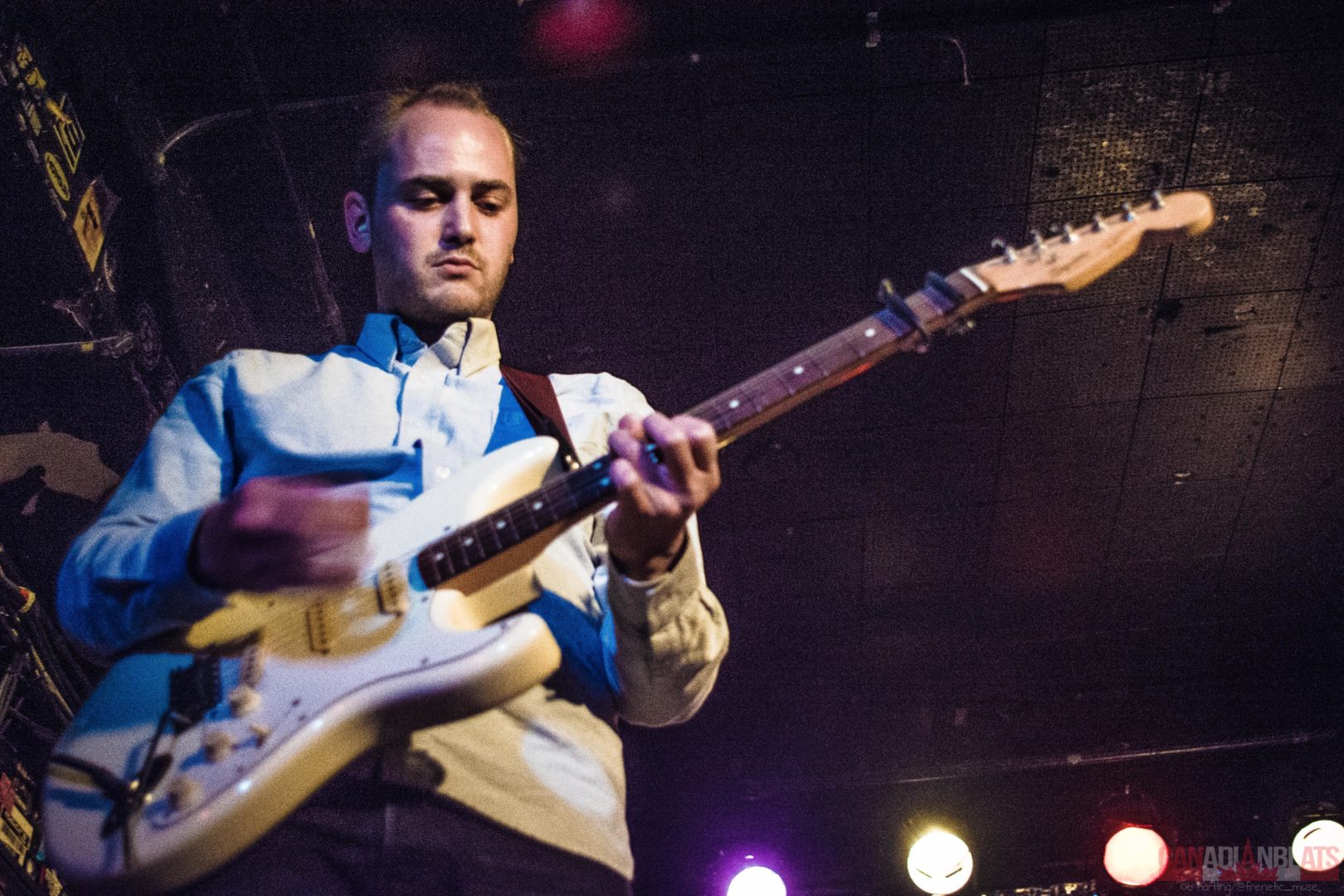 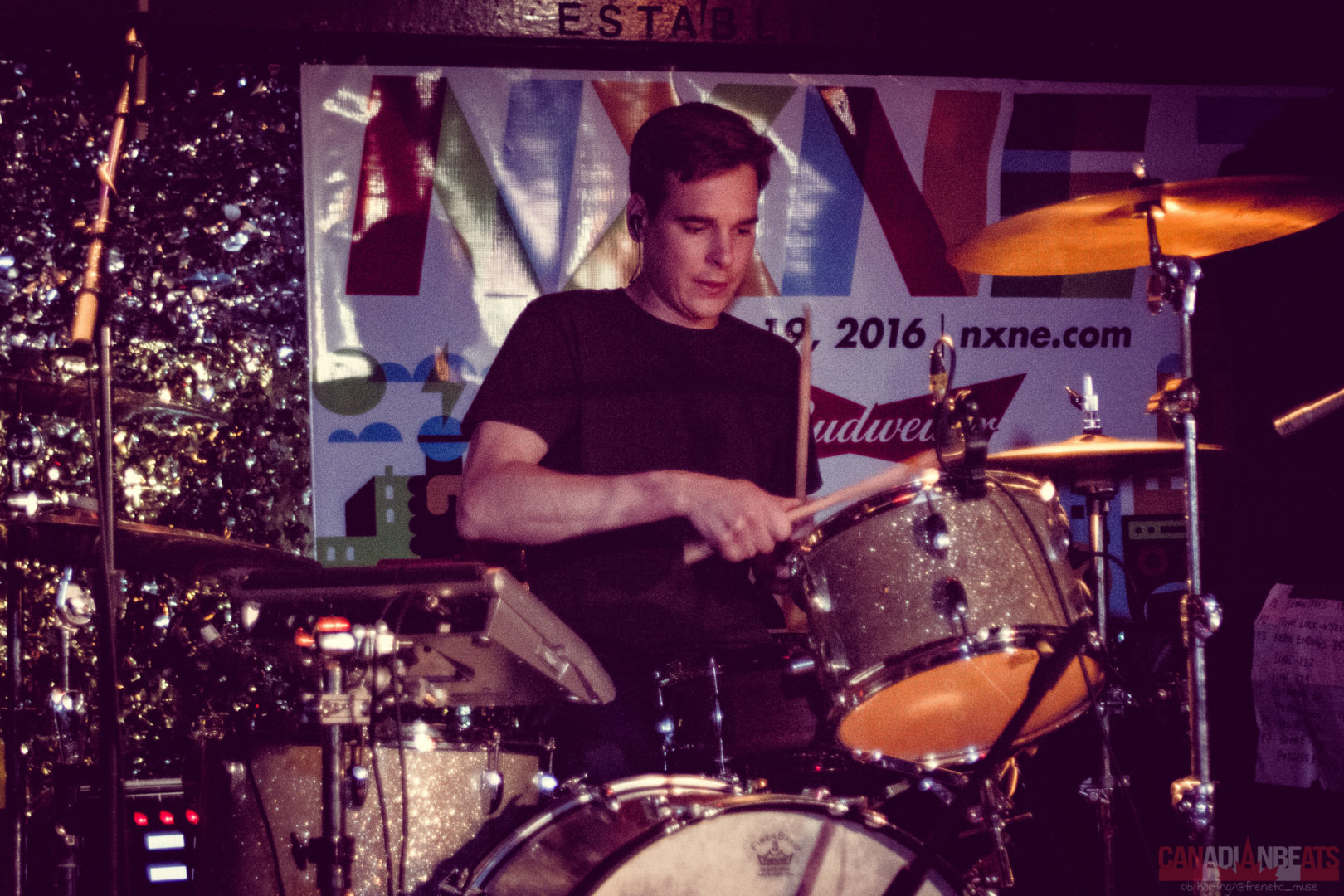 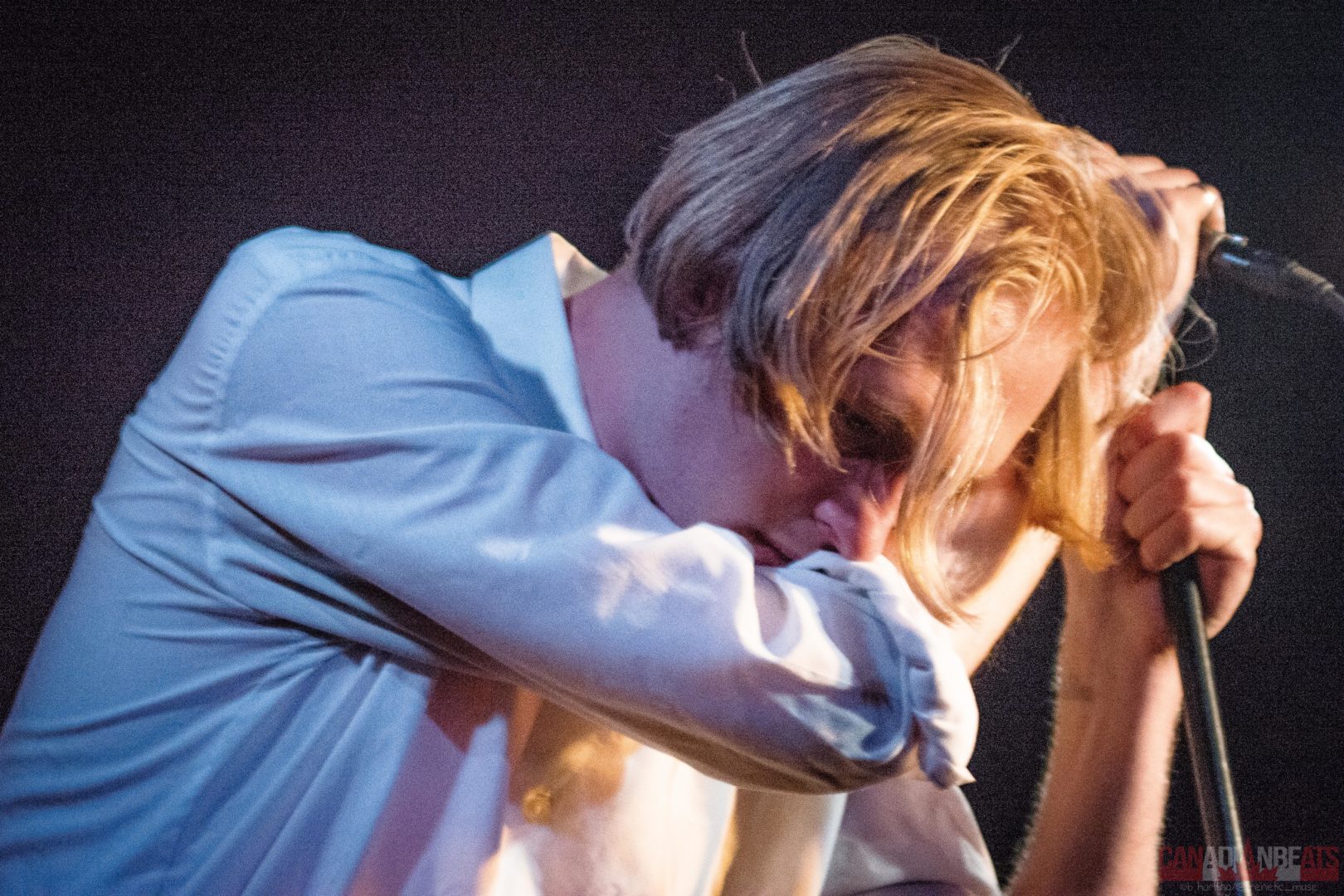 See more photos from this showcase on our Facebook, and keep checking back for more photo coverage from NXNE!