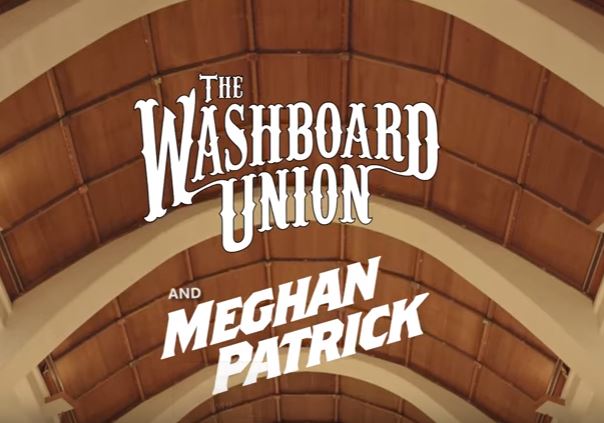 Released on June 13, Vancouver-based country music band, The Washboard Union along with newcomer Meghan Patrick from Bowmanville, Ontario, took an Eagles classic and made it their own. Back in January, after hearing of the passing of Glenn Frey, The Washboard Union wanted to pay tribute to Frey and to Steve Young (who originally wrote and recorded this song back in 1969). They brought Warner Music Canada label mate Meghan Patrick and Brass Tacks Films on board to create something very special. And, that they did. This video created for “Seven Bridges Road” is simple yet unforgettable. The background and acoustics are spectacular. The harmonies are impeccable. Watching it will leave you speechless.

As the lyrics say, “There are stars in the southern sky,” we Canadians are seeing stars in the northern sky, but different stars. Those stars are The Washboard Union and Meghan Patrick.

Interesting fact: This video, filmed at St. John’s Anglican Church in Vancouver, was done in one take!