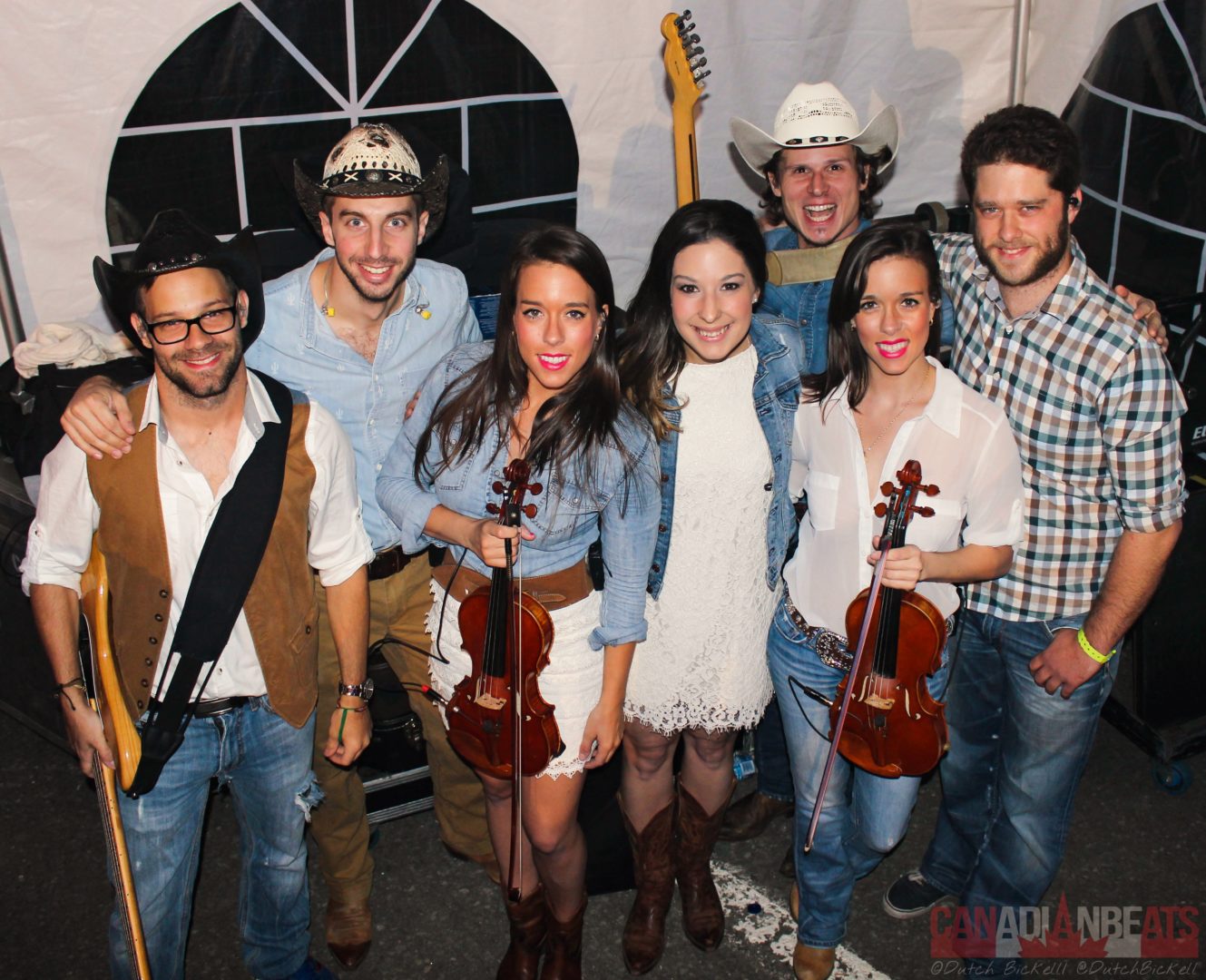 Coco Country Band is hands down nothing short of a fun and energetic country music experience. Comprised of members; Valérie Boulianne (Lead Vocals), David Brisson (Guitars/Vocals), Gabriel Desjardins (Piano/Keyboard/Vocals), Sara Jasmin (Violinist/Vocals), Julie Jasmin (Violinist/Vocals), David Larocque (Drums), and Louis-Étienne Sylvestre (Bass/Vocals) these young artists are talented and professional. Formed in 2008 while studying musical theory at Collège Lionel-Groulx, the members knew their passion for music would lead the band in a positive direction and they have continued to wow crowds with their musical talents ever since.

Bringing together musical talents, knowledge, and passion Coco Country Band are alive and in their element on stage. With upbeat and fun country tunes, the band knows how to entertain a crowd. Boulianne has incredible vocals and personality. Watching her interact with her fellow bandmates and the crowd is truly captivating. Sylvestre, Larocque, Desjardins, Brisson, Jasmin and Jasmin are just as entertaining and great fun to watch on stage.

Coco Country Band brought their musical country experience to Princeville, Quebec for the Festival du Cheval (Princeville Horse Festival) on Saturday June 11th. Playing to a few thousand fans, Coco Country Band entertained for over 90 solid minutes with one jam-packed set list. From start to finish the crowd could not get enough. Singing along, and even line dancing to some of the songs, the crowd ate up everything that Coco Country Band served and they still wanted more.

Starting their show off with their rendition of Garth Brooks’ “Callin’ Baton Rouge” the band was on fire with their harmonies and skillful arrangements. Taking great country songs and making them their own, the band hammered out over 20 high tempo hits. The set list for the night included; Shania Twain’s “If You’re Not in it For Love (I’m Outta Here)/Any Man of Mine/Don’t Be Stupid (You Know I Love You)/Man, I Feel Like a Woman!,” Alan Jackson’s “Good Time,” Brooks & Dunn’s beloved hit “Boot Scootin’ Boogie,” Creedence Clearwater Revival’s “Bad Moon Rising,” Alabama’s “Mountain Music,” Dolly Parton’s classic “Jolene,” Johnny Cash’s “Ring of Fire,” Bob Dylan’s “Wagon Wheel,” Rednex’s “Cotton Eye Joe,” John Denver’s “Take Me Home, Country Roads,” Tom Cochrane’s mega hit “Life Is a Highway,” Big & Rich’s “Save a Horse (Ride a Cowboy),” and AC/DC’s rock classic “You Shook Me All Night Long” just to name a few of the toe-tappin’, boot stompin’ hits that Coco Country Band belted out.

With their natural talent and musical education Coco Country Band is polished and professional while being completely entertaining. What started as a school project has turned into one of Quebec’s most sought after country party band. While the members keep busy performing festivals and summer events, each member remains busy with their own unique projects. Boulianne is multitalented and has lent her talents to productions all over Quebec. Brisson is part of the trio The Bright Road whose debut album is available now. 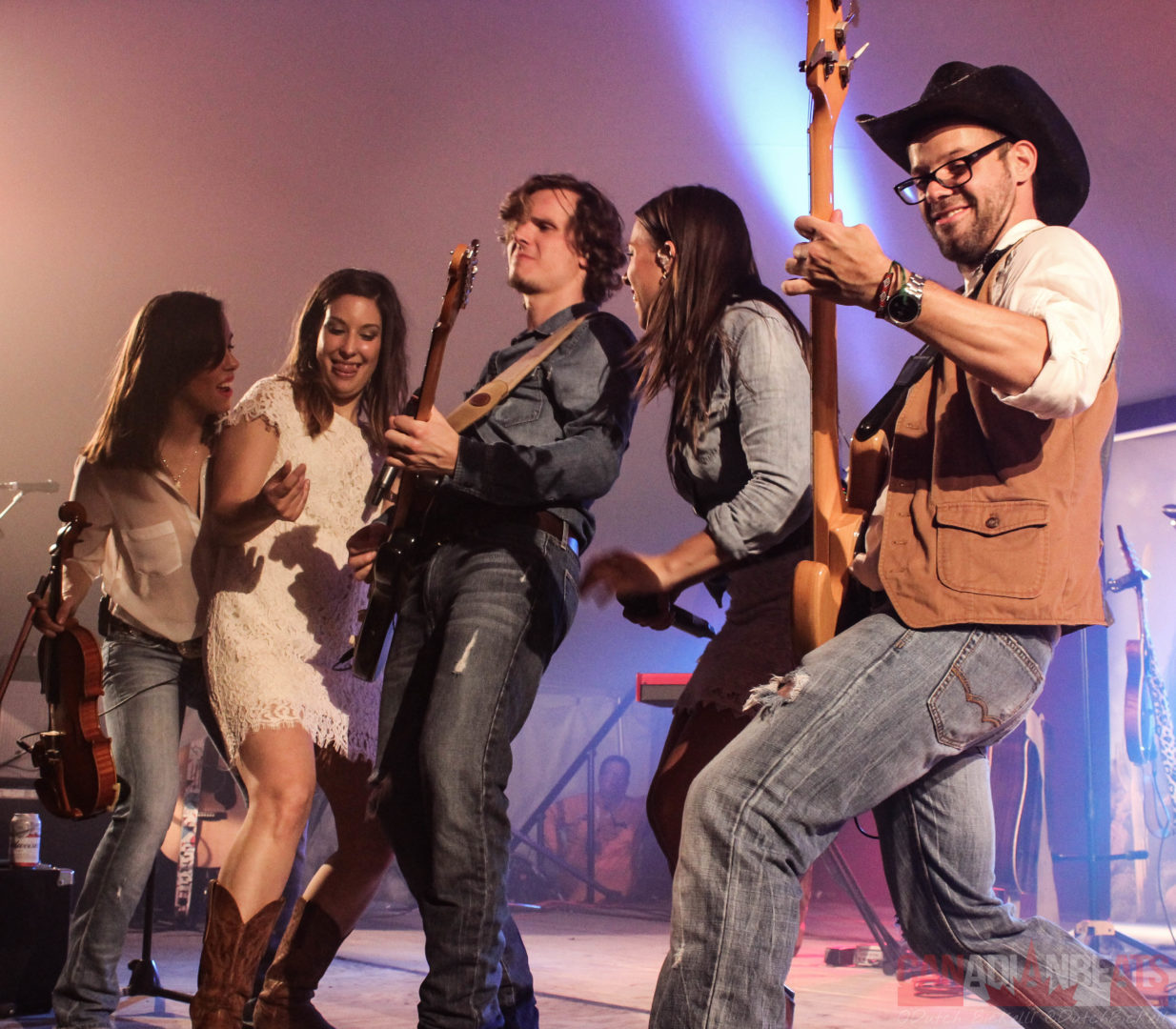 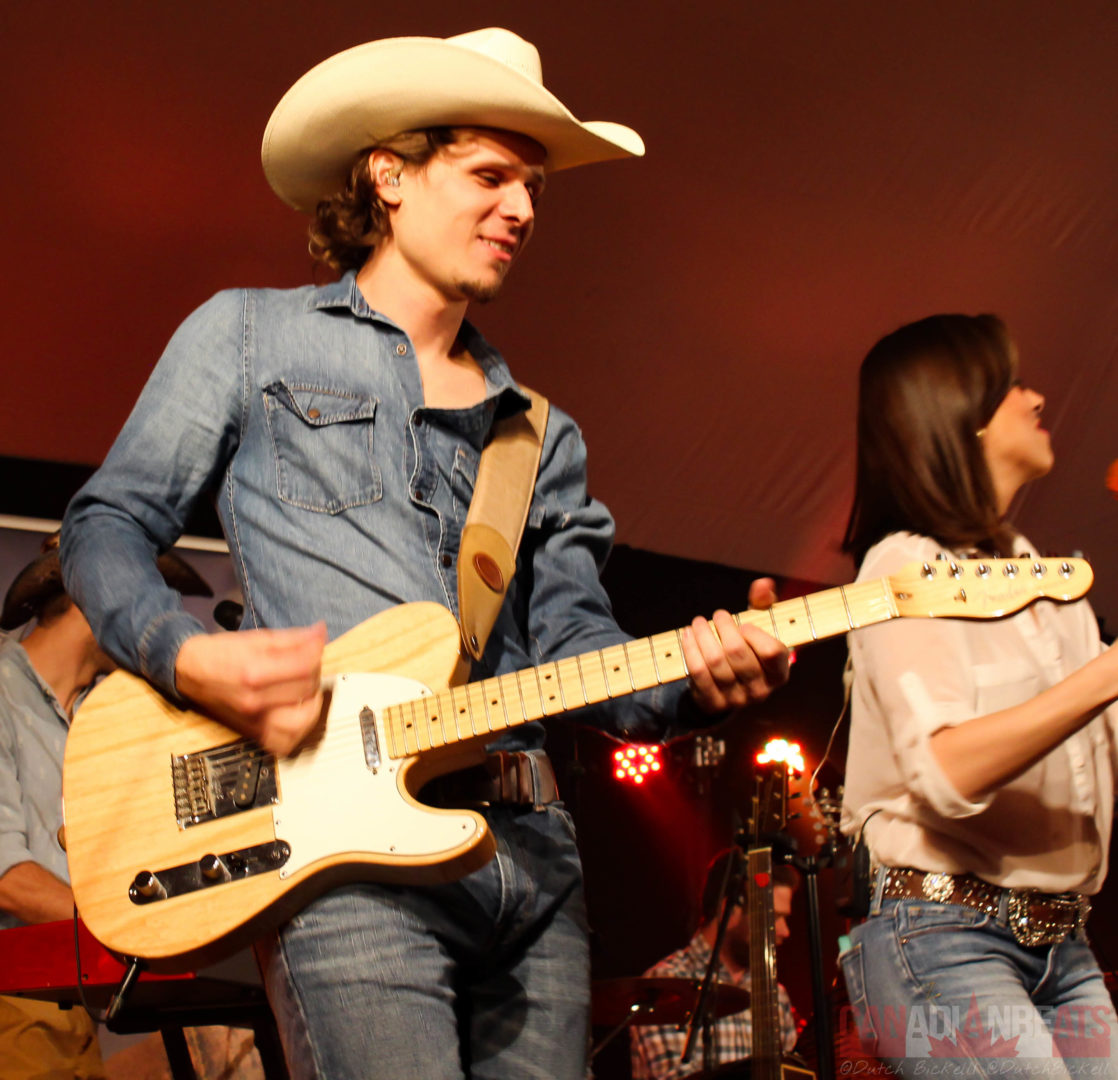 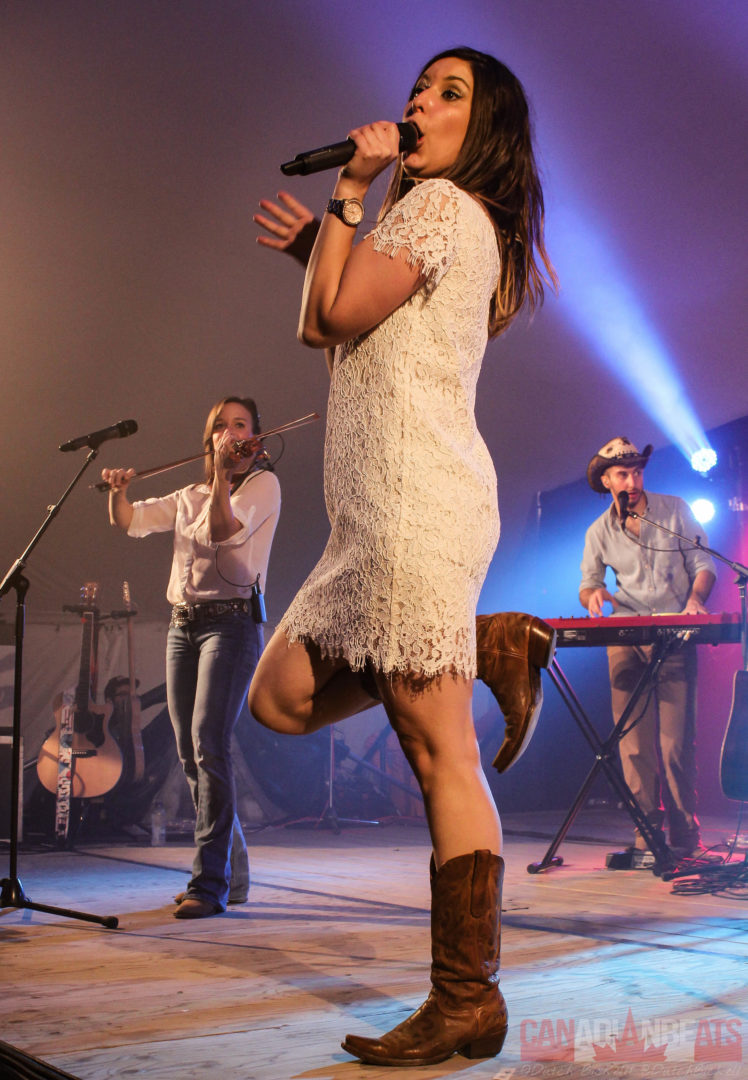 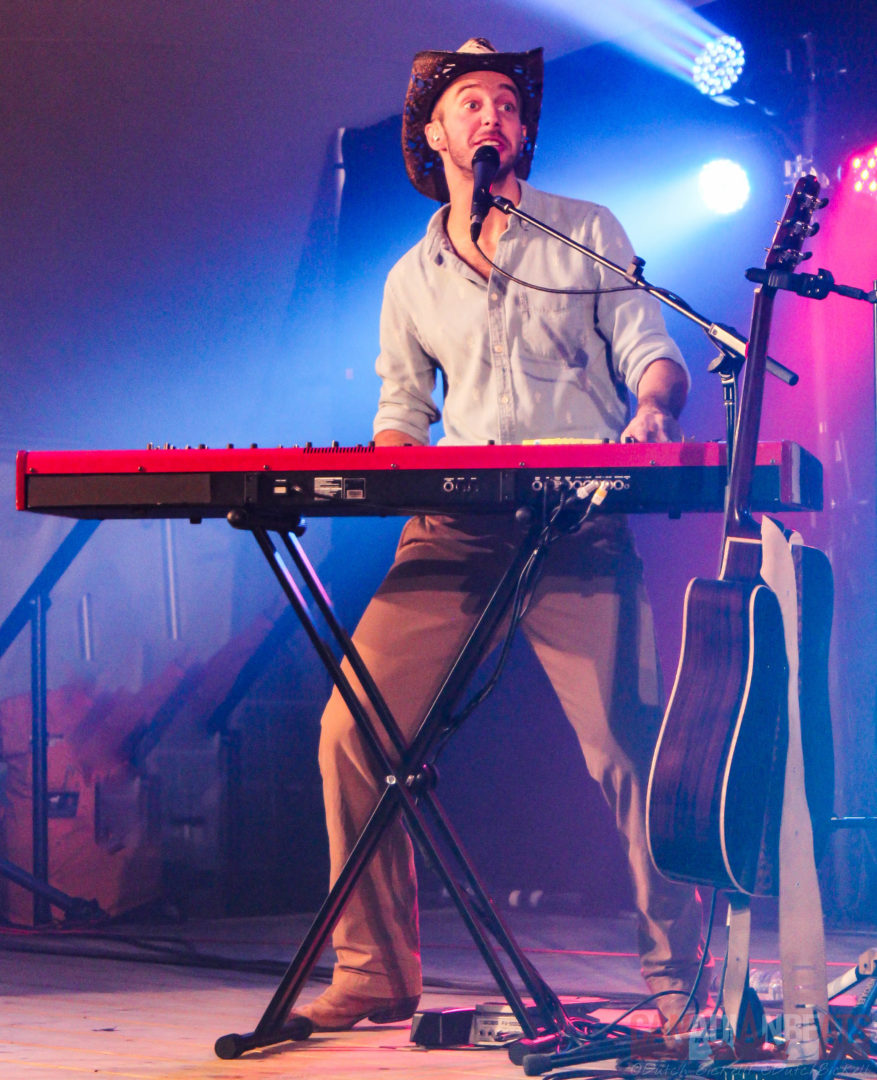 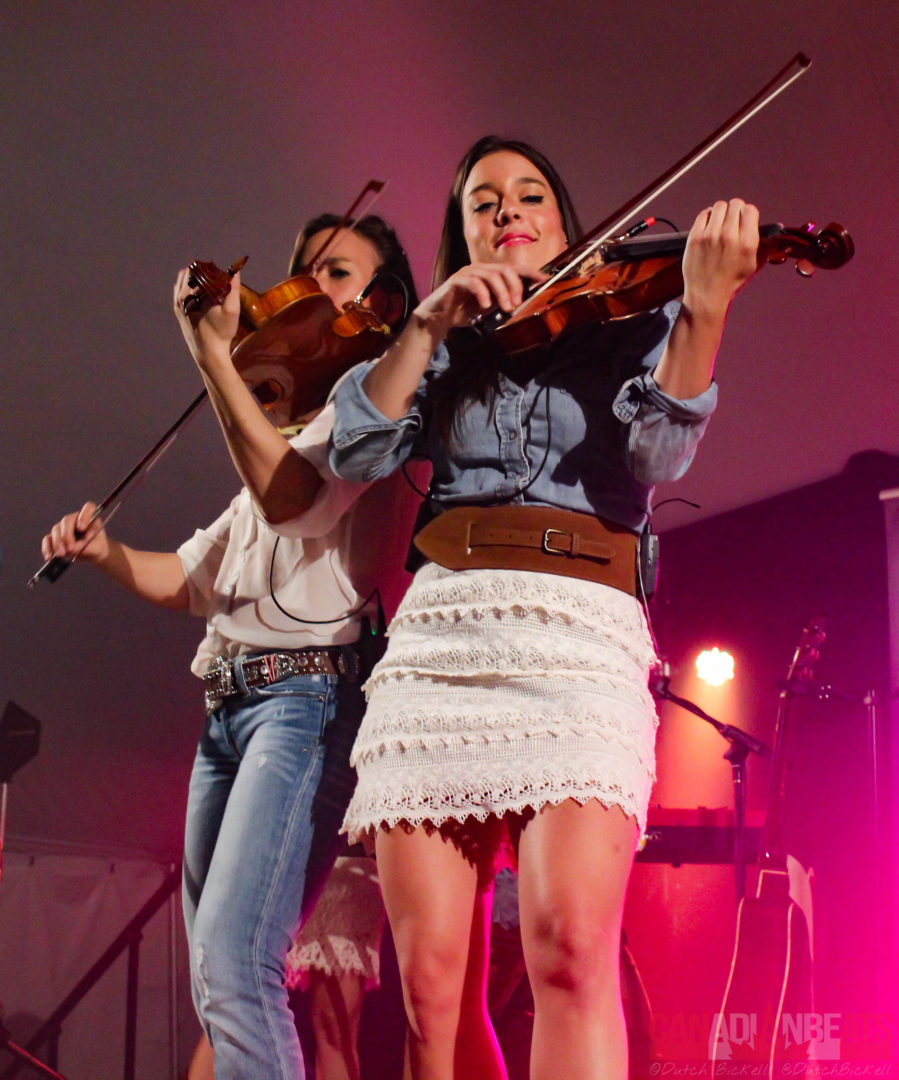 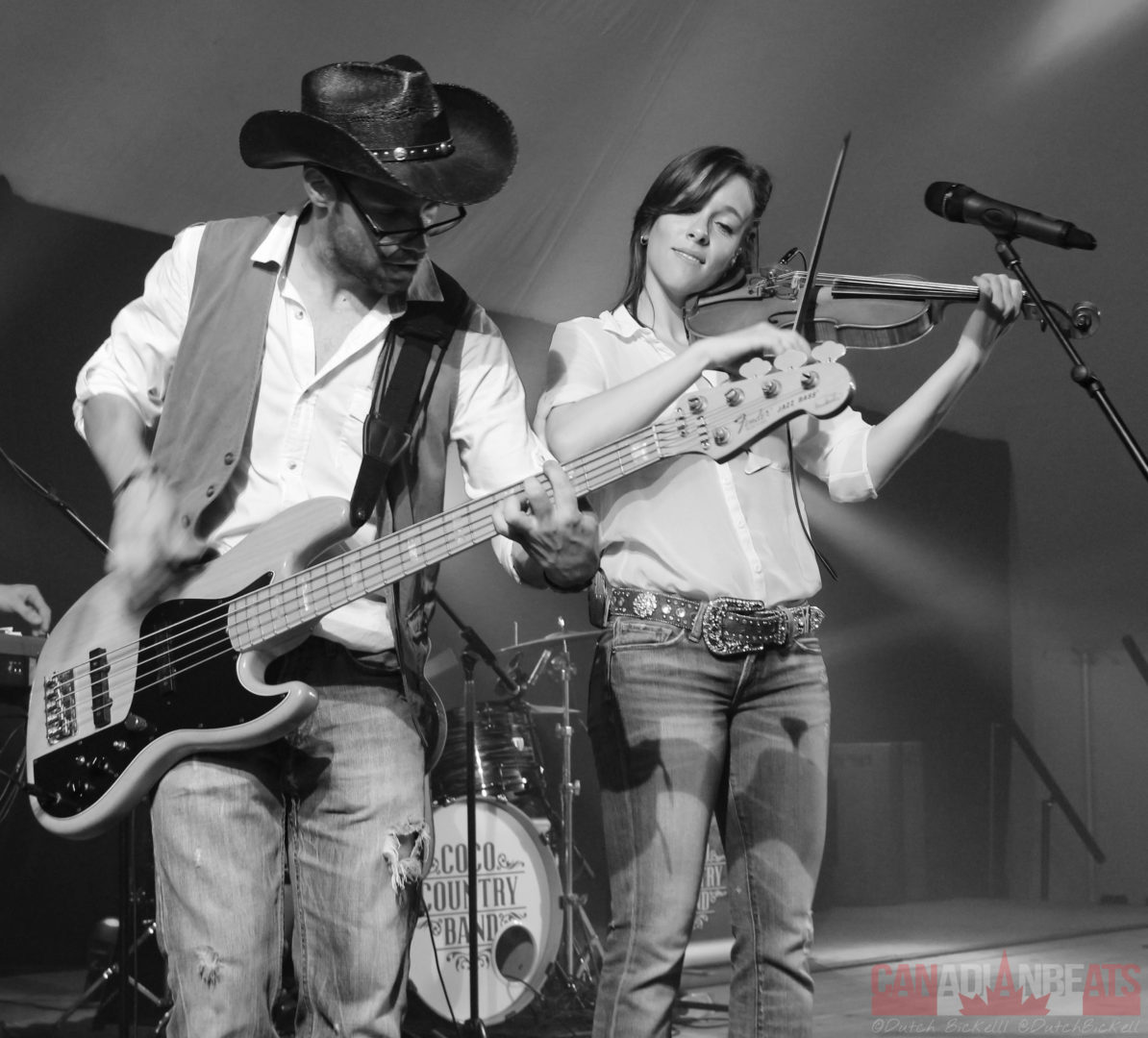 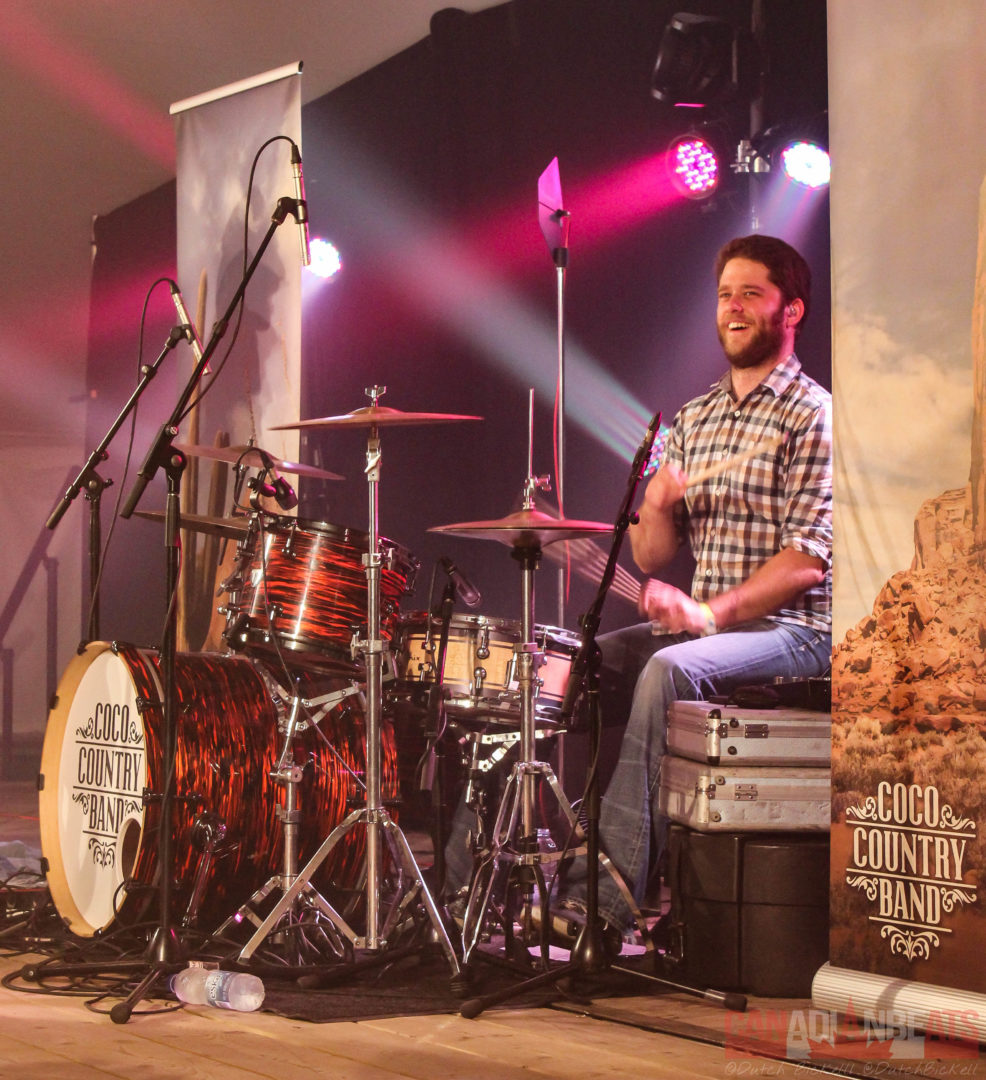 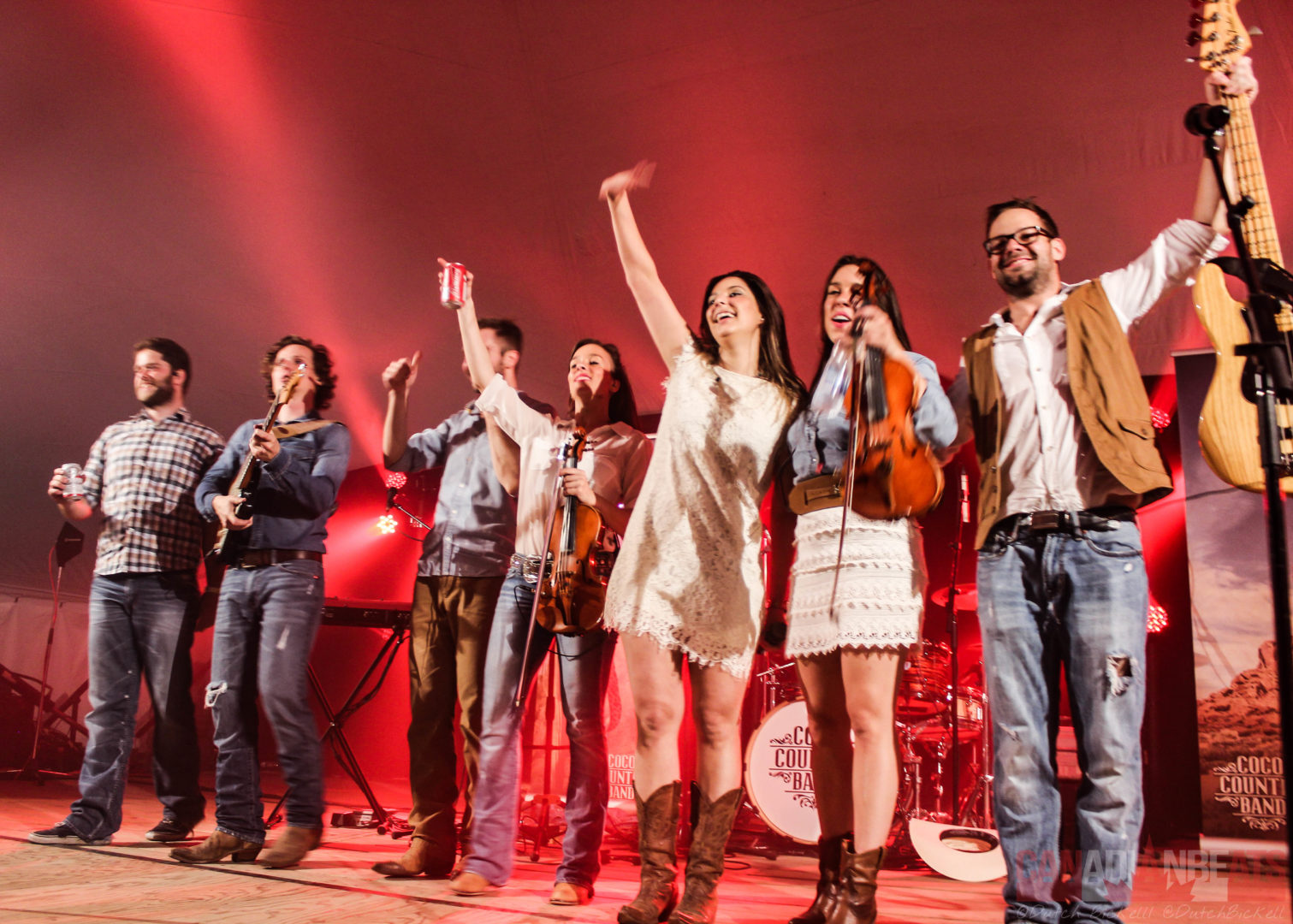 Connect with the Coco Country Band below for tour dates, and check out their album. See more photos of the show on our Facebook page!